The show must go on! Theatres, galleries and cultural institutions harness digital mediums in coronavirus fightback

With theatres and museums closed as the country grapples with the coronavirus pandemic, a growing number of cultural institutions are looking to online channels to keep in touch with their followers.

Ordered to close late last week as part of measures introduced to curb the growing rate of infection, theatres have been particularly hit hard with actors and employees expressing concerns over the bleak days ahead. Left without a source of immediate income, many now find themselves in a state of uncertainty as the severity of the challenges they face become fully apparent.

Despite the prevailing mood, theatre-land has struck back by keeping lines of communication open with fans. 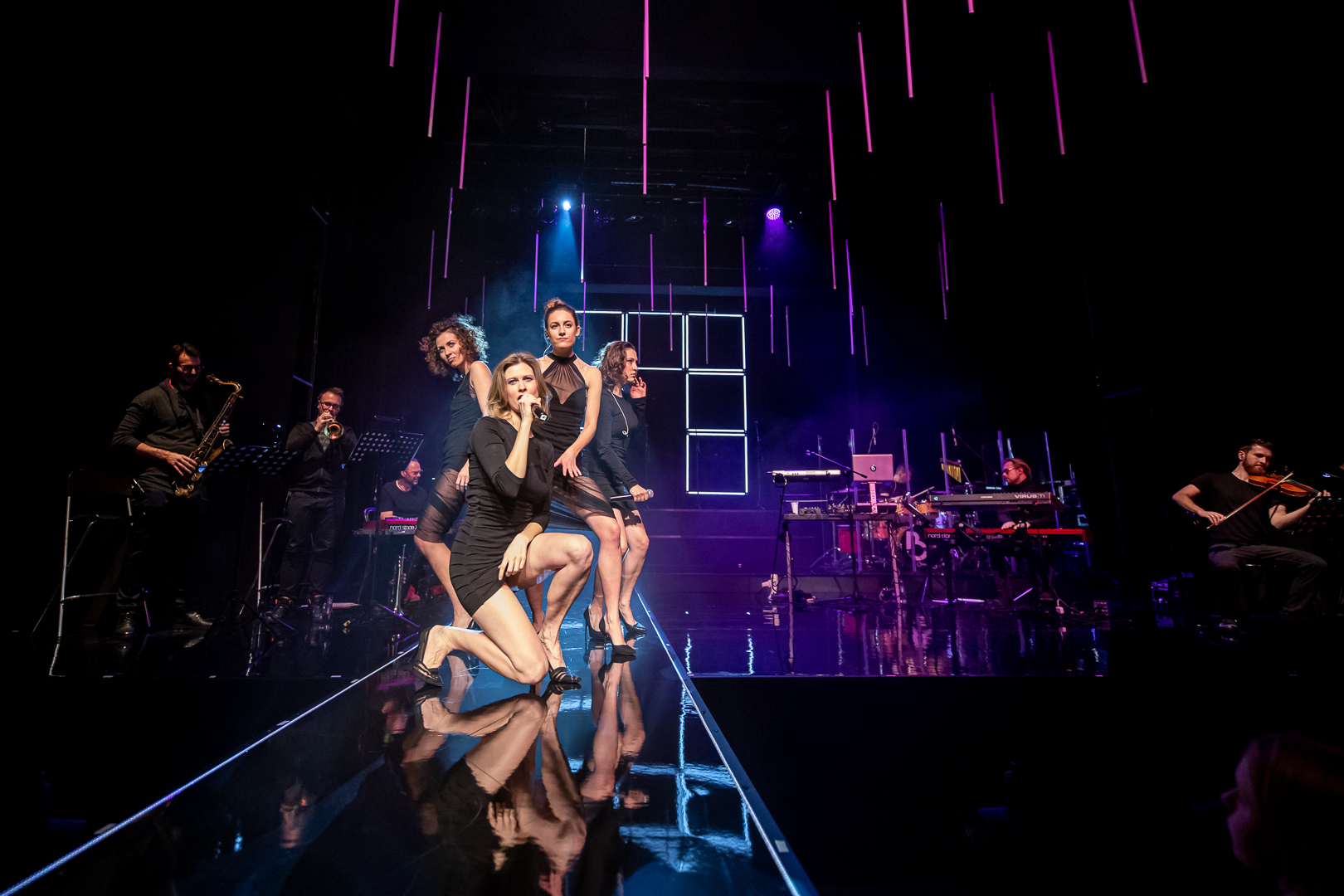 The performance was seen by an estimated 2,500 people.Teatr Nowy Poznań/Facebook

In a previously unprecedented move, Poznań’s Teatr Nowy opted to perform one last time ahead of the ban to an empty auditorium. Choosing to instead stream their performance live online to Facebook and YouTube, approximately 2,500 people tuned in to watch ‘Stan Podgorączkowy’.

“It’s a crazy, experimental event,” said the theatre’s director before going live, “and we know we’re the first in Poland to try such a thing – but I hope we’re not the last. We find ourselves in a very dramatic situation, but I feel that at times like that then theatre can give a little hope and joy.”

Recorded by nine cameras, the transmission was made possible by Poznań’s Supercomputing and Networking Center who required 32-hours of round-the-clock work to organise it all. 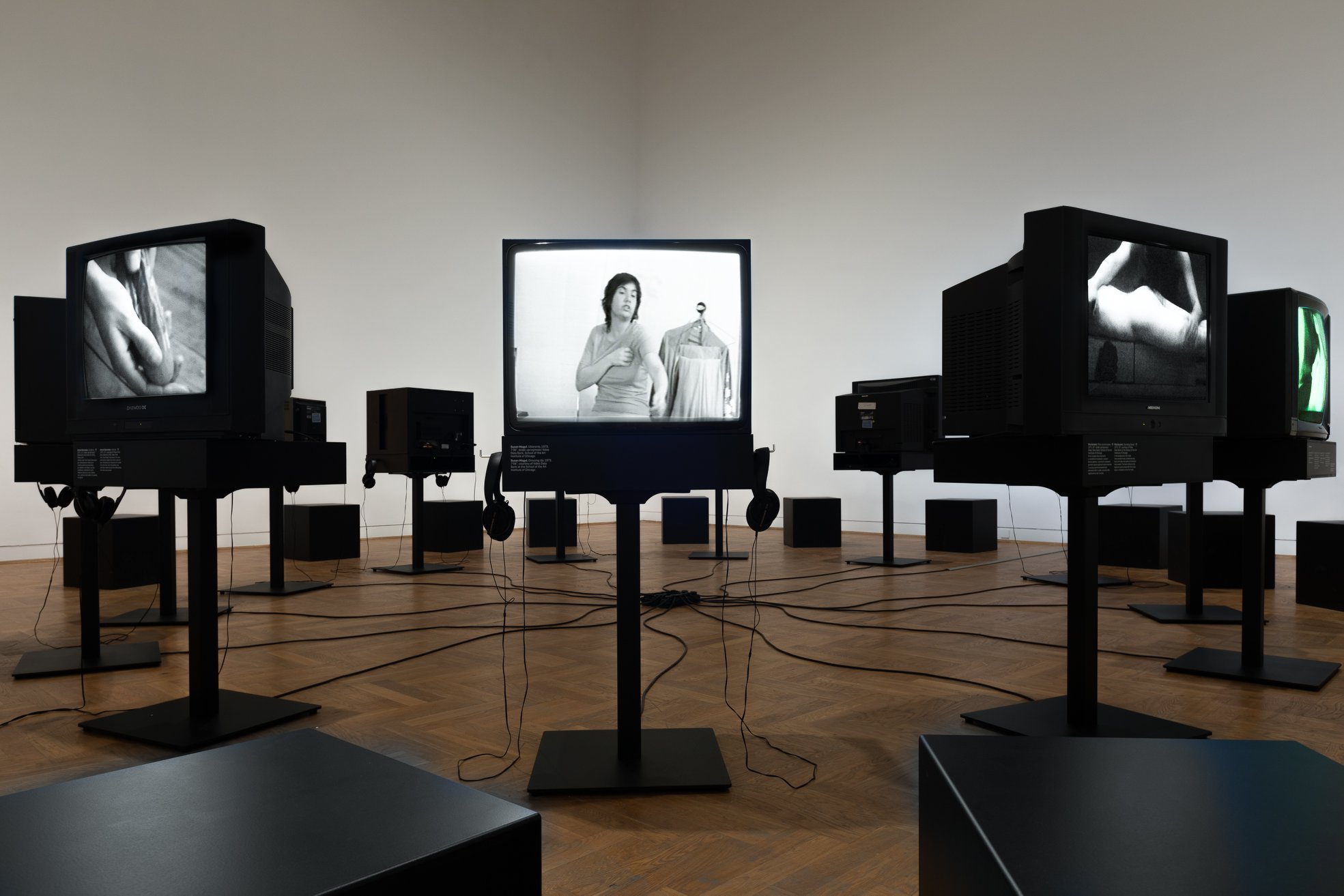 Met with rave reviews, viewers included Jacek Jaśkowiak, the city’s mayor. “I would have preferred to have watched it live,” he said, “but if that’s not possible then this is the next best thing.”

Having proved a barnstorming success, hopes are high that similar such broadcasts can take place in the future.

Teatr Nowy is not, however, alone in harnessing online mediums. Other theatres have moved quickly to urge followers to show support by watching pre-recorded performances online like, for instance, Teatr Gwitajcie in the northern city of Szczecin. Streaming a recorded performance of ‘Mądralinka’ last night, viewers were encouraged to make voluntary donations to show solidarity with the artists. 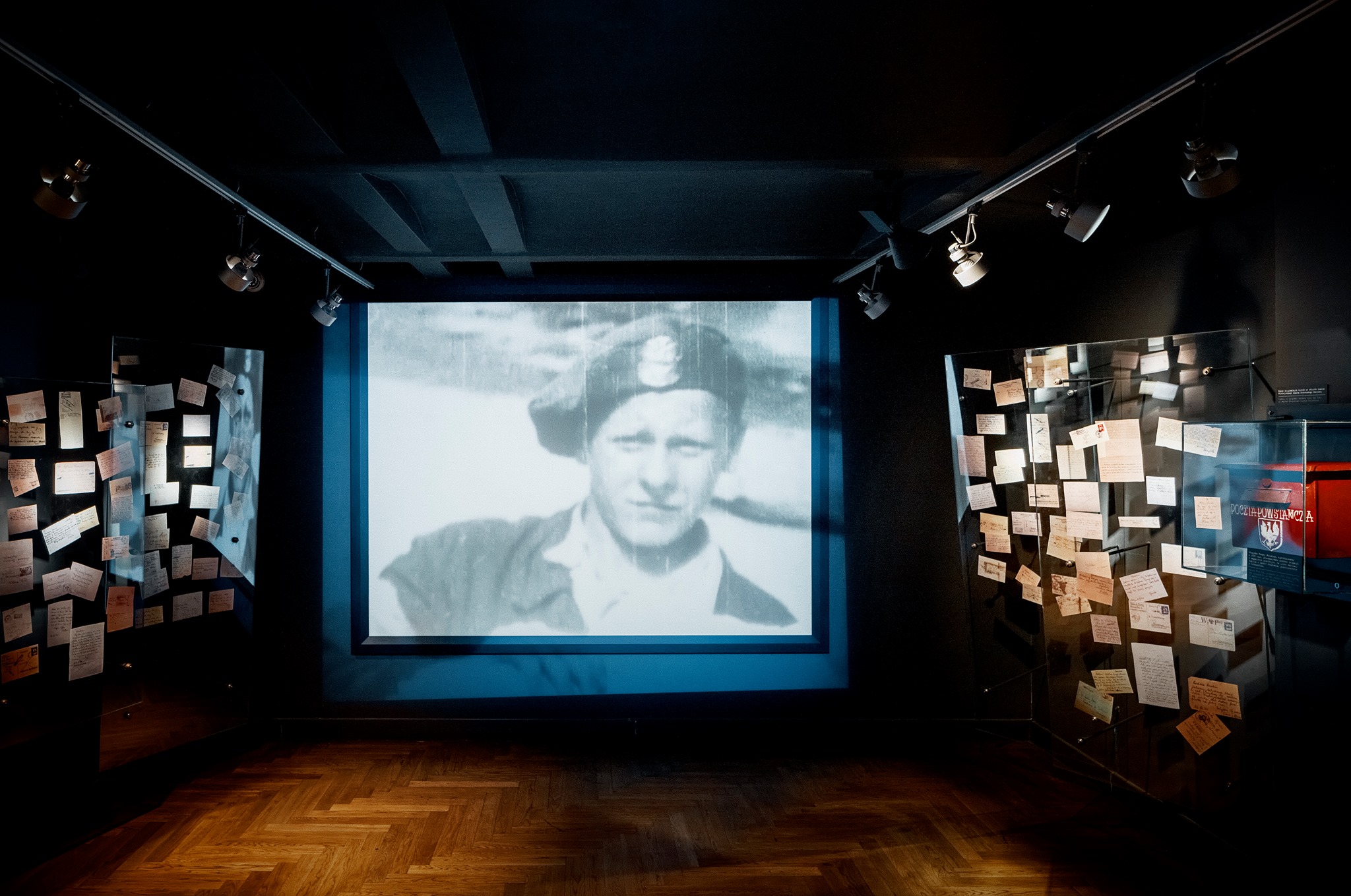 Other cultural institutions have also responded dynamically to the developing situation. In Warsaw, the acclaimed Zachęta Gallery has moved fast to offer online curatorial tours each Friday (5 p.m.) and Sunday (12.15 p.m.) and is currently working overtime to transfer their entire collection to be available online. Meanwhile, 60-minute online Skype workshops for children will start as of Monday.

“In this symbolic way we will try and show everything that awaits in the Zachęta when it reopens,” said the gallery in an announcement made on their website.

Annually attracting in excess of 700,000 visitors, The Warsaw Rising Museum will also be offering online classes as of Monday with lectures and lessons dedicated to children in the morning and adults in the afternoon.

“In this unique situation, we offer an alternative for children, adolescents and adults. We will continue our educational mission in a safe and possible way, via the internet and our social media,” said the museum’s director, Jan Ołdakowski.

“We know that the near future will be demanding for everyone,” he continued, “which is why we want to provide children and adults the tools to use it in a valuable way. Our offer can be complementary to school education, as well as an opportunity to deepen existing interests.”

As those residing in Poland ready themselves for a testing couple of weeks, cultural venues both large and small are diligently working to reveal online alternatives to boots-on-the-ground visits.

Likewise, the ongoing situation has galvanized showbiz celebs to also do their bit; performing under the slogan of Zostać w Domu (Stay At Home), popular songstress Urszula also announced plans for a three-hour acoustic concert taking place this afternoon and relayed live on YouTube and Facebook.

Four times more infections if there were no restrictions - minister