Another sporting casualty of the coronavirus outbreak, Poland’s burgeoning rugby union scene has been left ruing what could have been an April to remember after the national team’s games scheduled for the following two weekends were axed with the side locked in a battle for second place in their group.

“It’s been immensely frustrating,” says the team’s Northern Irish coach, Duaine Lindsay. “We were fighting for second place and now face having the entire season voided.”

Whether this is the case or not, cause for optimism has been provided by the visible progress the side has made since the appointment of Lindsay in February 2018. Co-credited with laying down the ground-plan that has seen the recent transformation of the sport in Germany, a similar rugby revolution is now showing signs of coming to the boil in Poland. 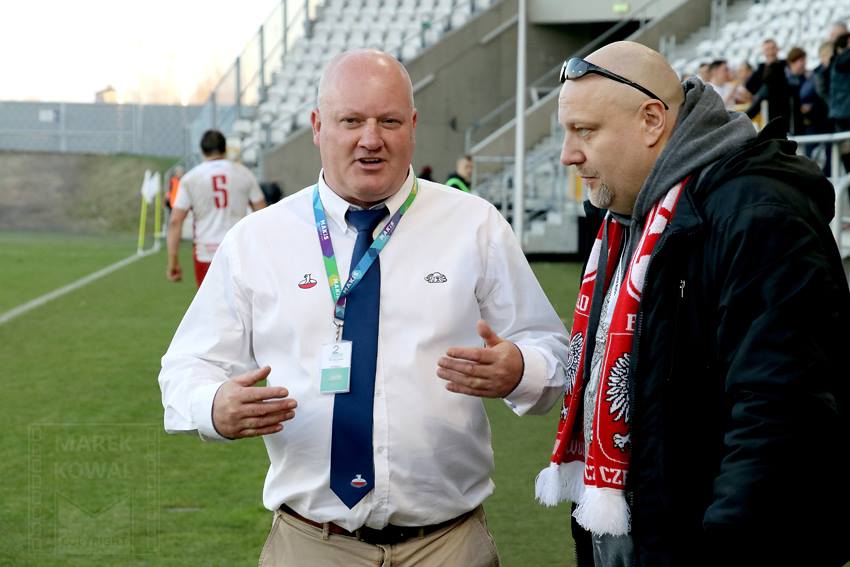 Lindsay took charge of the team in 2018.Marek Kowal/Facebook

“It was difficult when I first took over,” he tells TFN, “and with only a week before my first game the opening match was a bit of a disaster if I’m honest.”

Slowly, however, there are signs things are clicking.

“The biggest thing we’re trying to do is change the mindset of the players, to show them they’re better than they sometimes give themselves credit for,” he continues. “We wanted to pass the ball around a bit, to play at a faster pace, and two years down the line that’s starting to happen – certainly judging by the last couple of games.”

Losing 7-6 to the table-topping Netherlands in their last outing, this narrow defeat was preceded by a 23-20 victory over second-placed Switzerland – a side Poland had never beaten before at a competitive level. 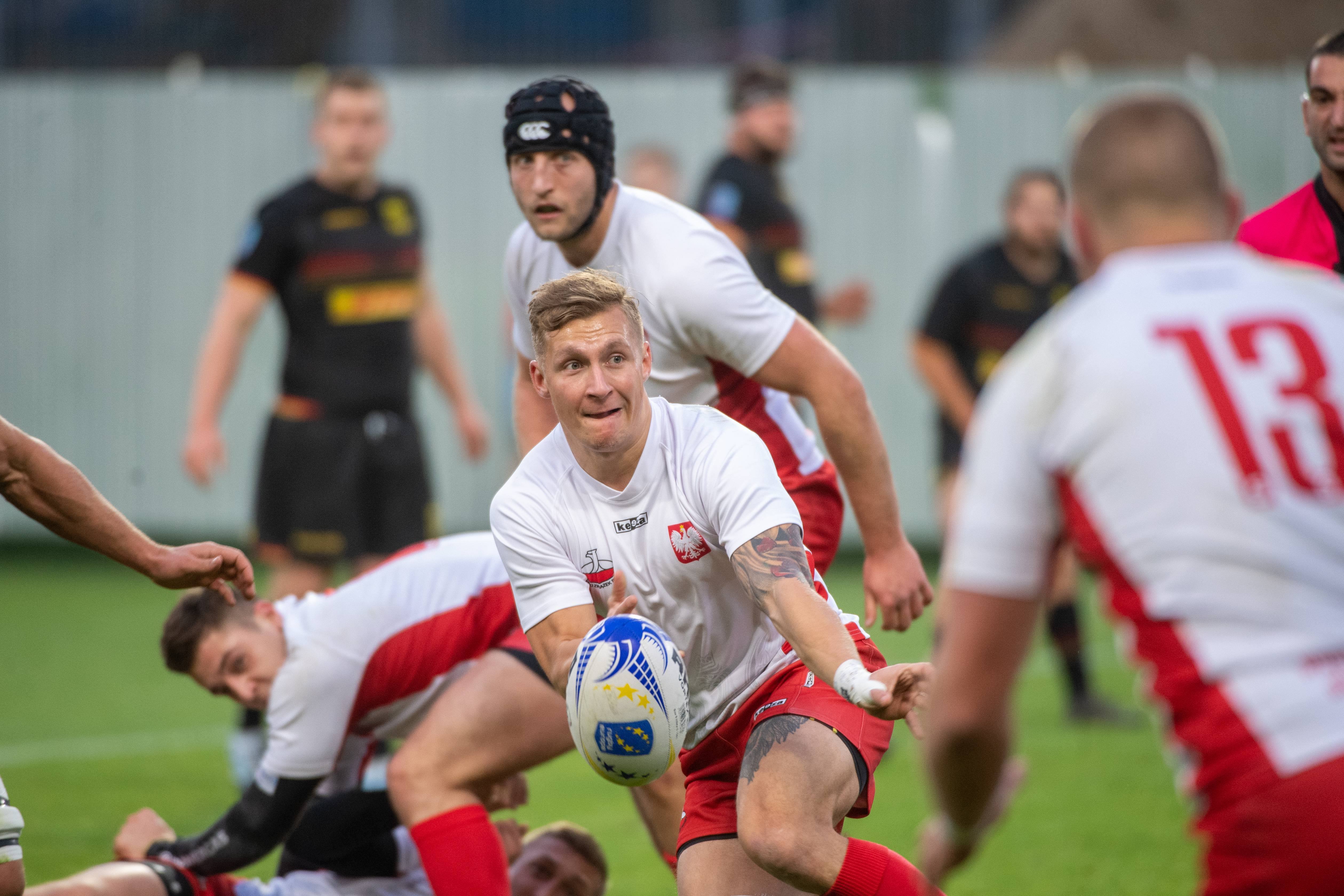 Before the virus struck Poland was in second place its group.Grzegorz Michałowski/PAP

“We’d been behind all game but the players never stopped going,” recalls Lindsay. “They showed real belief, and I think we can look at that game as a real turning point.”

The turnaround has not been without its challenges, with the sport’s limited finances acting as Lindsay’s most significant handicap.

“Working hard is half the battle,” he says, “but it takes time as we only really get the guys around 15 days a year – we could have them together more often to work on things in more detail, but we simply can’t afford to and that’s the main issue holding us back.”

The sport’s finances, especially at club level, could yet take a further hit as the reality of the lockdown leaves it mark. 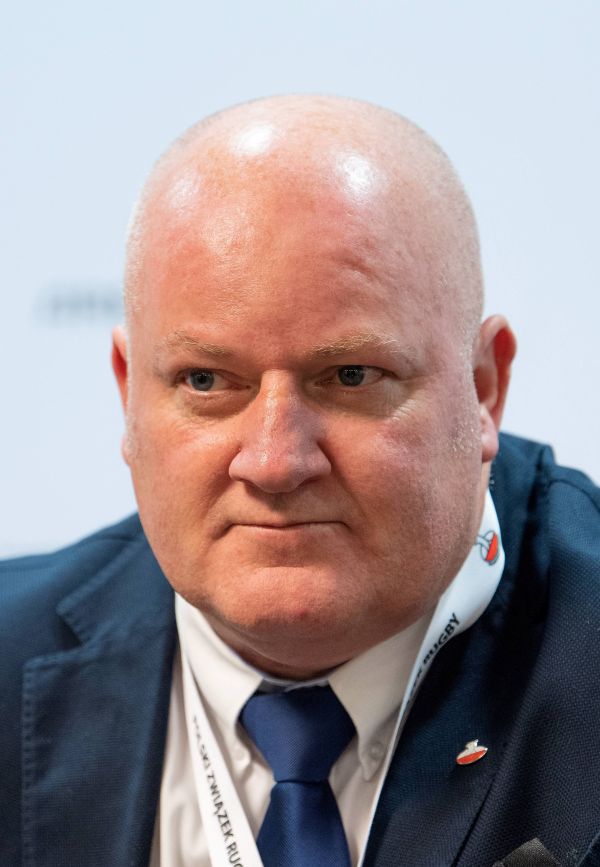 “If we get things right now, then there’s no reason why the game can’t grow like it has in Romania and suchlike,” says LindsayWojciech Pacewicz/PAP

“Just yesterday,” says Lindsay, “I was speaking to one of my coaches who is in charge of a club side and he was telling me of the 40 percent cut he’s had to take. Other sides, meanwhile, are going to be worrying about how they can afford to keep foreign players. If there is a silver lining, then maybe clubs will start focusing more on domestic players instead.”

The enforced break has created other worries, as well.

“Keeping my players focused is important at this time,” says Lindsay, “so we’re doing a lot of talking whilst also making sure they stick to basic fitness regimes around the house. There’s no chance they can keep match-fit in conditions like this, but they can at least maintain basic levels.”

For Lindsay himself, it’s also provided the opportunity to pour through data in microscopic detail.

“Usually I’m relying on other people to provide the analysis whereas right now I’m able to really go into greater detail when it comes to both opponents and my own side,” he says. “Now, because of the situation, I’ve got much more time to work closely with our data guys.” 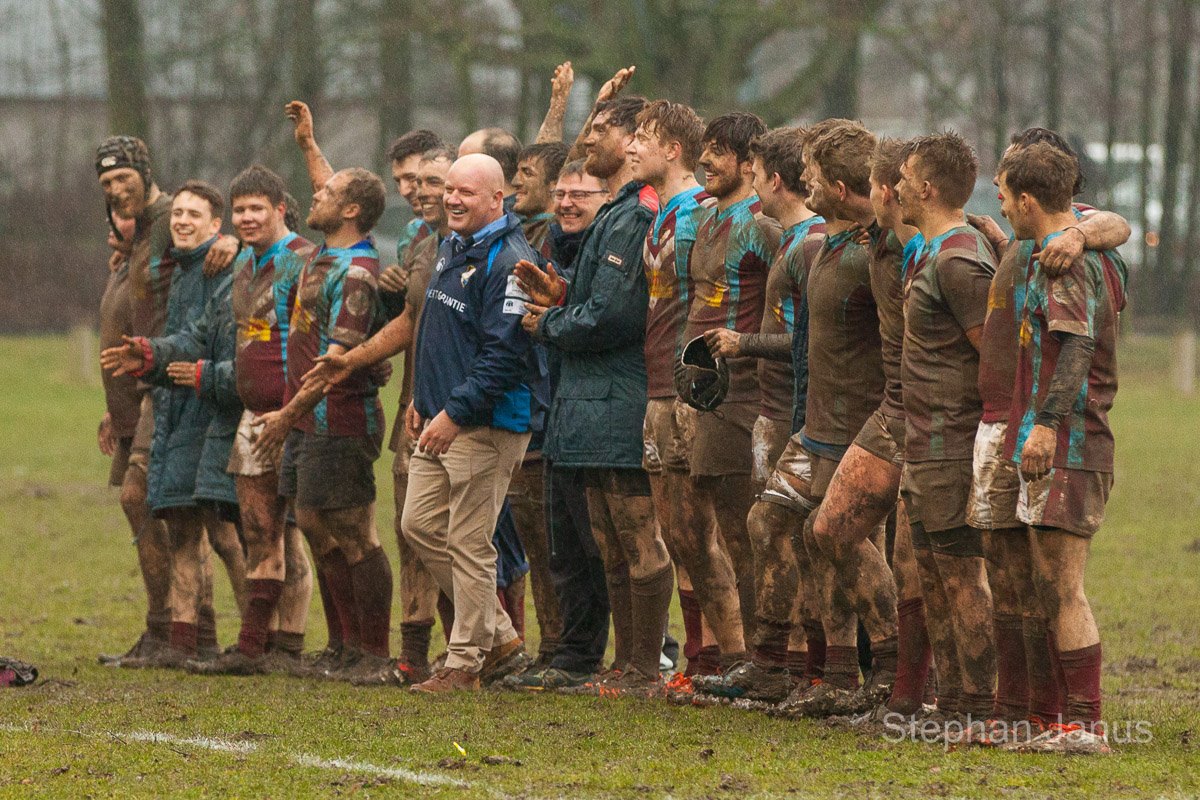 The coach would like to have at least five years at the helm of Polish rugby.Stephan Janus/Facebook

Furthermore, the lockdown has enabled real-time communication with other coaches from as far afield as Australia and New Zealand to share notes on coaching and tactics.

Raring for the re-start, Lindsay is optimistic that Poland can go further.

“It’s a group that ultimately I think we can win,” he says. “We shot ourselves in the foot this season with an opening defeat against Germany but I think next season we can have a real shot at winning it. When you look at what Georgia and Romania have done, I think that’s completely achievable if we put in the work, get a settled team together and then have time to work with them.

“My contract comes to an end next year but I’d love to be here longer,” he says. “We need continuity and to shape a national team – no matter what level – you really need five years.” 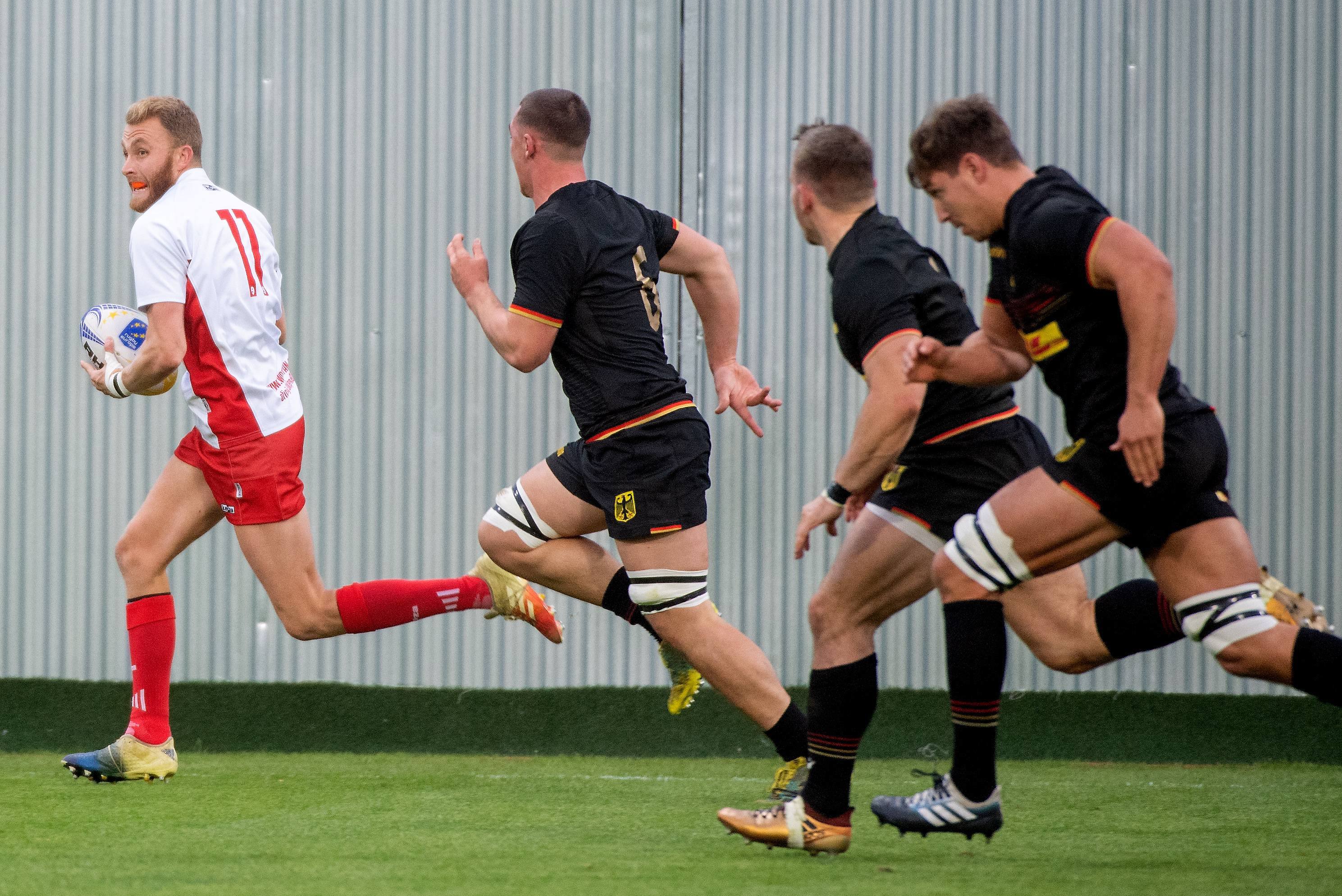 Lindsay has tried to instil a more free-flowing brand of rugby.Grzegorz Michałowski/PAP

As it stands, Lindsay is aware that Polish rugby stands at a critical junction of its development.

“If we get things right now, then there’s no reason why the game can’t grow like it has in Romania and suchlike,” he says.

Exposure, though, is key. “Right now, I think there’s a lot of people that still don’t know we even have a national rugby side, and that’s despite being 34th in the global rankings. At the same time, we’re getting domestic and national games on TV and YouTube, and there’s also been a slow change in the way rugby is perceived. I think in the past, many just thought it was a game for hooligans, but that changing.

“What’s important, though,” he concludes, “is that we get it right now.”