The Polish woman in the Ottoman court: the amazing story of the Pole who married the sultan

Married to Sultan Suleiman the Magnificent, a 16th-century ruler of the Ottoman Empire, Hurram Sultan, also known as Roxelana, was one of the most powerful women in the world. But before she rose to prominence from the sultan’s harem she was born as Aleksandra Lisowska in Poland, far from Ottoman lands.

Lisowska was born in 1505 in the town of Rohatyn, near Lviv, then a part of the Polish Kingdom. Her father was most probably a Ruthenian Orthodox priest. Little Aleksandra was captured during a Tatar ride and sold to the Ottoman Empire. 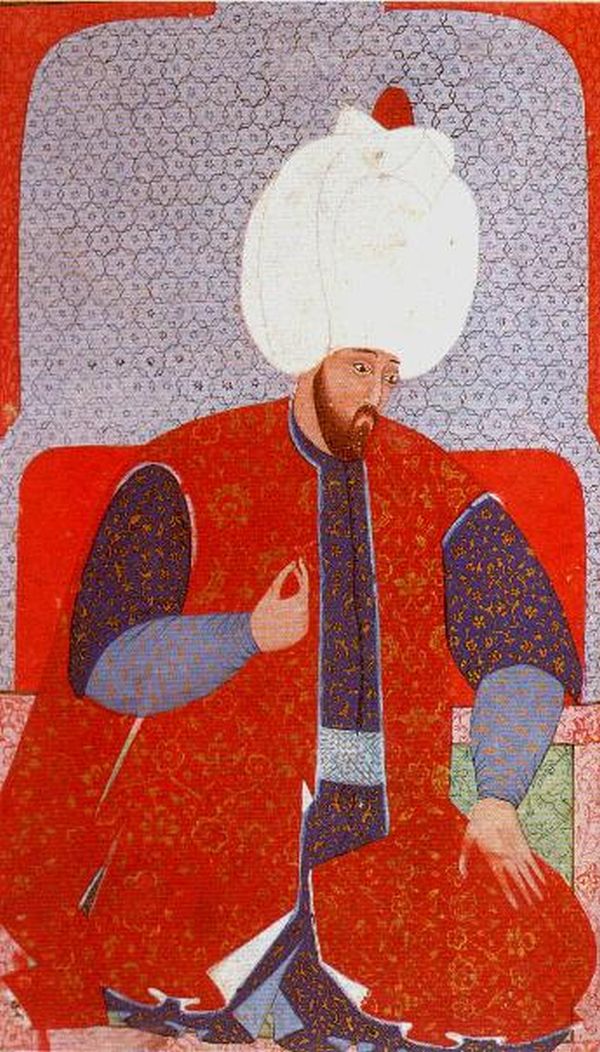 Known for her beauty, the Slavic girl received a new name, Hurrem, the cheerful one, converted to Islam, and entered the imperial harem as a slave before the year 1520 and Suleiman’s ascension to the throne.

The smart, charming, and alluring woman quickly rose through the ranks – she gained her freedom and in 1531 officially married the sultan. A ruler’s marriage to a former slave was something unheard of at the time, and Lisowska went on to have six of his children, including his successor Selim II. 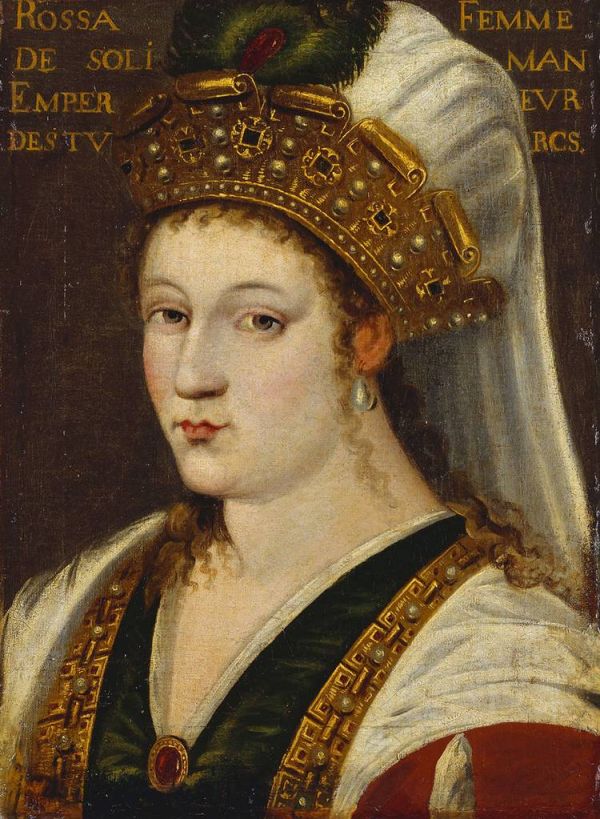 Hurrem converted to Islam, and entered the imperial harem as a slave before the year 1520 and Suleiman’s ascension to the throne.Public domain

She also used her love to exert influence over matters of state. As the sultan’s advisor and confidante, she was the first to receive the title ‘Haseki Sultan’ – the chief consort. Hurrem also managed to ensure that it was her son, and not one from the other wives or concubines, who inherited the throne.

Another break from tradition was allowing Hurrem to stay at court with her husband for the rest of her life. Previous wives of the sultans would be sent away with imperial heirs to some remote locations unless they were chosen to succeed the throne. 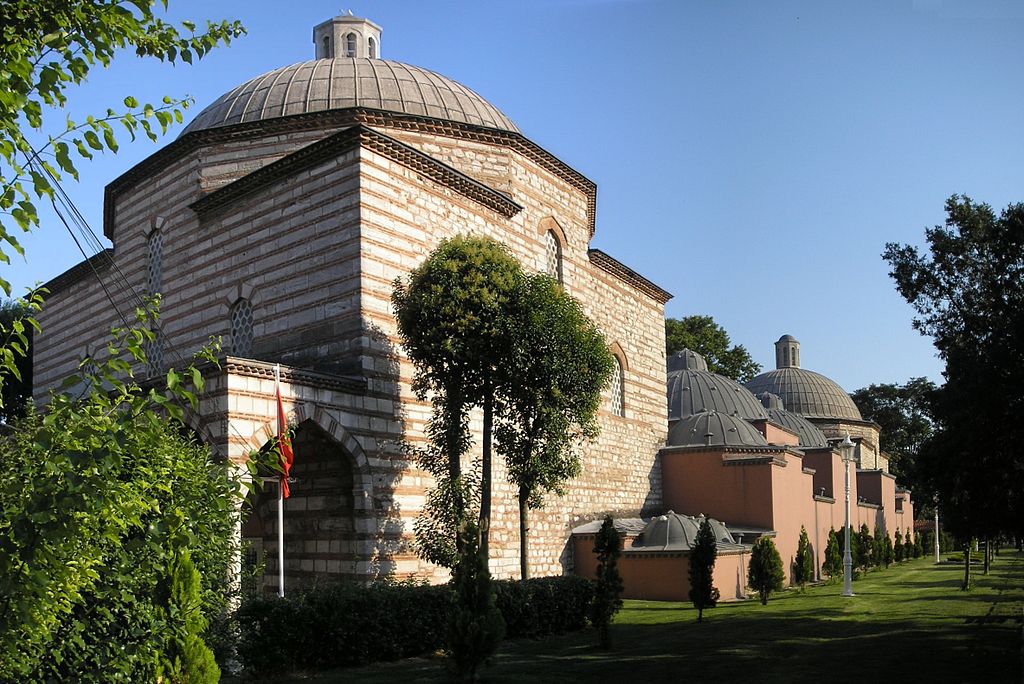 The powerful Hurrem Sultan took an active role in internal politics and international relations, not just connected to the fate of her children. Often described as manipulative and power-hungry (she was accused of bewitching Suleiman), Hurrem was also involved in several charity initiatives. 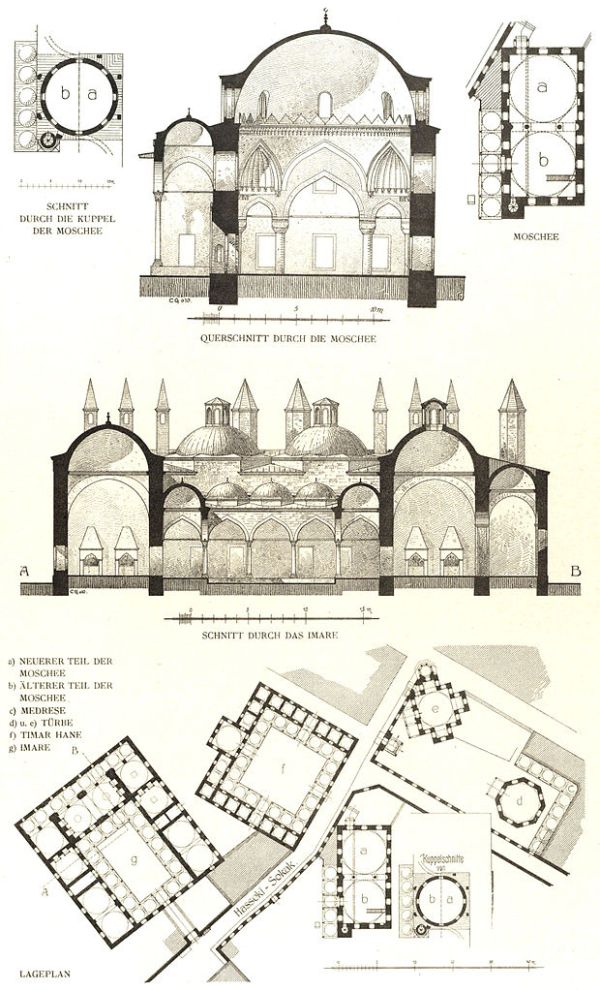 Hurrem was also responsible for the construction of a mosque, two Koranic schools, and the Haseki Sultan Complex.Public domain

Among Hurrem’s legacy is the still functional bathhouse Haseki Hurrem Sultan Hamam. Constructed by Mimar Sinan at her request on the site of the ancient public baths Zeuxippus, it served worshippers in their traditional ablutions. It is worth noting, that a religious structure commissioned by a woman was a rarity.

Hurrem didn’t stop there, she was also responsible for the construction of a mosque, two Koranic schools, and the Haseki Sultan Complex, which contained a temple, a school, a soup kitchen for the poor and a hospital. 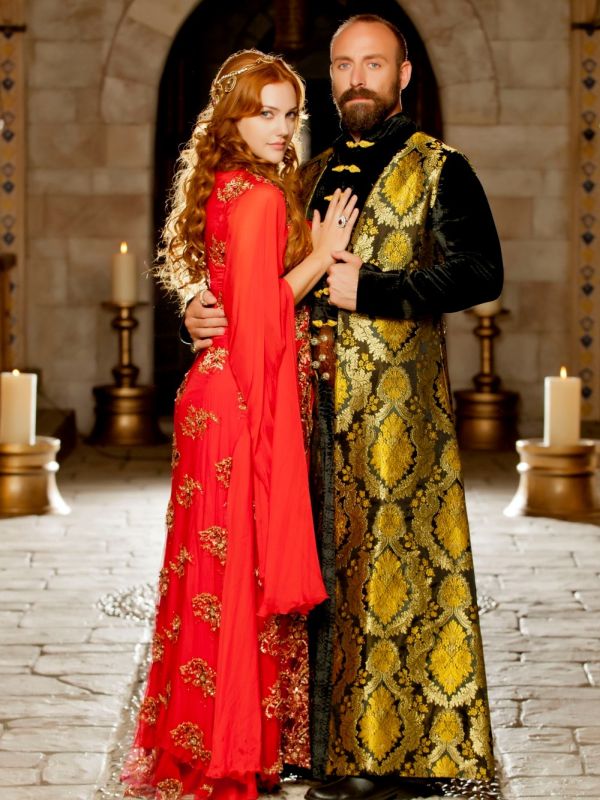 Another object proving her importance is a letter dating back to 1549. Roxelana wrote to Polish King Sigismund II Augustus, in which she offers her condolences to Sigismund on the death of his father Sigismund I the Old.

Roxelana did not live to see her greatest ambition, the ascension of her son to the throne, become reality. She died on April 15th, 1558 – eight years before her husband’s death, and her son Selim becoming the ruler of the Ottoman Empire. She was buried in a mausoleum in the courtyard of the Süleymaniye Mosque. 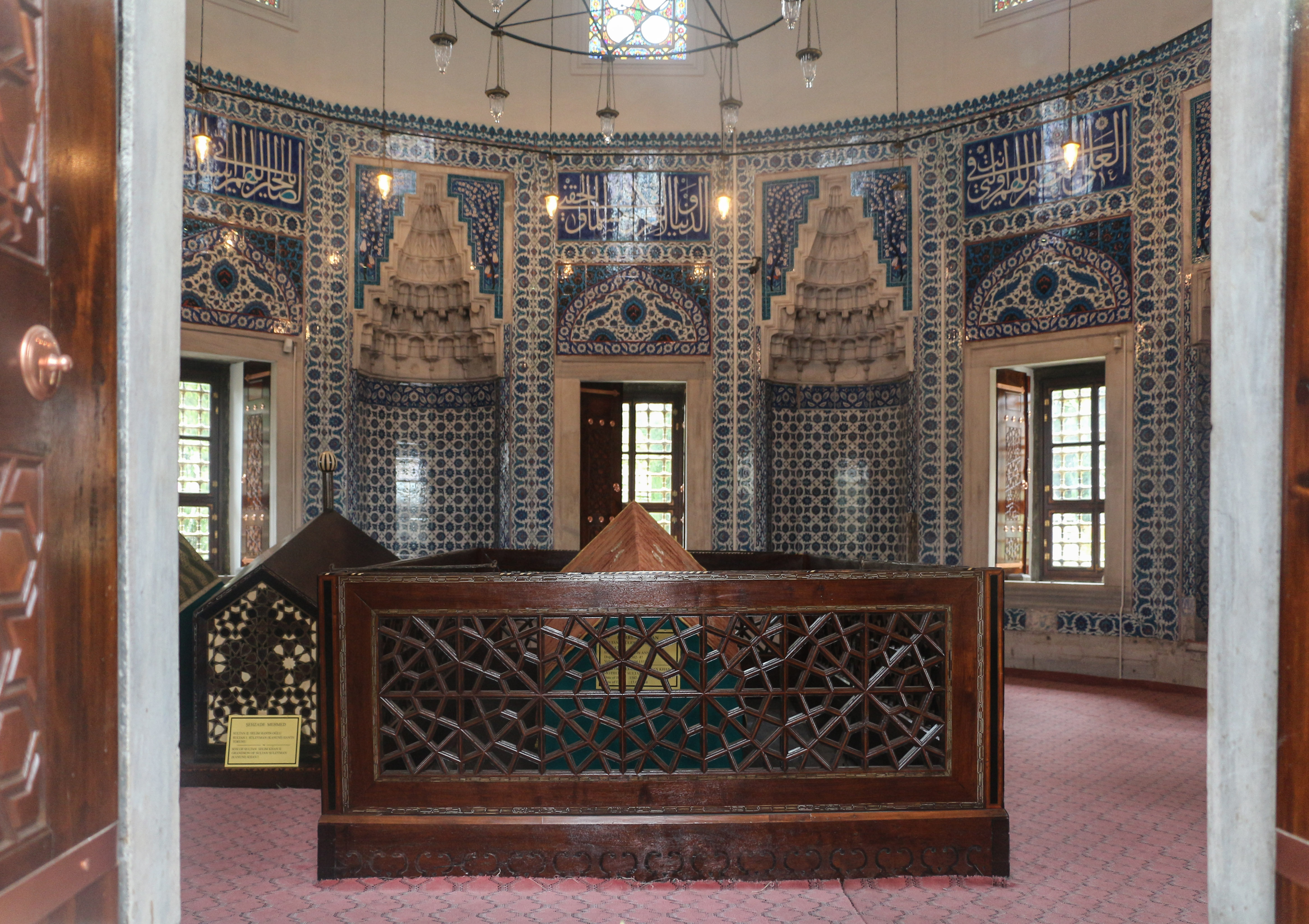 But her legacy and her fame live on. She became known to a worldwide audience via the popular by the Turkish TV series ‘The Magnificent Century’, which was seen by over 200 million viewers in 56 countries.

You HOFF to be joking? Baywatch star splashes down in Jelenia Góra

Elizabeth Debicki to star as Princess Di in The Crown, but who is she?