The film won 3 Oscars and the hearts and minds of audiences all around the world. But Szpilman’s son, Andrzej, says his father probably wouldn’t have watched it.

“A story of survival in a world gone mad, a story not only of a triumph of the human spirit but the transforming power of art,” said Dustin Hoffmann at the Oscars in 2003.

He was speaking about the miraculous survival of the outstanding Polish-Jewish composer Władyslaw Szpilman, whose incredible fate had been transferred to the big screen by director Roman Polanski.

The movie “The Pianist”, which told of the atrocities of the Nazi regime and the fate of an exceptionally brilliant musician, won 3 Oscars and the hearts and minds of audiences all around the world.

Szpilmann recalled this extraordinary fate in his book "The Death of the City” (translated into English as The Pianist), which was published shortly after the war. And then he never again returned to the trauma of his wartime experiences.

Both his wife Halina and his son Andrzej learned about them from the book. Andrzej told The First News: ”For my father that was never an issue and I didn't ask, because having read this book I knew it was too painful for him.”

His wife read the book before she met Władysław. She told The First News: ”When he finally approached me I would never have thought he had been the author and protagonist of this tragic story. He was funny and very open. He  was shyly picking me up during the holidays in Krynica. But after 3 days of our acquaintance he told me he had to tell me how he had survived the war.” 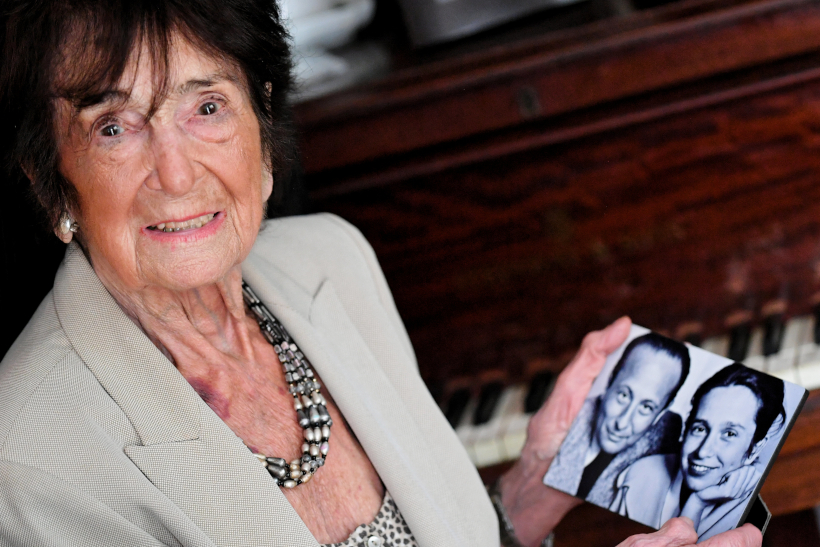 In 1939 Szpilmann was 27 years old. He had spent three years in Berlin, where he had worked on developing his musical skills. He appreciated German culture and music, but in 1933 he understood it was no longer safe for Jews there. In 1939 it was the same in Warsaw. He was depressed by the crushing defeat of the September campaign and the increasing exclusion of Jews from public life in the occupied capital. The family - his parents, also musicians, his brother and two sisters - had been in financial decline and in 1940 all of them were sent to the ghetto. Wladyslaw played in cafees of the ghetto, earning a bit of money and drowining the depression. At the time of the outbreak of the war, he was already a well-known and respected pianist.

”Surprisingly, when this nightmare began, my husband tried to create a joyful place. It was only the music he found comfort in,” says 90-year-old Halina.

But the dreary existence of the family was brutally interrupted by the  Nazis. In 1940 they began moving ghetto inhabitants to the Treblinka concentration camp, a total of 300,000 had been sent to death, including Wladyslaw's parents and siblings.

His brother and sister had been initially selected to remain in the ghetto, but they wanted to be together with their parents and voluntarily joined the death-transport, unaware of what fate they were heading for.

Władysław was pulled out of the crowd being pushed into the carriages by a Jewish policeman. Why exactly him he did not know and Szpilman often pondered about this after the war. "If his father had not been an outstanding and well-known musician in the ghetto, maybe nobody would have pulled him out of the transport to death, " his son Andrzej wonders today. 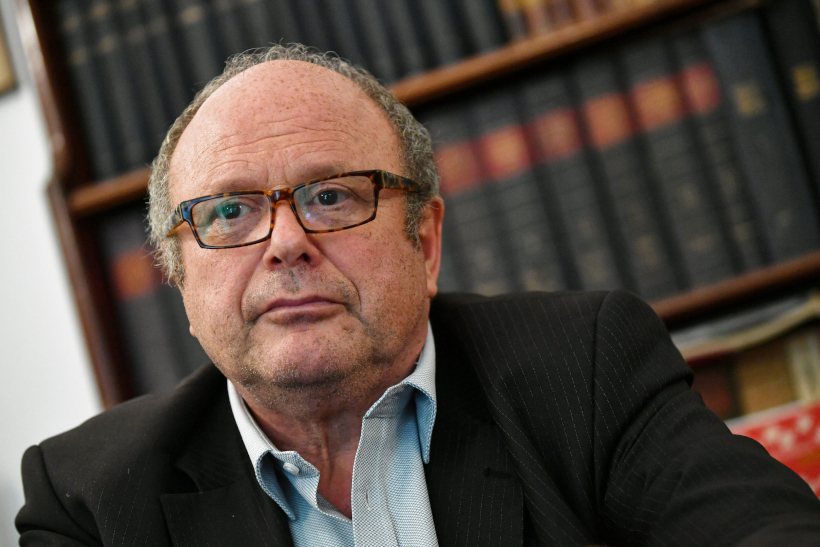 Szpilman remained in the ghetto, where death was an every-day-occurence – either by exhaustion or by getting a bullet in the head. Shortly before the outbreak of the Ghetto Uprising in 1943, after which only ash was left, he managed to escape and was hiding until the end of the war. Two Polish families made his survival possible and many Polish friends risked their life to help him.  Hidden in a shelf or a bathtub, he had to scavenge for food in the bombed ruins of Warsaw. To escape the horrors he imagined composing music.

"My husband told me how in those worst moments he was imagining playing piano - he was moving his fingers, pretending to play and he saw notes in his head," told The First News Halina.

By a miracle he somehow managed to avoid the marauding Gestapo and SS and when he finally came across a German soldier it was a good one.

“The only HUMAN BEING in a German uniform,” Szpilman is supposed to have said about his German saviour.

It was this man, Wehrmacht captain Wilm Hosenfeld, that Szpilman was striving to find after the war. He didn’t succeed as it took years to establish the German‘s surname. Hosenfeld died of a stroke in a Soviet camp in 1952. Szpilman found later Hosenfeld‘s relatives and stayed in a friendly relationship with them until Szpilman’s  death on 6th of July 2000.

During the 89 years of his life, Szpilman composed dozens of pieces of classical and entertaining music. After the war, he worked for the Polish Radio, conducted an orchestra and organized song festivals. "Radio hits were created in a flash", recalls Halina. "He was just devouring notes", Andrzej said. He gave concerts all over the world.

Music was his therapy. "Only at the end of his life, every summer, when it was hot and he was taking water to drink, he used to say: ‘You see, I can drink as much as I want, and they (his parents, sisters and brother), as they were in those transportation-wagons to Treblinka, they had nothing to drink there,’ ” recalls Halina Szpilman.

At the Hollywood Gala in 2003, Oscar-winner Adrien Brody who played the part of Wladyslaw Szpilman, said, it was the role of his lifetime.

But as Andrzej says: “My father probably wouldn’t have been able to watch it because it would show him his life too much.”

Szpilman is buried in Powązki Military Cemetery in Warsaw.