The painting on the left is worth around $90 million, the other was done by an ORANGUTAN and is now up for auction

A painting by an orangutan has been put up for auction to help raise money for charity.

The painting, a colourful 42x30cm ‘abstract’ piece in red and green non-toxic poster paints, was created by a female orangutan called Raja at Gdańsk Zoo who originally painted it for her keeper Michał Krause.

He then decided to put the piece up for auction on the Allegro site to help raise money for the 27th edition of Poland’s Great Orchestra of Christmas Charity (WOŚP), which culminates with its 2019 grand finale this Sunday.

At a press conference held in Gdańsk city hall, the zoo’s director Michał Targowski told journalists: “I have spent many years working with animals and - please believe me - such passion in an animal, to paint and draw happens very rarely. 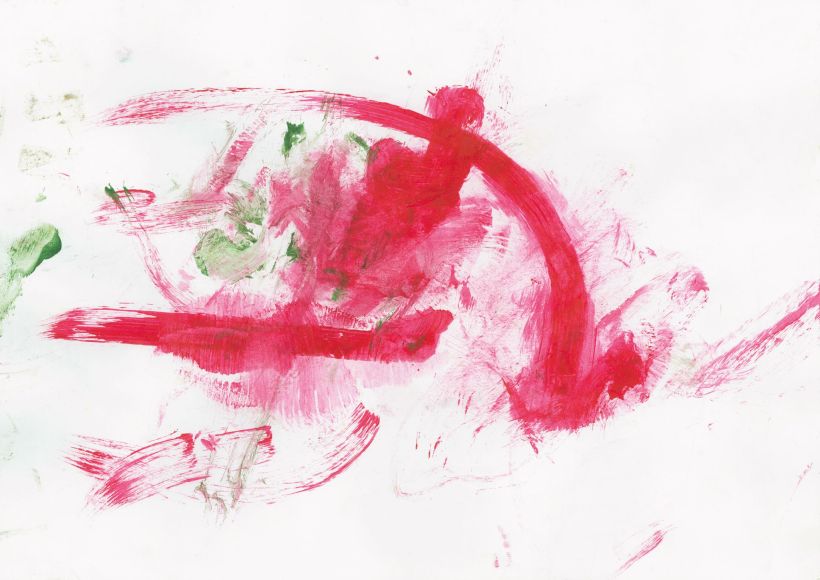 The painting, a colourful 42x30cm ‘abstract’ piece in red and green non-toxic poster paints, was created by a female orangutan called Raja at Gdańsk Zoo who originally painted it for her keeper Michał Krause.Gdański Ogród Zoologiczny

“As primates, orangutans develop throughout their first three years in a similar way to humans, particularly in terms of psyche, intellectual possibilities, association and thinking.

“When she gets crayons and a sheet of paper, she knows exactly what to do, draw.

“Any other monkey would take the sheet of paper and screw it up, or bite it.

“Raja holds the paper like something precious, places it on a board in her enclosure and starts to draw and paint.

“They are not just some kind of scribbles. It takes a great amount of effort on her part, usually she falls asleep after finishing a painting. 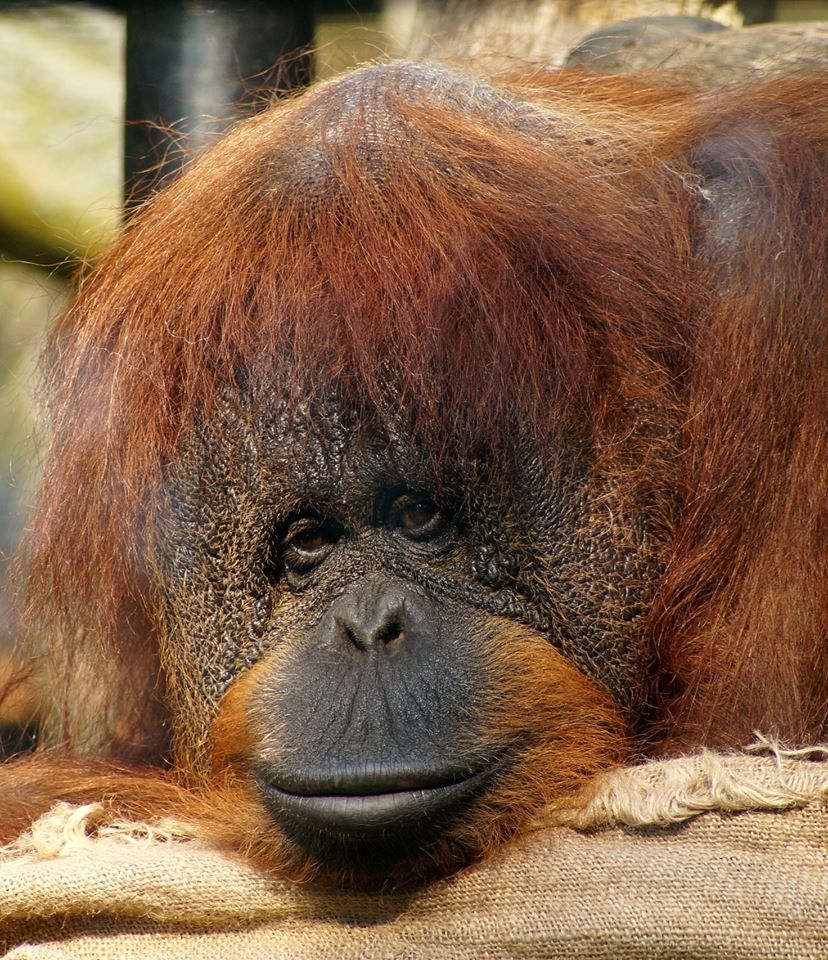 “She brings her work to us by hand and there is never a crease in the paper. She knows that it gives her, and obviously us, a great deal of pleasure.”

Just two days after appearing on the auction site, bidding for the 47-year-old orange ape’s creation has already reached 2,550 zł.

In order to boost the bidding, and raise as much money for charity, the zoo’s director added that “There is a certain famous artist – Pablo Picasso – who in one of his creative periods painted in a similar style and his paintings sold for unbelievable amounts.”

Raja shares her life in the Gdańsk zoo with a second orangutan named Albert, who is two years younger.

They are the only orangutans to be kept in a Polish zoo.