As the EU seeks to combat climate change and air pollution, energy efficiency in Poland has been improving, according to new analysis by the country’s Central Statistical Office (GUS).

Energy efficiency – the amount of energy required to provide products and services – is one of five priorities in the EU’s 2020 Energy Strategy. Its objectives, adopted in 2007, are to reduce greenhouse gas emissions by 20 percent, increase the share of renewable energy to 20 percent and improve energy efficiency by 20 percent. 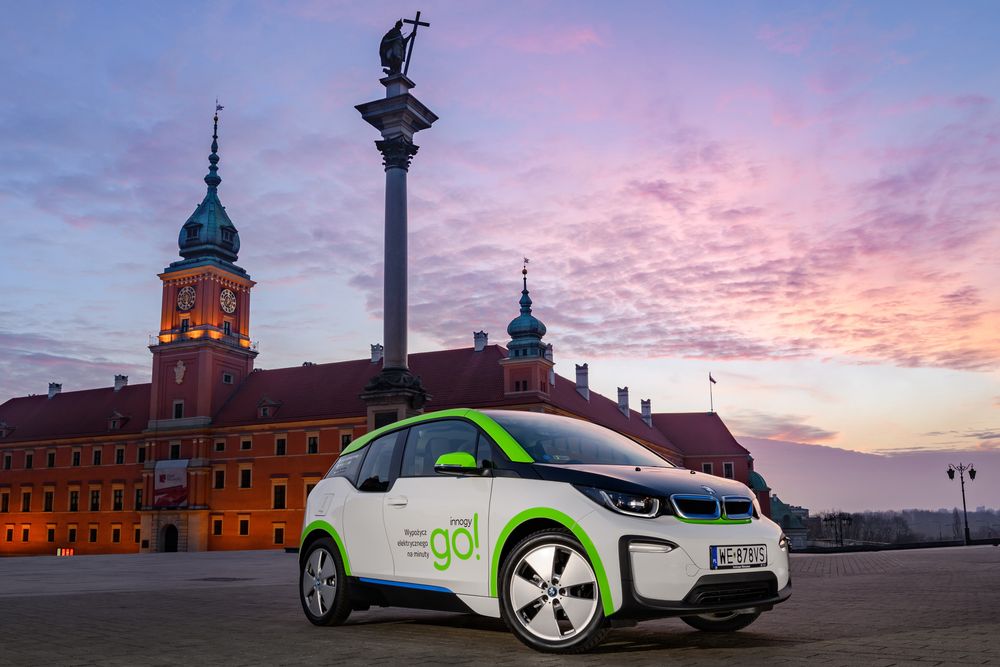 For EU member states, this means investing in more energy efficient buildings, products and transport, among other measures. According to a European Commission brochure on the strategy published in 2011, “the potential of market- based and other policy instruments, including taxation, to enhance energy efficiency should be fully exploited”. 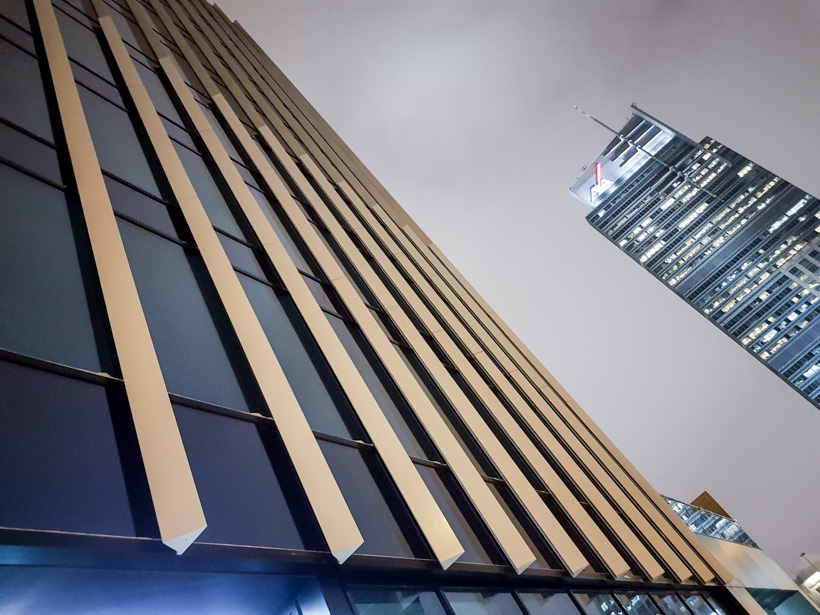 The EU’s 2020 Energy Strategy objectives are to reduce greenhouse gas emissions by 20 percent, increase the share of renewable energy to 20 percent and improve energy efficiency by 20 percent.Kalbar/TFN

Over the same period, primary energy intensity, the ratio between energy consumption and GDP in a calendar year, – or, in other words, how much a bit of extra energy benefits the economy – decreased by over 2 percent per year on average. As a result, it was 23.0 percent lower in 2017 than it had been in 2007. 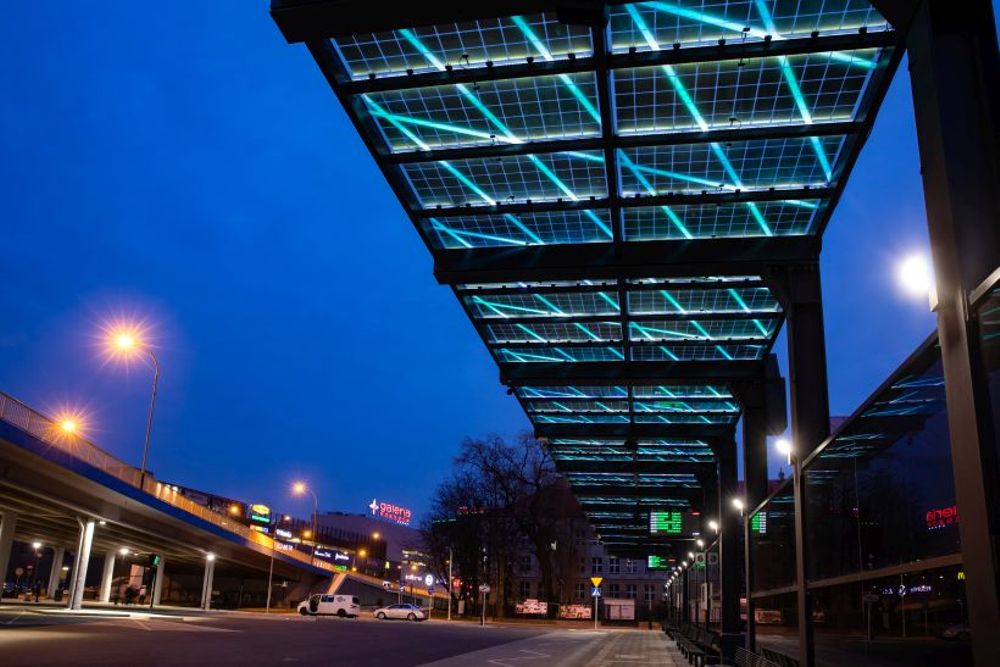 Poland has been investing in more energy efficient buildings, products and transport.ML System

According to GUS, primary energy consumption in Poland amounted to 99.1 MTOE (Million Tonnes of Oil Equivalent) in 2017 – slightly above the target for 2020 adapted as part of the Europe 2020 Strategy (96.4 MTOE).

Over the previous decade, demand for energy in Poland decreased by 9.1 MTOE through energy savings, especially in industry. This, however, was more than offset by the increase in economic activity in the country, which pushed up demand for energy by 14.5 MTOE.

Polish president calls on EU to step up sanctions on Russia