Today marks the 18th anniversary of the death of Jan Karski, the man who told the Allies about WWII atrocities in German Nazi-occupied Poland.

After smuggling himself into both the Warsaw Ghetto and the concentration camp Bełżec, where he disguised himself as a Ukrainian Nazi auxiliary guard, Jan Karski presented the West with microfilmed accounts of what he had witnessed.

But his report fell on deaf ears with the Allied leaders finding it impossible to comprehend that such unadulterated evil could exist in 20th century Europe.

Eighteen years after his death, the Jan Karski Educational Foundation is now looking to keep his heroic deeds alive.

Born Jan Kozielewski on 24 June 1914 in Łódź, Karski (his underground nickname which he kept throughout his life) graduated in Law and Diplomacy from the University of Lvov, and in 1939 began to work for Poland's Foreign Service.

On the outbreak of the World War II, he joined the Polish army but in September 1939 was captured by the Red Army.

After managing to escape he joined the Armia Krajowa, the Polish underground organization, and his knowledge of foreign languages quickly saw him become an emissary between the Polish government in exile in London and the Army Krajowa in Poland.

In June 1940 Karski was captured again, this time by the Gestapo in Slovakia. After being brutally tortured he managed to escape from the prison in Nowy Sącz following a daring operation by his comrades in the Polish underground. 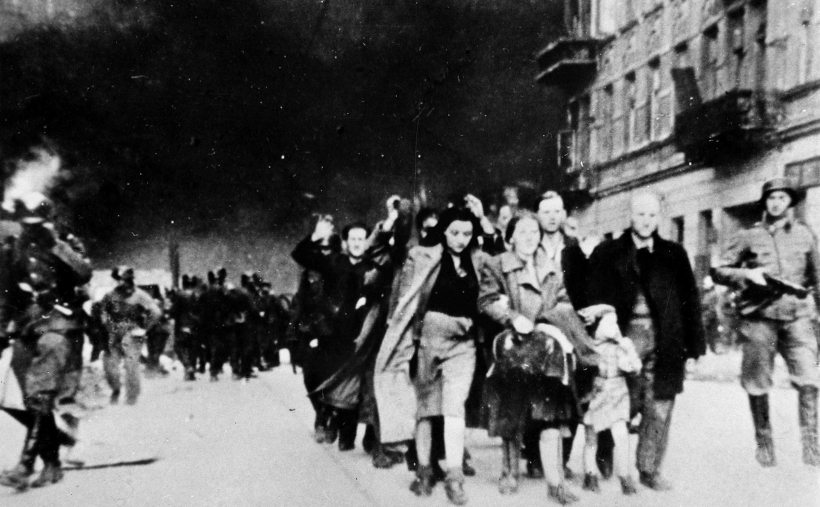 At the end of 1942, Karski crept twice into the Warsaw ghetto, after being smuggled in by members of the Jewish underground. In the ghetto, Karski met with some of the Jewish leaders, in order to experience first-hand the horrors taking place in the ghettos. The Jewish leaders asked him to inform the world's statesmen of the desperate plight of Polish Jewry and of the hopelessness of their situation. Their message was: "Our entire people will be destroyed".

Karski vowed to do it. 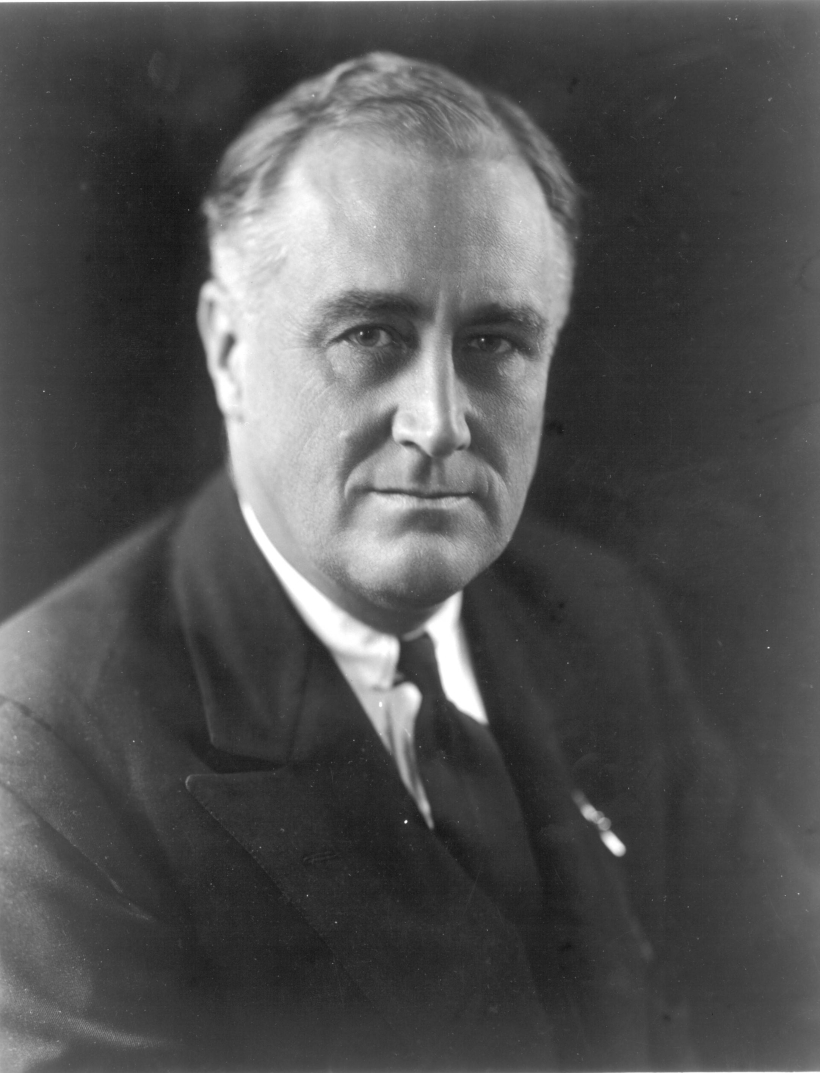 In July 1943 Karski met with US President Franklin Roosevelt, asking him to act to stop the mass murder
(PAP)

He then met with Foreign Minister Anthony Eden before traveling to the United States where in July 1943 he met with US President Franklin Roosevelt, asking the American President to act in order to stop the mass murder.

In 1944, while in the United States, Karski wrote a book on the Polish Underground - “Story of a Secret State” in which he dedicated a long chapter to the Jewish holocaust in Poland. He also met with many other American leaders. But many of those he spoke to simply did not believe him. They believed that his testimony was excessive and that he was a propagandist on behalf of the Polish underground.

The Communist government's persecution of Polish underground members prevented Karski from returning to his homeland after the war. He instead settled in the United States and was later appointed Professor at Georgetown University.

On 2 June 1982, Yad Vashem recognized Jan Karski as one of the Righteous Among the Nations.

Shortly before his death in 2000, Karski founded the “Karski Eagle” Award for Service to Humanity. He passed away on July 13, 2000, in the United States. He was also honored with the highest distinctions, including the War Order of Virtuti Militari for heroism and courage, the order of the White Eagle and the American Presidential Medal of Freedom.

In order that his legacy is not forgotten, several institutions have been set up to keep the memory of what he did alive.

The Jan Karski Educational Foundation in Poland is one of them.

Former Consul General for Poland in New York, and now president of the foundation, Ewa Junczyk-Ziomecka told The First News: “The Foundation gathers people who are connected by a common admiration and respect for Jan Karski. He inspires us all to have faith in the power of humanity as well as in courage and respect for diversity and human rights.

“Our mission is to promote universal values represented by Jan Karski such as courage, tolerance, and civic responsibility. We voice our opposition to hate speech, totalitarianism, xenophobia, and anti-Semitism.”

Director of strategic planning and communication at the foundation, Joanna Kristensen, said it’s also important to question why Karski’s information about the Holocaust was ignored. Did the Allies really not believe him and thought that he was a propagandist of the Polish underground, or they did believe but didn’t care?

She told The First News: “It is hard to answer this question with certainty. We know that Karski was devastated by the lack of reaction to his report from the Great Powers.

“The response of Felix Frankfurter, a Jewish American Justice of the US Supreme Court is exemplary. After Karski related his eye-witness report to Frankfurter, he memorably commented: ‘I did not say this young man is lying. I said I am unable to believe him’.

“On the other hand, many politicians were alarmed by the reports coming from occupied Poland about the horrific situation of the Jews. There is no doubt that publication of ‘The Mass Extermination of Jews in German Occupied Poland’ presented by the Polish government-in-exile at a United Nations session contributed to a wider awareness of the situation.

“Karski wrote his emotional ‘Story of a Secret State’ in 1944 to shake the conscience of the leaders and ordinary citizens, but in the end, he considered his mission a failure.”

Bożena Zaremba from the foundation, who is responsible for two main projects about Karski - a graphic novel called Karski’s Mission: to Stop the Holocaust, and a travelling exhibition entitled The World Knew: Jan Karski’s Mission for Humanity, told The First News: “Jan Karski was doing more than was expected of him. He did not need to go to see the Warsaw ghetto or go to camps before his third and the most important mission, but he did so that he could say ‘I have seen it’.

“In today’s world, when the foundations of the liberal democracy are being shaken, and widespread nationalism, xenophobia, and anti-Semitism are growing in power, role models like Karski are needed more than ever.

“Today, empathy, not egoism, and solidarity, not isolation, can rescue refugees and ease the danger of war.”

She added that she didn’t think Karski's legacy is sufficiently emphasized in schools and among the younger generation.

She said: “Despite having received many honours such as Righteous Among the Nations, honorary citizen of Israel, and numerous distinctions in Poland, Karski is still not widely known.

“Our mission is to change that, to spread the knowledge about the man and his role in history but also to instill in people – especially the youth – the values of leadership, courage, and integrity, as exemplified by his life.

“The majority of our educational projects are addressed towards the young generation.”