The Polish national football team will honour their first ever goal scorer Józef Klotz, before their match against Israel tonight.

Klotz, who was a Polish defender of Jewish descent, scored Poland’s first ever international goal from a penalty in a friendly game against Sweden on 28th May 1922. 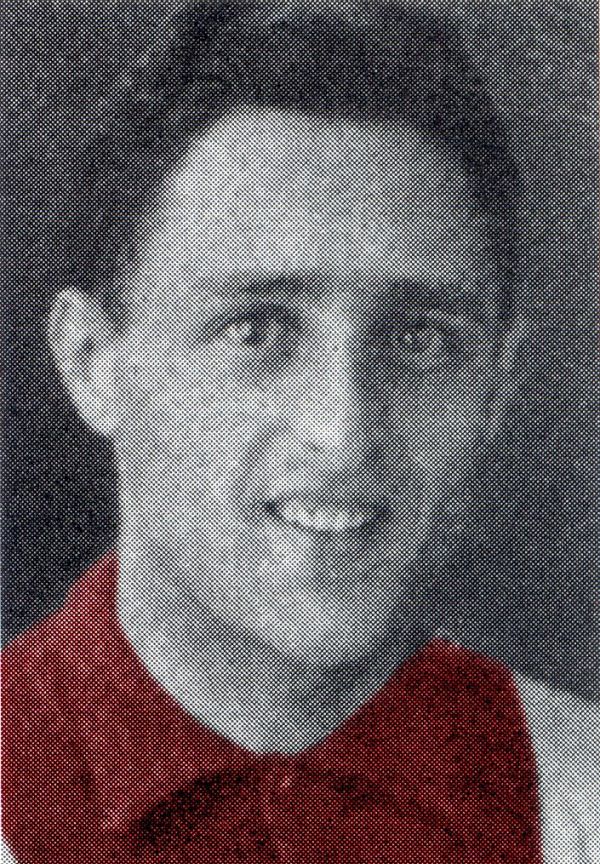 After scoring Poland’s first goal he retired from playing in 1930.Alchetron

The Polish football association joined FIFA the next year and the following summer, in 1924, played in their first international tournament, the Olympics.

Born 2nd January 1900 in Krakow, the son of a shoemaker, Klotz spent the early part of his career playing for Jutrzenka Kraków. He joined as a youth team player and played for the team from 1912 to 1925. 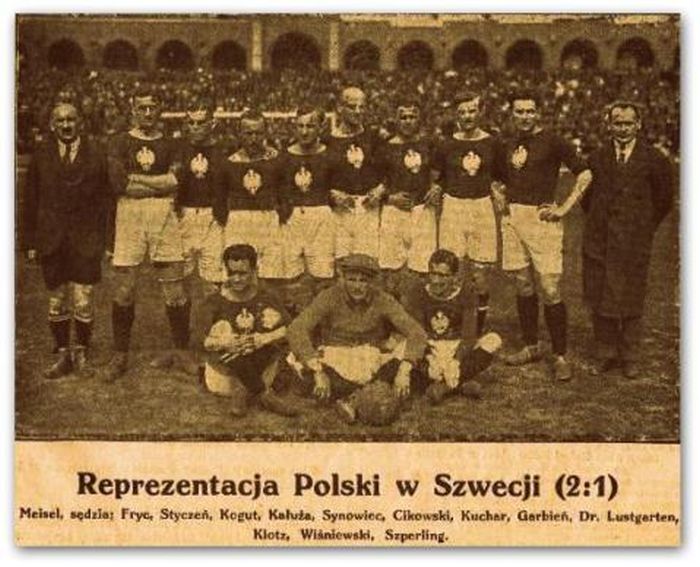 In 1940 was imprisoned in the Warsaw Ghetto , where he died a year later.Public domain

The 185 cm defender moved to Makkabi Warszawa after he got married. He retired from playing in 1930 and in 1940 was imprisoned in the Warsaw Ghetto , where he died a year later.

He only played for the Polish national team twice, first against Hungary on the 14th May 1922 and then two weeks later against Sweden. 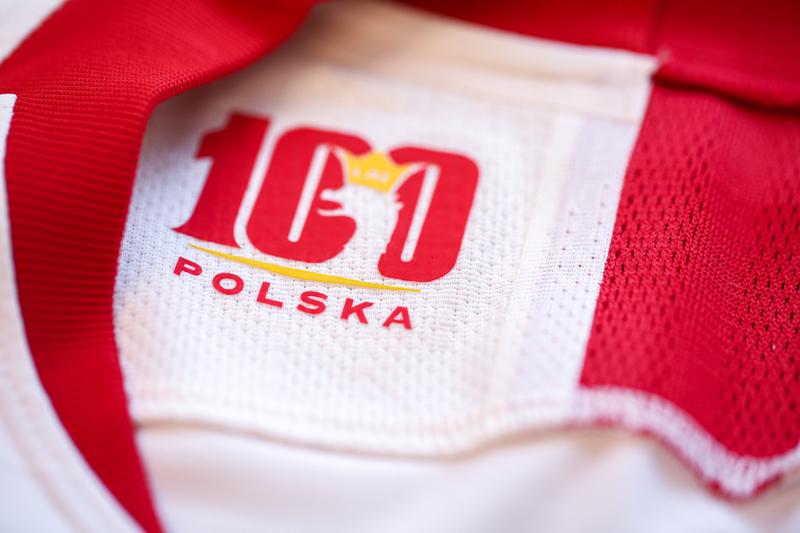 To celebrate 100 years since the Polish football association (PZPN) was formed, the boys will be wearing special new kits for the match.PZPN

The game tonight will also see Poland play in their 100th anniversary commemorative kit for the first time. The distinctive shirt which is split half red and half white on the front will go on sale with a limited edition of 1919 pieces to commemorate the founding of the Polish Football Federation in December 1919.

The first international football match between Poland and Israel took place on 21st June 1959, nearly 60 years ago. The match ended 7-2 to Poland. 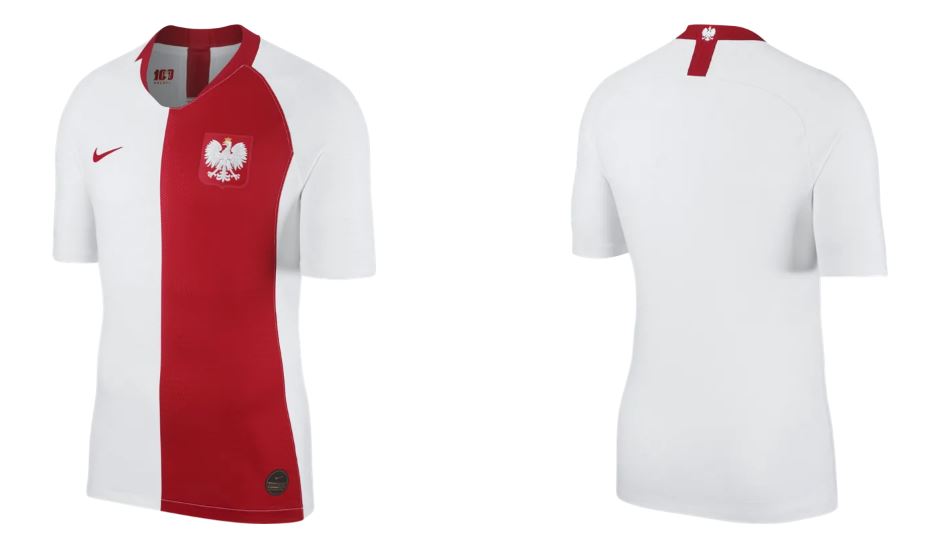 The distinctive shirt is split half red and half white on the front.PZPN

The only time the teams have faced each other in competitive fixtures was during the 1994-1995 UEFA European Championship qualifying.

Again Poland won the home match 4-3 but lost the match in Israel 2-1.