The man behind the mask: 70 years after his death, TFN looks back on the life of extraordinary Polish-American artist, Władysław Teodor Benda

Nobody can say that the talent of WT Benda went unfulfilled. He gained fame as a leading artist in the golden age of American illustration, became an acclaimed designer of theatrical masks and his work still influences artists to this day, despite him dying on November 30, 70 years ago.

In all, not a bad career for a Pole, who like so many others from his country at the end of the 19th century had left his homeland for a new life in the United States.

His story began on January 15, 1873, when he was born in Poznań. Benda showed his artistic abilities from an early age and studied at the College of Technology and Art in Kraków, and later at the School of Fine Arts in Vienna.

But his life and career were to be dramatically influenced by his aunt Helena Modjeska, born Jadwiga Benda. A well-known actress she had moved to the United States in 1876, found success on American soil and would go on to become a legend of US theatre. 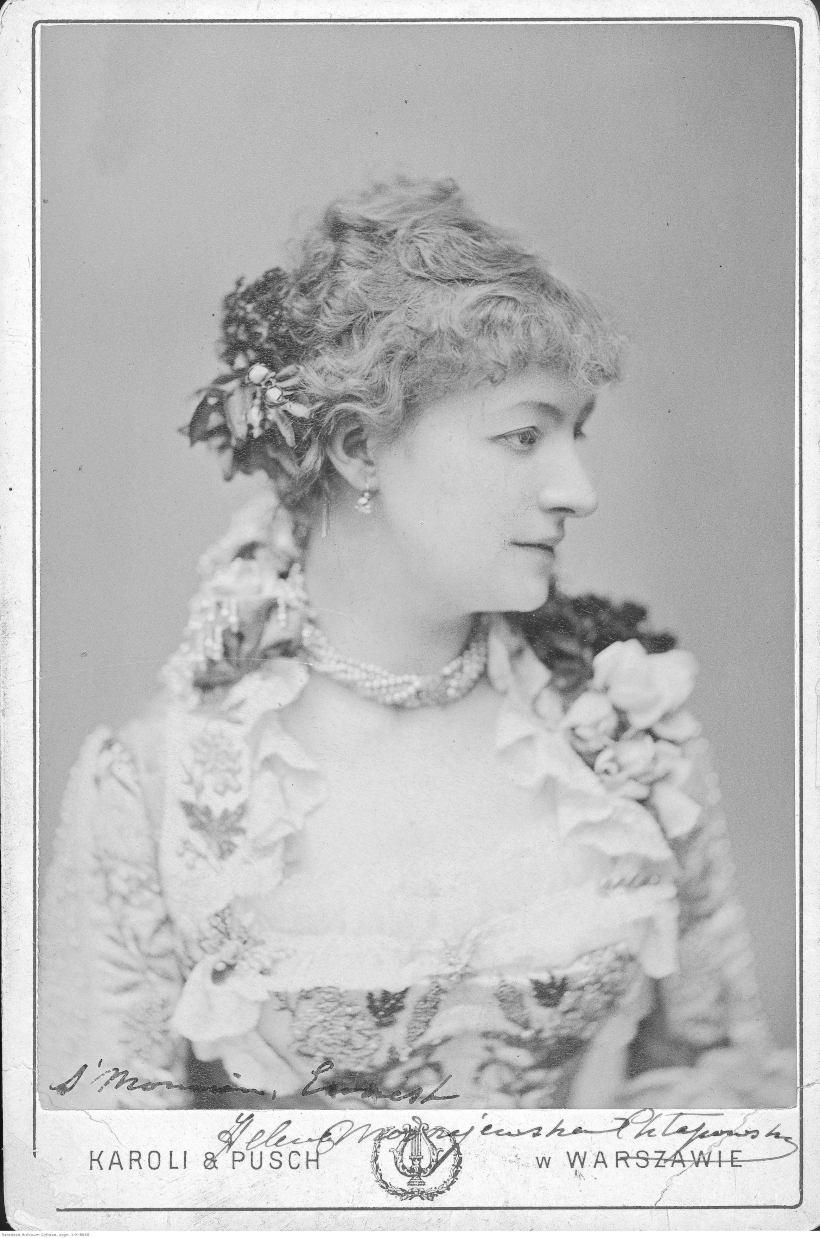 In 1899, with her career already well established, she invited her nephew to her house in California. After the short stay on the West Coast, Benda decide to move to New York City, and it was there he finished his art studies, attending the Art Students League of New York and the William Merritt Chase School.

Benda started to collaborate, as an illustrator and a graphic designer, with important and popular newspapers and magazines like “Life”, “Vanity Fair”, “Hearst's International”, “Cosmopolitan”, “The Saturday Evening Post” and “Vogue”. Regarded as an efficient and extremely reliable artist his work soon filled the colour covers of popular magazines.

“At the time,” says historian Dr Anna Rudek-Śmiechowska, a leading expert on the life and work of the artist, “the best magazine illustrators were as popular, as famous football players are nowadays.”

He specialised in girl’s and woman’s portraits. But he added to the standard “American Girl” look exotic traces of mystery, and, as he developed a distinctive style his sensual works gained some notoriety. But he still went on to become a giant of that is now known in art history as The Golden Age of American Illustration. 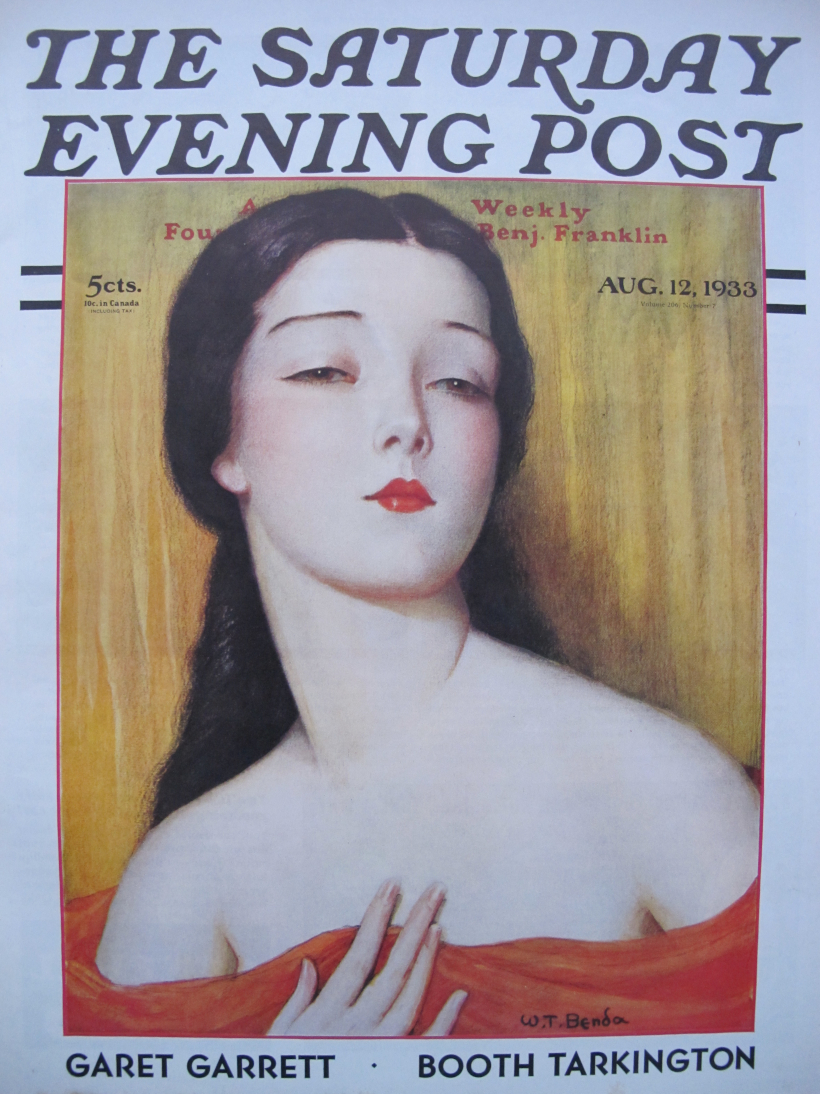 Around 1914 the artist started to devote more and more time to his visual art, making masks. Delicate, yet impressive constructions, made of papier-mâché, carefully painted and very often covered with gold, the masks were used in dances, but Benda also made them for stage productions both in New York and London.

“It was the masks that made such a great impression on me that I decided to write a doctorate and then a book about Benda,” confesses Rudek-Śmiechowska.

Benda’s fame as a world-class mask creator even took him to Hollywood. In 1932 the artist created the original mask design for the Metro-Goldwyn-Mayer’s adventure movie “The Mask of Fu Manchu”, starring Boris Karloff. 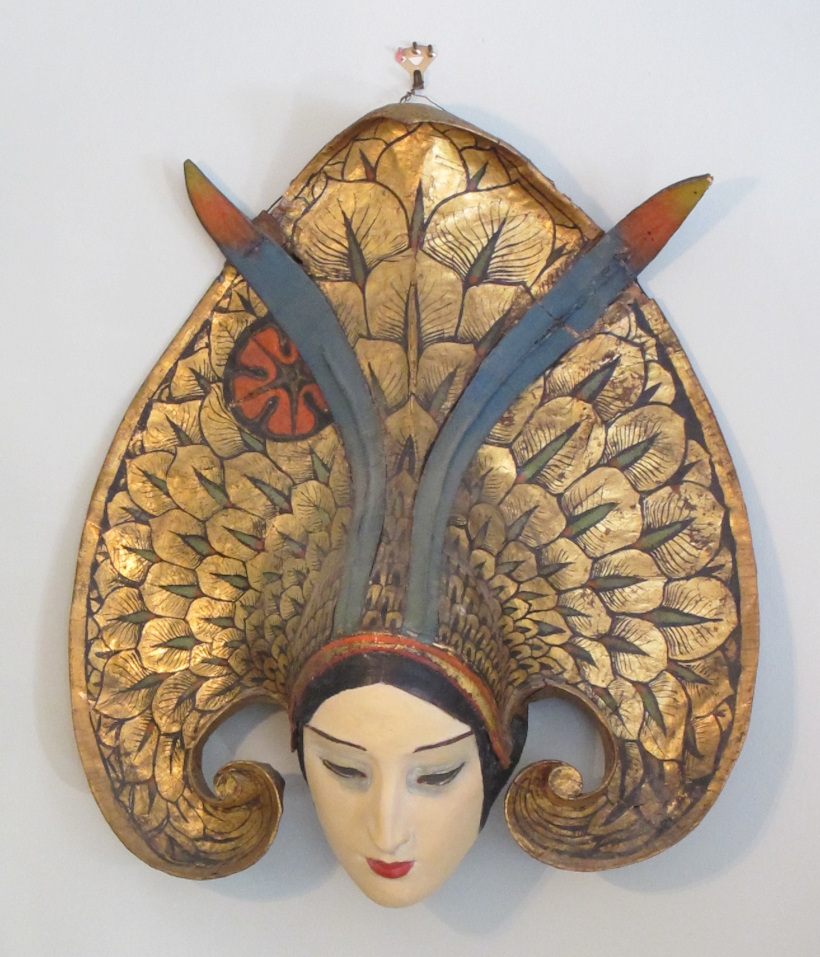 One of the masks created by W.T. Benda.Artist's family private collection

At the end of his life, Benda had become an expert in the practice and theory of creating masks, even writing an entry on the subject for Encyclopaedia Britannica.

Later, in 1944, only four years before his death, he published in New York his own reference book entitled “Mask. Step by Step”. The book consist of not only a detailed description of the process of creating theatrical masks, but also contains timeless remarks on the philosophy behind them, and it is still praised by specialists and artists as the best source of information on mask making.

Although he had become an American citizen in 1911, he never forgot his native country and was ready to help Poland. For example, after the outbreak of World War I, Benda designed many posters that advocated relief efforts for his homeland. 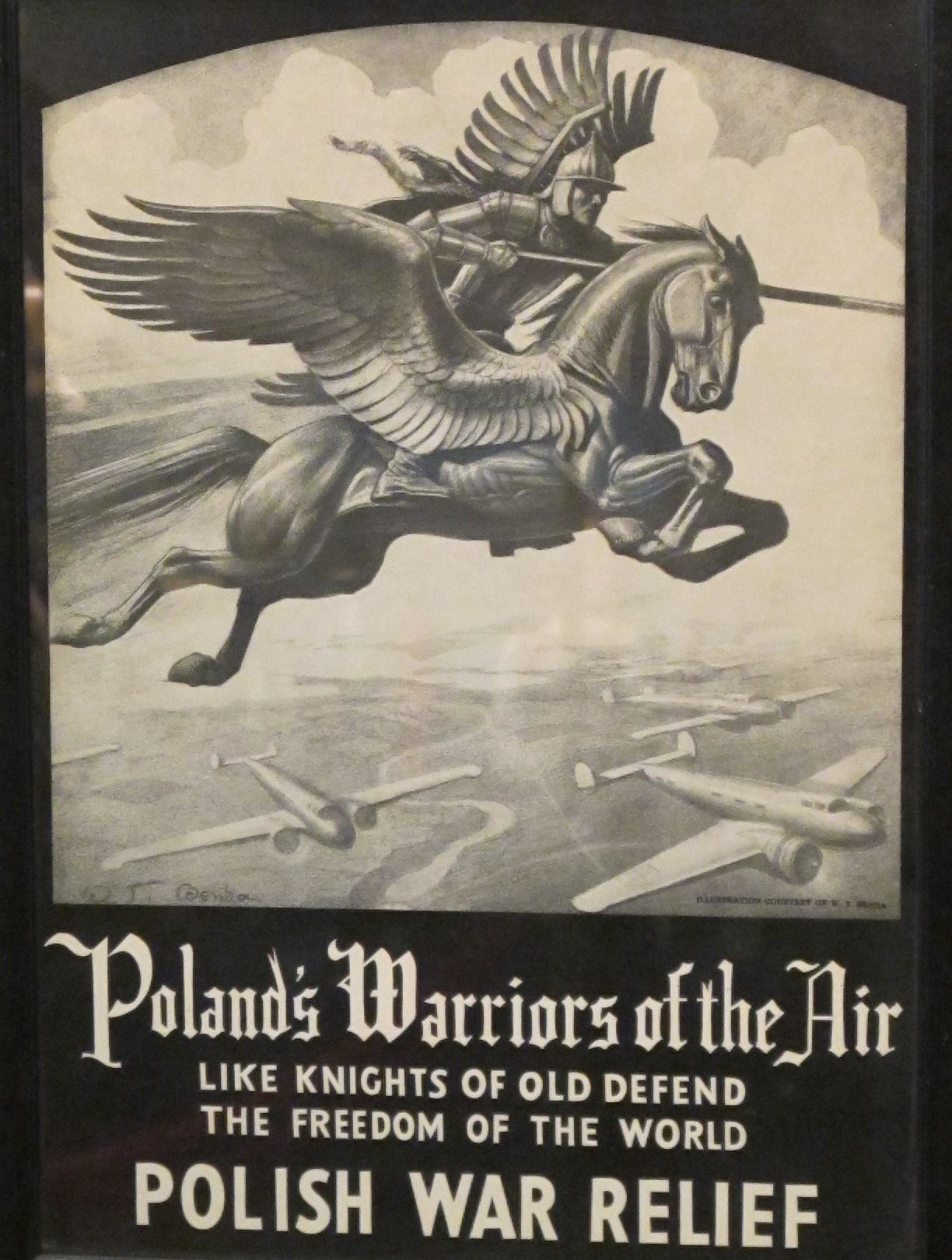 In recognition of his patriotic attitude, he was awarded by the highest Poland’s authorities the Order of Polonia Restituta, the most important Polish state award.

“The figure of WT Benda, and his role in American visual art, shows clearly how effective and creative Polish emigrants can be. And how well they can enrich the culture of their adopted homelands,” adds Rudek-Śmiechowska.