The man behind Polański’s ‘dark and disturbing’ The Tenant, Roland Topor would have been 80 today

It is easy to see how Topor’s 1964 novel Le Locataire chimérique (The Tenant) is more than a discreet nod to this ancestry.

An eminent artist who studied at Warsaw’s Academy of Fine Arts, Topor’s father, Abram Topor, decided to settle in Paris after winning a scholarship to the École des Beaux-Arts.

Following the outbreak of WWII, in 1941 he was rounded up and forced to work in a Nazi-German transit camp in Pithiviers, northern France, leaving his wife and Roland, who had been born in Paris just three years earlier, to fend for themselves.

Two years later, Abram managed to escape and took his family into hiding in Savoy where they changed their name. 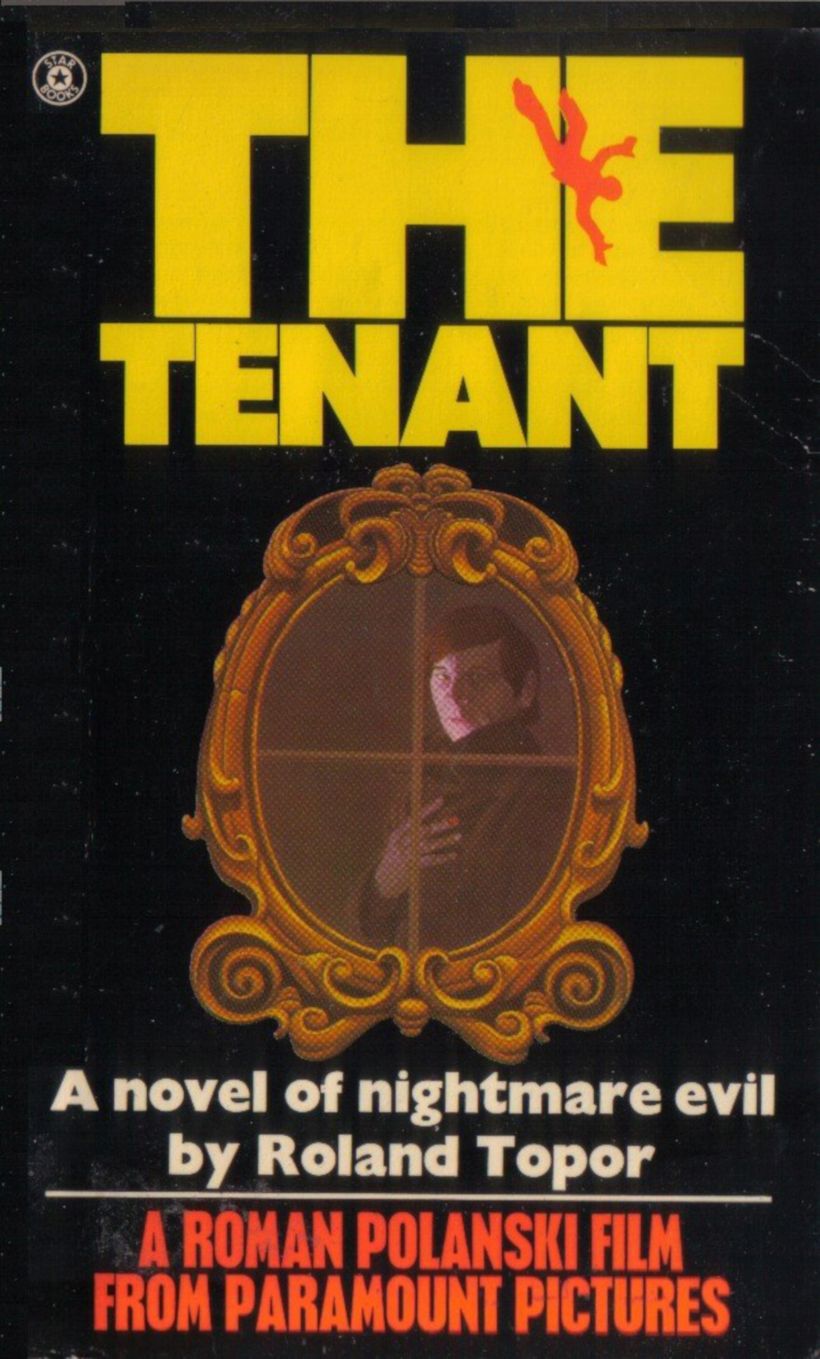 Topor’s novel drew upon his harrowing experiences as a child and of his parents during WWII.Public Domain

At the end of the war his father returned to artistic life and it’s clear to see how these early life experiences - being born and raised in an immigrant family, being insecure and feeling alienated, but also seeing his father’s constant interest in artistic activity - left their mark on the young artist.

Immersing himself in a world of dark, surrealist illustration, these early experiences seeped into his other works as a playwright, artist, cartoonist, actor, film and TV writer and filmmaker.

But it was his novel The Tenant which was to bring him most fame.

The story of a Parisian of Polish descent, the novel is a chilling exploration of identity and alienation, raising disturbing questions about self-identity and definition, as Topor may well have done himself. 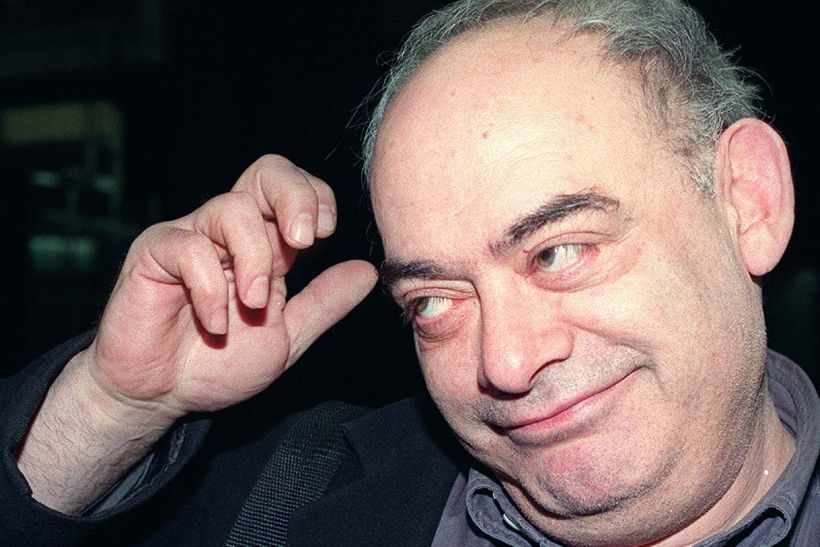 Topor visited Poland in the 90s before dying of a massive stroke and brain haemorrhage in 1997.Andrzej Rybczyński/PAP

When Polański, another Polish-Jew born in Paris, was first offered the book to adapt to film, it is said that he turned it down.

But, in 1976 he apparently changed his mind and agreed to not only direct it but to appear in the role of the main character, Mr Trelkovsky.

The film also starred Isabelle Adjani who later went on to appear alongside Topor in Werner Herzog’s 1979 Dracula epic, Nosferatu the Vampyre.

At the age of 59, Topor unexpectedly died after suffering a massive stroke and brain haemorrhage in Paris on April 16th 1997.

But his legacy as being one of the 20th century’s greatest ‘dark surrealists’ continues to this day, 80 years after he was born into a Polish-Jewish family on the eve of one of the worst conflicts in history.