Polish opera lovers will have the chance to see the world famous Metropolitan Opera from New York live in a series of screening shown at local cinemas.

The series kicks off on Saturday October 6 with a live transmission of Giuseppe Verdi’s Aida. Later this month Samson and Delilah by Camille Saint-Saëns will hit the screens on the 20th, while one week later, the 27th, Puccini’s The Girl of the West will be broadcast.

While most of the country’s major cities will be showing the operas they will also make their way to more far-flung places where opera remains something of a rarity. Cinemas in the likes of Czechowice-Dziedzice, Dąbrowa Tarnowska, Grodzisk Mazowiecki, Nowa Sól and Szczecinek will be showing the live broadcasts giving the small-town opera lover a rare opportunity to watch one of the world’s most acclaimed opera companies.

The history of opera being broadcast live goes back to December 30, 2006 when the Metropolitan Opera aired an English-language version of Mozart's The Magic Flute. The idea proved to be a hit and more and more countries started to sign up for the performances, with Poland tapping into the operatic airwaves in 2008. 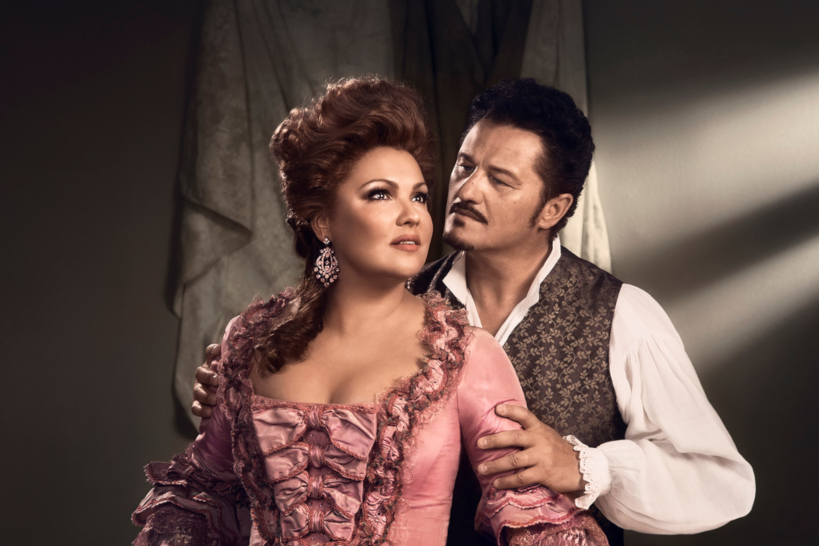 Perhaps one of the most thrilling performances on this year’s schedule will be an opera called Marnie, by Nico Muhly. It is The Met’s first performance of this opera, which is based on the psychological thriller directed by Alfred Hitchcock in 1964.

This season’s transmissions also has a Polish connection owing to Polish soprano Aleksandra Kurzak, performing on February 2, 2019 the role of Micaëla in Georges Bizet’s Carmen. And before this, on January 12, tenor Piotr Beczała will take to the stage along with Anna Netrebko, in Adriana Lecouvreur by Francesco Cilea.

The New York Met is not the only famed cultural company that has decided to broadcast live. London’s National Theatre has also picked up the habit and this year theatre lovers will have the chance to see, for example, The Madness of George III, by Alan Bennett (November 20) and William Shakespeare’s Antony and Cleopatra (December 6).