The last note: 190 years ago Chopin played his final concert in the Polish capital

Deeply devoted to his homeland, and yet an immigrant for almost half his life, Frederic Chopin left Poland forever shortly before the outbreak of the November Uprising in 1830. The genius composer gave his last concert in Warsaw 190 years ago, on October 11th. TFN takes a look at this pivotal time in the virtuoso’s life.

Chopin performed at the National Theatre in front of an audience of 700 people, playing two of his pieces: Piano Concerto no. 1 in E minor, and Fantasy in A major, today known as the Fantasy on Polish Airs. It was Chopin’s third concert in Warsaw that year, despite having just graduated from the Warsaw Conservatory. Only 20 years old at that time, he was already seen as a genius and the greatest of virtuosos. 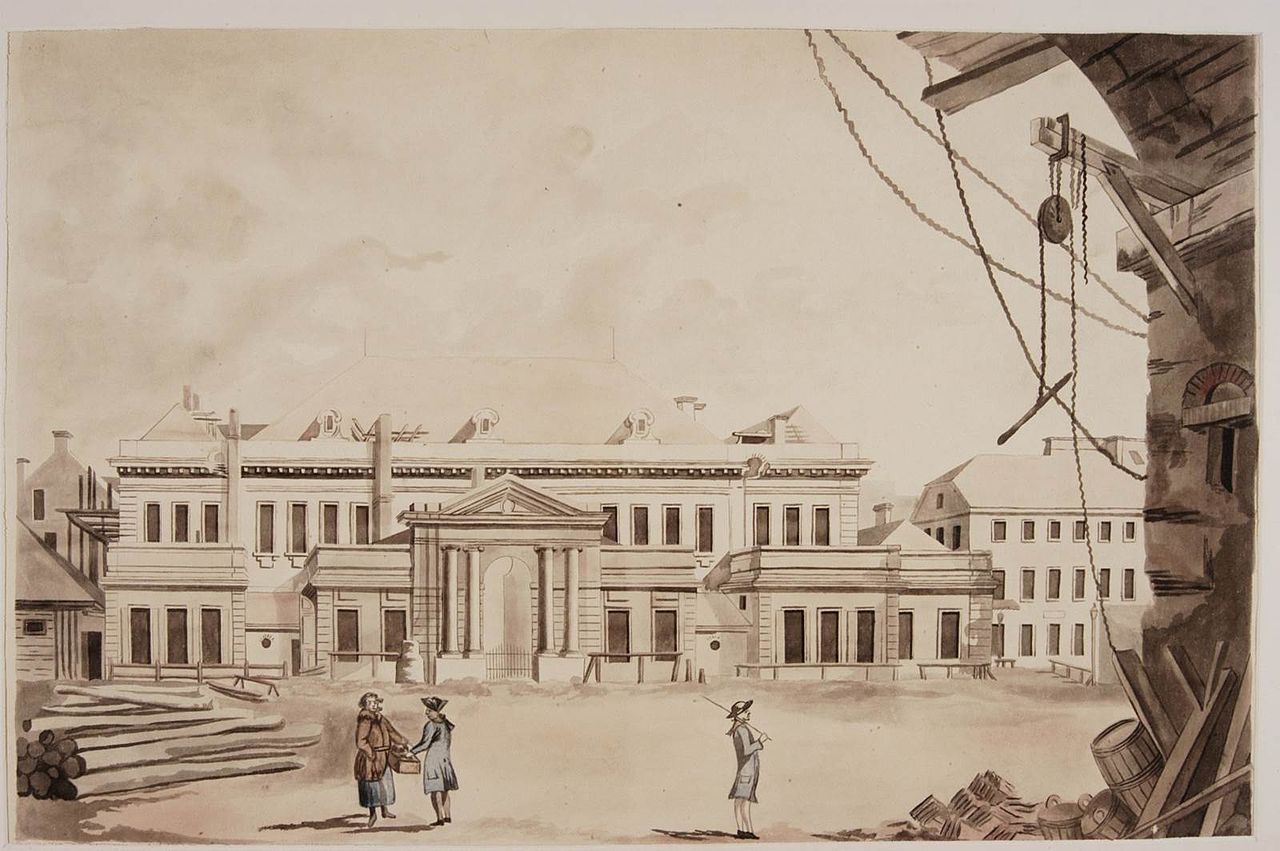 Warsaw’s National Theatre was the venue of the last concert.Public domain

The Kurier Warszawski, a newspaper from 1830, wrote: "The common wish of music lovers was fulfilled; JP. Szopa (Chopin), so justly adored, whose talent the connoisseurs equal to the first Virtuosos; in short, he will give a concert at the National Theatre performing his own work.”

To Chopin, the concert’s had more meaning that just a public performance of his music. The theatre was a place where he regularly met Konstancja Gładkowska during performances and rehearsals. Gładowska was his classmate and a singing student from the conservatory, as well as the object of the composer’s affections.

Reminiscing about his last concert, Chopin wrote to his friend Tytus Woyciechowski about Gładkowska: “In white, with roses on her head, her face beautifully adorned[...] she sang the cavatina from ‘La donna del lago [Rossini]’ with a ‘recitativo’, she sang so well like nothing before but the aria in Agnes [Paëra].” 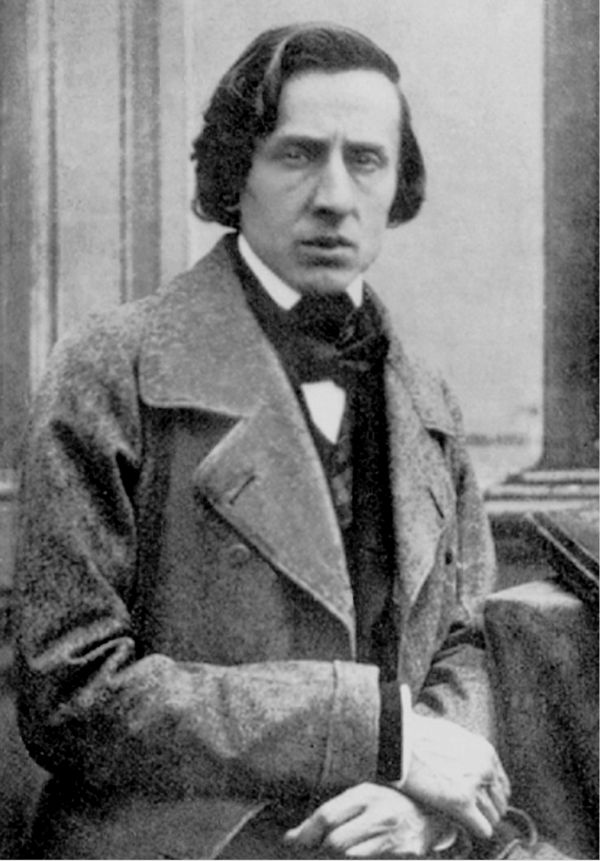 Chopin played two of his own pieces to a crowd of 700.Public domain

Their relationship, which lasted only a year and a half, turned into a youthful fascination for Frederic in the young blonde with a beautiful voice. On the eve of the composer’s departure, she wrote a two-line poem in his diary, expressing the grief felt by his beloved friends who were remaining in Poland because of his departure.

Chopin left Poland three weeks after the concert. Unbeknownst to him, he was never to return again to his beloved country and would spend the rest of his life living in France.