The Kot who got the cream: Tomasz Kot has every reason to be happy after signing with A-list Hollywood talent agency

The 41-year-old, whose surname means ‘cat’ in English, has now joined an A-list club of Hollywood greats which include Angelina Jolie, Anthony Hopkins, Ewan McGregor and Martin Freeman.

United Talent Agency, based in Beverly Hills, was named “one of the seventh most powerful talent agencies” by the New York Observer.

The movie is enjoying a string of consecutive successes during this year’s award season, winning big at the European Film Awards and now being shortlisted for the Oscars. 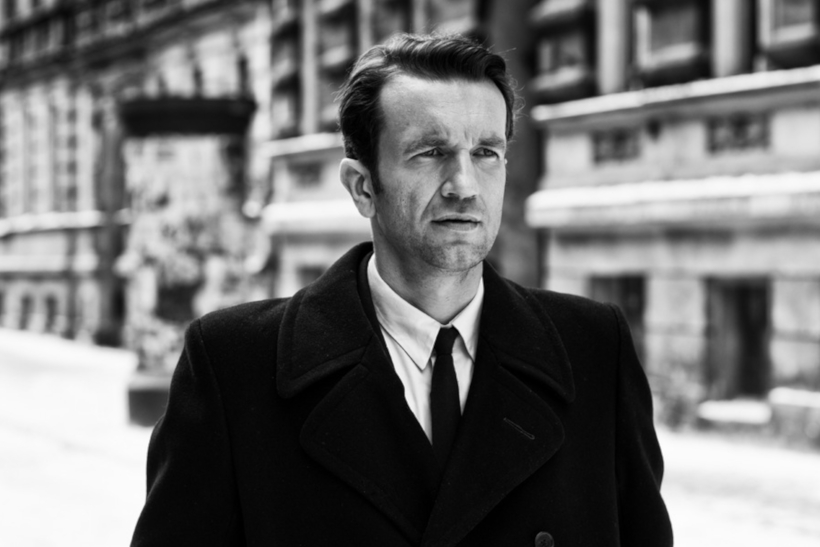 Just as his co-star, Joanna Kulig, who recently signed with Creative Artist Agency and is now promoting their movie in LA, Kot is using the momentum for more exposure in English language productions.

The chance for success is high, as Cold War has just been announced as one of the ten foreign language movies shortlisted for the Oscars.

Another Polish production has also made the list – Anna Zamecka’s “Communion”. The documentary depicts difficult family ties between 14-year-old Ola, who looks after her autistic younger brother, her absent mother and dysfunctional father. The final Oscar nominees will be announced in January 2019. 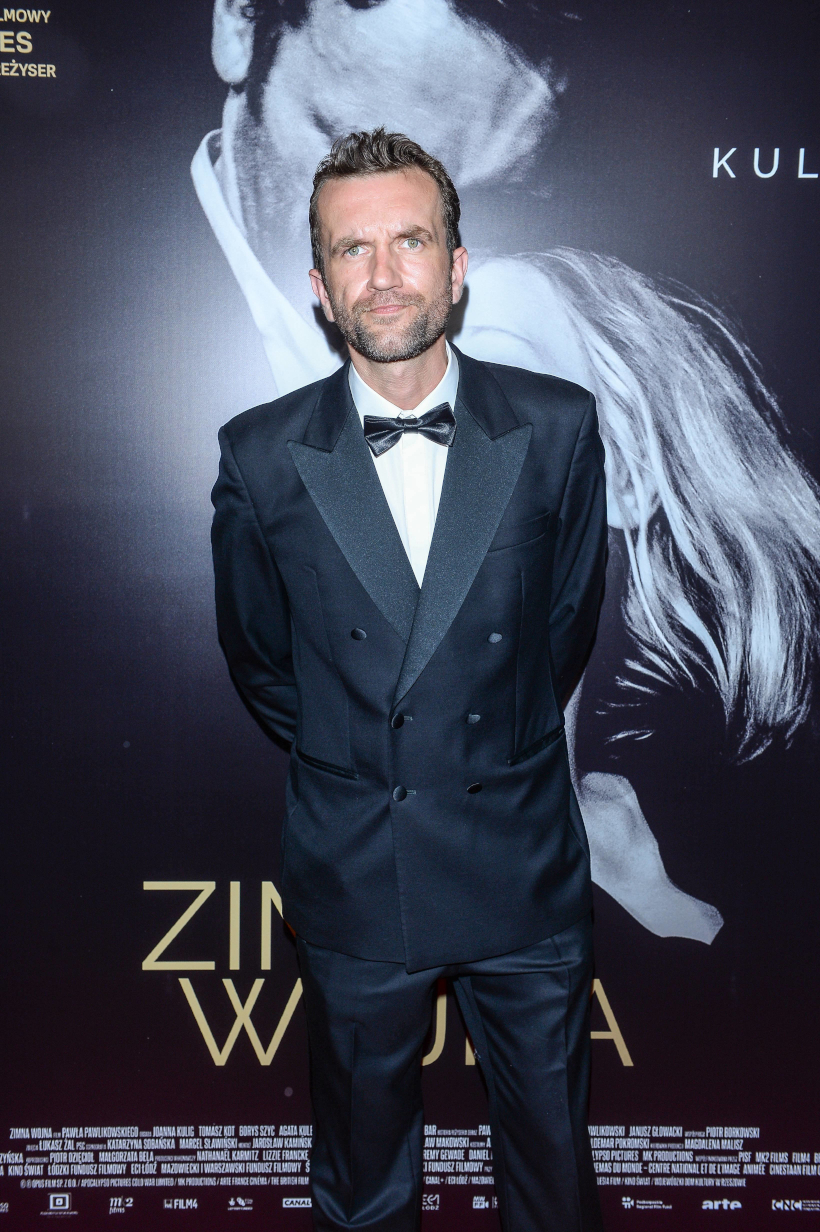 Cold War is enjoying a string of consecutive successes during this year’s award season, winning big at the European Film Awards and now being shortlisted for the Oscars. Stach Leszczyński/PAP

In the meantime, international viewers can watch Kot in Agnieszka Holland’s “Spoor” and Jarosław Maraszewski’s “Bikini Blue”, for which he received the best actor award at the Milan Film Festival.

He is currently filming a BBC series “World on Fire”, which tells the story of ordinary people dealing with the harsh realities of the Second World War.

His co-stars include Helen Hunt and Brian J. Smith.

Rumours circulated, that he was to be the next Bond villain, but his candidacy was reportedly vetoed by Daniel Craig.