He was one of the fathers of the Polish School of poster design.

Back in the 60s, he was not only one of the most talented graduates of the Academy of Fine Arts, but also the most popular person and bon vivant of “swinging Warsaw” – if there ever was such a thing.

Rosław Szaybo was at the very centre of it, hanging out with the likes of Krzysztof Komeda, Roman Polański and the most beautiful girls of his time. Before he left Poland, he designed the now legendary logo for the Polish Jazz series as well as the famous record cover for Komeda’s “Astigmatic” album in 1965.

Considered on of the fathers of the Polish School of poster design, Szaybo also one of the most talented graduates of the Academy of Fine Arts.Andrzej Rybczyński/PAP

His talent, his creativity was so natural and so obvious, that wherever Szaybo turned – even as a young man in London hardly speaking any English – he got top jobs at advertising agencies, being quickly promoted to the position of Artistic Diretor, as it was with the CBC record company, where he worked for twenty years in the 70s and the 80s, designing over two thousand record covers. Among his most famous works are albums for Miles Davis, Elton John, Santana, Simon & Garfunkel, Bob Marley and numerous other artists of pop, jazz and also classical music. 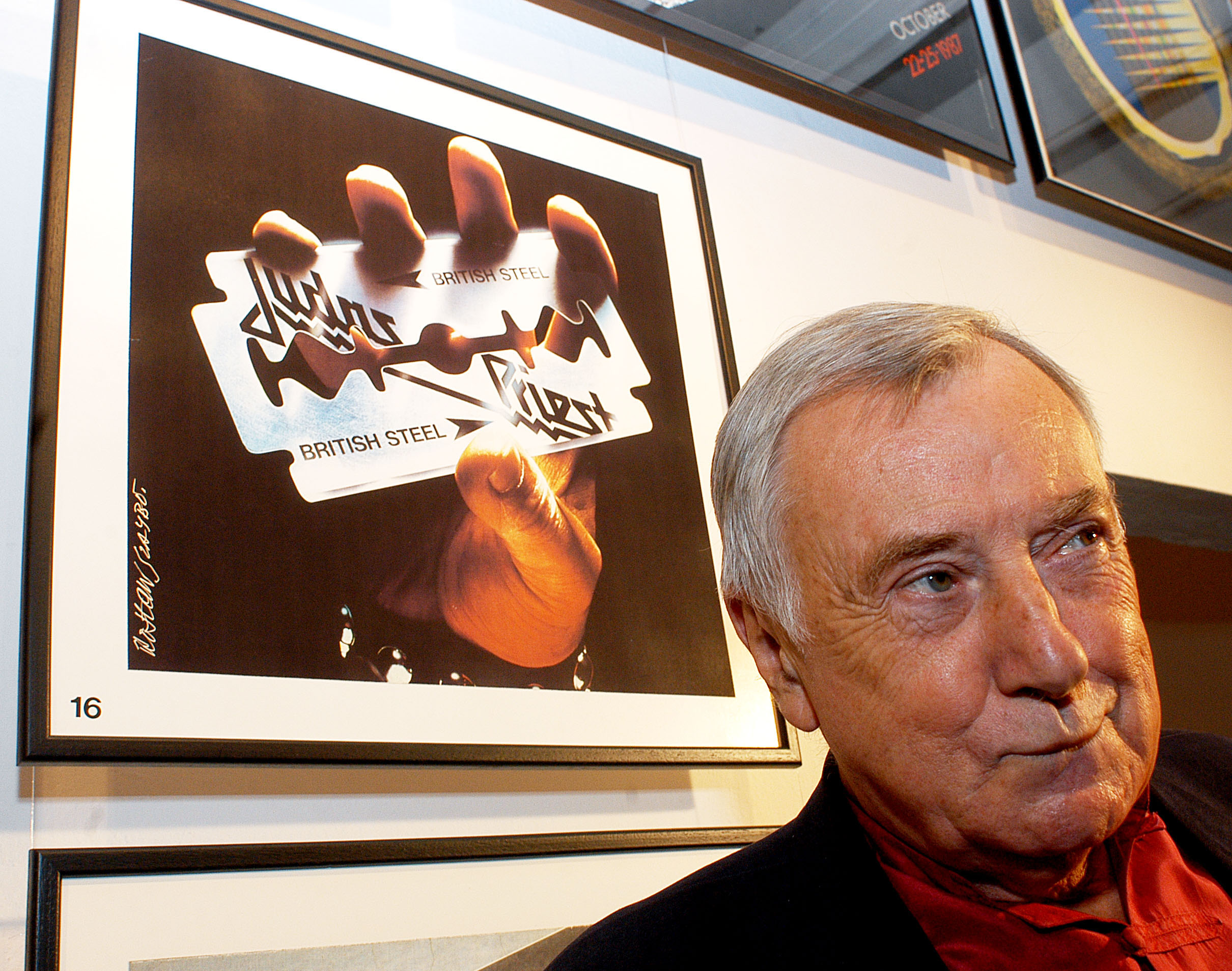 Pictured here in 2003, one of Szaybo's stand out pieces is the legendary “British Steel” cover for Judas Priest, he also created the well-known logo of the band. Andrzej Rybczyński/PAP

One of these stand out pieces is the legendary “British Steel” cover for Judas Priest, he also created the well-known logo of the band. Members of the band posted a message on Twitter: “Our memories of Roslaw Szaybo are strong and he will always be remembered for his now legendary covers he created for Judas Priest as well as the Priest logo - our thoughts and condolences are with his family - love to Ros. With many thanks, Judas Priest”. Rosław was never too old, even for metal. He was never old, period.

Designing a very innovating cover for Leonard Cohen’s “Live Songs” in 1972 (the song titles were on the front – this had not happened before nor since), he anticipated a new style in graphic design. With his sleeve of the first album by The Clash, he actually defined the punk record cover and was widely copied for the next decade. 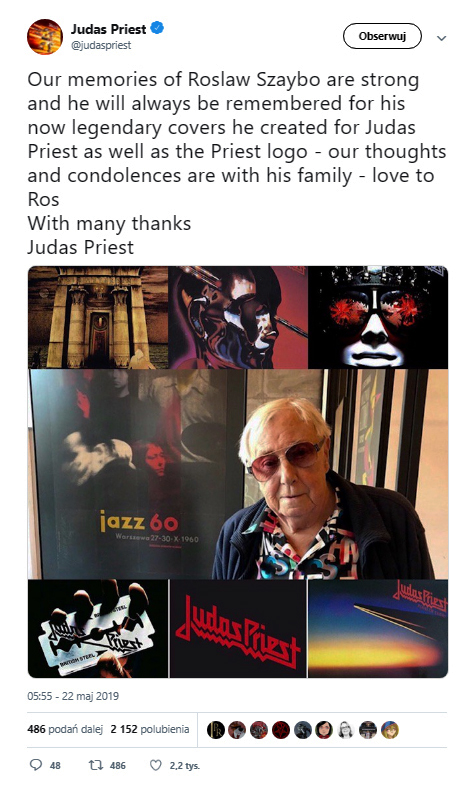 Judas Priest praised the legendary artist in a Tweet, saying 'he will always be remembered for his now legendary covers he created.'Judas Priest/Twitter

I had the honour and pleasure to work with Rosław on one of his last major poster projects. I conceived a play based on Leonard Cohen’s songs and poems. The title was “Boogie Street” and it was staged at Teatr Stary in Lublin in 2016. Our alt-rock star Renata Przemyk was cast as The Muse and Wojciech Leonowicz played the part of The Poet. There was a live band performing on stage and the show was warmly received. When the question of the poster arouse Rosław Szaybo was (obviously) my first choice, but not knowing him personally back then I was a little bit nervous about approaching The Master. He turned out not only to be a lovely man, very outgoing and friendly, but immediately taken by the task. He loved the challenge to work on Leonard’s material almost half a century after he designed his “Live Songs” cover.

Miles Davis was one of Szaybo’s many celebrity clients. Wojciech Pacewicz/PAP

When Rosław got to work, he got to work – no time wasted, he showed me several different ideas for the theatrical poster. They were all interesting, but there was one I loved instantly. The artist presented our title as a New York city street sign with all the connotations of Leonard Cohen’s art and the face of the singer right up front. 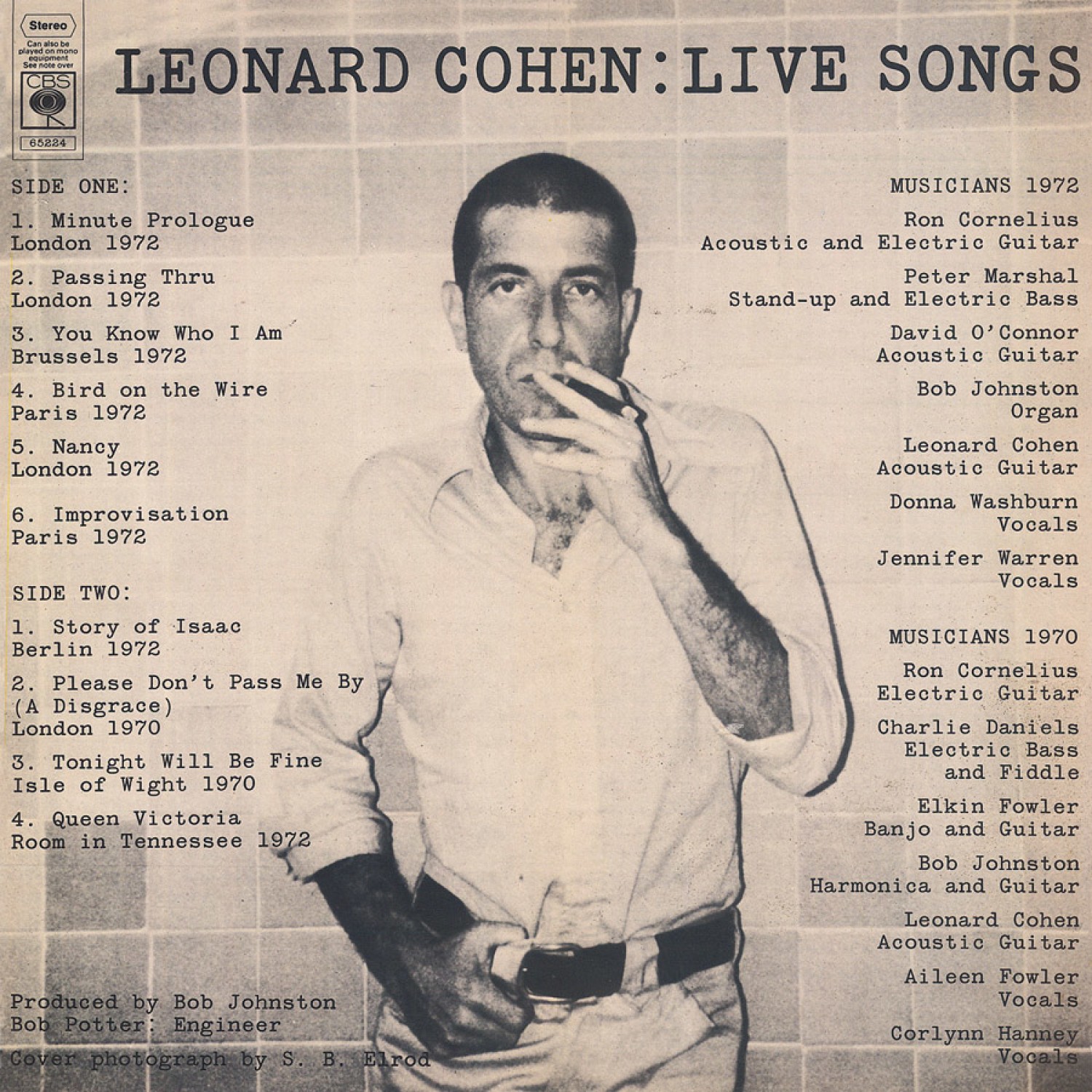 Szaybo’s design for Leonard Cohen’s Live Songs album in 1972 was unprecedented as never before, or since, have an album’s song titles appeared on the cover. Rosław Szaybo

Seems like yesterday. Getting to know Rosław Szaybo, visiting his house, meeting his wife Alicja – it all seemed like the beginning of a collaboration but also of friendship. The terrible news of his passing seemed unreal. He was an old man with such a young spirit and such a creative mind, his departure seemed unimaginable. 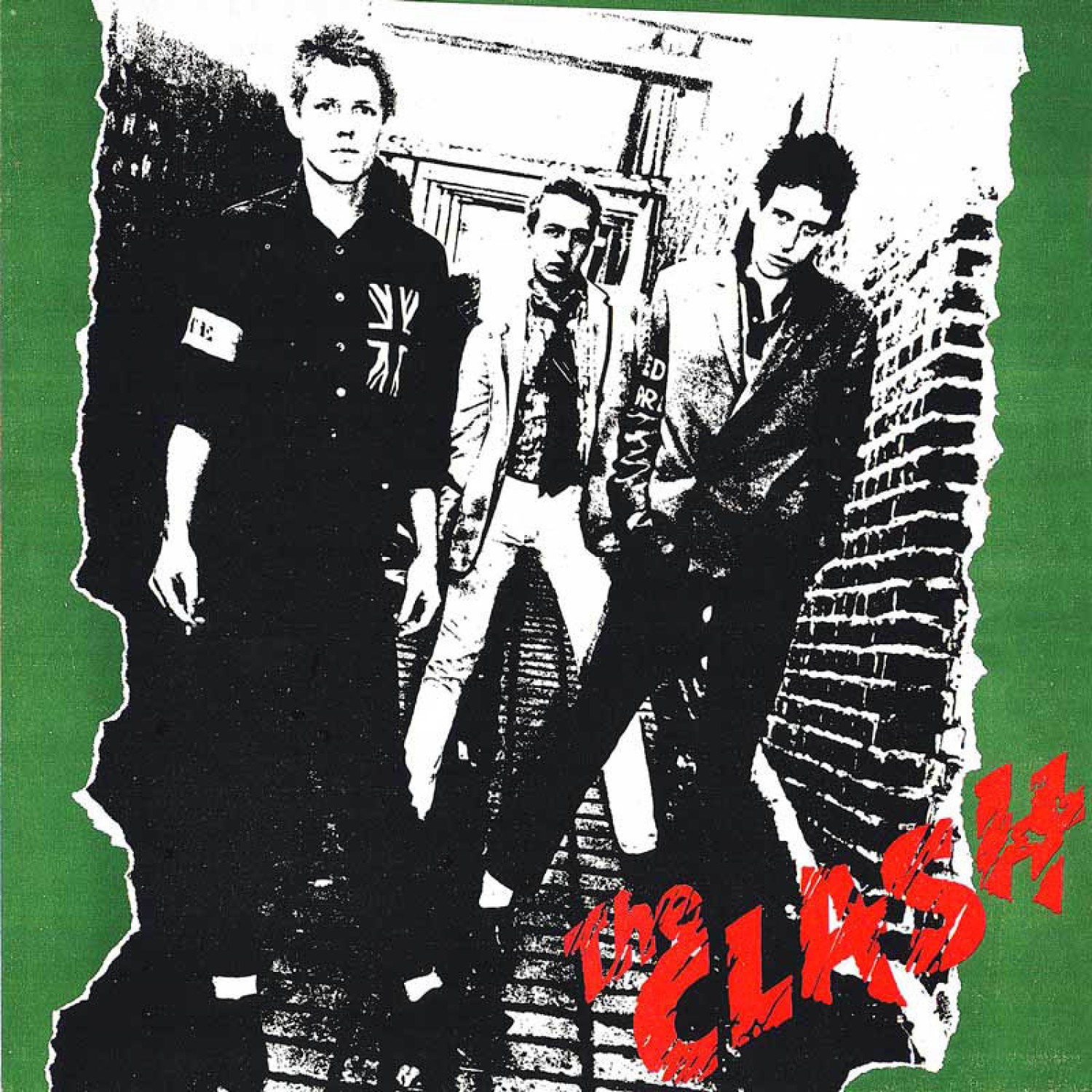 With his sleeve of The Clash’s first album Szaybo defined the punk record cover and was widely copied for the next decade.Rosław Szaybo

He wasn’t a widely recognized artist in Poland until recently. Rosław worked abroad and hardly ever signed his works. But – largely thanks to a documentary – his name has become popular and his talent sought after. His works will remain, works as legendary as the man who created them. But his tall, handsome, noble figure will never again bless our life with the feeling of timelessness and beauty.