A Katowice-based company has developed a drone that can disappear into thin air thanks to cutting-edge technology.

Despite sounding like some far-fetched sci-fi production, the drone, named Prometheus, is already operational, sporting its dispersion shields that allow it to blend into its surroundings.

Developed by Spartaqs, a firm specialising in the design of unmanned aircraft, and 3D-printed out of a synthetic semi-transparent material, Prometheus possesses light-dispersing qualities, which enable it to assume the colour of incident rays. This gives it a chameleon-like camouflage system that allows it to remain almost invisible from all angles. 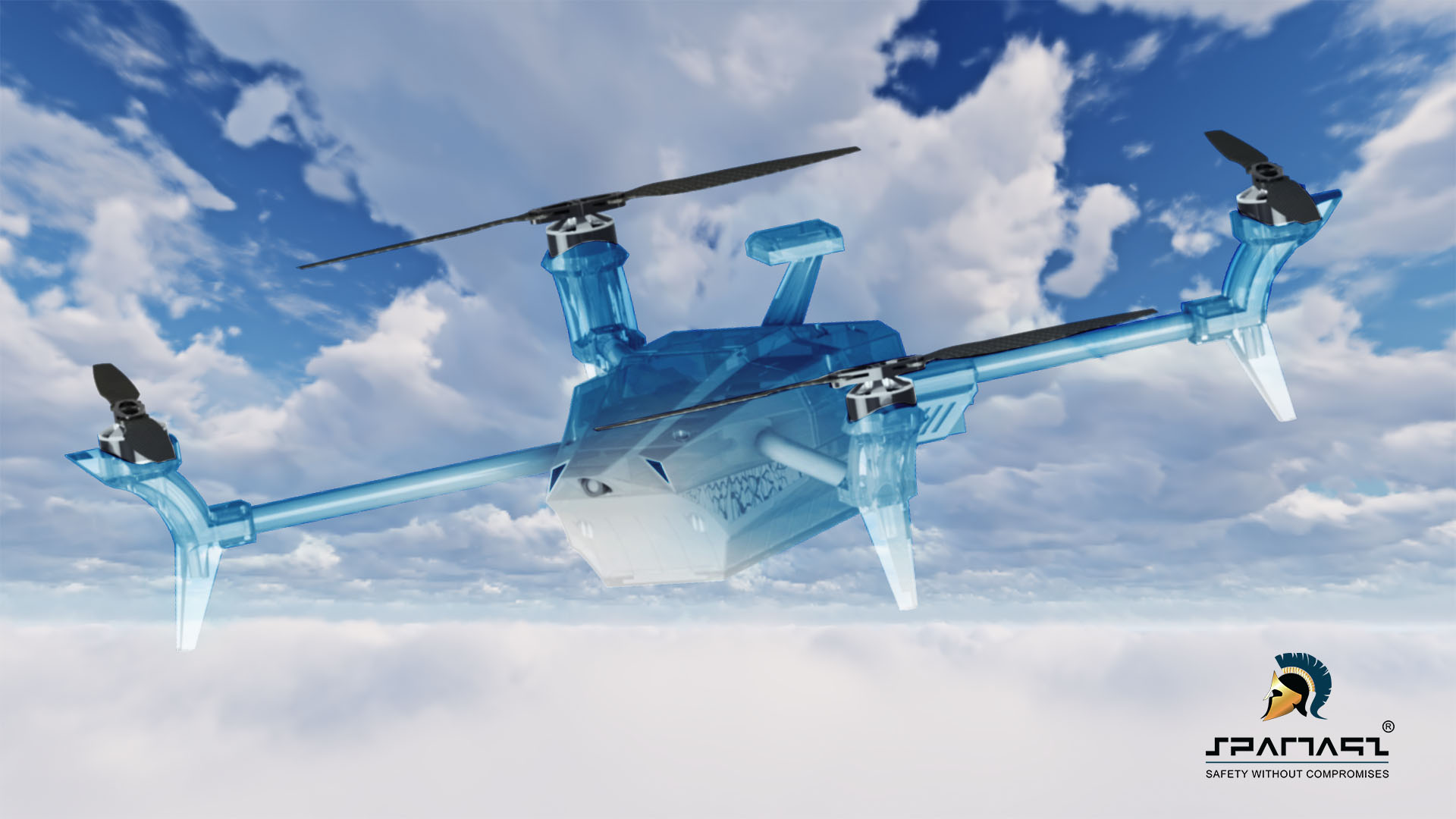 The droid possesses sensor that detect the colour of the light hitting the droid.Press materials

“The drone disappearing is a truly confusing sight,” said Spartaqs CEO and general constructor Sławomir Huczała. “As it ascends, it gradually blends in with the surroundings, it literally becomes one with the atmosphere.”

The innovative solution was made feasible thanks to a light sensor, which analyses the incident rays. The built-in RGB diodes then emit light of the same hue thus masking the drone. Given that drones are difficult to spot in general, this pretty much guarantees that the device will remain “under the radar” even at low altitudes.

Being the technology’s inventor, Huczała says the idea of using dispersion shields came to him when working with the Polish Border Guard. He realised that some operations, such as monitoring suspects, couldn’t be carried out with a drone visible in the sky. 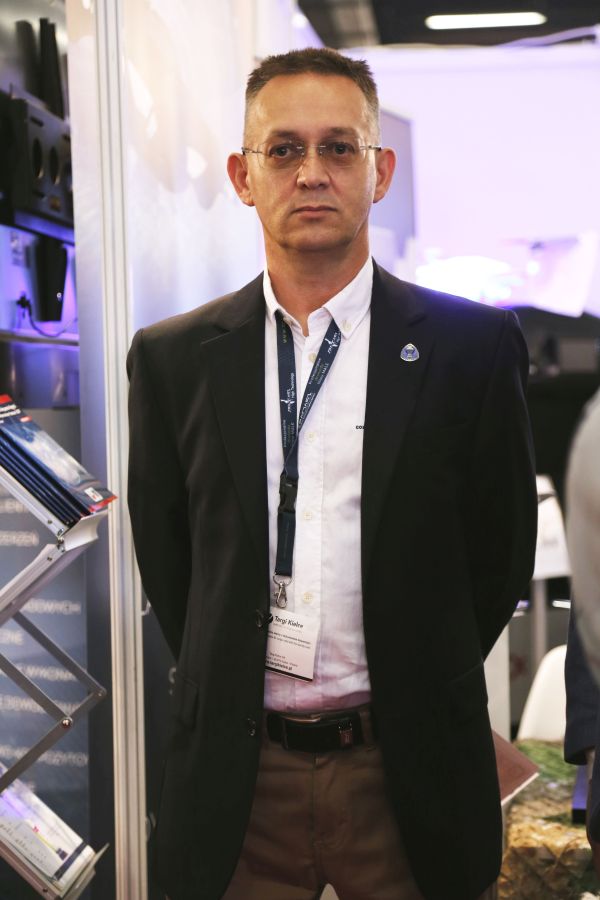 Even though some people remain sceptical about the demand for invisible aircraft, Huczała is convinced the drone has many practical applications and could be extremely useful to law enforcement agencies. An invisible drone could be tasked with monitoring and registering illicit activities without being detected.

In spite of being a fairly new invention the drone has already got a great deal of publicity. In 2018 alone, the Spartaqs team took the main prize at the International Defence Industry Exhibition (MSPO in Polish) and received the “Leader of National Security” award.