A new ice cream recipe which can delay the ageing process, promote well-being and enhance intellectual abilities has been developed by a dairy scientist in Szczecin.

Made from buttermilk rather than dairy milk or cream, the sweet treat also increases in volume and fluffiness. 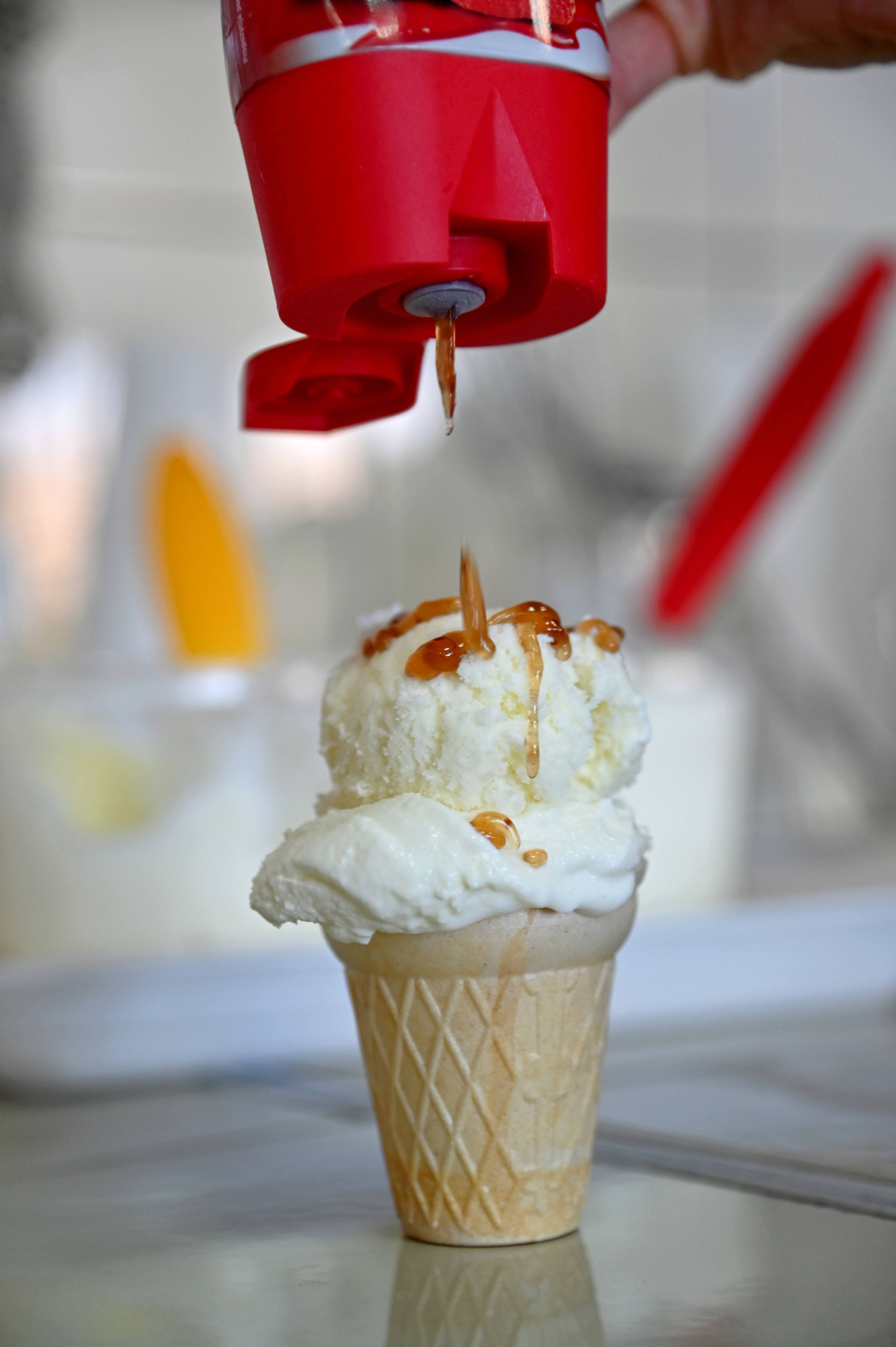 In addition to being healthy, the new ice cream is fluffier than traditional ice creams.Marcin Bielecki/PAP

Dr. Katarzyna Szkolnicka from the West Pomeranian University of Technology who came up with the new recipe said: “Buttermilk has natural emulsifying properties that enable the production of natural ice cream without the use of artificial additives.

“The high content of phospholipids and sphingolipids have a positive effect on our body, they are necessary for the proper functioning of the nervous system and support concentration and the learning process.” 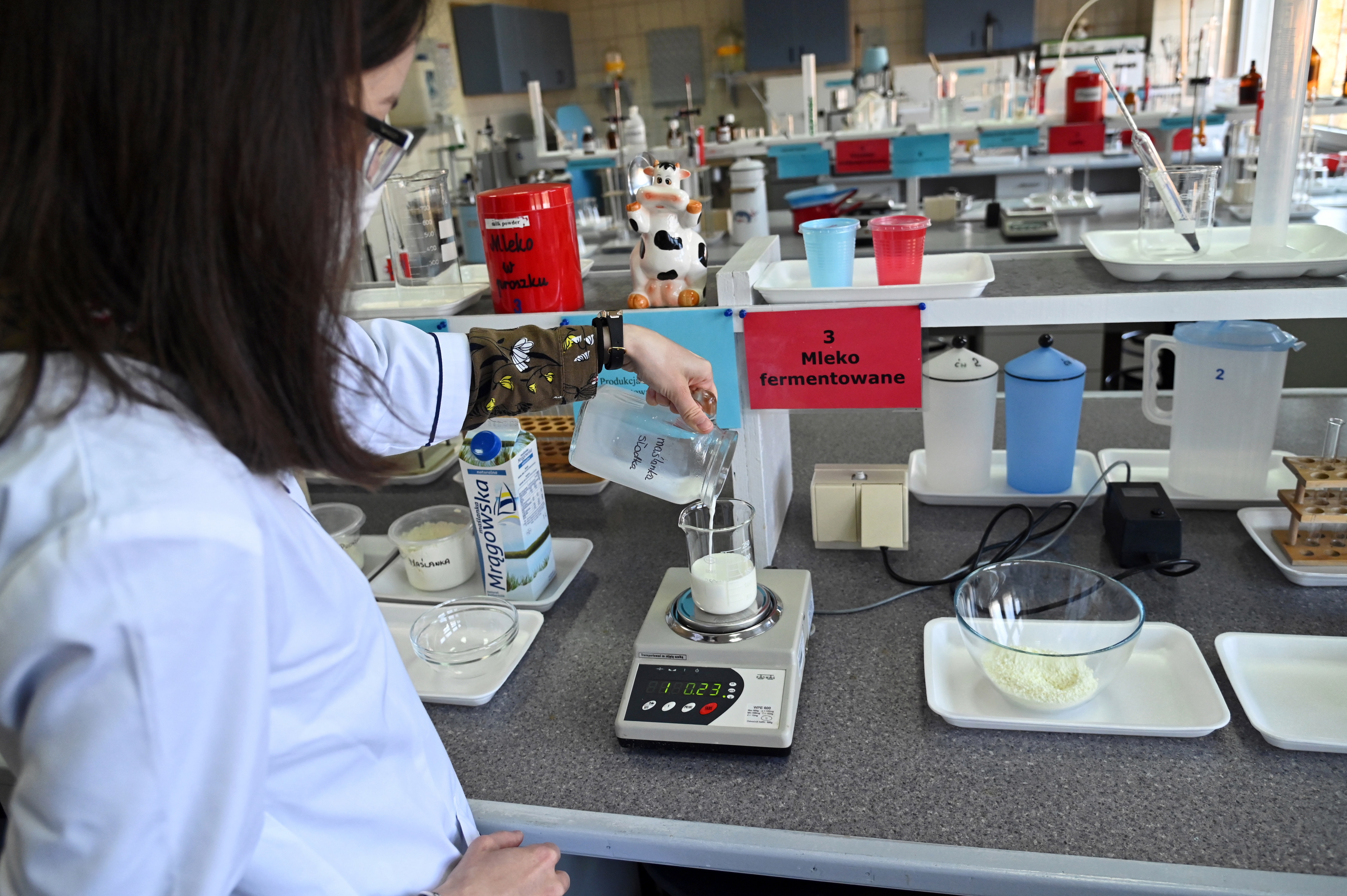 The concentration of these ingredients is five times higher than in milk.

Phospholipids lower blood cholesterol, have anti-inflammatory properties and have a positive effect on the functions of the nervous system.

In turn, the proteins found in buttermilk have antioxidant and antimicrobial properties. 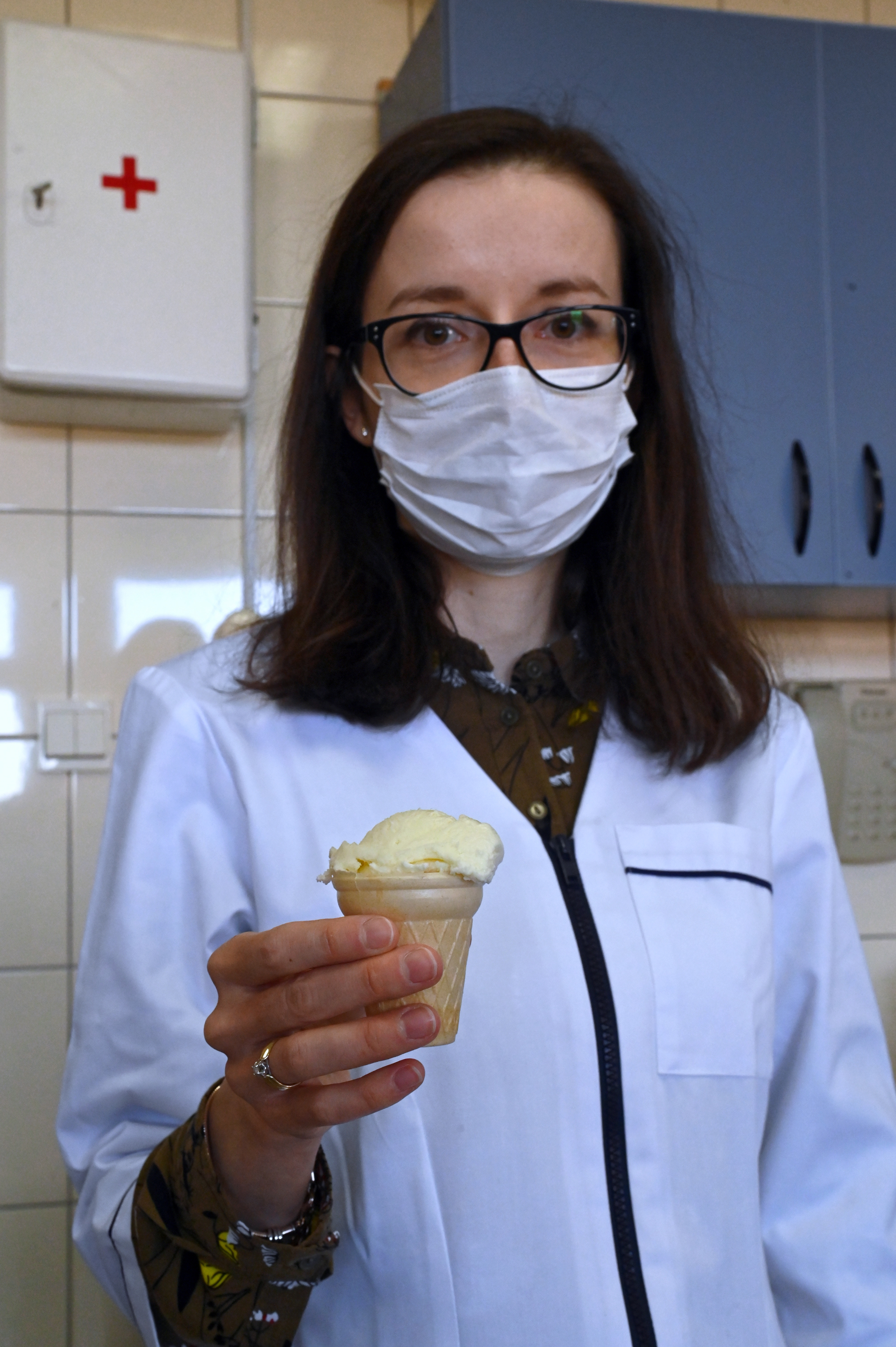 Dr Szkolnicka said: “Buttermilk has natural emulsifying properties that enable the production of natural ice cream without the use of artificial additives.”Marcin Bielecki/PAP

Szkolnicka said: "In addition, compared to traditional ice cream, they are characterized by a higher nutritional value with lower calorific value.

“In addition to a positive effect on the nutritional value, buttermilk improves the texture of ice cream, which makes it possible to exclude the addition of chemical emulsifiers.

“Producers often exaggerate with the fluffiness of ice cream desserts.” 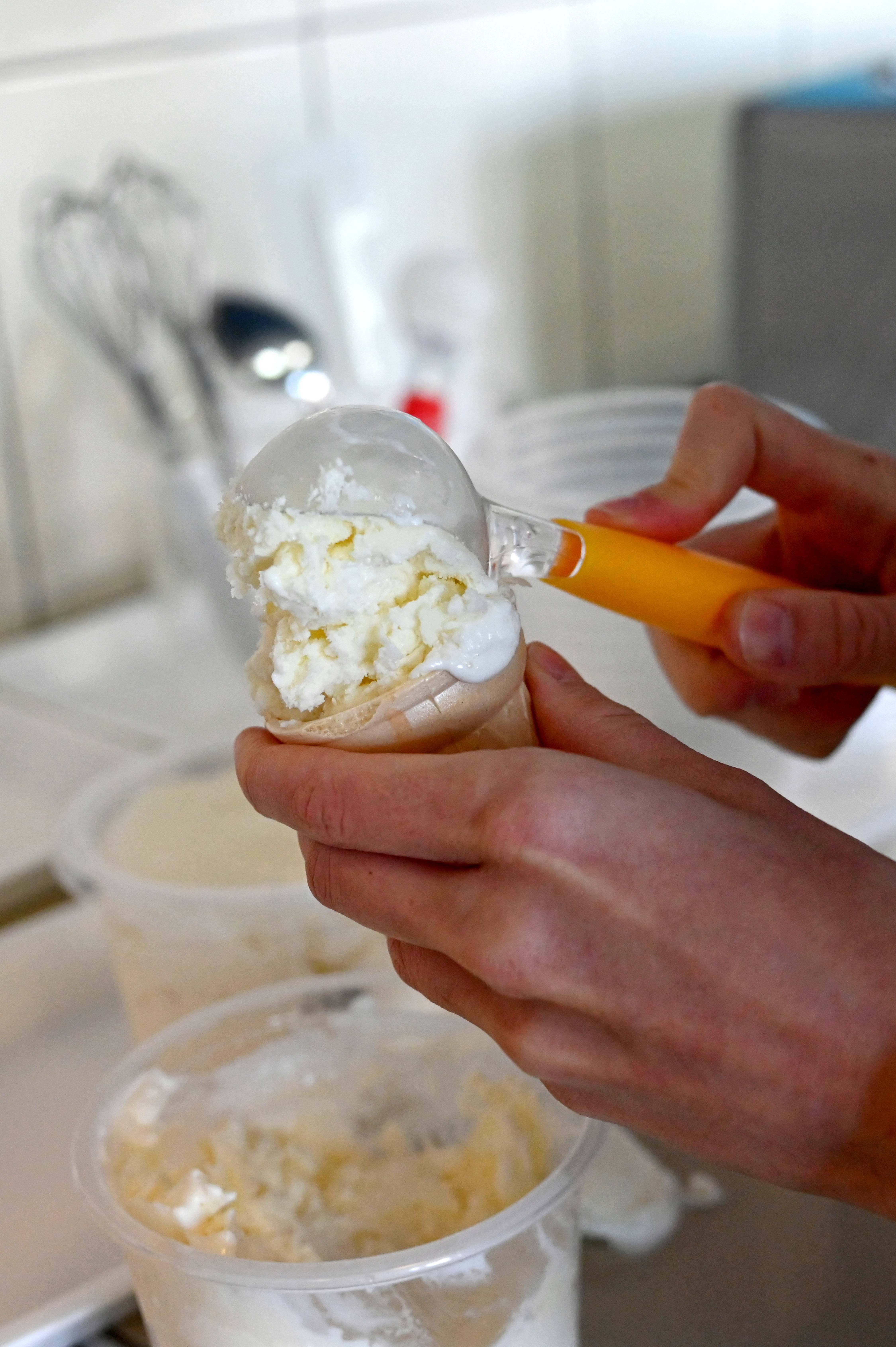 She added: “The use of artificial emulsifiers and stabilizers means that large amounts of air can be forced into the ice cream, even over 80 percent meaning that what the consumer mainly pays for is air.

“We managed to obtain an appropriate fluffiness at the level of 50 percent without the use of emulsifiers and stabilizers.

“Buttermilk ice cream is fluffy and is an excellent, light dessert."