Over the next three months, the prestigious classical music venue opened last year will see a distinguished line up of ensembles, orchestras and soloists presenting some of Poland’s best musicians and their works.

Talent from across the classical music world will perform pieces by Polish composers including Chopin and Witold Lutosławski with the first guest conductor being Krzysztof Urbański.

Daniel Kaiser, co-organiser and chief editor of the cultural section of Hamburg-based broadcaster NDR told TFN:  “The organisers have really tried to get to the bottom of Polish soul with their choice of music. 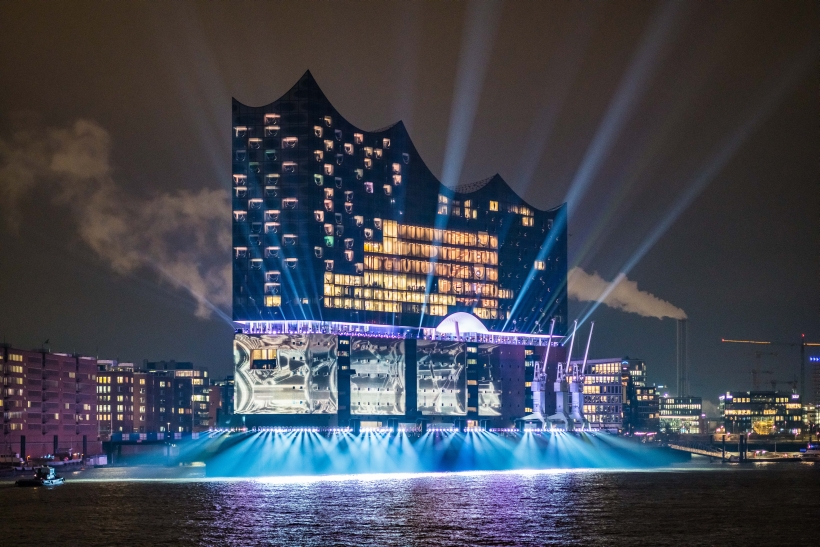 “The milestones of Poland’s music history will sound during the series of concerts. One of the most important musicians of the NDR Big Band, Władysław Sendecki, who happens to be a Pole, will also be taking part in the concerts.”

The Elbe Philharmonic opened last year and is one of the best concert halls in the world.

With its stunning architecture - a glass facade and wave-like rooftop which rises up from the former Kaispeicher building on the western tip of the HafenCity of Hamburg - the acoustics are said to be of unrivalled quality among German concert halls.

The concerts which started on September 13th  will last until November 25th.