The first group of Poles and Afghans who worked for Poland’s military and diplomatic missions in Taliban-controlled Afghanistan have been safely evacuated to Uzbekistan and a second plane is on its way to Kabul to fetch 50 more people.

Prime Minister Mateusz Morawiecki said: "We have evacuated Poles, people cooperating with us, from Kabul and Afghanistan to Uzbekistan. 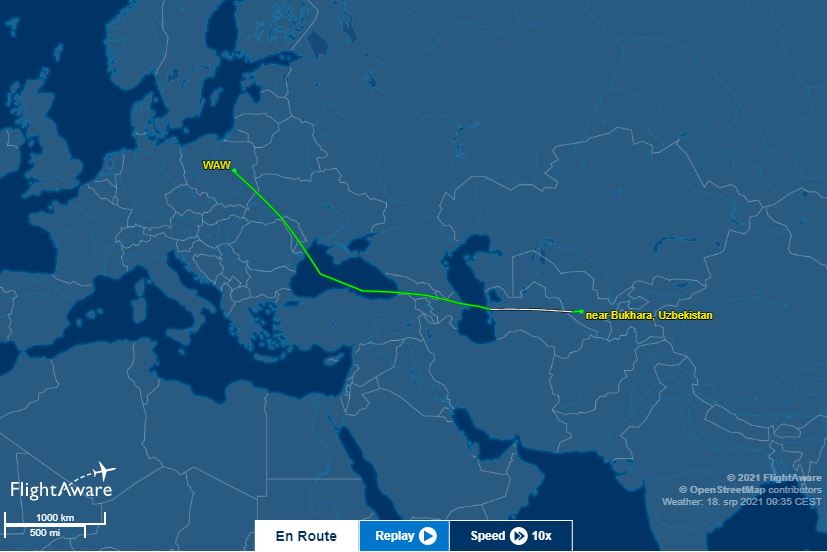 Flight trackers show a Boeing Dreamliner 7023 heading to Navoyi in Uzbekistan where it will collect those evacuated from the Afghan capital Kabul and return them to Poland.Flightaware/flightradar 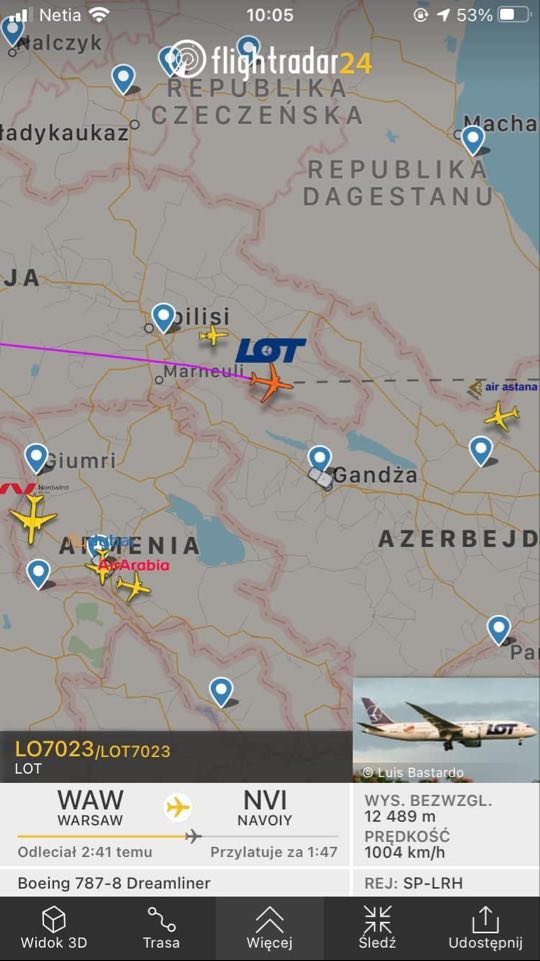 "Another plane is flying to Afghanistan. Others are also going in that direction, but must have permission to land.

“A Dreamliner is flying from Poland to Afghanistan to transport the first 50 people to the country." 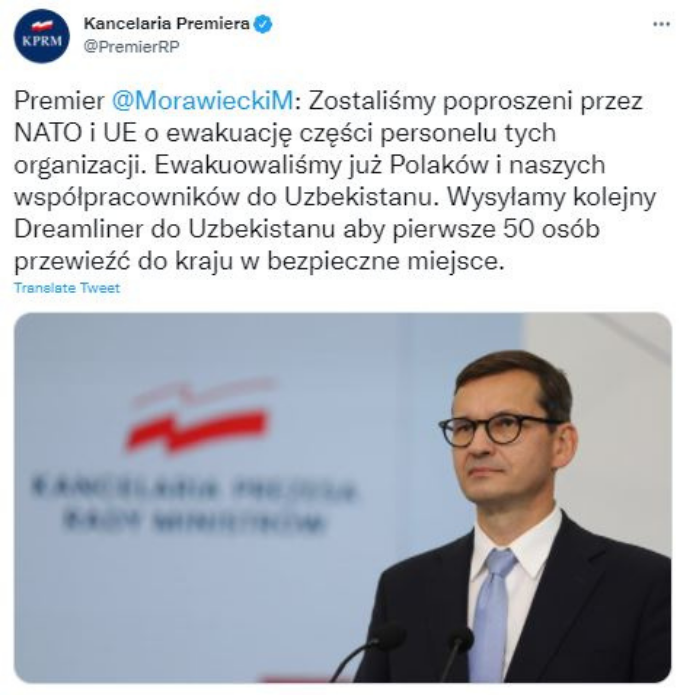 Prime minister Mateusz Morawiecki said: “We have already evacuated Poles and our associates to Uzbekistan. We are sending another Dreamliner to Uzbekistan to transport the first 50 people home to a safe place.”Kancelaria Premiera/Twitter

The Ministry of Foreign Affairs also announced that 50 people had been evacuated by a military aircraft under the care of the consul in Uzbekistan.

They will be transported to Poland by civilian plane. Among the evacuees is a Polish woman. 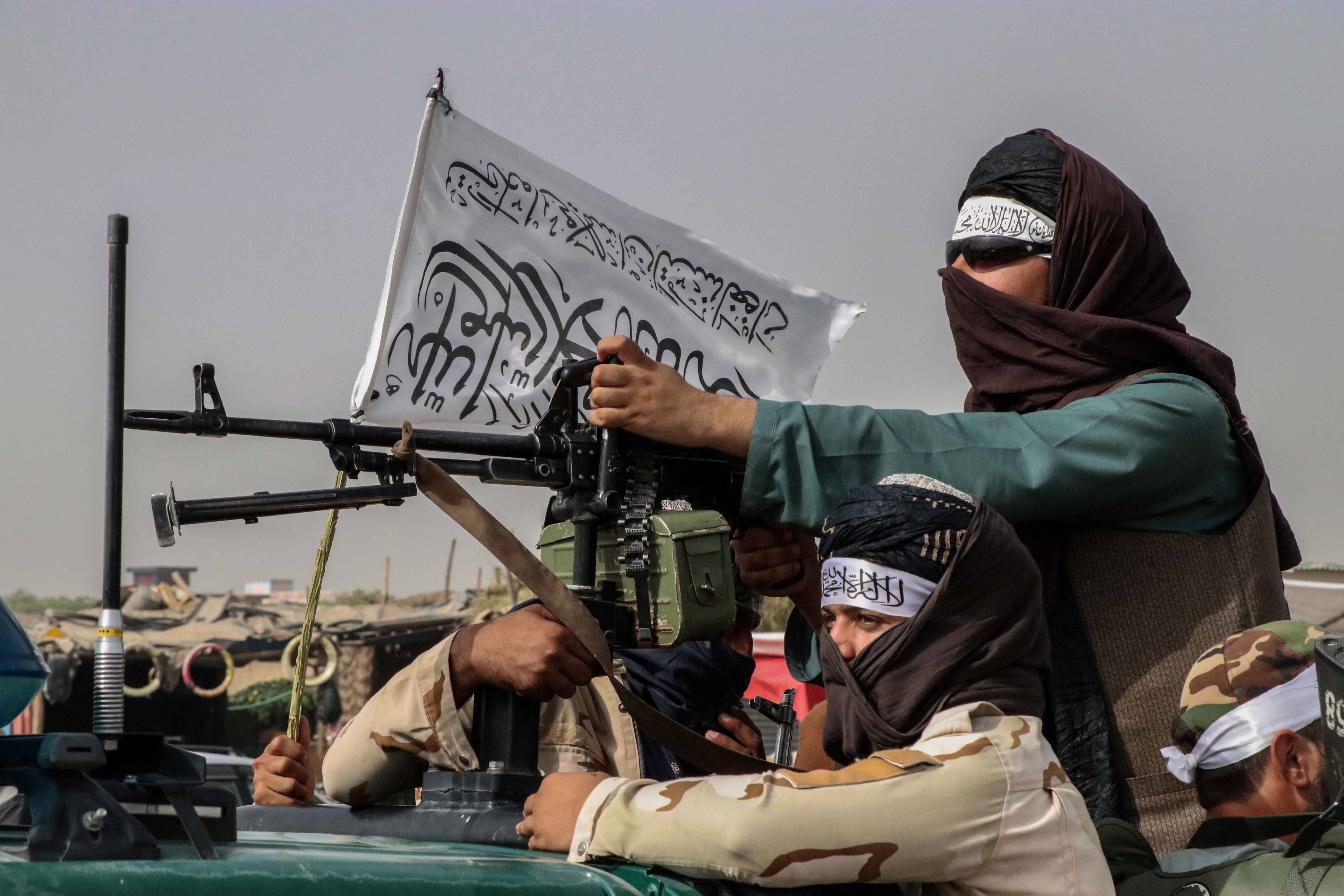 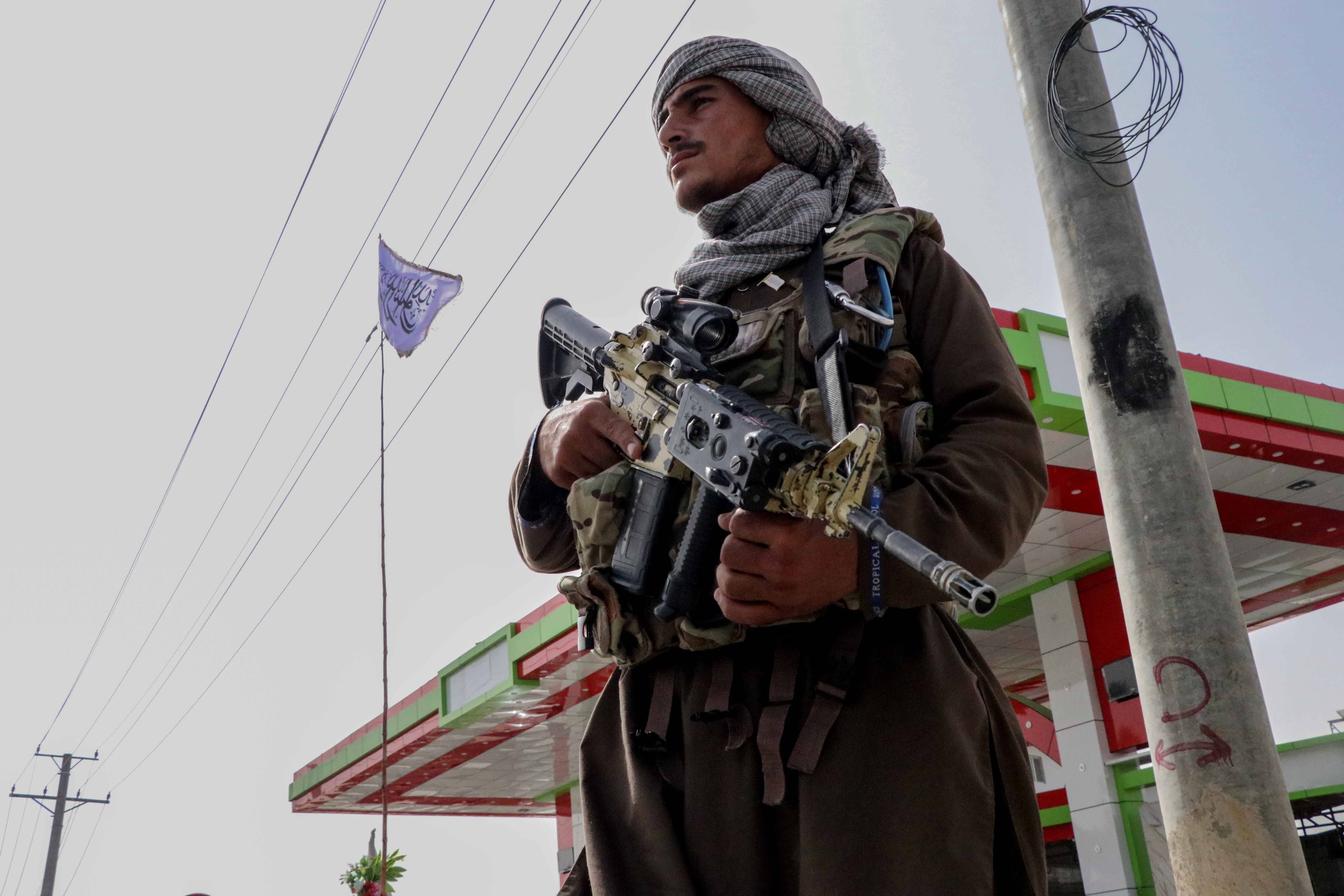 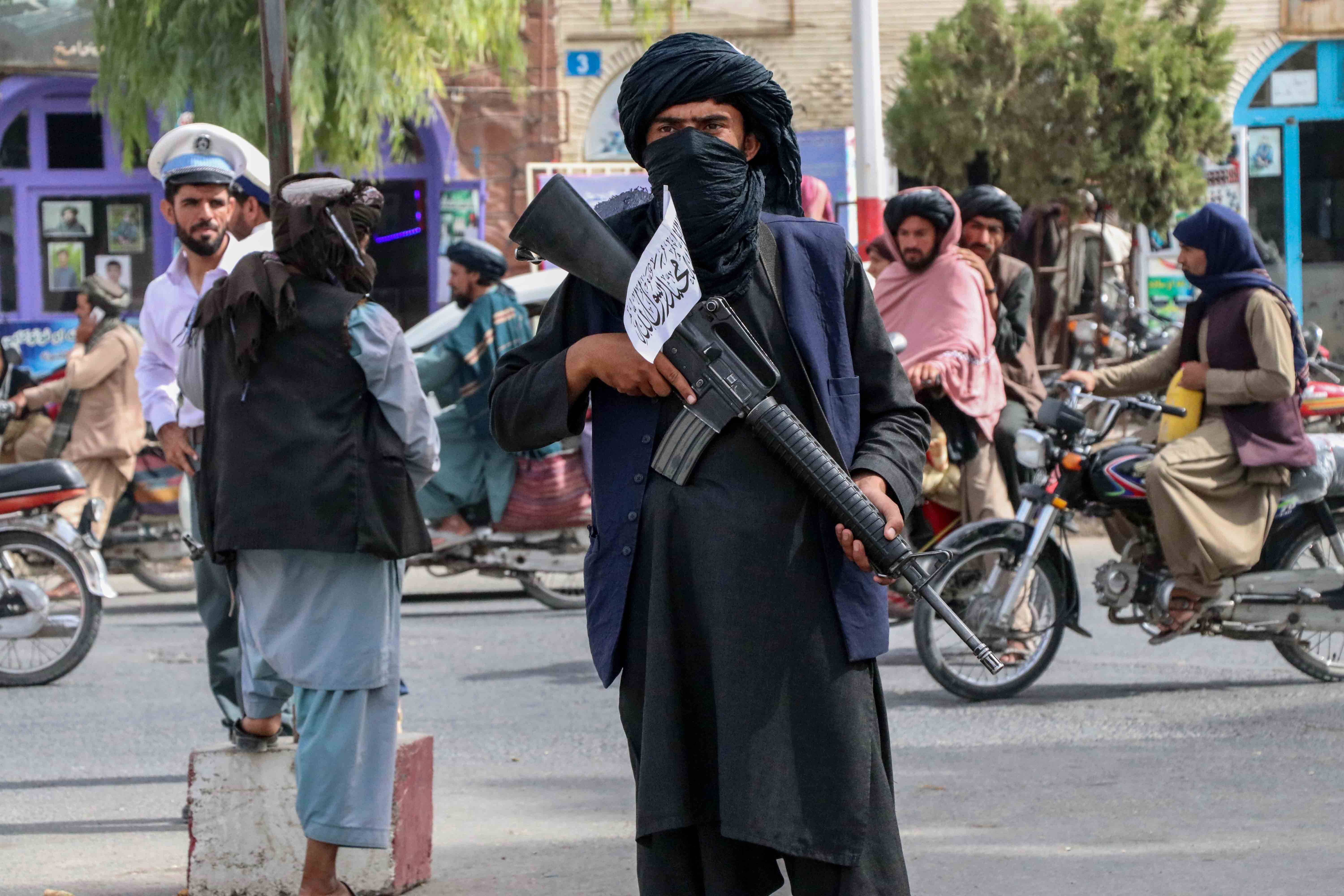 When US forces withdrew from Afghanistan, the Taliban took over parts of the country and on Sunday swept into the capital, Kabul.STRINGER/PAP/EPA

The prime minister said that Poland is helping to remove Polish citizens but is also "contributing to assuring the security of Afghan citizens and those of other countries, who cooperate with NATO."

"And that help has been granted." 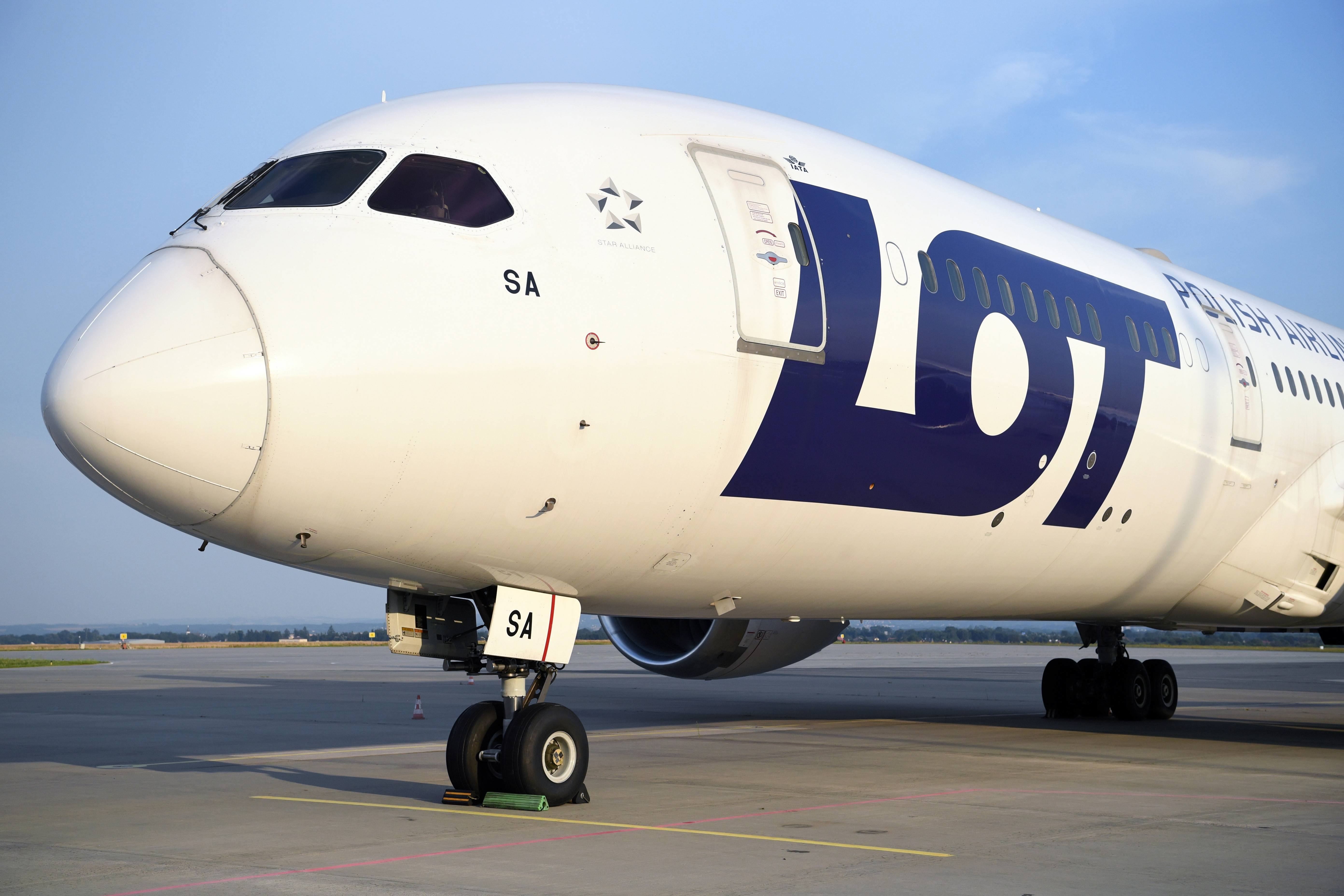 Morawiecki said: “A Dreamliner is flying from Poland to Afghanistan to transport the first 50 people to the country.Darek Delmanowicz/PAP

Earlier deputy foreign minister Marcin Przydacz said that preparations for the evacuation had been made last week with decisions being taken at the weekend.

Speaking on public radio he said: "We at the ministry first work, verify and act and only at the very end we inform the public about it, especially in such delicate issues as the safety of compatriots.

“We prepared ourselves last week. Decisions concerning the flight fell at the weekend. 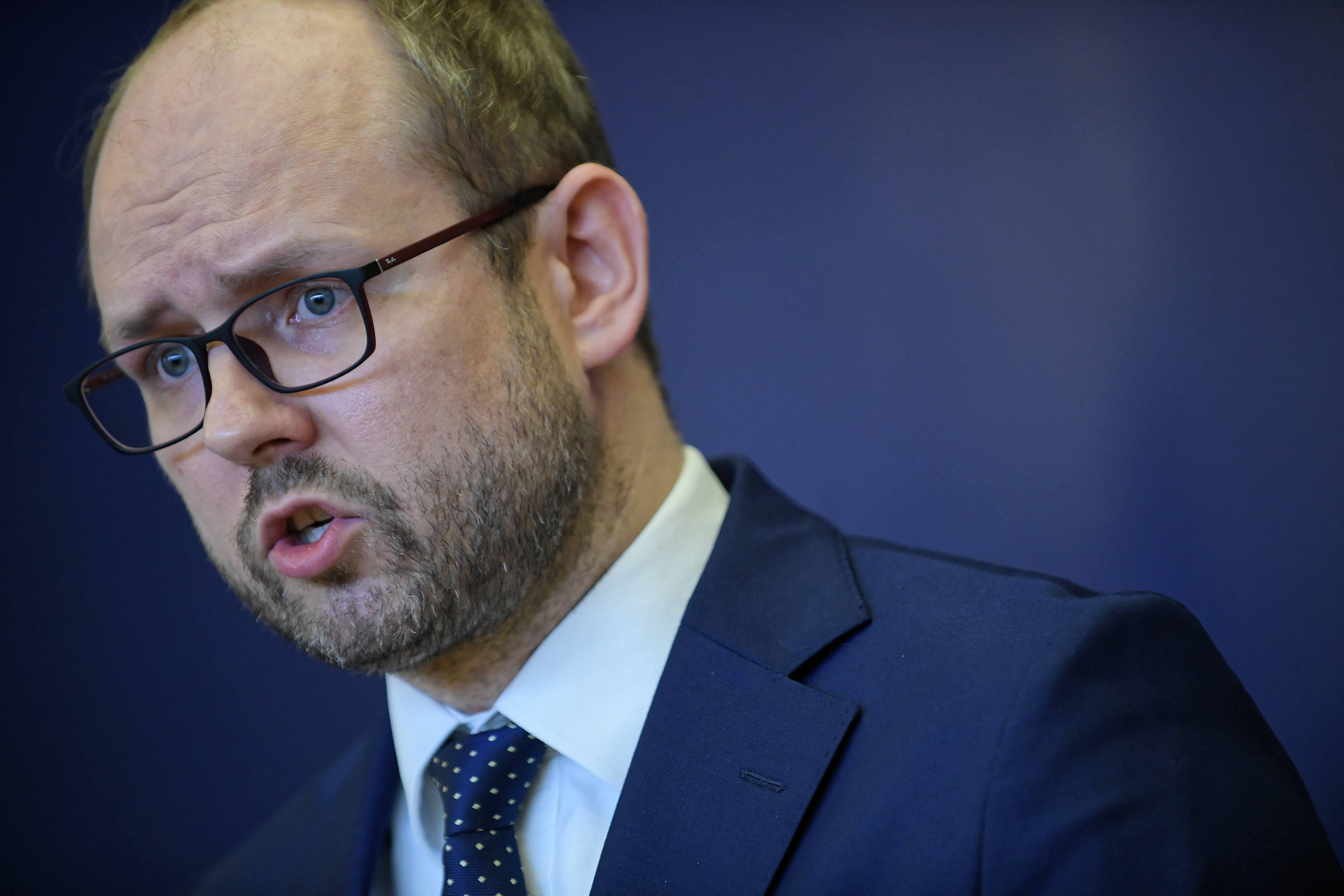 Deputy foreign minister Marcin Przydacz said: “We are using the opportunity to evacuate as quickly as possible those we care about and who really need help.Marcin Obara/PAP

"At this stage the Taliban are not conducting any aggressive actions against the airport... However, how long that state of affairs lasts is impossible to predict at the moment. We are using the opportunity to evacuate as quickly as possible those we care about and who really need help."

When US forces withdrew from Afghanistan, the Taliban took over parts of the country and on Sunday entered the capital, Kabul, and took control of the presidential palace.