The ‘gentlemanly’ chemist whose pharmacy became a refuge for ghetto Jews

Hidden on the side of little square dedicated to WWII heroes of the Kraków ghetto, the ‘Under the Eagle Pharmacy’ (Apteka Pod Orłem) is one of the most prominent symbols of the horrors, but also acts of heroism that took place here 75 years ago.

Now a museum, it retells the extraordinary courage of local pharmacist, Tadeusz Pankiewicz, a Polish man who aided Jews in the Kraków ghetto during the Holocaust.

In March 1941, under Nazi German occupation, the Podgórze district in Kraków was turned into a ghetto for the city’s Jewish population. Like other Polish business owners, Pankiewicz was told he could move his business to the Aryan side of the city. He refused.

Over the years, Pankiewicz documented the horrors he saw and the gradual liquidation of the ghetto’s 15,000 Jews in his diary, which was published after the war as a book called ‘A pharmacy in the Krakow ghetto’.

But clandestinely, and at incredible risk to their own lives, he and his staff also used the pharmacy to help Jews with medicines, money and food and to even forge documents. 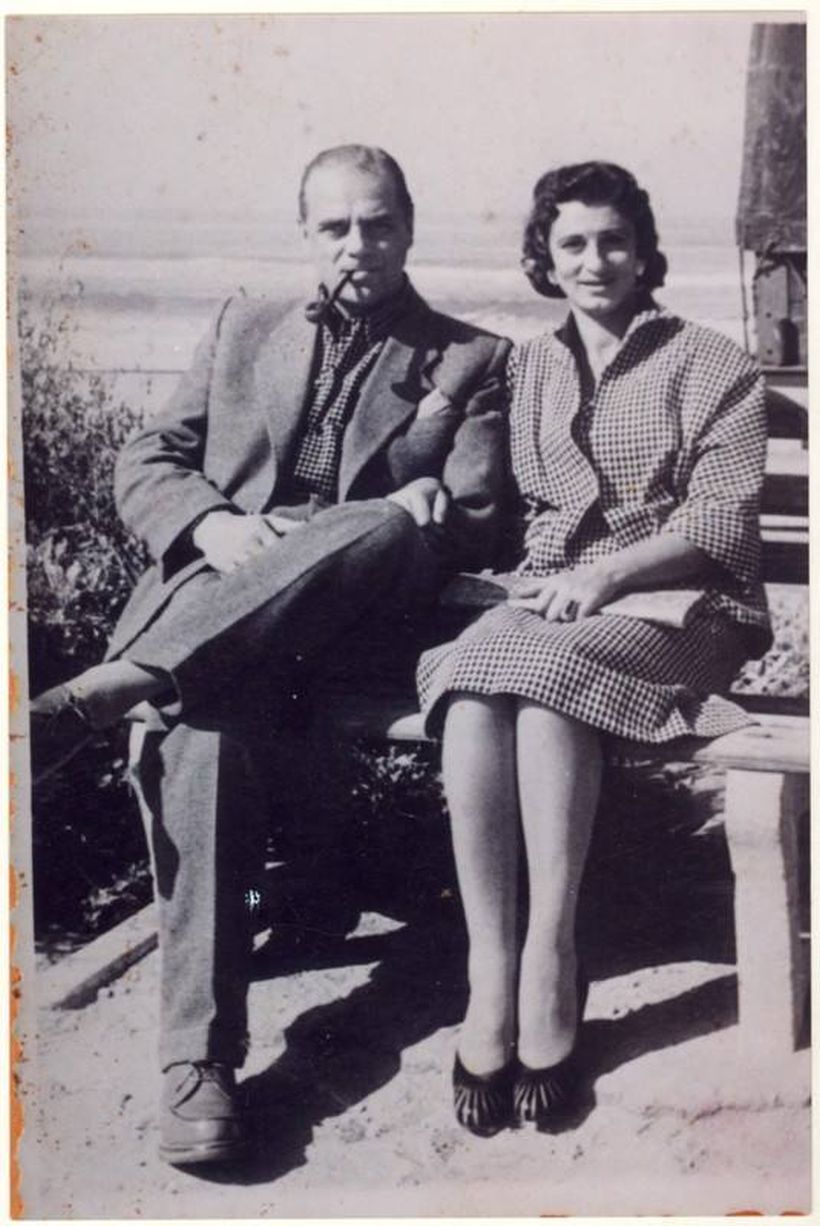 Irena Halpern-Cynowicz one of many Jews saved by Tadeusz Pankiewicz from the Holocaust. After the war he met her again in Israel in 1957.Muzeum Historyczne Miasta Krakowa

The pharmacy became a meeting place for the ghetto’s intelligentsia and shelter for those facing deportation to Nazi German concentration camps.

The museum’s curator, Bartosz Henkel, told The First News: “Keeping this place for future generations is a kind of mission, especially because now there are only a few eyewitnesses of what happened here. Part of the Museum’s mission is to keep this memory.

“The Pharmacy tells not only the story of a person and of people who were living in extremely difficult conditions, it also tells a universal story about human beings, people's good and bad behavior and their choices.

“I think that the message of the exhibition is clear and understood by people from Asia, Australia, South Africa, as well as from Europe, North and South America, no matter how much they know about the Holocaust.” 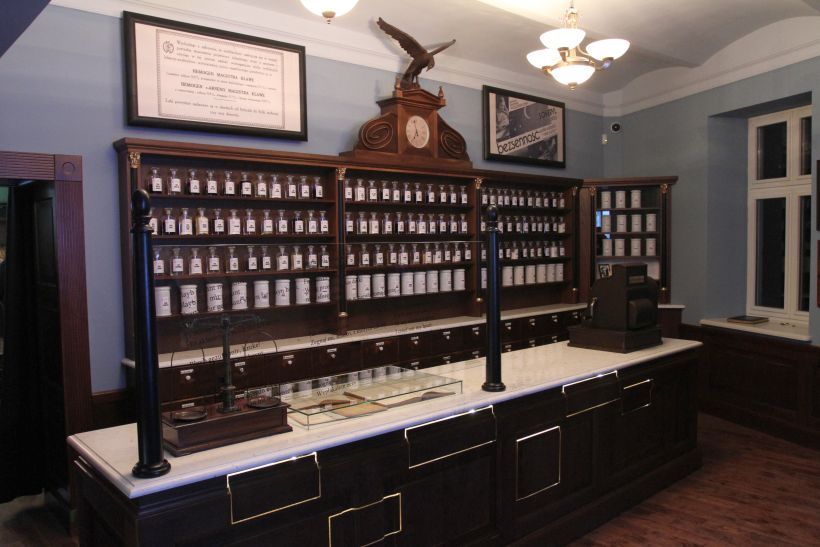 The ‘Under the Eagle Pharmacy’ is now a branch of the Historical Museum of the City of Kraków.Jacek Bednarczyk/PAP

In 1983 Pankiewicz was awarded the title of "Righteous Among the Nations" by the Yad Vashem Holocaust museum in Jerusalem.

Songs of freedom: The enduring popularity of Warsaw Uprising songs

MOCAK contemporary art museum is quirky, challenging and at times uncomfortable. But it’s also one of the best