The future’s bright for Poland’s economy

Despite trade tensions between the world’s major economies as well as the expected global economic slowdown that is likely to affect Poland’s main trading partner, Germany, the country’s economy is expected to continue growing this year although at a smaller pace than in 2018.

The booming labour market with an 28-year low unemployment rate as well as social transfers and a steady inflow of European Union funds will remain key drivers for Poland’s solid growth, although labour shortages are likely to put pressure on wages and this, as a result, may send Poland’s inflation higher, market observers say.

According to the International Monetary Fund (IMF), Poland’s GDP is likely to came in at some 3.8 percent, while the Organisation for Economic Cooperation and Development (OECD) is a tad more optimistic, predicting the figure at 4 percent. 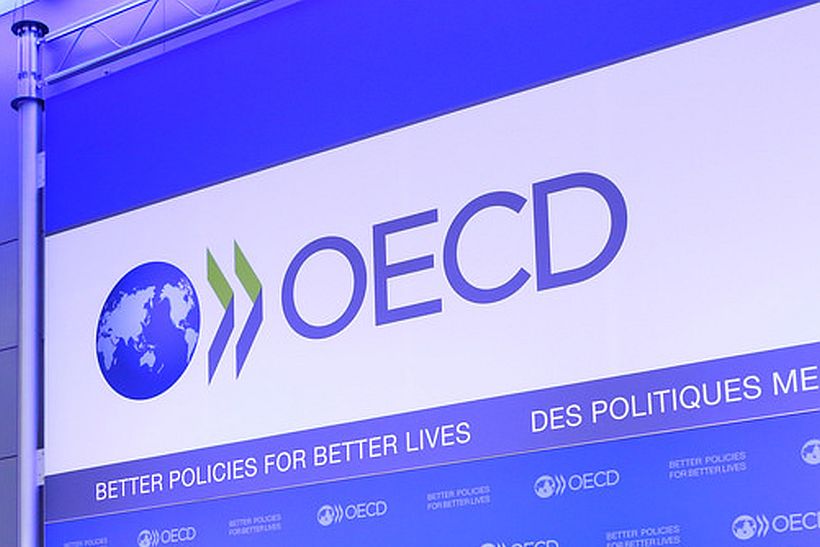 According to the Organisation for Economic Cooperation and Development (OECD) Poland’s GDP will come in at 4 percent.OECD/ Andrew Wheeler

According to the OCED report: “Domestic demand will continue to drive growth: consumption will be supported by a tight labour market and investment by the disbursement of EU structural funds and low real interest rates.”

As companies struggle to find workers, they are increasingly seeking employees from abroad, especially from an neighbouring Ukraine, which is not a member of the European Union.

In 2017 alone, Poland issued 683,000 residence permits, from which nearly 86 percent went to Ukrainians, data from the Central Statistical Office shows.

The risk coming from the labour market is on the upside this year as a new immigration law implemented in Germany in 2018 could prompt Poland-base Ukrainians to leave the country and seek jobs there instead.

After three quarters of 2018, Poland’s economy grew by an annual 5.1 percent, exceeding estimates by most economists.

At the same time, inflation came in at a moderate 0.6 percent while borrowing costs remained at a record-low of 1.5 percent since March 2015.