The adventures of four Polish women travelling around the world 100 years ago has become the subject of a new book exploring the real-life escapades of the four as they defied the restrictive conventions on female life.

In ‘Pearl Divers’ Ula Ryciak follows the lives of Michalina Isaakowa, Jadwiga Toeplitz-Mrozowska, Ewa Dzieduszycka and Maria Czapilcka as they set out life-changing journeys, sometimes risking their own lives. They had the courage to step out of their comfort zones, follow their dreams and do everything they wanted to do. They even travelled to parts of the world that were then extremely hard to reach, especially for women. 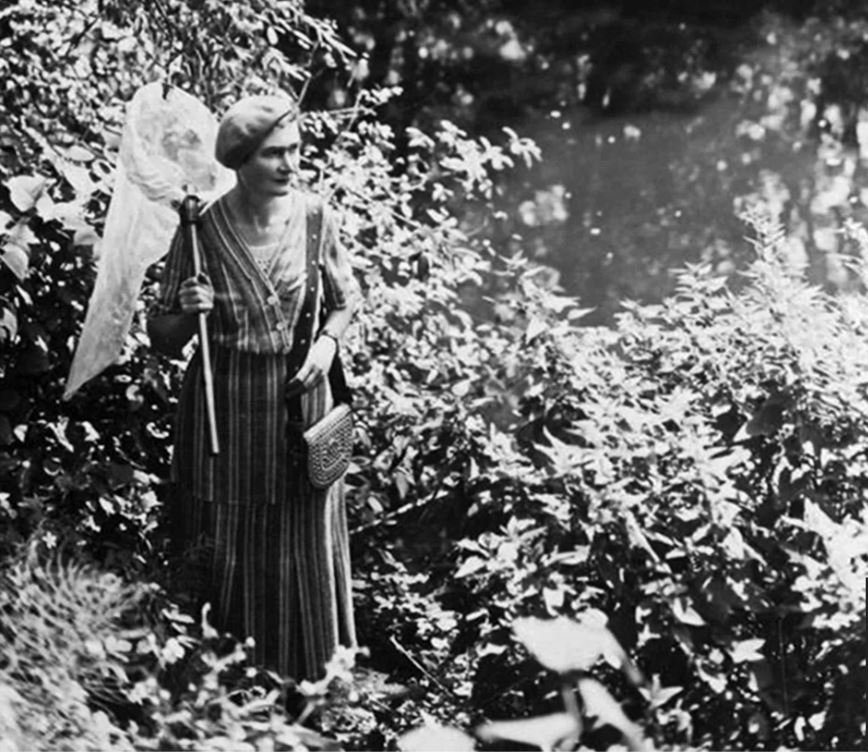 Michalina Isaakowa’s biggest dream was to see the undiscovered, lush jungles of South America. Following the death of her husband she continued his work in etymology studying species of butterflies, which led her to embark solo to Brazil.

Before leaving she got in contact with the families of Polish settlers who had settled in Brazil in the 19th century, read many books about Amazonia and even equipped herself with camouflage clothing. 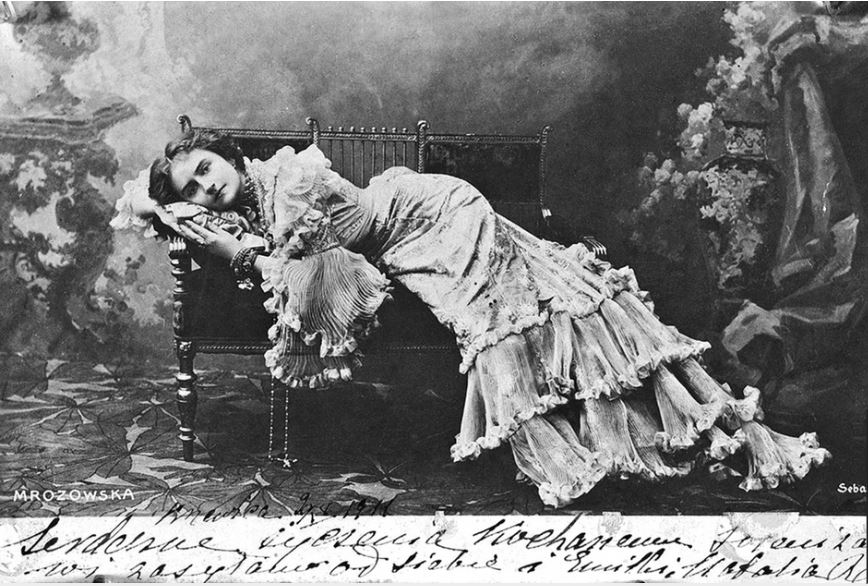 Jadwiga Toeplitz-Mrozowska gave up her life as a famous actress to travel the world.Biblioteka Narodowa/Polona

Once in Brazil she had a few close runs with dangerous animals, while performing valuable field work that netted her a collection of 15,000 insects. On her return to Poland she presented her collection in a series of lectures and exhibitions. She also wrote a book entitled ‘A Pole in the Wilderness of Parana’. She died a few years later in Peru during one of her journeys.

Jadwiga Toeplitz-Mrozowska had a reputation for be a spontaneous and forthright person with a lust for travel, who once shouted at her first husband “If it weren’t for women like me, you would be bored to death”, which perfectly portrays what kind of a person she was. 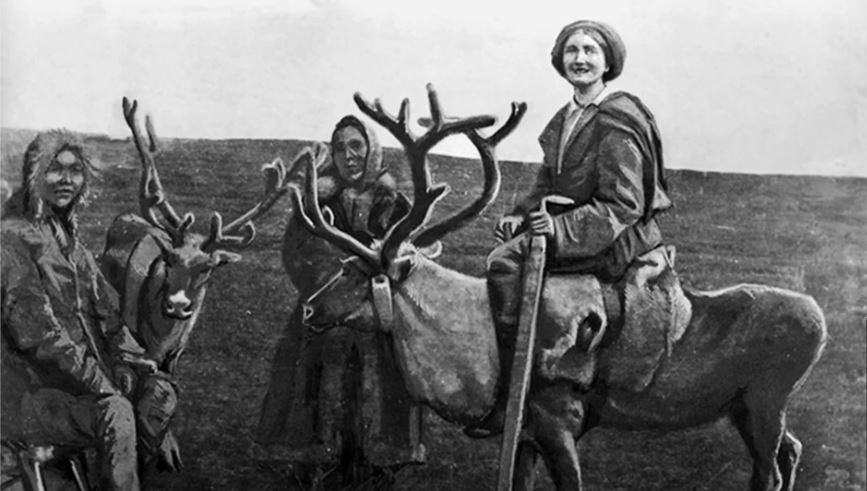 Czaplicka travelled to the wilds of Siberia to study the lives of the local people.Biblioteka Narodowa/Polona

She was a famous actress and singer, but she decided to end her career owing to her fascination with travel. The wife of a rich banker she could have led a stress-free and luxurious life, but such attractions seemed to bore her so she packed her bags.

She first visited the Lofoten Islands in Norway, and was one of the first Poles to visit Tibet. By 1918 she had visited the majority of Europe, and later organised an exploration of Asia, where, together with a group of seven men, she discovered a new mountain pass near Lake Zorkul on the border of Afghanistan and what is now Tajikistan. The adventure lasted over two months, as they travelled on horseback and by foot, covering over 1,800 kilometres. 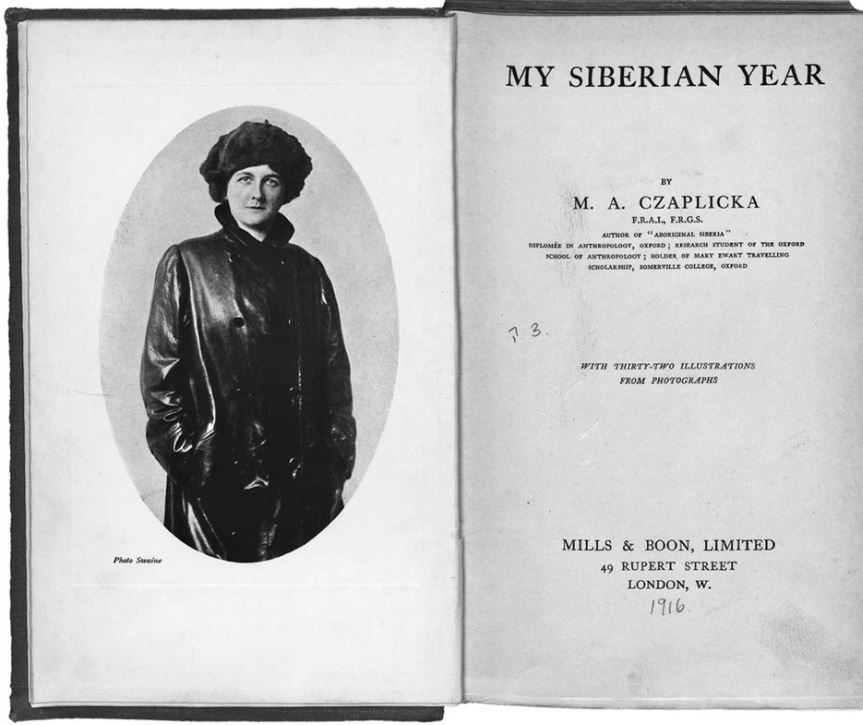 Through the accounts of her adventures she became a star but her life would end in tragedy.Biblioteka Narodowa/Polona

Ewa Dzieduszycka started travelling at a young age but her first journeys had little in common with her later adventures. When she married her husband she would travel with him in luxurious wagons with a group of servants, but then she fell in love with mountains and they became a dream destination for her. Her passion started with luxurious travels around Europe but she soon ditched the luxury as she set off to explore the mountains of the Himalaya. She became the first Pole to document her journey to India in a form of book, which was published in 1912. She also explored North Africa, India, Palestine, Greece, Romania and many more countries.

Maria Czaplicka was in a different situation because she had to raise her own money. Intelligent and inquisitive received the first scholarship offered by Józef Mianowski, who was a well-known Polish doctor at that time. 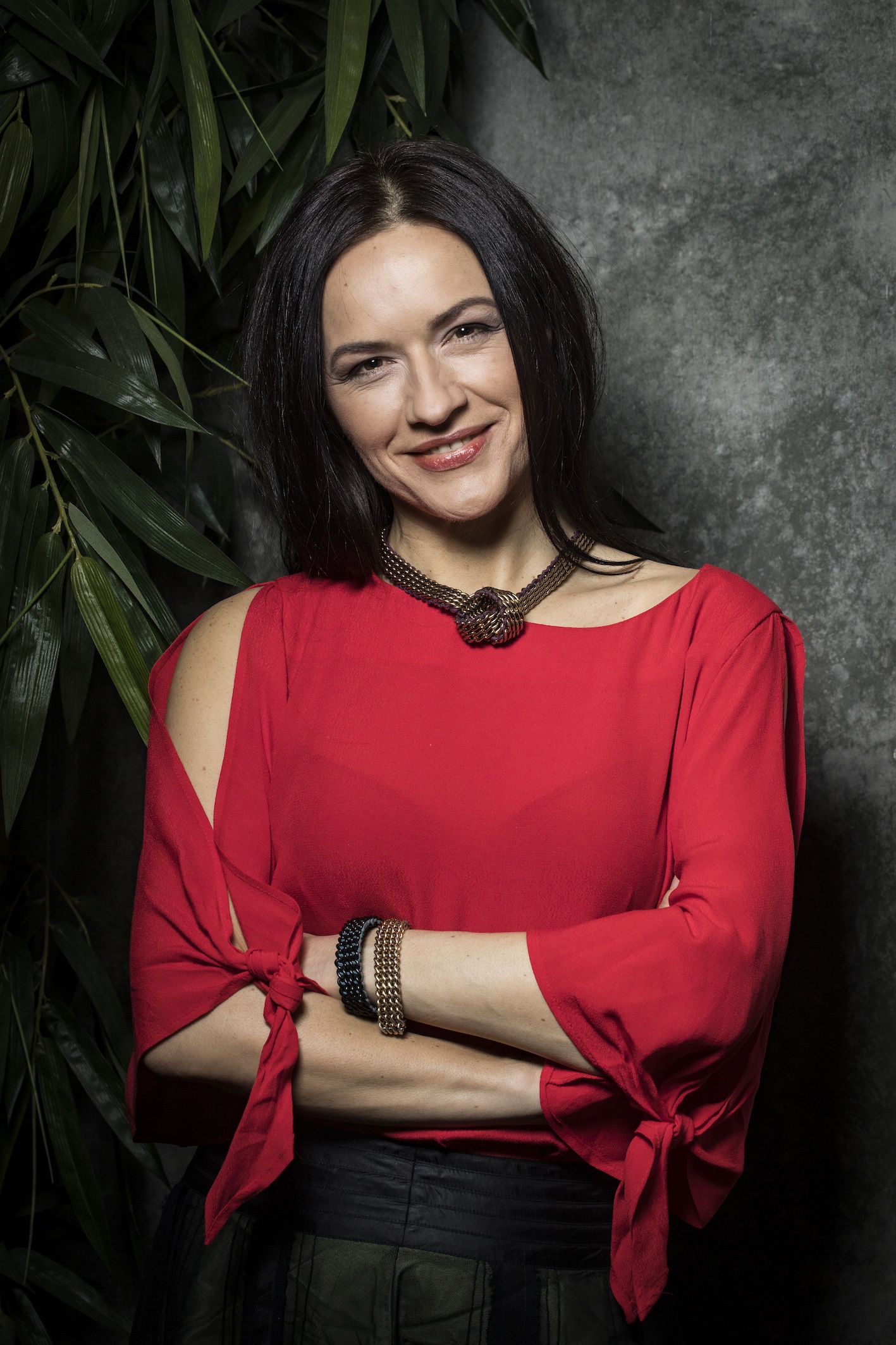 Writer Ula Ryciak has a passion for examining the lives of women passed over by history.ularyciak.com

Given to young scientists, the scholarship allowed to study anthropology at London School of Economics. While there she decided to travel to Siberia, despite her lack of funds. In the Siberian wilds she managed to achieve her goal of researching the lives of the people inhabiting the remote and intimidating wilderness.

Czaplicka managed to collect bones from graves, and even managed to persuade a shaman to let her take part in a secret ceremony. After her return from Siberia she was in every newspaper in Poland and she published many articles. Unfortunately her success was short-lived and her life ended in tragedy. After being fired by the University of Bristol, she suffered a mental breakdown and committed suicide.

Ula Ryciak is a bestselling author, who has a passion for writing about women who have been ignored by history or had their stories distorted by time.