A legendary spitfire flown by two Polish Squadrons involved in the protection of the North-West of England in WWII, and the last working spitfire to carry its wartime Polish markings, has made an iconic return visit to its two wartime bases.

The Spitfire BM597 served with the 315 (City of Dęblin) squadron and the 317 (City of Wilno) squadron, part of the Polish Air Force under the command of the Royal Air Force from RAF Woodvale in Southport, the plane’s home of operations, but served mainly in the North-West from a base in Blackpool, the home of the Polish Airforce during WWII.

In the North-West, the plane was used in the protection of vital supply convoys crossing the Atlantic and coming into Liverpool Docks as well as deterring Luftwaffe raids on key industrial targets in the North-West of England. 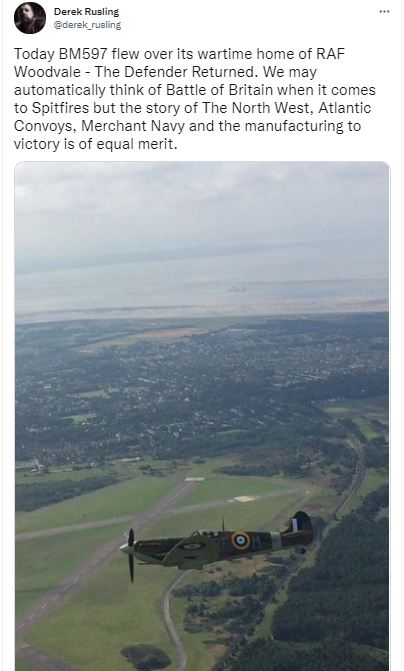 Posting on Twitter, Derek Rusling from the Polish Heritage Flight project which now owns the plane said: “The Defender Returned. Spitfire BM597 Over its wartime base at RAF Woodvale today. It Defended the North West and the critical Convoys entering and leaving the docks as well as the areas industrial capacity. The story of the Second World War in the North West is so nuanced and one that was crucial in allied victory.”Derek Rusling/Twitter

Dave Harvey from the Historic Aircraft Collection and pilot of the Spitfire on its return journeys told BBC North-West: “One thing we lacked more than anything else in 1940 certainly was pilots.

“We could build airplanes, fighters, Hurricanes and Spitfires. We could build them quite quickly, but replacing trained pilots was actually the thing that was causing us a lot of issues at the time.

“And to have a pool of experienced pilots, not just from Poland, but all over Europe, and the Commonwealth indeed, it was vital.” 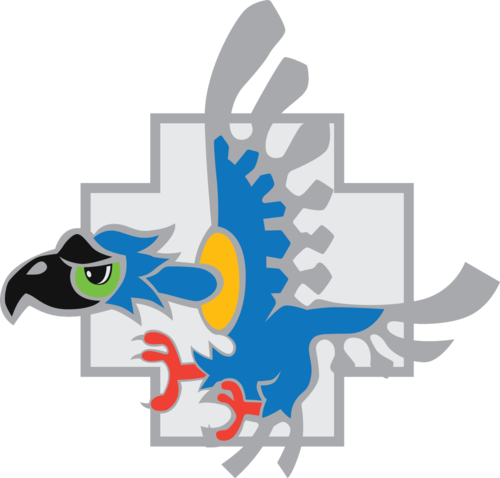 The plane still has the original markings of the 317 City of Wilno squadron.CC BY-SA 4.0

The plane’s visit to Blackpool was intended to help raise awareness of the contribution of Polish airmen during WWII.

One of those airmen who flew the BM597 Spitfire was Polish fighter pilot Franciszek Kornicki.

First a pilot in Polish Squadron 303, the highest scoring squadron of all squadrons in the Battle of Britain, he later joining squadron 315 and later 317. 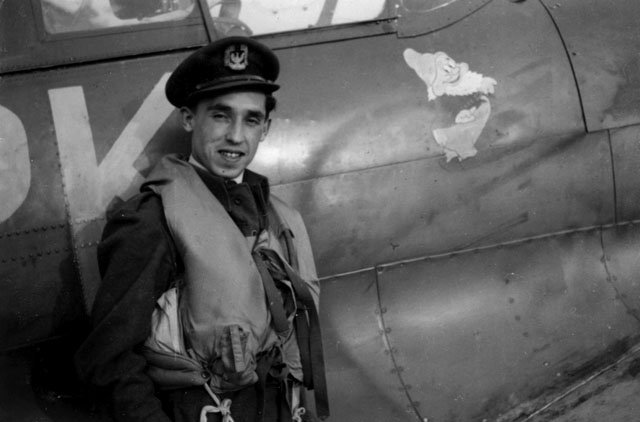 One of the airmen who flew the BM597 Spitfire was Polish fighter pilot Franciszek Kornicki.CC BY-SA 4.0

Awarded with several military honours, including Poland’s highest, the Virtuti Militari, he was, at the time of his death just short of 101 years, the last surviving Polish fighter squadron commander from WWII.

The BM597 now belongs to the ‘Polish Heritage Flight’, a project initiated in 2019 as part of the Historic Aircraft Collection based at the Imperial War Museum in Duxford in order to bring to life and raise awareness of the stories of the pilots who came to England to take up the fight in The Battle of Britain and throughout WWII. 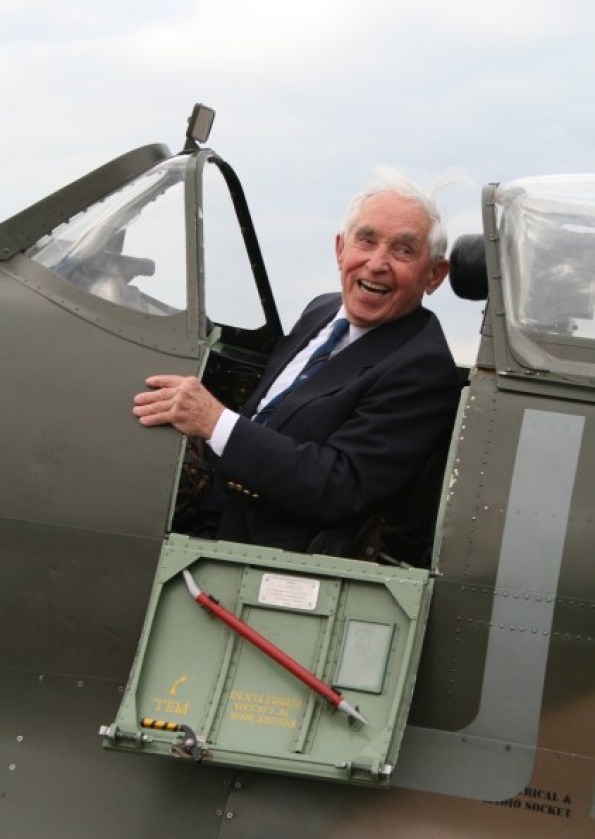 On the 70th anniversary of the Battle of Britain, 93-year-old Kornicki again sat in the Spitfire’s cockpit.GFDL

Posting on Twitter, Derek Rusling from the project said: “The Defender Returned.

“Spitfire BM597 Over its wartime base at RAF Woodvale today.

“It Defended the North West and the critical Convoys entering and leaving the docks as well as the areas industrial capacity.

“The story of the Second World War in the North West is so nuanced and one that was crucial in allied victory.”