The first Polish Orthodox church to open in Warsaw in a 100 years opened its doors on September 20. The Hagia Sophia Church was consecrated by Archbishop of Warsaw Sawa, Metropolitan of All Poland. 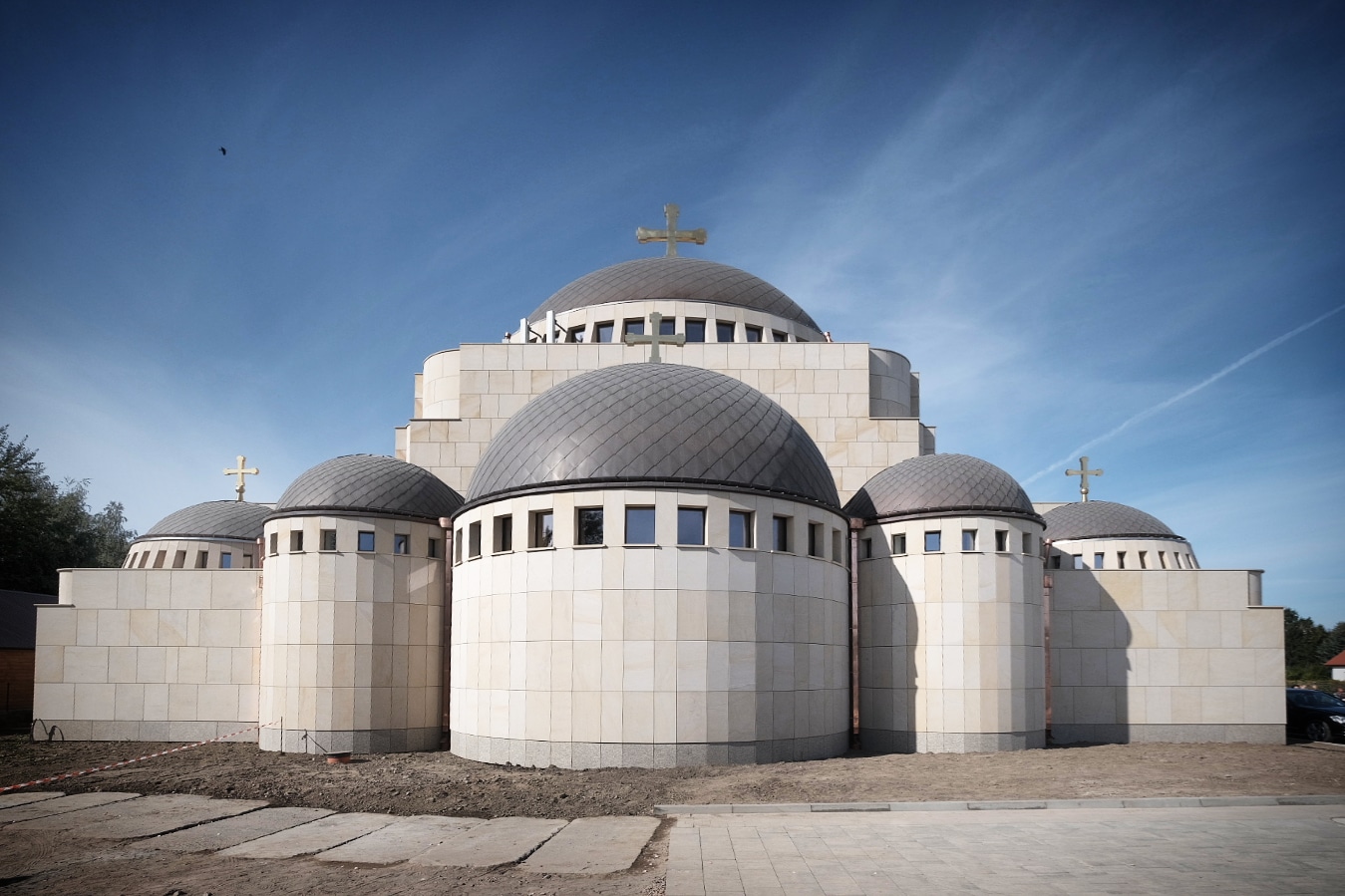 The Hagia Sophia Church. Father Adam Siemieniuk, the parish priest, says the church will serve believers in Warsaw’s Ursynow and Wilanow districts, who, before its opening, had to travel 20 kilometres to worship.Kalbar/TFN 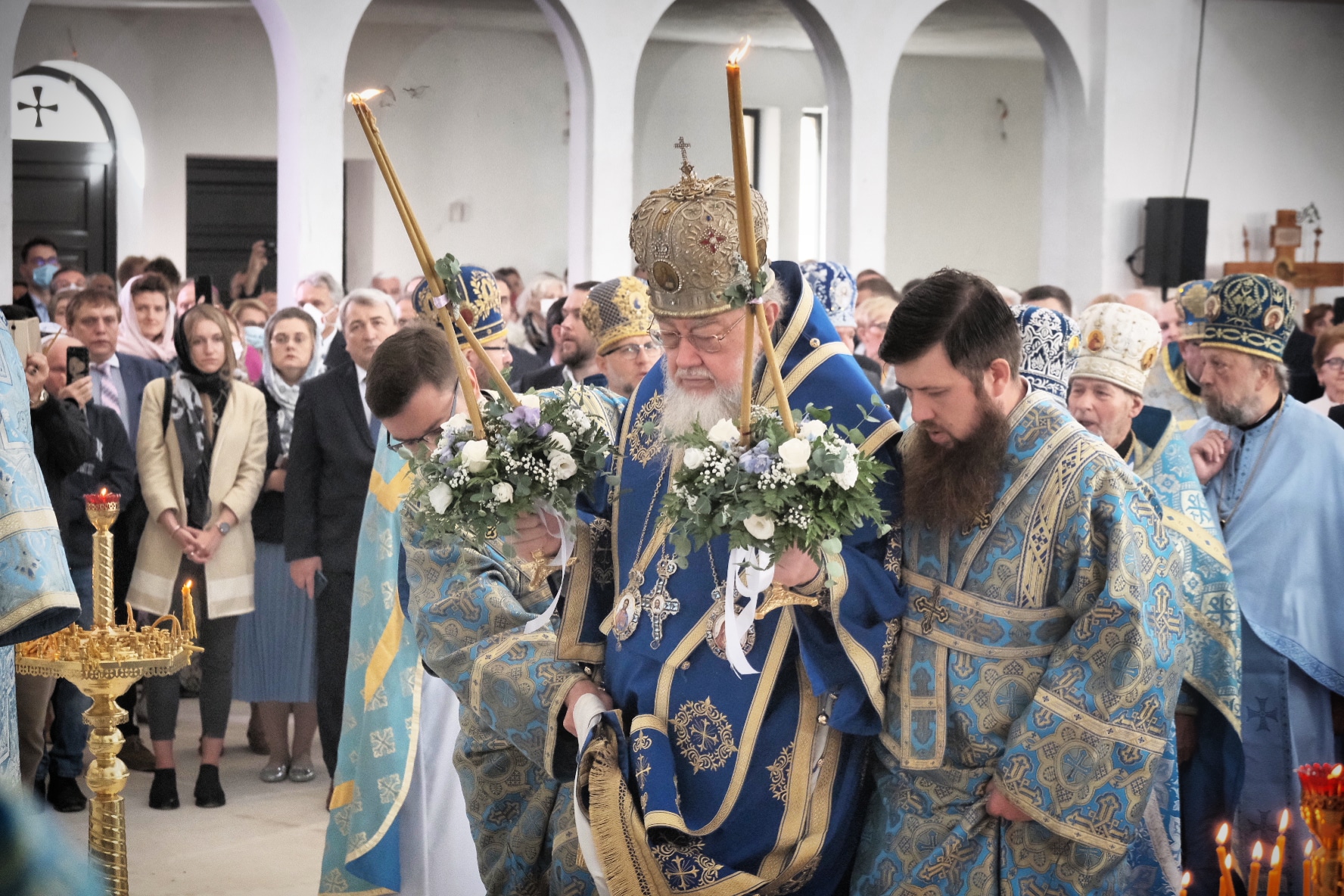 "Archbishop Sawa thought that the church he was trying to build in Warsaw should be a tribute to the cradle of Christianity, which is the Hagia Sophia in Istanbul," said Father Siemieniuk.   Kalbar/TFN 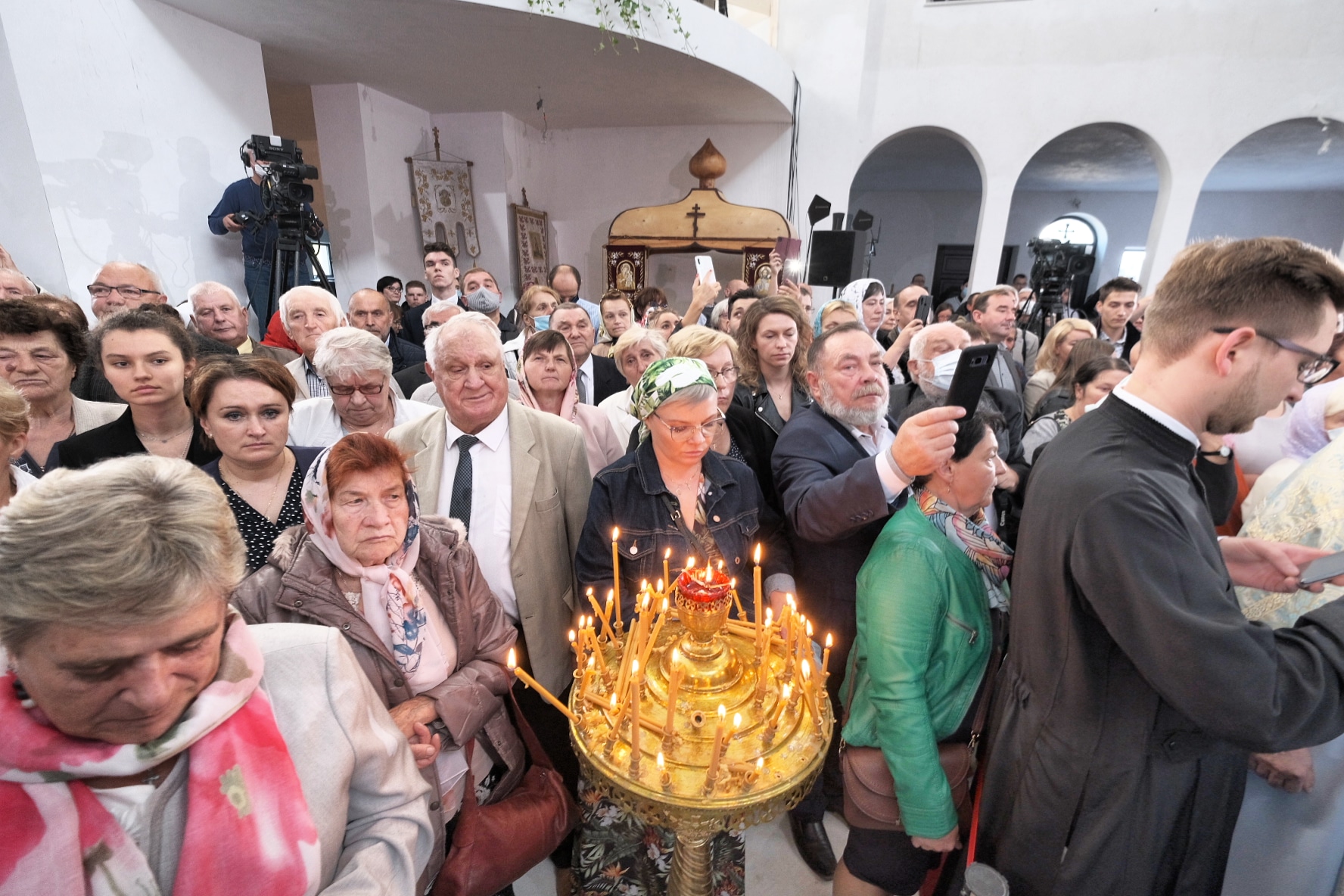 According to the Church's estimates, the number of Orthodox faithful in Poland stands at between 450,000 and 500,000.Kalbar/TFN 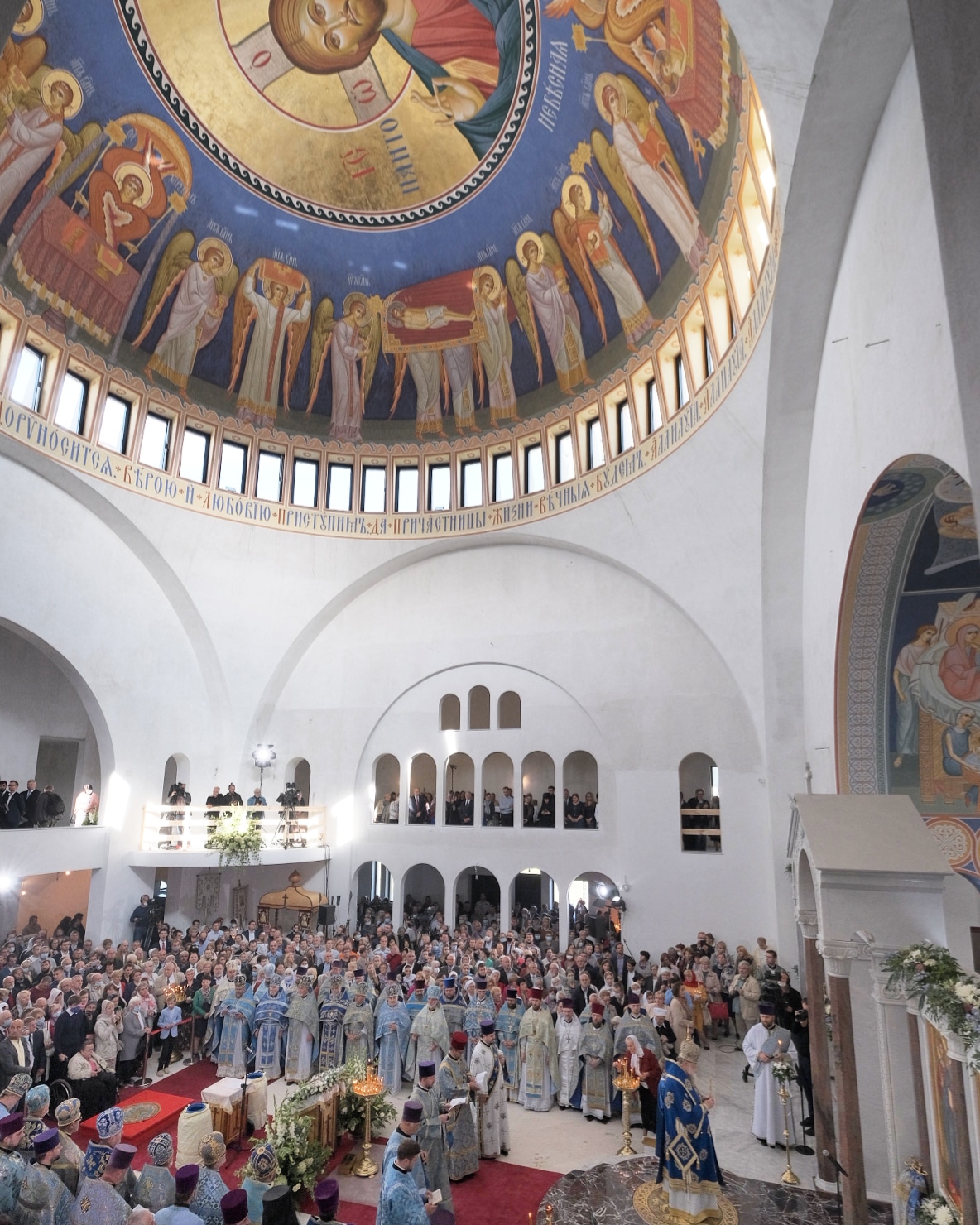 The two other Orthodox churches in Warsaw, the Metropolitan Cathedral of Saint Mary Magdalene and Saint John Climacus's, were erected during the Russian partition.Kalbar/TFN 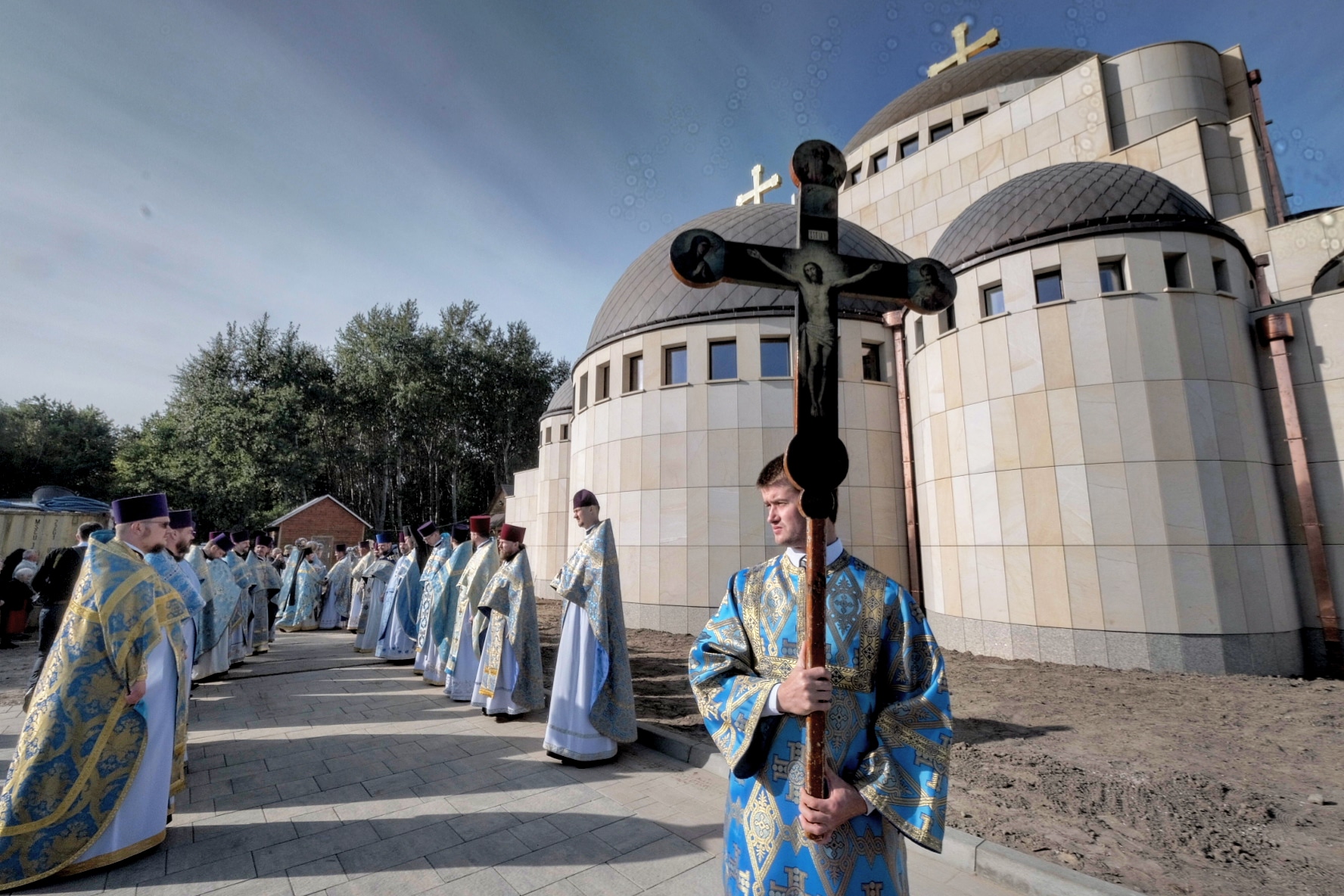 The church is situated towards the town of Piaseczno, close to Warsaw’s southern border.Kalbar/TFN 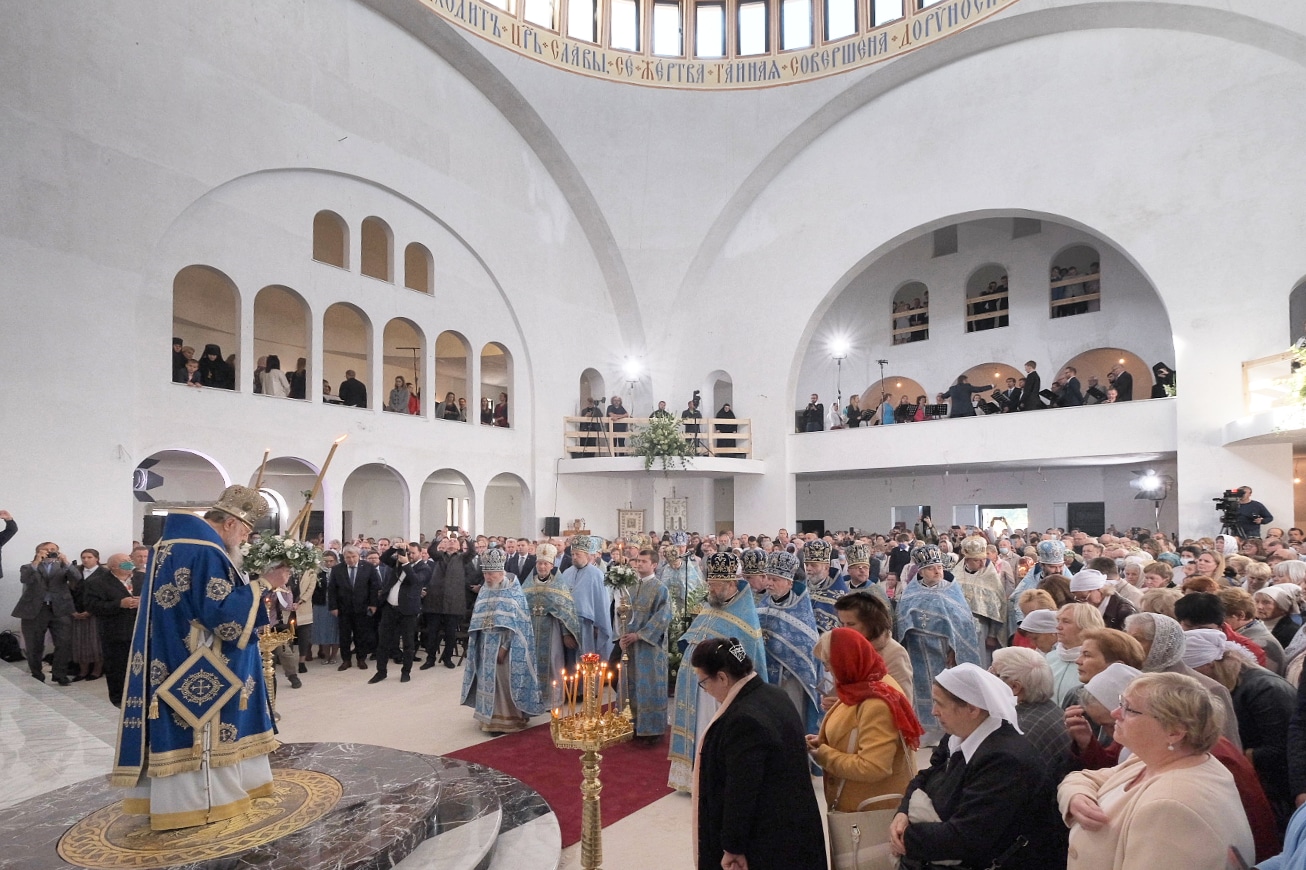 According to the Central Statistical Office, at the last census 156,000 people declared their adherence to the Orthodox Church in Poland.Kalbar/TFN 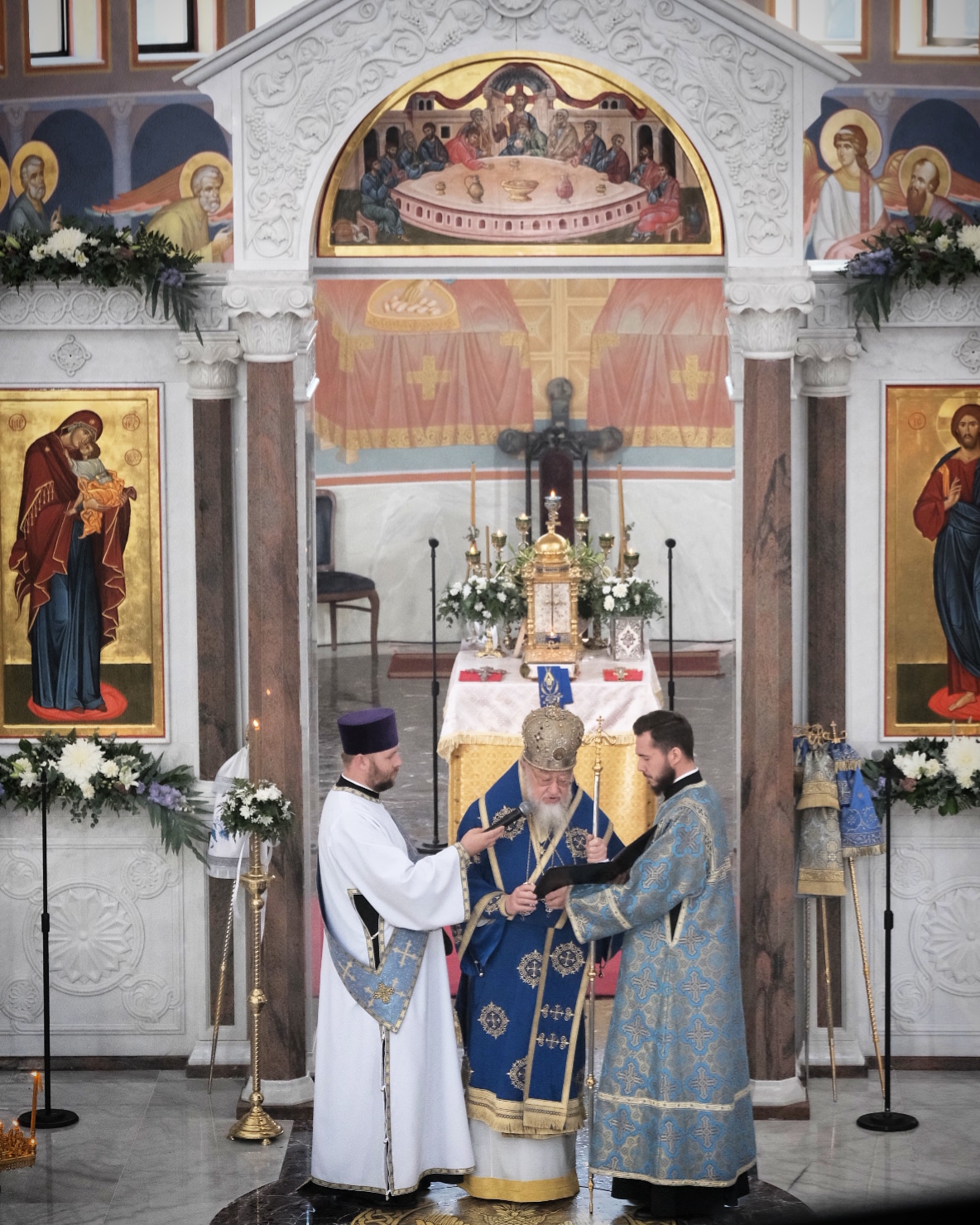 Archbishop Sawa has been head of the Polish Orthodox Church since 1998.Kalbar/TFN 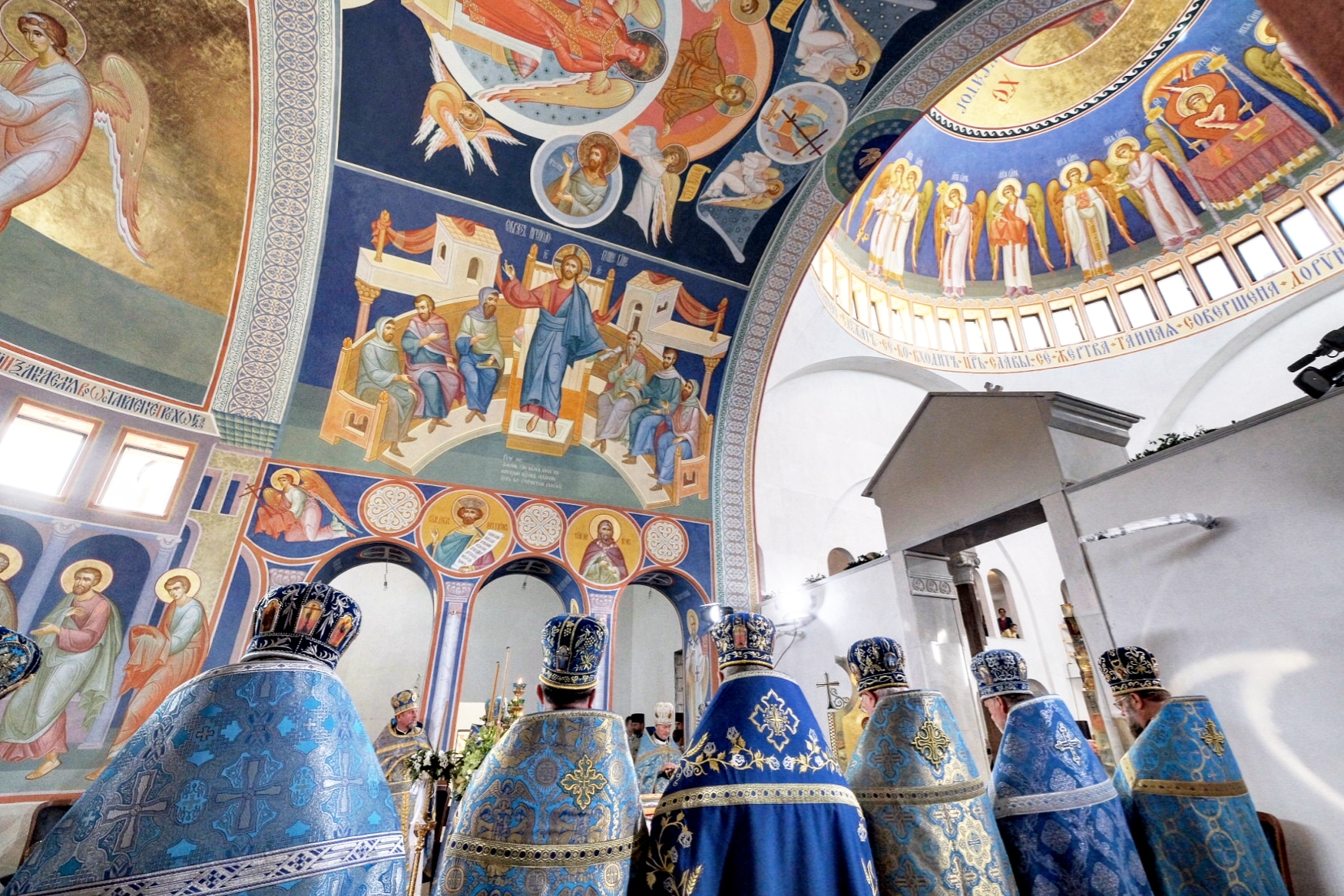 The church will also serve as a location for Sunday school for the faithful’s children.Kalbar/TFN 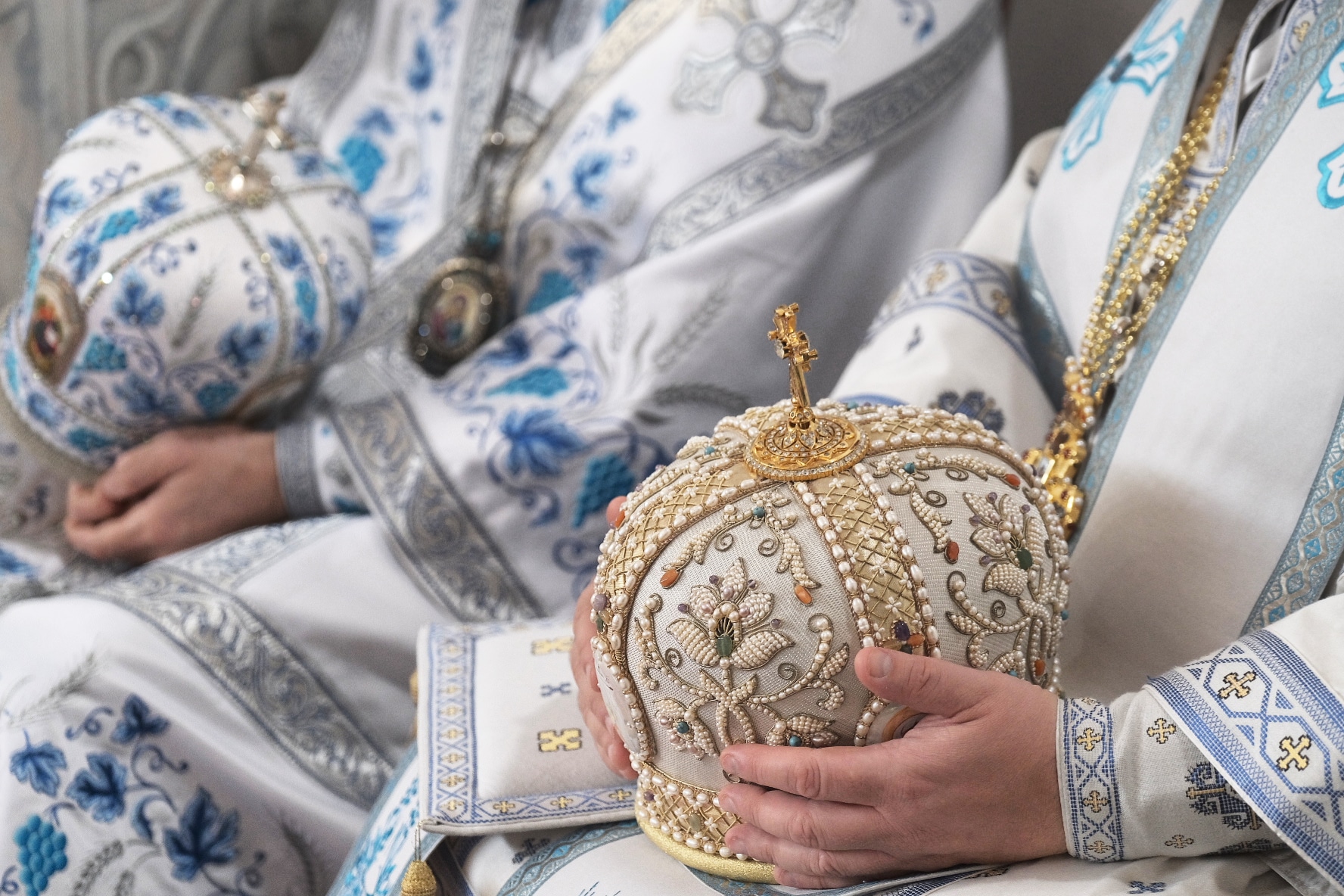 Most Orthodox believers live in the east of Poland.Kalbar/TFN 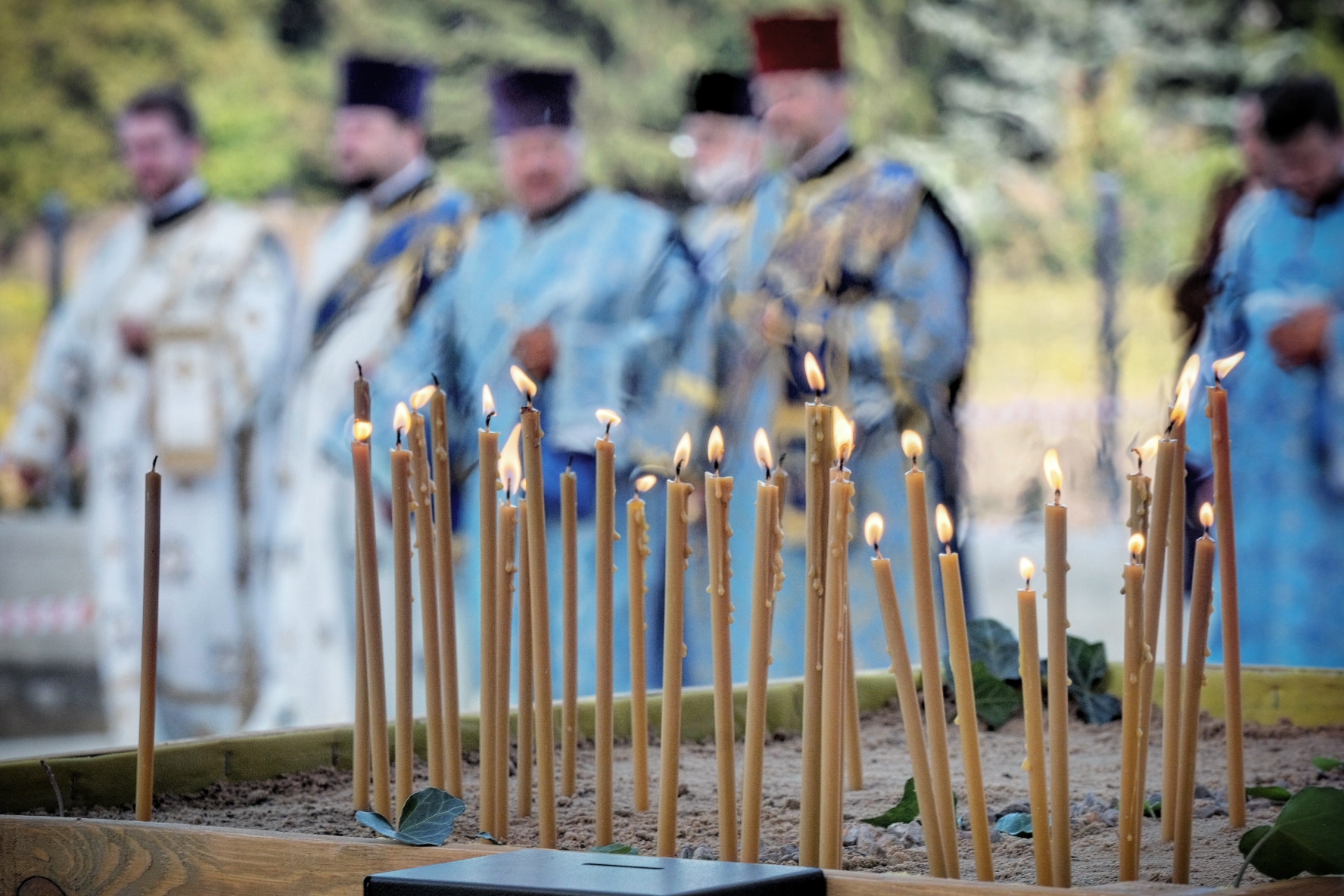 The Polish Orthodox Church was established in 1924.Kalbar/TFN 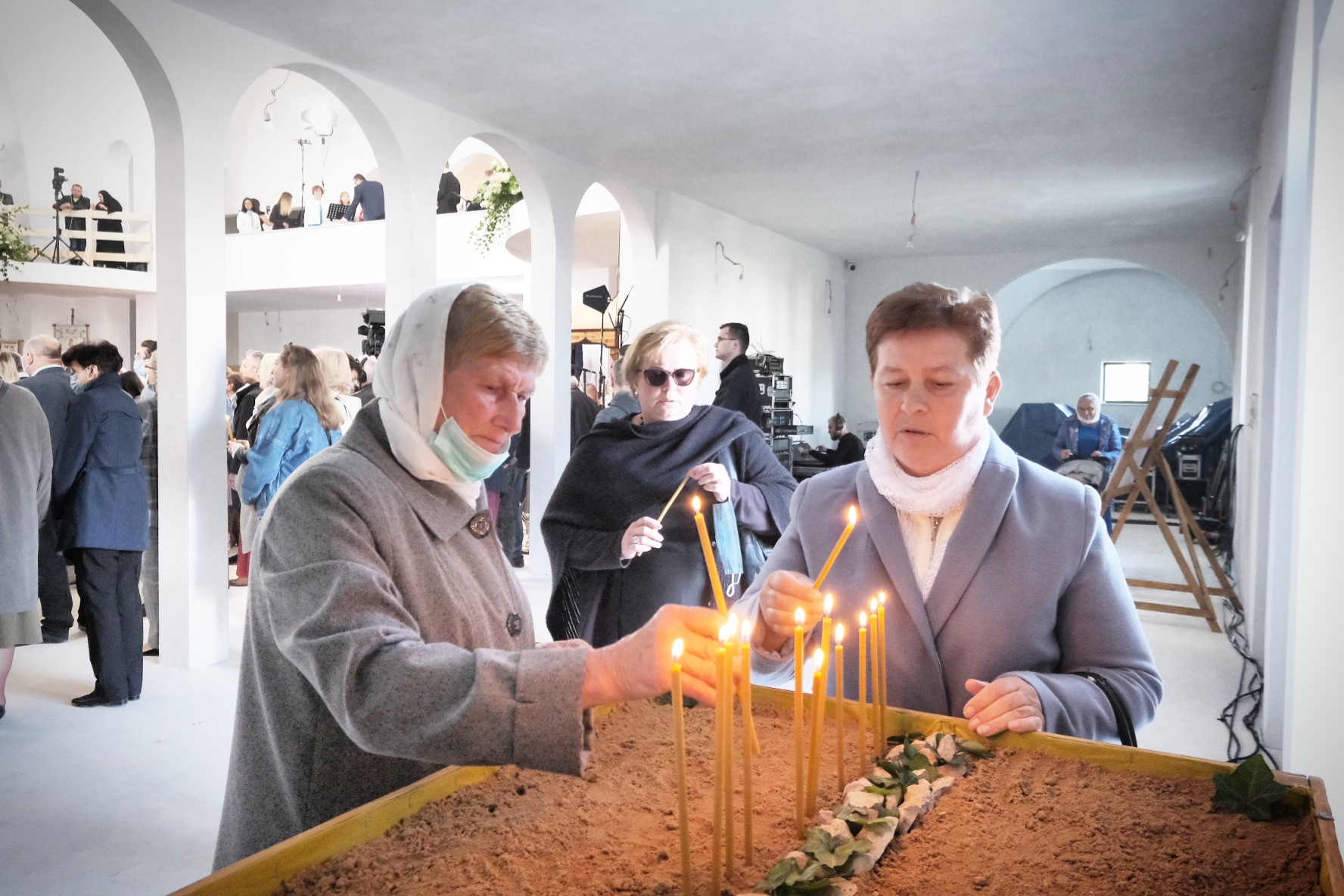 Now open the church was under construction for many months.Kalbar/TFN

Opposition leader calls for separation of church and state