That’s a wrap: scientists come up with self-dissolving bandages

Polish scientists have designed a self-dissolving dressing fibre based on bee saliva, which not only helps heal wounds but also doesn’t need to be taken off.

Researchers from the Polish Academy of Sciences and the Medical University of Silesia (SUM) are in the process of patenting a discovery they hope could become an alternative to standard bandages.

The key to the invention’s effectiveness is a substance known as propolis, or bee glue, which is derived from the saliva of honey bees, beeswax, and pollens. The new wound dressing is based on polymer threads with propolis, the active substance, already in them. 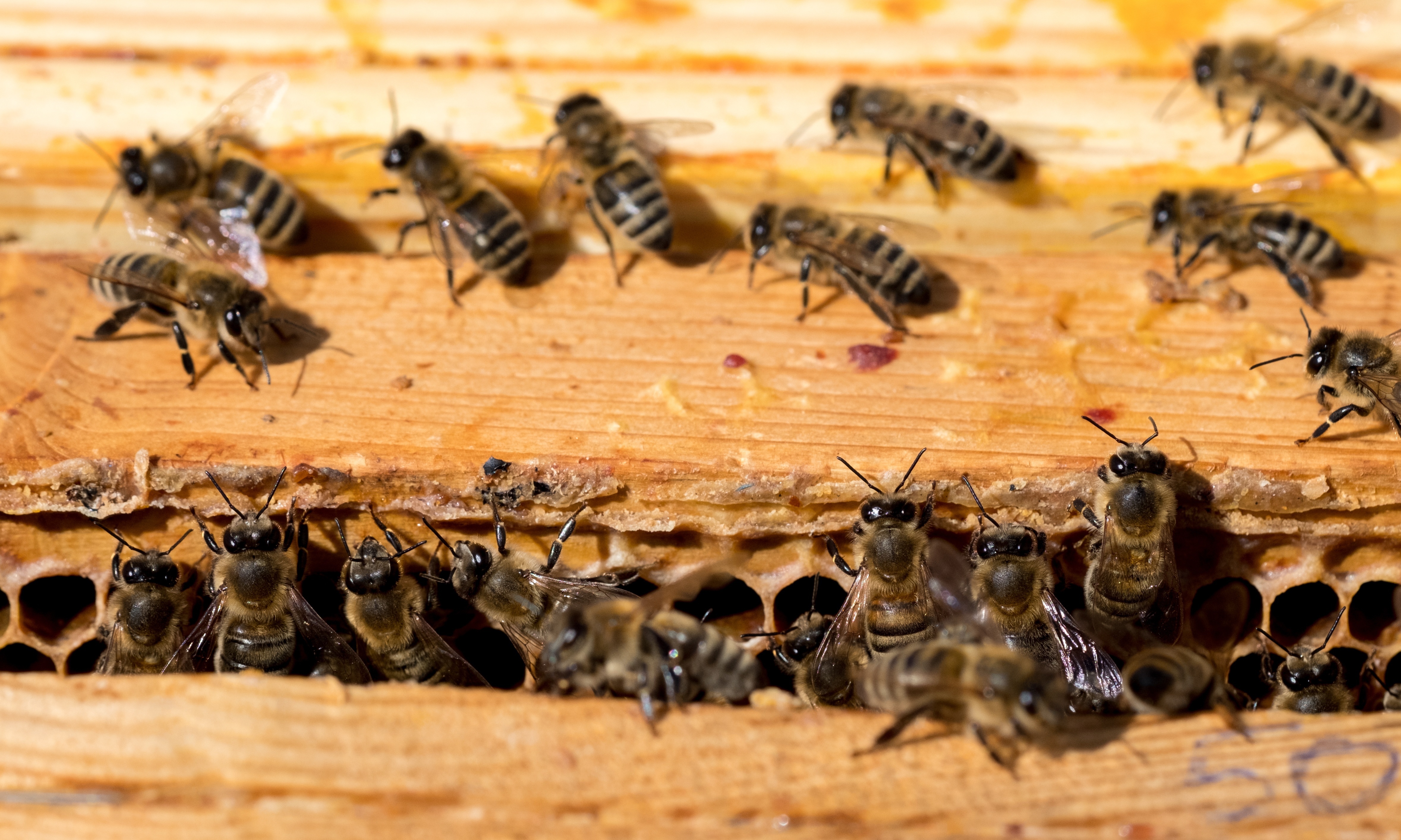 Similar products have substances that accelerate healing placed between the threads but thanks to this innovation, when applied to a wound, the bandage dissolves over time while releasing propolis into the body.

Professor Paweł Olczyk from SUM said: “The mechanism of regenerative-repellent action of propolis was precisely defined in the course of the research, of which I had the honour to be part of, in cooperation with the head and scientists of SUM’s Department of Clinical Chemistry and Laboratory Diagnostics.”

In addition, a doctor using the new dressing can precisely define the time the product will stay on the skin and cover the wound before dissolving. In this way, they can eliminate the need for changing the dressing and needlessly aggravating a healing scab. 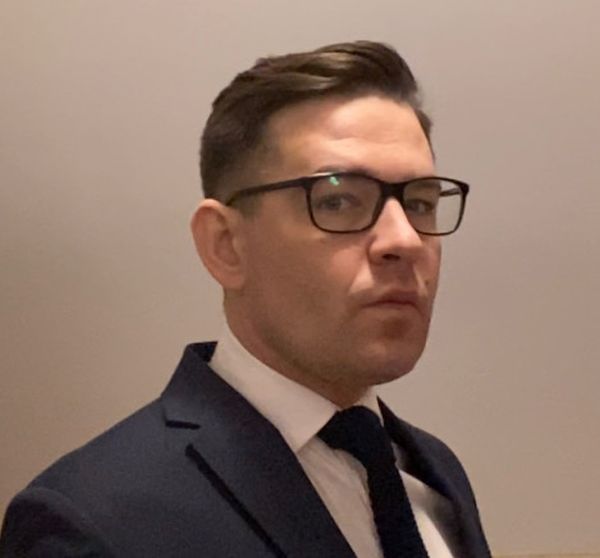 “The mechanism of regenerative-repellent action of propolis was precisely defined in the course of the research,” says Paweł Olczyk.Śląski Uniwersytet Medyczny

The dressing degrades into glycolic and lactic acid, both of which human bodies can easily process. The latter, in turn, by "acidifying" the environment of tissue damage, makes it harder for microorganisms to multiply there.

Ukrainian children can get vaccinated in Poland

Refugees from Ukraine to receive funding for purchases of medicine