That’s a turnip for the books: Online vegan butchers such a roaring success plans are now afoot for expansion

It might be Christmas or Easter, with family gathered for a traditional Polish meal. Except this spread is entirely meat-free, courtesy of two young Polish entrepreneurs who run a vegan butcher – no animals involved.

Though Polish cuisine is generally seen as meat-heavy, more Poles are consciously eating less meat, even without going fully vegetarian or vegan.

In a recent poll by the Institute for Market and Social Research, almost 60% of Poles said they plan to reduce consumption of meat products in favour of plant-based alternatives. In the big cities, this percentage was 73%.

This trend is visible in Warsaw and other urban hotspots, where vegan eateries – from burgers to ramen – have popped up in recent years. 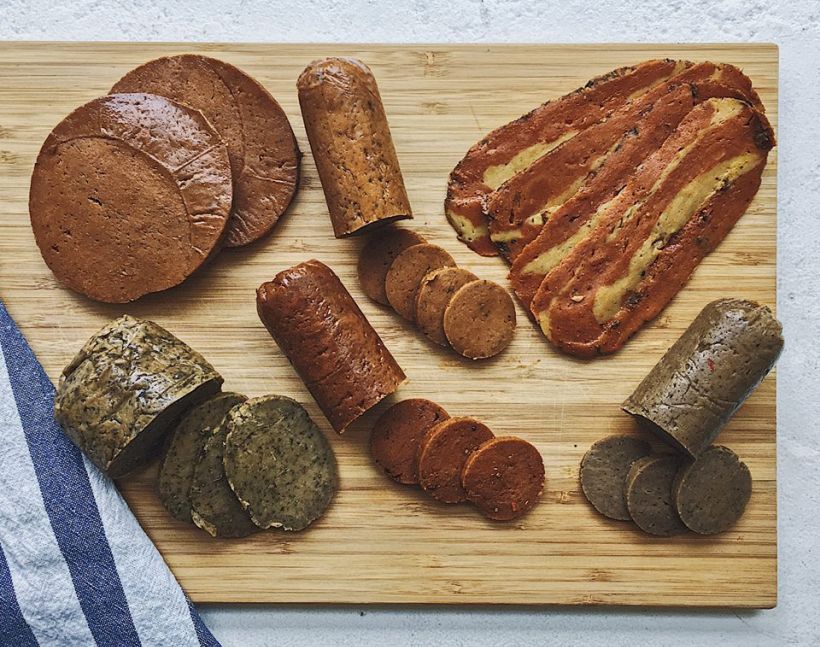 “It started with looking for meat substitutes for ourselves,” Igor Sadurski, co-founder of Bezmięsny Mięsny (literally Meatless Meat Shop), told The First News.

In June 2016, he and his business partner Rafał Czech launched a crowdfunding initiative to open a business selling plant-based meat substitutes.

It was backed by over a thousand people, enabling them to launch their company.

“We wanted to create a business that would be our way of life – enabling us to earn money while doing something good,” explains Sadurski.

Their online shop now stocks a full range of vegan charcuterie, from juniper kiełbasa to pepperoni.

They also offer a grill package for the barbecue, with burgers, bacon, gyros and kebab.

The products’ main ingredient is wheat protein, with herbs and spices recreating the originals’ aroma.

For now, bacon is their biggest hit, but Sadurski thinks that their ribs – due to launch soon – could steal the show. 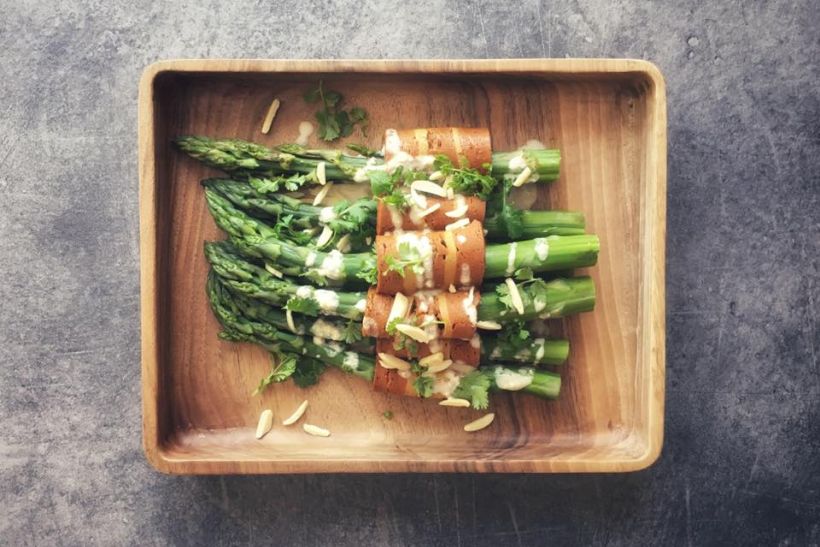 “Our products are geared towards everyone – vegans, vegetarians, people who would like to stop eating meat entirely or partly, but fear that they will miss the taste, but also anyone seeking variety in their diet,” says Sadurski.

He calls the products “culinary signposts”, with names indicating what they taste like and how they can be used.

The company’s website includes recipes using its products, such as tomato ragu with pepperoni, and roast with plums and thyme.

Looking ahead, the company plans to develop its distribution network in Poland to make its products readily available.

Foreign expansion may also be in the works, with the company heading to its trade fair outside Poland this weekend, in Munich.

How did an Italian queen introduce veggies to Poland?