That’s a rap: international football player branches out and cuts a rap track

Not content with hitting the back of the net as a football player Poland international Bartosz Kapustka is hoping to hit the top of the charts with a rap song.

Sung in Polish, the rap offers hints into his international career between Leicester City and Leuven in the Netherlands, where he is currently on loan.

“I'm doing my thing, I have control, I terrorise the defence. I will come back with doubled strength, like Fernando Torres,” the 22-year-old raps in a song entitled ‘My film’.

"Advisors everywhere, witchers of the truth. Kapi no, Kapi wrong, Kapi move to the Netherlands. Pseudo-experts. Life cannot be cheated. None of them could take a step in my shoes. My life, my film – chasing dreams. Guided by the heart and a desire for emotions,” he raps away. 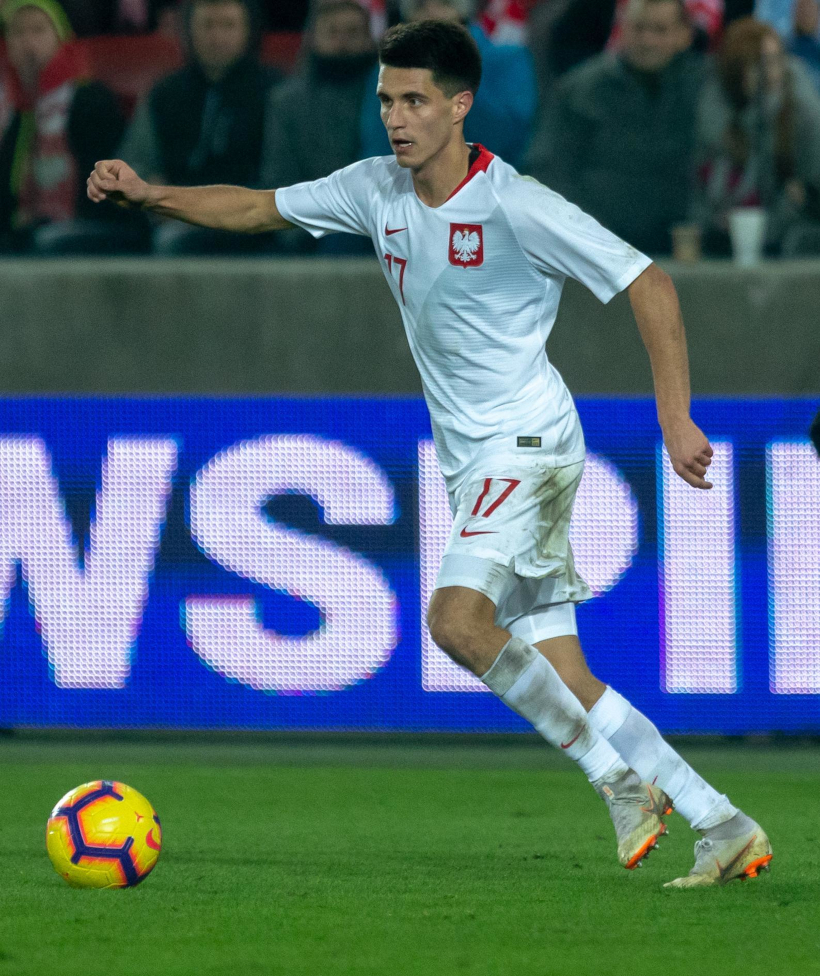 The football player won many plaudits for his performance for Poland in the 2016 European Championship but since then his career has dipped.Andrzej Grygiel/PAP

Born in Tarnów in 1996, Kapustka followed in the footsteps of his father Kazimierz Kapustka, also a footballer.

He joined Cracovia as a teenager in 2012, before moving to Leicester city in 2016 as a winger. Since last August, he has been on loan to Oud-Heverlee Leuven, a Belgian First Division B club, for the 2018-2019 season.

He made his debut on Poland’s national team in 2015 and played for it during Euro 2016 championship. Although he has picked up 14 caps for Poland his international career has stalled somewhat since 2016 and he failed to make the squad for last year’s World Cup.

An avid hip-hop fan, Kapustka was convinced to try rapping himself by Łukasz Wiśniowski and Kuba Polkowski, who run a sports programme on YouTube called Foot Truck. 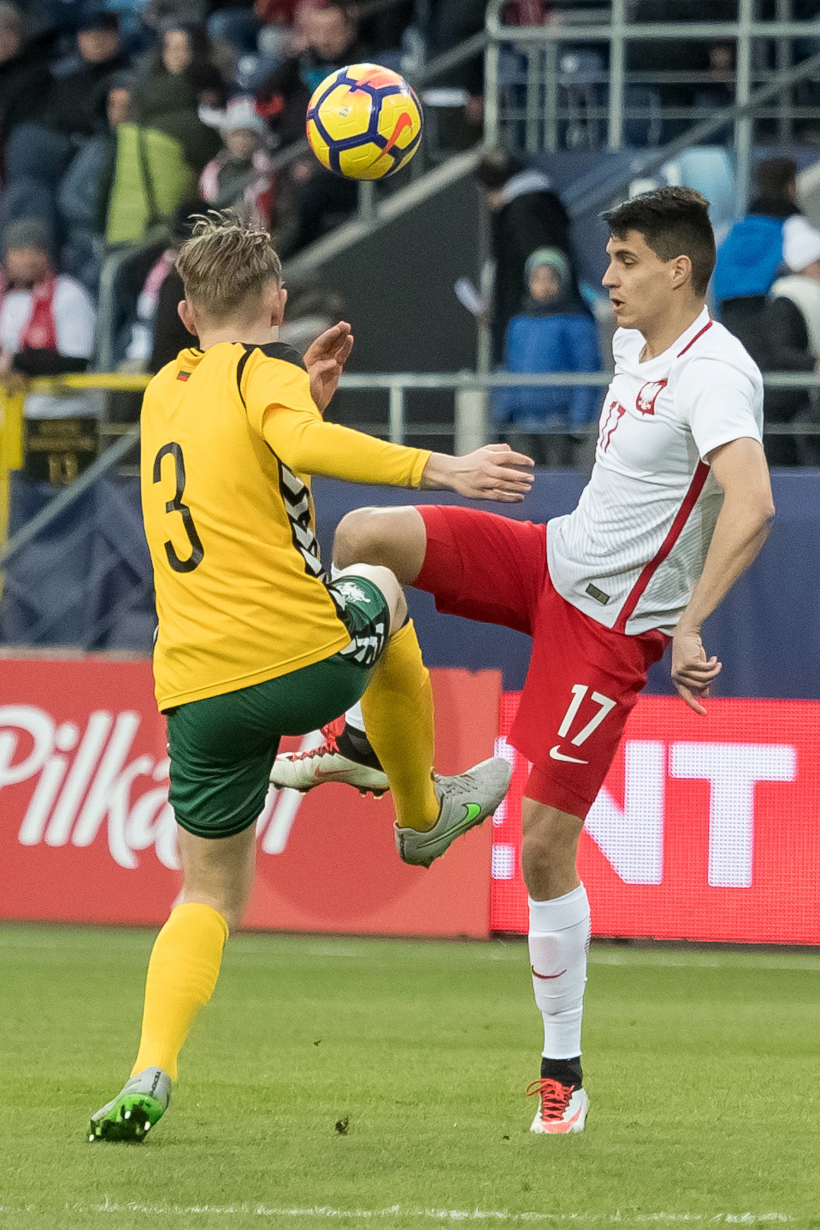 Born in Tarnów in 1996, Kapustka followed in the footsteps of his father Kazimierz Kapustka, also a footballer.Wojciech Pacewicz/PAP

In the video clip, which was published on YouTube, Kapustka appears wearing a black hoodie with Wiśniowski and Polkowski in the background.

Kapustka is not the first footballer to experiment with music. Dutch football coach and former player Clarence Seedorf has dabbled in singing.

Other examples in Poland include athlete Marcin Urbaś, who was a former vocalist for a Polish death-metal band called Sceptic, and kickboxing champion Jerzy Wroński, who also raps.

Despite these precedents, Kapustka does not seem in for a career change quite yet – football will remain his focus.

Poland a potential host for next season's neutral matches - UEFA