Two heritage sites in Poland have been awarded for their importance to European culture.

The Queen Louise mine in Zabrze and the Wilanów Palace’s Place at the Royal Table initiative were presented with the awards after being selected from among 25 entries from 16 countries by the European Commission and the Europa Nostra organization which deals with European heritage.

Opened in 1791, the Queen Louise mine was the first Prussian state coal mine in Upper Silesia.

Thanks to its activity, the town of Zabrze was transformed from a small settlement into a large city. 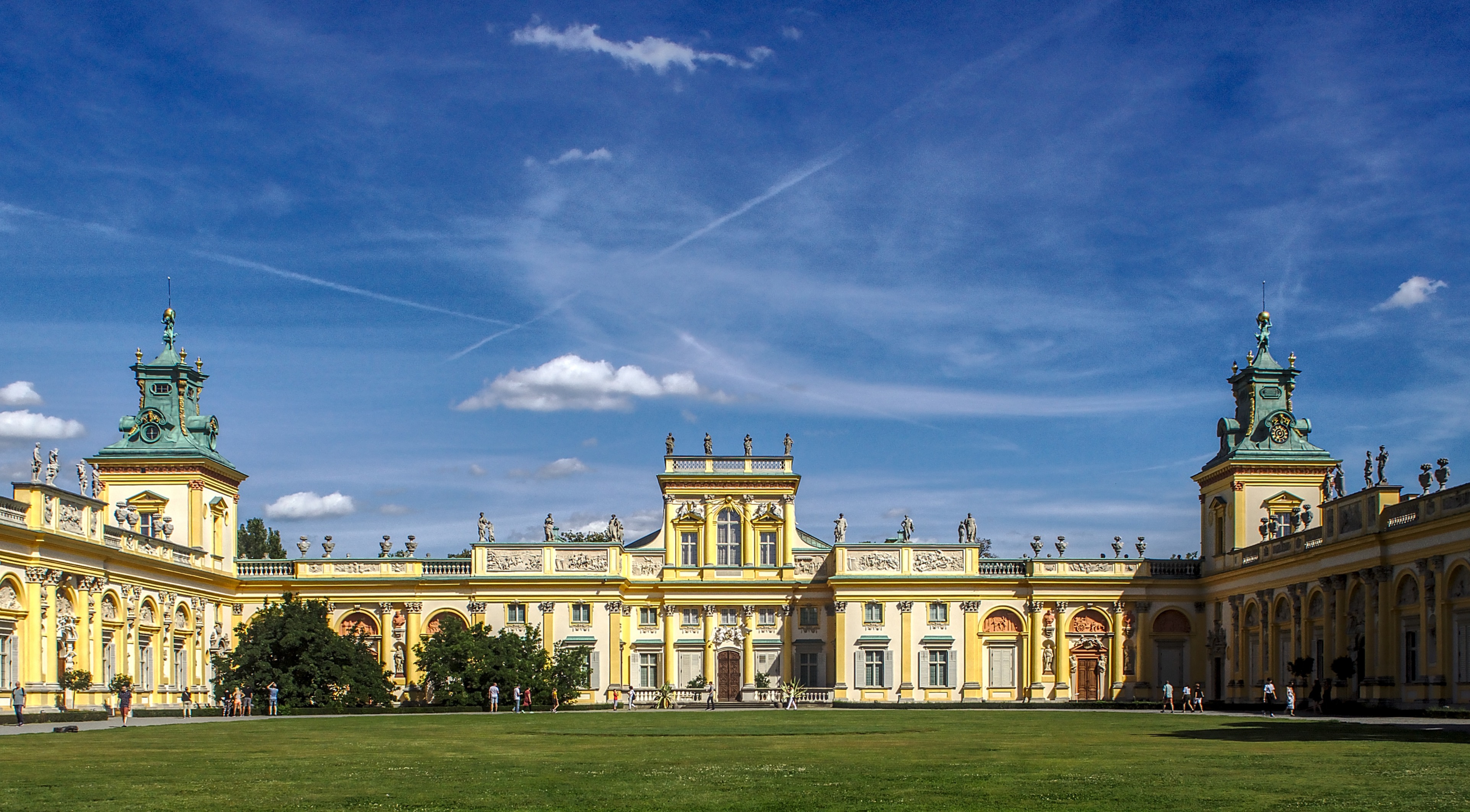 The Museum of King Jan III’s Palace at Wilanów with its baroque architecture and beautifully kept garden was also awarded.Rtadek

The renovation works, winner of the conservation category, have been carried out since 2007.

The jury noted that “coal mining sites such as this one are in decline. 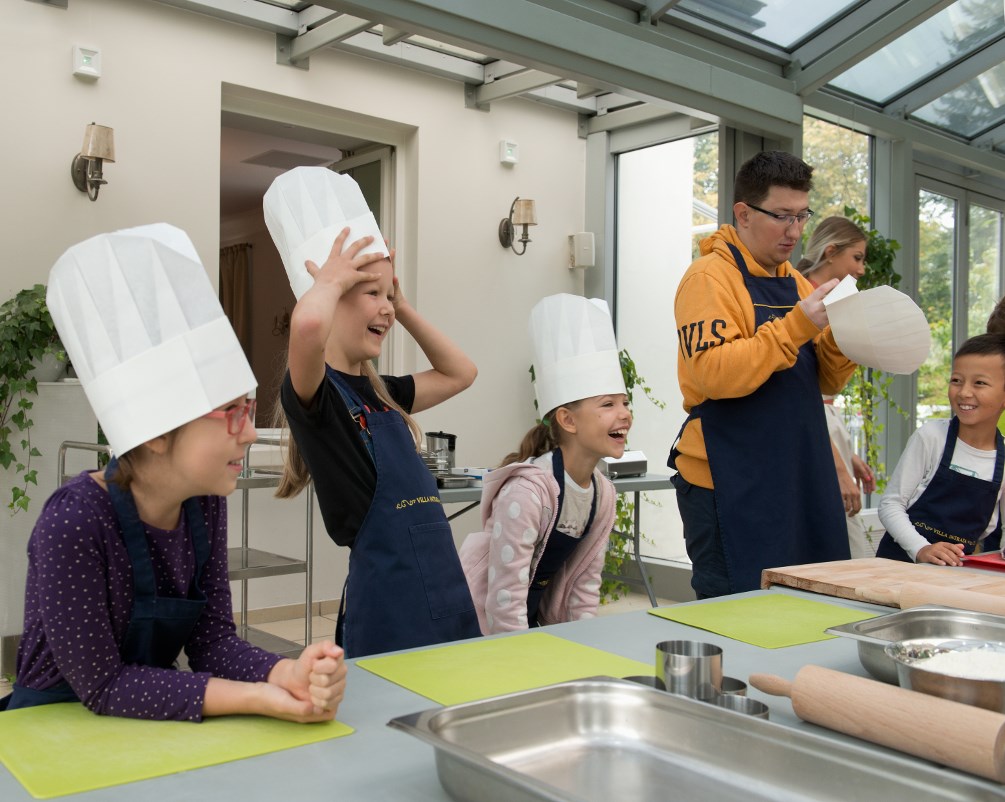 “Maintaining the heritage of historic coal mines is vital for future generations as it is an important element of the history of not only Poland but also of Europe.

“The large-scale mining machinery is now presented and interpreted as part of a museum experience.”

The Museum of King Jan III’s Palace at Wilanów with its baroque architecture and beautifully kept garden is true gem in itself, but the educational initiatives and the winter time garden of lights and large scale mapping on the palace’s façade only add to the appeal.

The Place at the Royal Table project, laureate of the education, training and awareness-raising category, included a rich variety of projects, from publishing seven cookbooks with XVIIth and XVIIIth century recipes to organizing cooking, gardening and historical beekeeping workshops for over 5000 people. 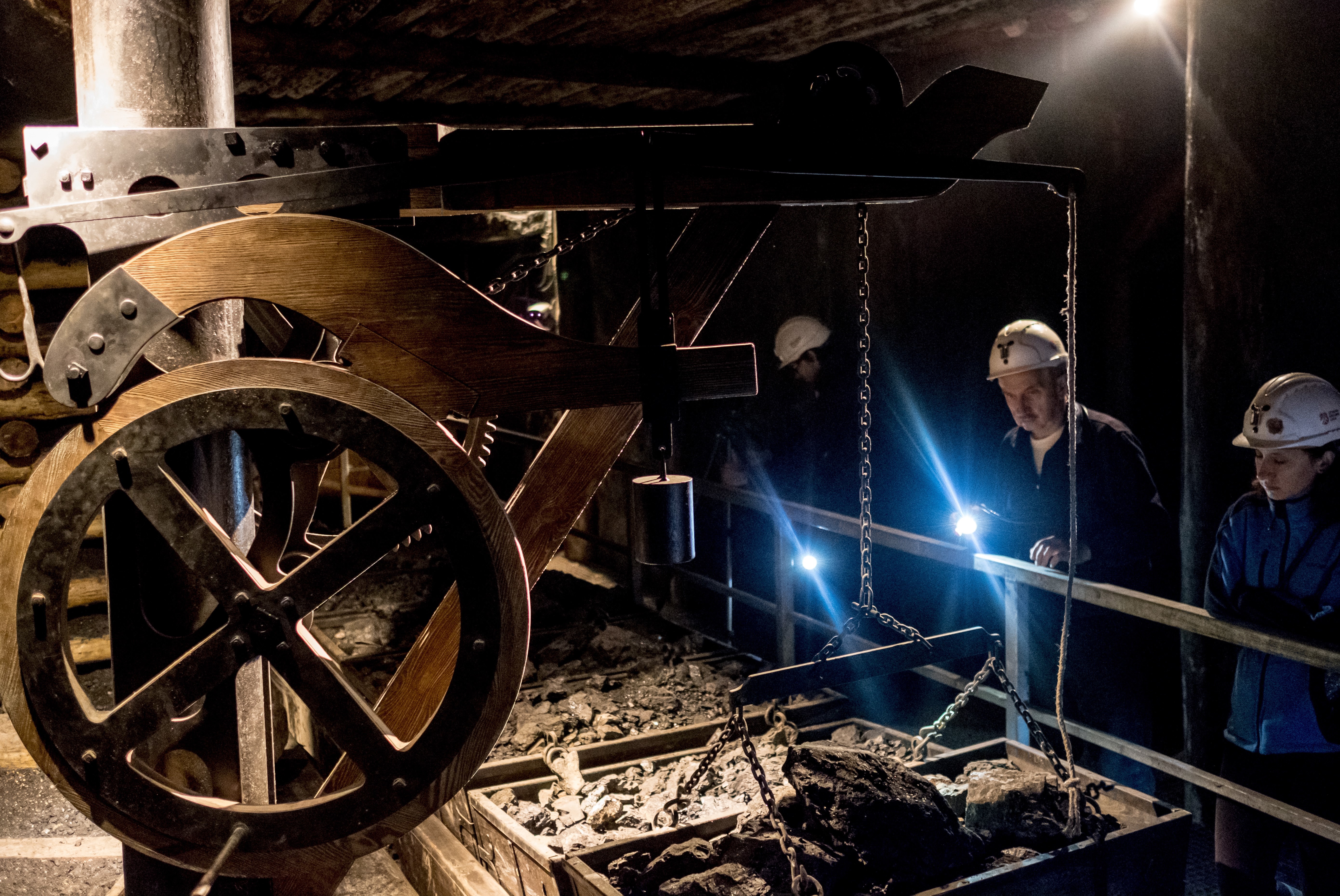 Opened in 1791, the Queen Louise mine was the first Prussian state coal mine in Upper Silesia. Andrzej Grygiel/PAP

The award’s jury said: “It is now widely acknowledged that food culture is an important intangible aspect of European heritage and mechanisms for the integration this knowledge into the wider understanding of heritage have recently come into sharper focus.

“Thanks to a greater emphasis on sensory exploration we can come closer to a greater understanding of the role of food in the past.”

The venture is financed from the Creative Europe programme and the award ceremony will take place on October 29 this year in Paris, during the European Congress of Cultural Heritage.