A song that brought Eurovision success to a teenager was originally intended for pop heavy-hitter Rita Ora.

‘Anyone I Want to Be’ took 13-year-old Roksana Węgiel to glory last week at the Junior Eurovision Song Contest in Minsk, the first time a Pole has ever triumphed at the event.

Prior to the competition Polish starlet ‘Roxie’ had already been pegged as one of the favourites to win after the song went viral on YouTube with over 1 million views in just two weeks.

But it turns out that the song had been knocking around the pop-music scene for a number of years before being offered to the teen.

“The song has probably been in the drawer for four to five years, waiting for the right artist,” Mich Hedin Hansen (A.K.A. Cutfather), one of the songs creators, was quoted as saying by the Wiwiblogs website. 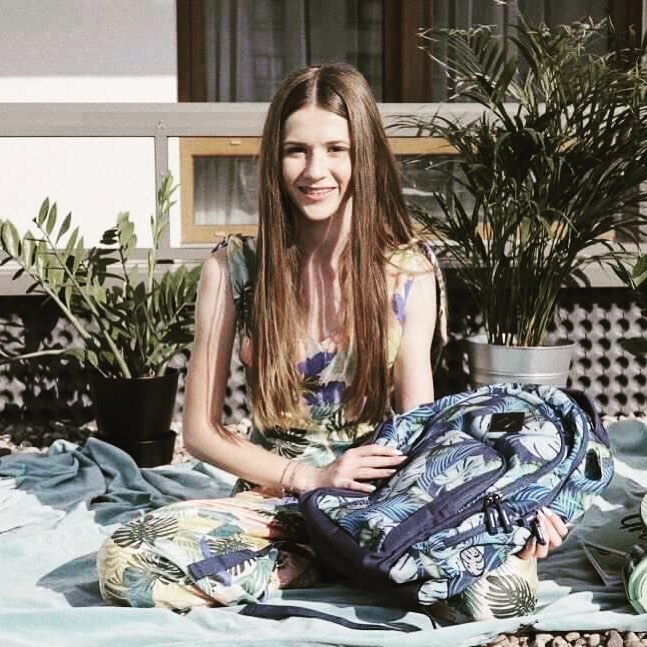 “There have actually been several major international artists who have been interested in it, but it has never been possible to get it off,” he added. “I know that Iggy Azalea has been working with it, and Rita Ora was also very interested in the song.”

The producer who has worked with Kylie Minogue, Olly Muirs, and Demi Lovato, among others, explained that with nothing concrete coming out of it the song had been shelved and almost forgotten about until an English company emailed him and asked if they could use it for Poland’s bid for Junior Eurovision.

“We agreed that they should use the song, and didn’t hear more from them,” he said. “But when I saw the statement yesterday with the words ‘Junior Eurovision’, a bell suddenly rang.”

In the music industry, songs often end up bouncing around until the right artist comes along.

And that’s the case with Anybody I Want to Be, said Cutfather, praising Roksana for her performance and vocals.

Adapting to new circumstances, the festival saw some of the city’s tallest buildings used to create a light show in the heavens.