A Polish woman who launched a campaign to send Hollywood’s Tom Hanks an old Maluch car for his birthday has now teamed up with the actor to raise money for charity – by renovating and selling an old Syrena car.

Monika Jaskólska who runs the Nie Wypada Nie Pomagać foundation (It Pays to Help Out) in Bielsko-Biała first got involved with the Saving Private Ryan star in 2016 after he posted various photos of himself next to old Fiat 126s alongside the caption ‘I’m so happy with my new car.’

Being from the same town that once produced the car, and being fiercely proud of the little vehicle, she decided to raise money to buy him one.

She told TFN: “Actually I was really angry at Tom for making jokes about our local legend, our local pride!

“So I thought that if he makes fun of that, I’ll show him how important this car is for my town.” 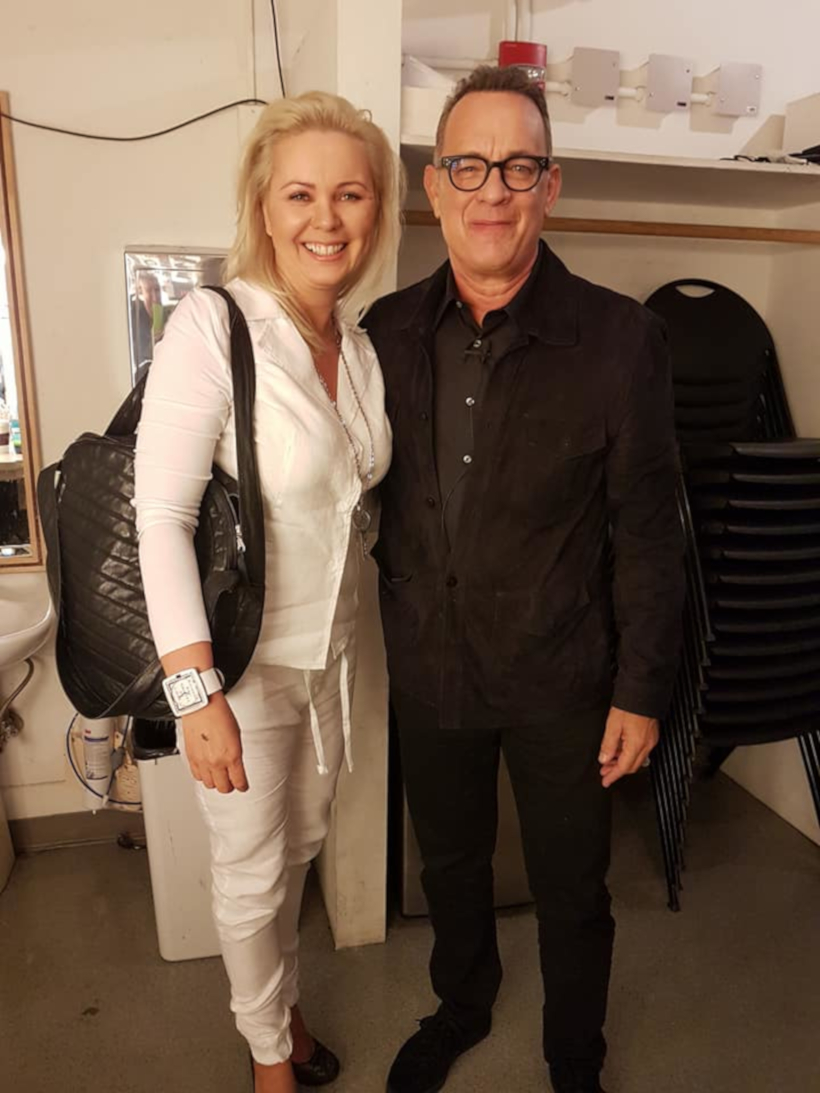 As she began her campaign to raise cash to buy one of the cars and send it to him news spread and was eventually picked up by US media where the 62-year-olod heard about it.

Monika said: “He was shocked, and frankly speaking, first of all he checked whether I wasn’t insane.

“And then he sent me an email!”

She then decided to turn the whole Maluch campaign into something that could help support a local children hospital in Bielsko-Biała and with Hanks raised over 350,000 PLN.

Now they have teamed up again, this time renovating and putting up for auction another old local motoring favourite, a Syrena, known affectionately as Little Mermaid.

In a YouTube video on December 20th, the actor said: “This is going to be another effort organised by the fabulous Monika in my name.”

Monika told TFN: “Tom wants to turn his love of old cars into something helpful. 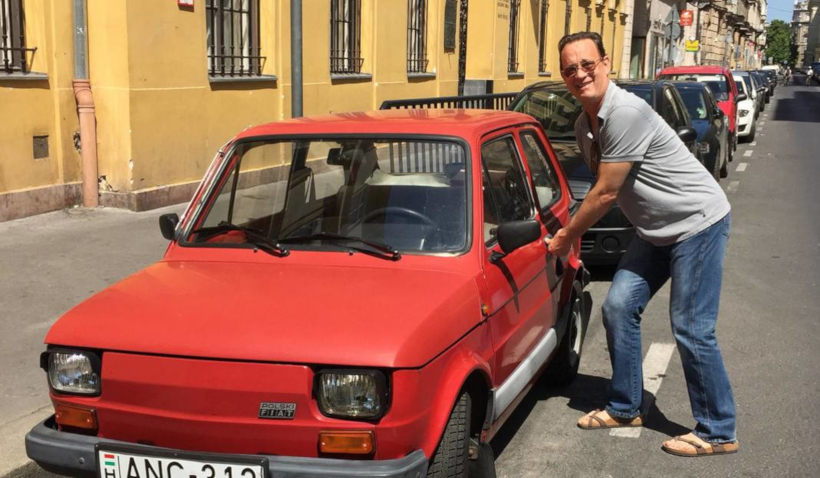 With their Maluch campaign Hanks and Jaskólska raised over 350,000 PLN for a children’s hospital in Bielsko-Biała. Tom Hanks/Twitter

“We’re looking for a car that can be saved – we will renovate it and send it to Tom. But most of all, all the money raised in this campaign will be given to a children’s psychiatric ward in our hospital.”

Now, Monika and the whole of Bielsko-Biała is waiting for the actor to visit.

But she admitted the trip would be very low-key.

She said: “Tom doesn’t want any publicity. The visit will be private – he wants to visit the hospital, walk around our beautiful city and eat some of tasty, local dishes.”

She added that although the plan was to end the campaign on April 26th, it may not be enough time.

She said: “Ideally, we would make it on Tom’s birthday on July 9, but we’ll see if we’ll manage.”

Plugged in and ready to go...