Footballer Krzysztof Piątek made a dream start to his career at Italian giants AC Milan by bagging two goals in his first start for the famous club.

Piątek’s brace paved the way for a 2-0 victory over Napoli in the quarter-finals of the Italian cup.

The 23-year-old striker, who comes from the south-western town of Dzierżoniów, had come off the bench during his side’s 0-0 draw with Napoli in the league over the weekend. 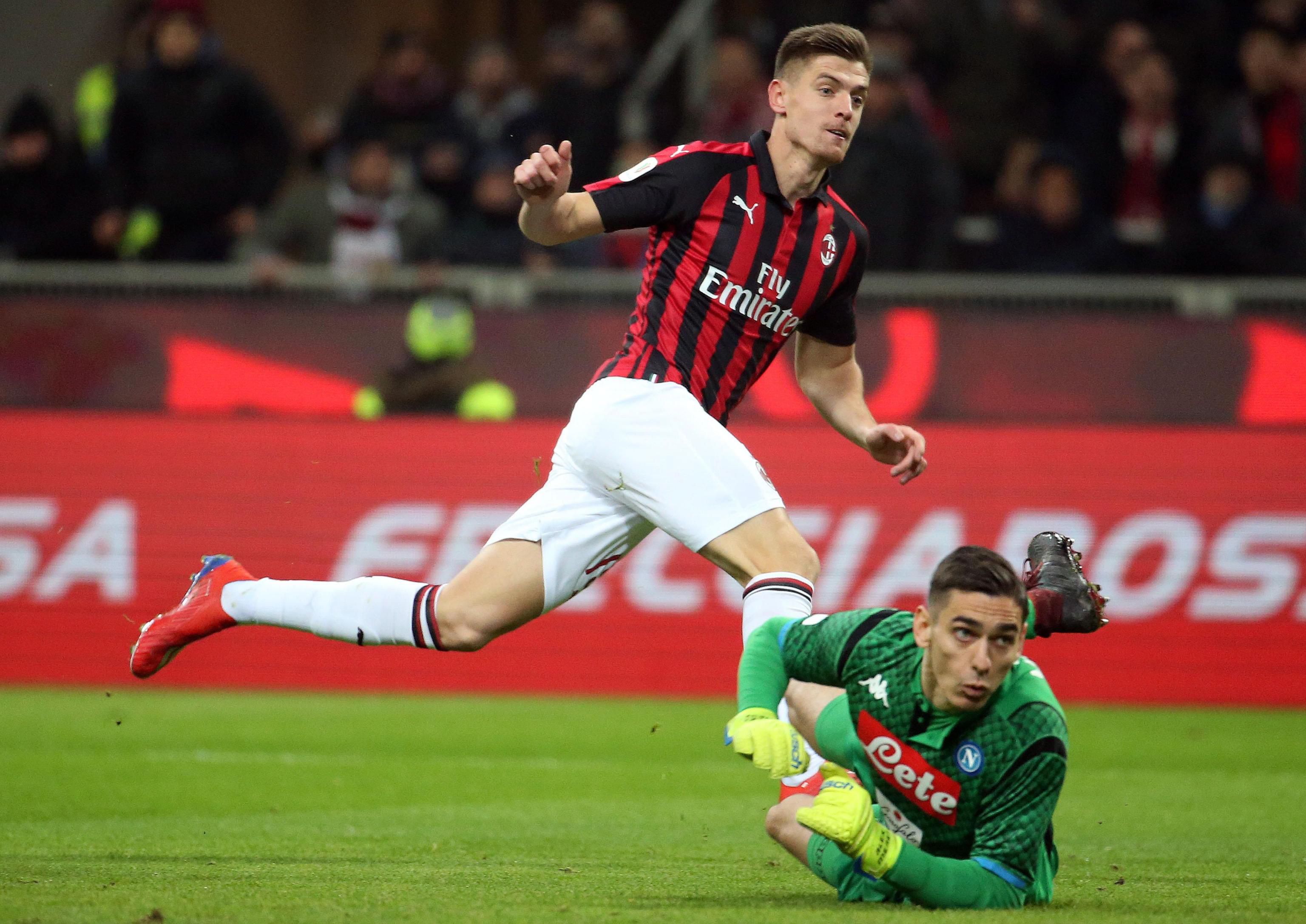 AC Milan’s manager Gennaro Gattuso praised the Pole, saying: “That second goal was incredible. He is an amazing striker and we are happy to have him on our side that's for sure. Everyone did well today but Piątek was a difference maker.”PAP/EPA

But Tuesday night saw him start a game for Milan for the first time since his move from Genoa for a reported fee of EUR 35 million.

Both goals came in the first half. The first an angled shot into the corner of the net after a long pass had put him through the defence, while for the second he split two defenders with a stunning shot that sent the home crowd, and the Polish commentators covering the match, in rapture. 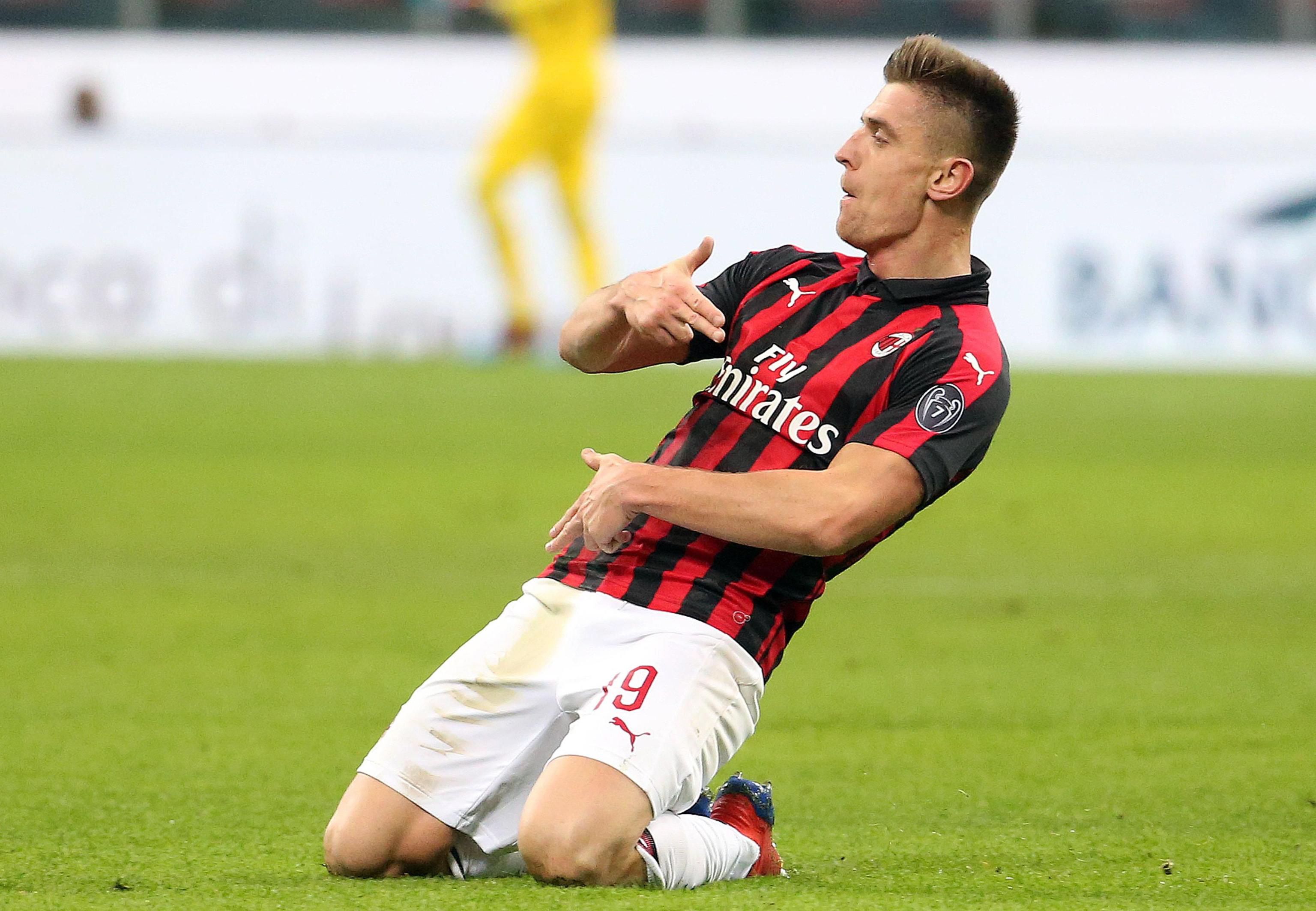 “I expected a night like this. I said that I was ready and I got a brace, but this is just the start,” Piątek told Milan TV after the match.

“Both goals were great, even if they were different,” he continued. “Before the game I spoke to Diego Laxalt and Fabio Borini, asking them to give me the ball high and long, because I prefer it that way.

“For the second goal, I had to take on [Kalidou] Koulibaly, but it went well. I am already thinking about the next game with Roma and hope the rapport with my team-mates is even stronger by then.

"I felt good tonight and it was marvellous playing at San Siro.” 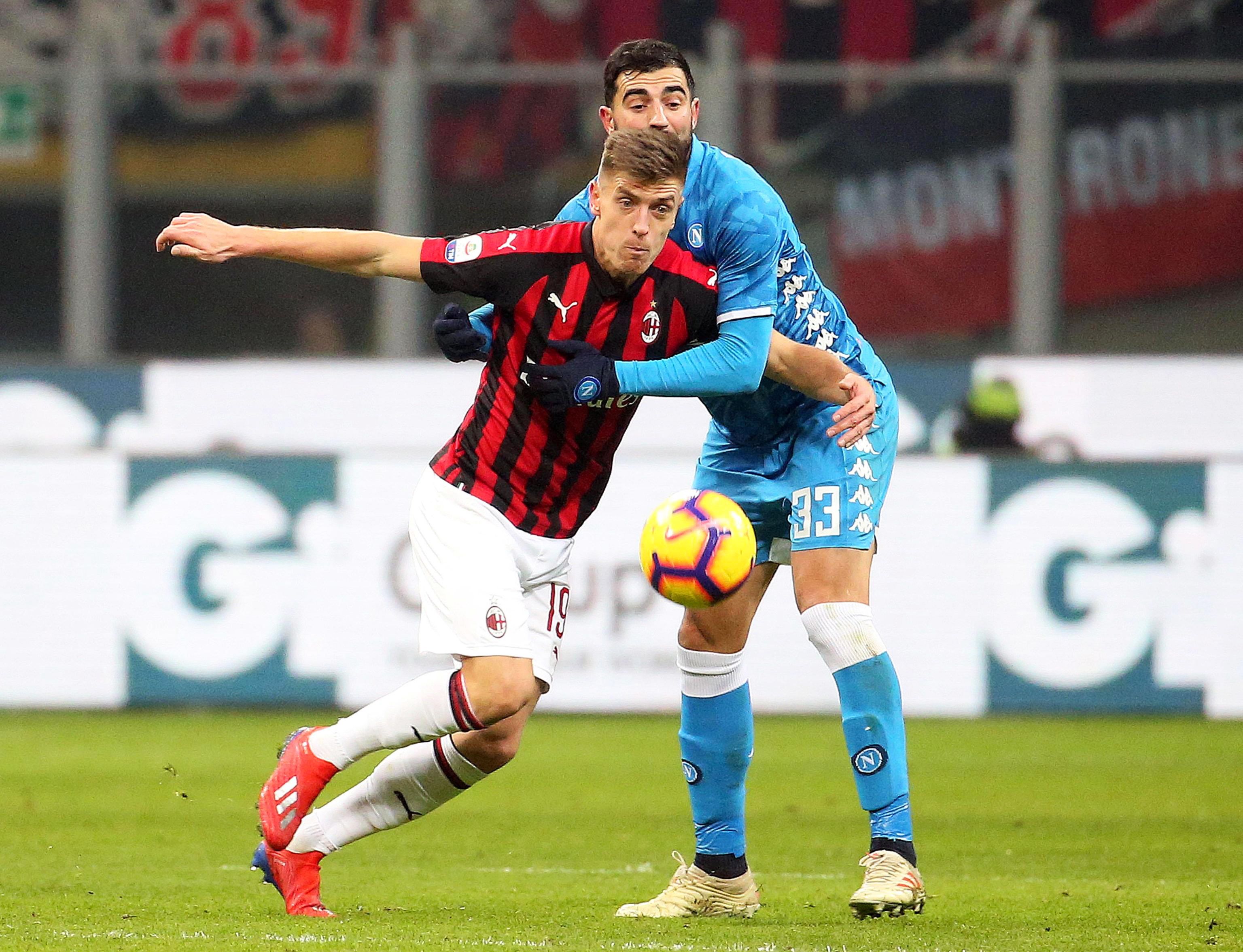 Unstoppable! Napoli’s defence was no match for the 23-year-old from Dzierżoniów.PAP/EPA

The goals, especially the second, went down well with Gennaro Gattuso, Milan’s manager.

“That second goal was incredible,” he told Rai Sport. “He is an amazing striker and we are happy to have him on our side that's for sure. Everyone did well today but Piątek was a difference maker.” 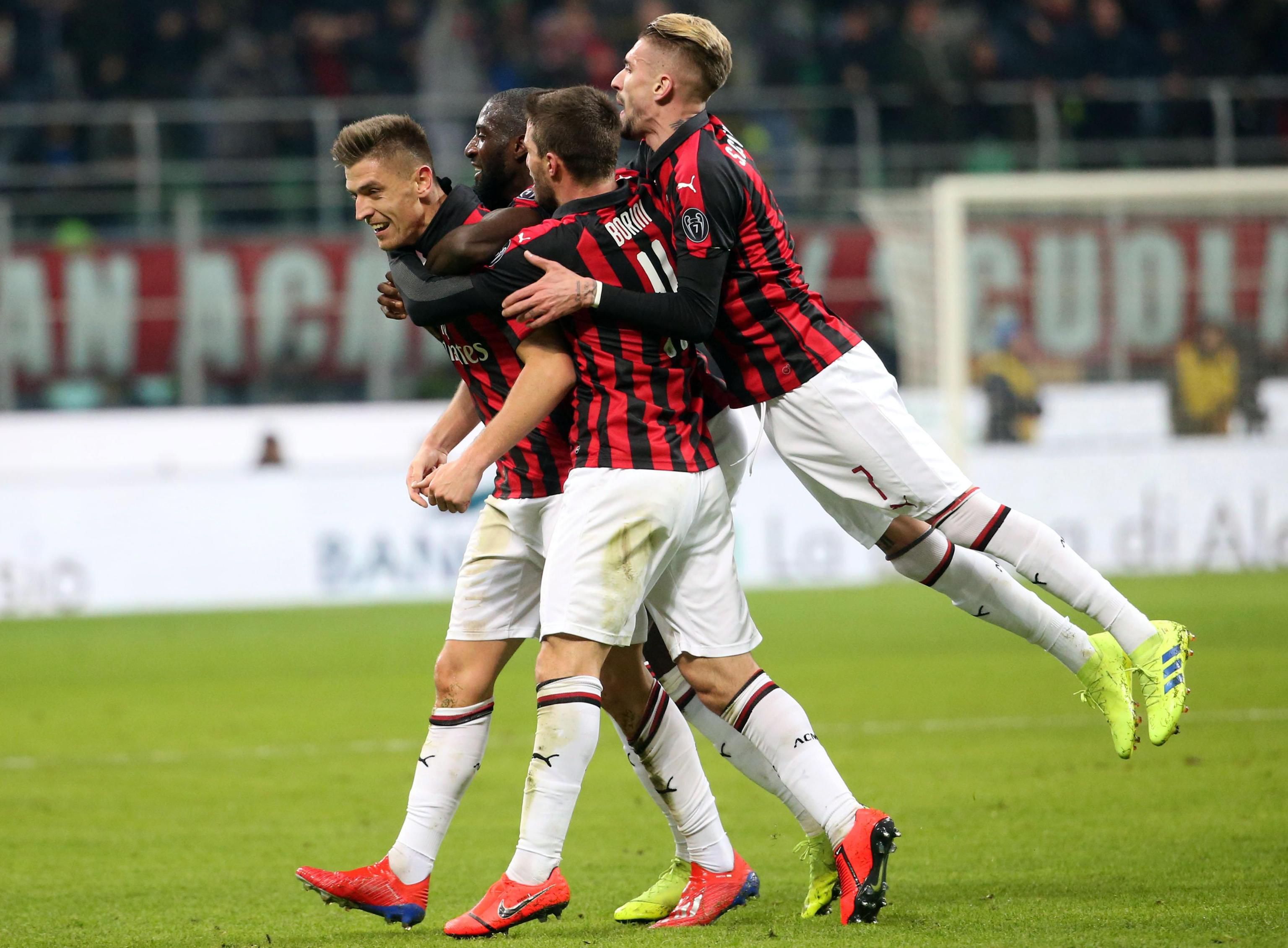 Piątek’s debut match was a dream start to his career at Italian giants AC Milan.PAP/EPA

Piątek’s flying start for AC Milan, one of Europe’s biggest football clubs, came as confirmation to the rapid rise of the striker who started out his professional career at Zagłębie Lubin five years ago.