Ten years from her death, TFN remembers the remarkable legacy of Irena Anders

Celebrated as one of the leading Polish entertainers of her era, Irena Anders – the second wife of General Władysław Anders – died ten years ago today in London. 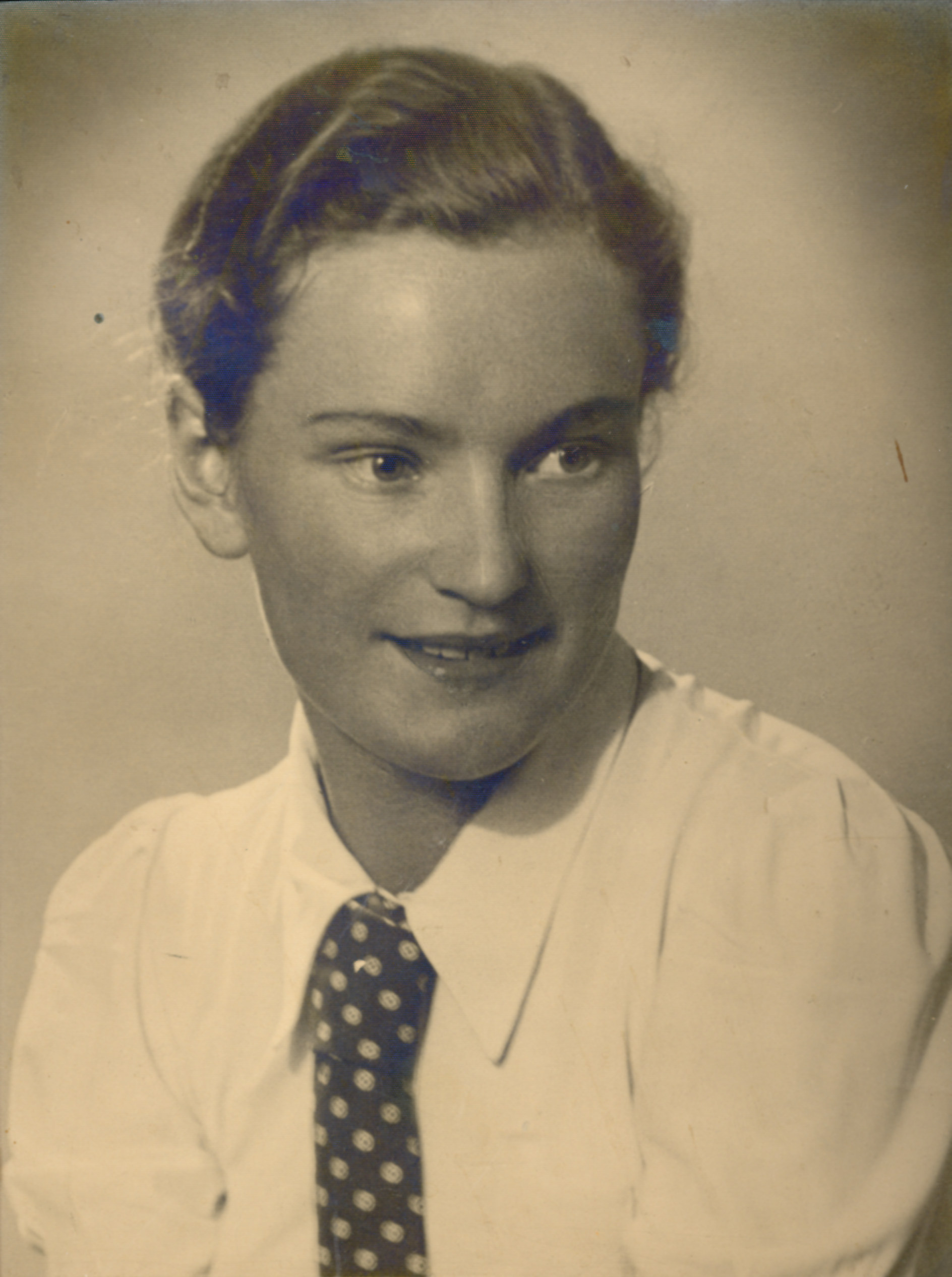 Born Iryna Yarosevych in 1920 to Greek and Ukrainian parents, she was raised in Lviv and educated at the city’s music institute.Public domain

Anders is commonly credited as the first performer of the famous military ballad ‘Czerwone maki na Monte Cassino’ (Red Poppies on Monte Cassino), which she sang alongside her first husband Guido Lorraine at the site only two days after the capture of Monte Cassino. 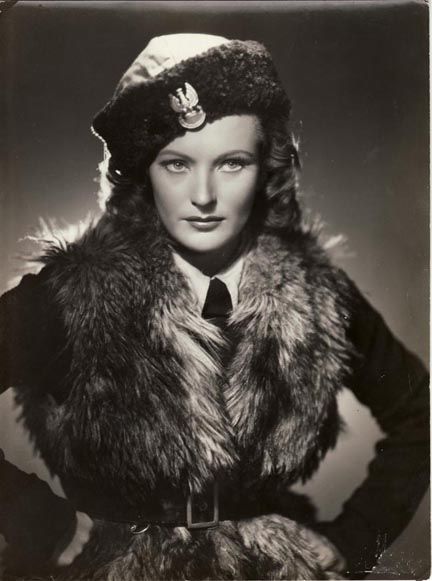 Performing as Renata Bogdańska, she appeared in two films before achieving greater popularity singing for troops in the Anders Army.Public domain

Later known as the First Lady of Polish Emigration, she became the voice of a nation that refused to be extinguished, with her actions and performances echoing through eternity in defiant resistance of the dark forces that had gathered against Poland.

“When you think about the social and cultural life of the Polish post-war diaspora, there is only one name: Anders,” says Magdalena Grzymkowska, the managing editor of Tydzień Polski, a Polish weekly newspaper established in 1950 in the UK by the general himself. 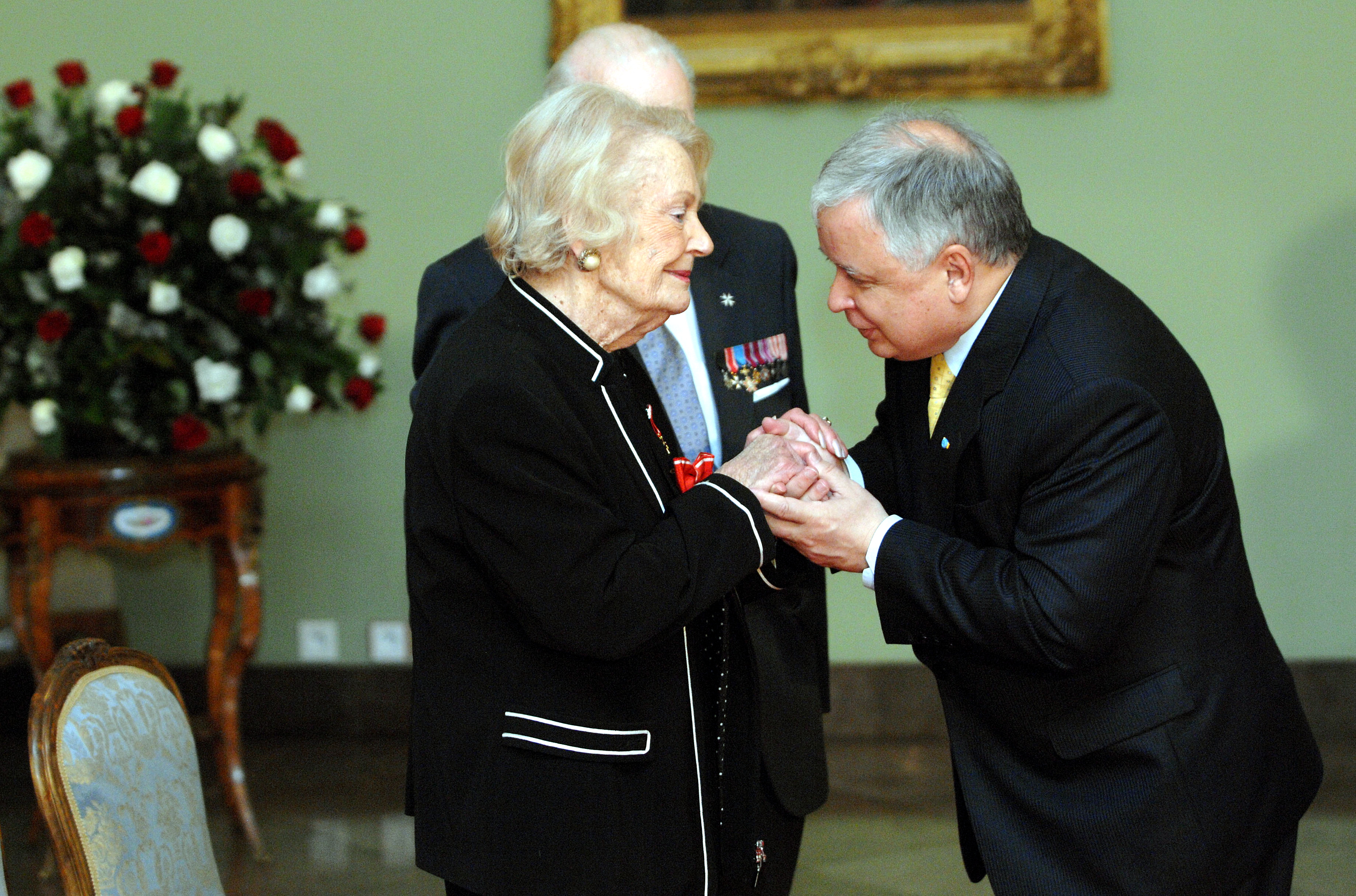 In 2007, her achievements were formally recognized in 2007 when she was awarded the Commander’s Cross of the Order of Polonia Restituta.Jacek Turczyk/PAP

“During the Second World War General Anders evacuated 74,000 Polish troops, and approximately 41,000 civilians, many of them children, from the Soviet Union to Iran, then to Palestine, Italy, and finally Great Britain,” continues Grzymkowska. “So while, unsurprisingly, he became a symbol of salvation, his wife Irena was undoubtedly the symbol of Polish emigration.”

Channeling the spirit of a nation through the power of her music, the songstress became a beacon of hope that radiated out across the airwaves, lifting the bowed heads of a diaspora and instilling pride in a people that needed not only to rebuild their lives, but also their country itself. 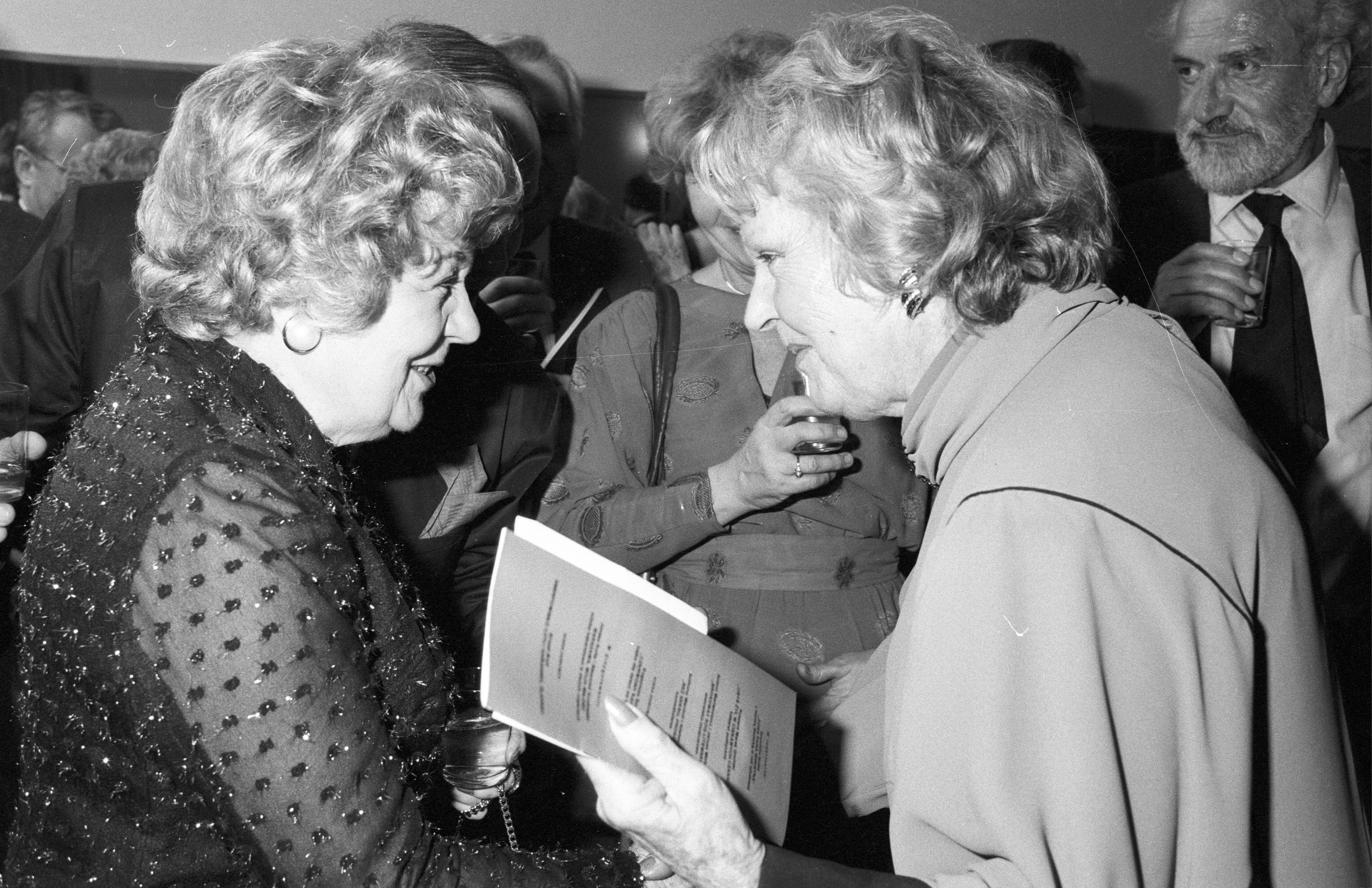 Pictured attending a Warsaw theatre premier in 1991, Anders was a huge advocate of Polish art and culture.Andrzej Rybczyński/PAP

“After the war, she was instrumental in promoting Polish culture in the UK and offered a little solace to those in exile who couldn’t return to Communist Poland,” Grzymkowska tells TFN. “Extremely well-liked, valued and appreciated by the audience, she performed in many plays in the theatre in London’s Ognisko Polskie and POSK.

“After her husband died, Irena became the patron of the Polish community in the UK. She wasn’t just an actress or singer anymore – in today’s terms she would be called a cultural activist. She attended and supported all major Polish events, publications and peaceful movements.” 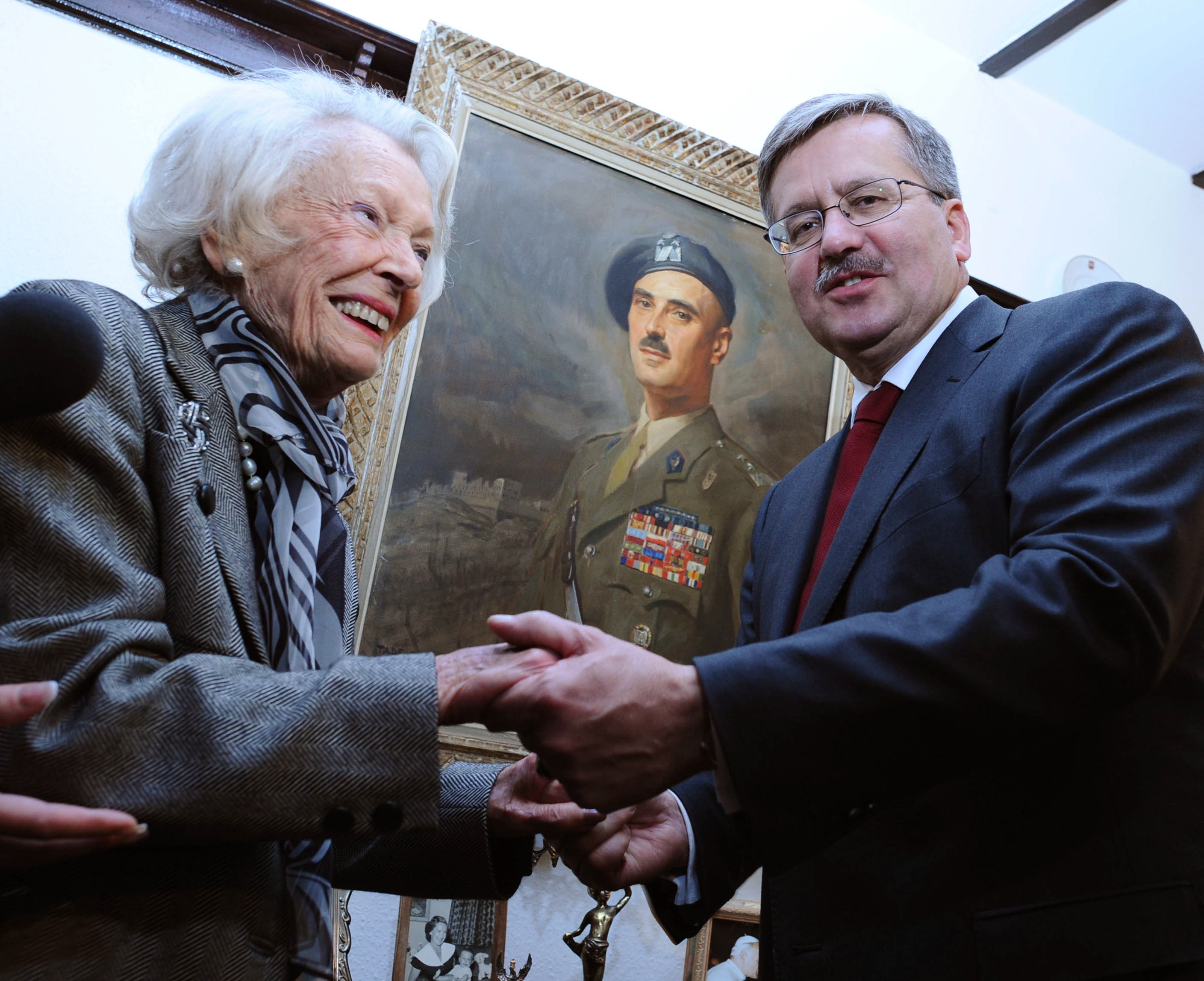 Becoming more than just a songstress, Anders keenly promoted Polish events, publications and peaceful movements in her capacity as a cultural activist.Jacek Turczyk/PAP

Her outstanding contributions to the independence of the Republic of Poland would eventually be formally recognized in 2007 when she was awarded the Commander's Cross of the Order of Polonia Restituta.

Born Iryna Yarosevych on the 12th May 1920 in Bruntál, in what is today Czechia, her father was Greek while her mother hailed from a musical Ukrainian family. Raised in Lviv, she was educated at the city’s music institute where she performed as Renata Bogdańska and appeared in two films, The Great Way and The Stranger from San Marino. 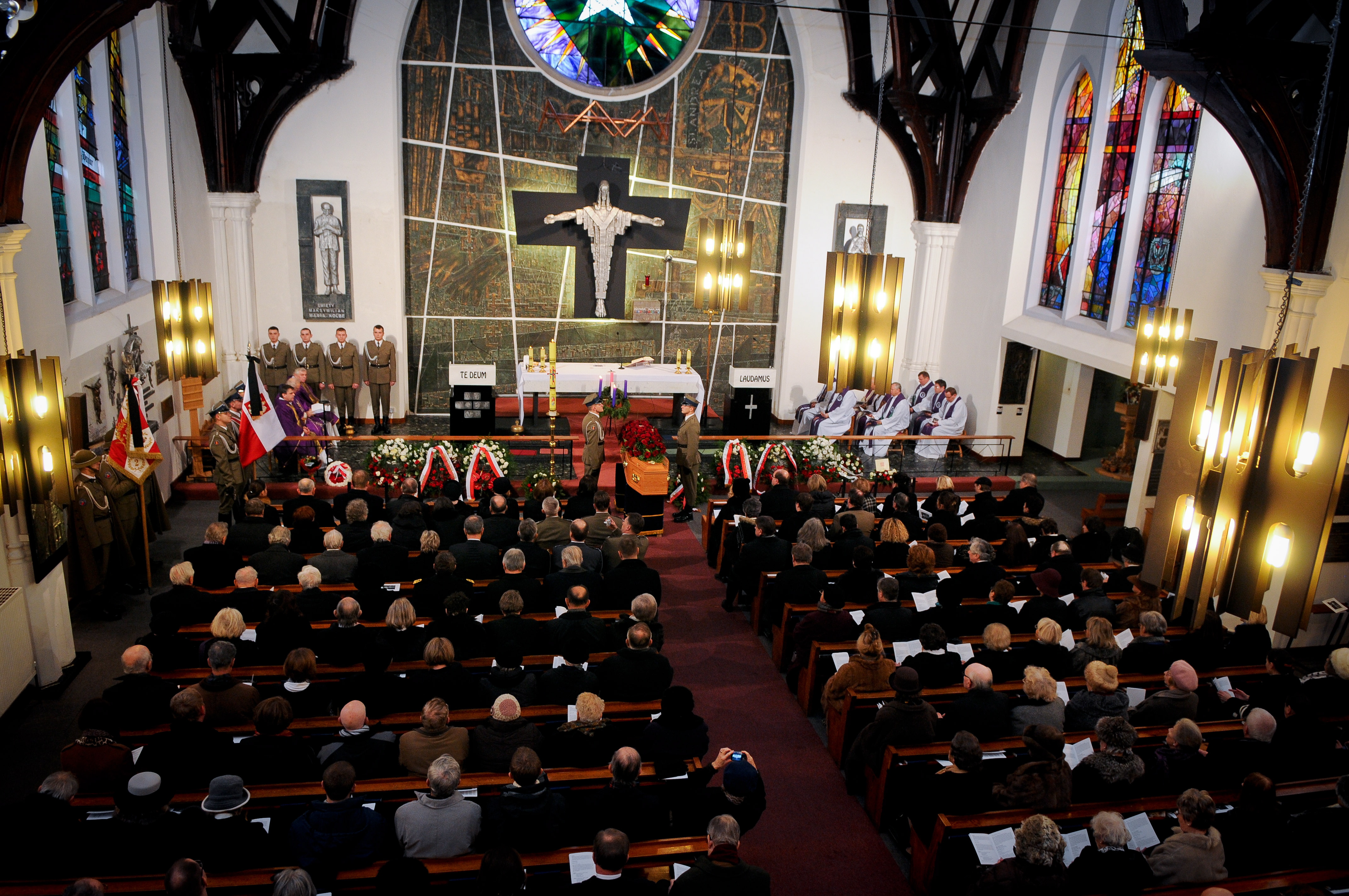 Though her funeral was held in London, her ashes were later taken to the Polish military cemetery in Monte Cassino and placed next to the tomb of her husband.Elżbieta Walenta/PAP

She met General Anders whilst performing for his troops. Though both were married at the time, they later divorced their partners and were joined in matrimony in London in 1948. Two years later, their daughter Anna Maria.

Following her mother’s death, Anna Maria initially assumed her role of attending military and political ceremonies while promoting Polish culture within British society, though since 2019 has acted as Poland’s ambassador to Italy. 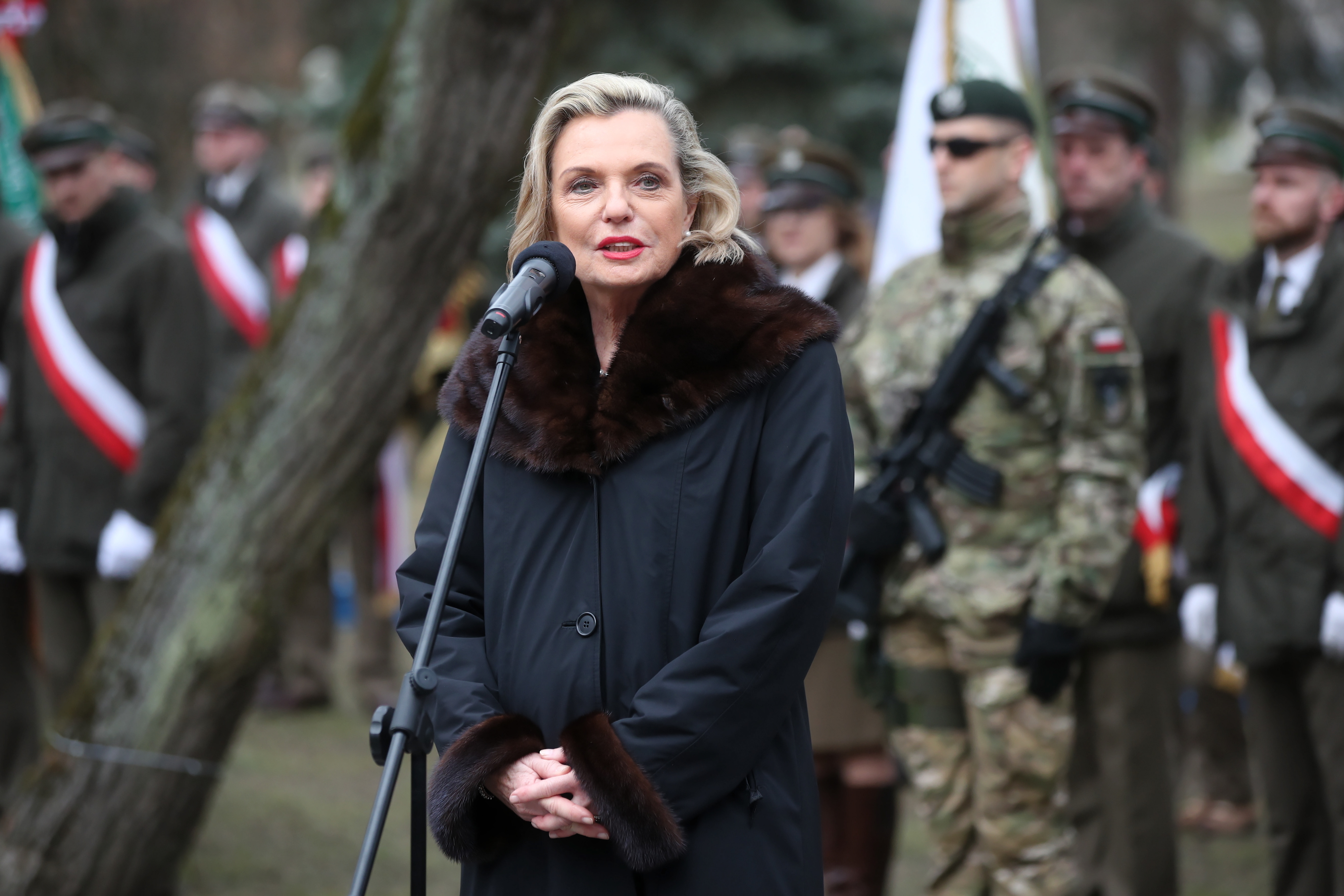 “My memories of her are different, very rich and interesting,” says Ambassador Anders. “There’s many special memories related to her times at the Ognisko Polskie, but my mother wasn’t just an artist. After the passing of my father, she took his mantle and travelled across Britain, America and Canada to commemorate the soldiers that fought in his army.” 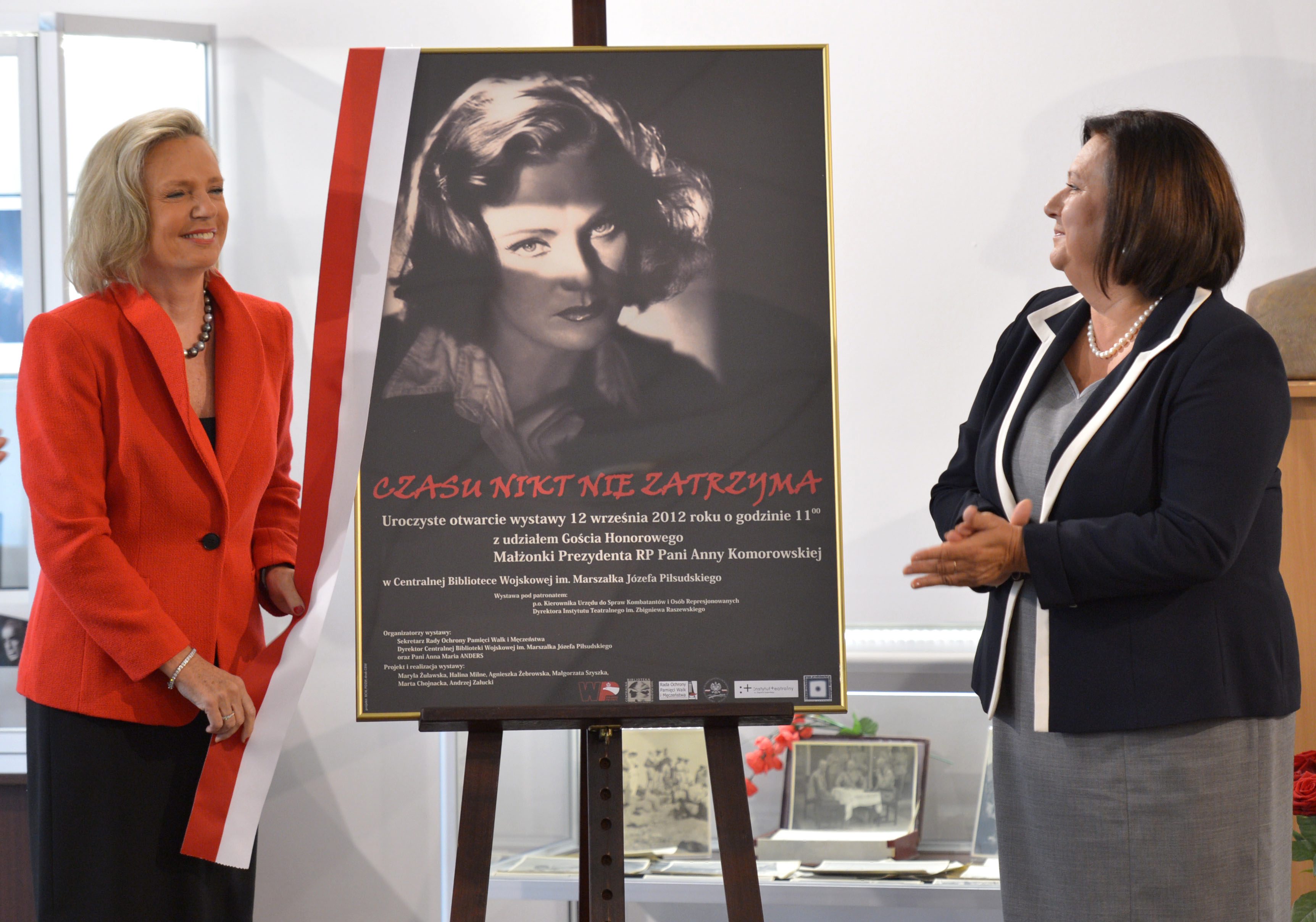 Passing away from a heart attack at the age of 90, the ashes of Irena Anders were placed next to her husband’s tombstone at Monte Cassino’s Polish military cemetery. Even in death, however, her legacy rings as clearly as her songs.

VIDEO: The 59 black and white photographs were not taken by German photoreporters from a propaganda company but by a regular soldier, although which unit he served with and what specifically he was doing in Warsaw remains a mystery.

Poland to begin vaccinating children against Covid-19 on Dec. 16