Ten years down the line, the restoration of a historic Polish cemetery in what is now Ukraine nears completion

Half-way towards reaching their goal of PLN 30,000, a charitable foundation is making a final push to raise enough cash to finance the renovation of a historic Polish cemetery in Ukraine.

Titled Mogiłę pradziada ocal od zapomnienia (Save my great-grandfather from oblivion), the organization has been working on restoring the Jampol Cemetery on the border between Ukraine and Moldova for the last ten years. Should their target be reached, the group hopes to finally finish the project next summer. 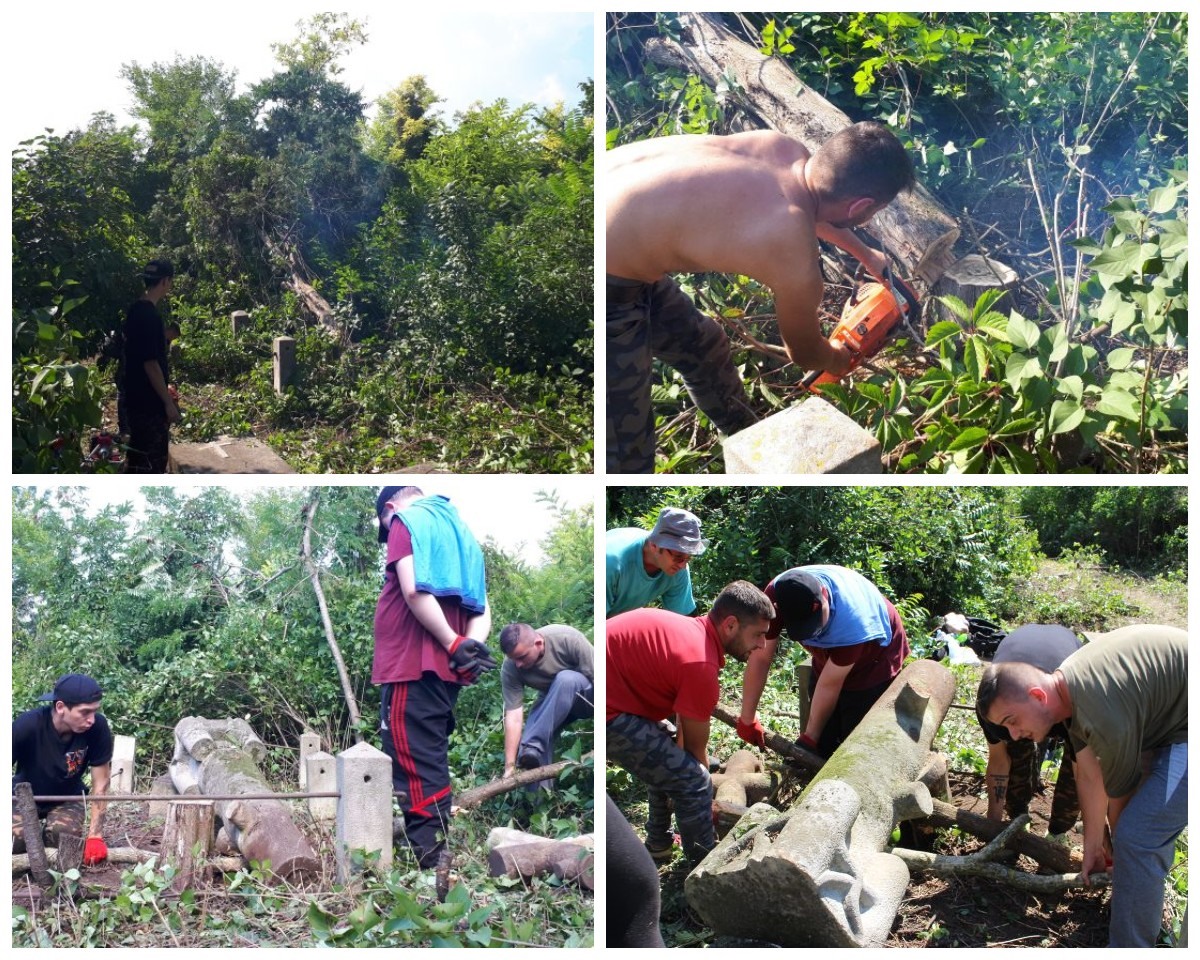 The project seeks to celebrate and protect the historical and spiritual links between Ukraine and Poland.  Studio Wschód/Facebook

“We want to mow the jungle that conceals the cemetery as well professionally record all of the monuments and restore any that have been damaged,” says Artur Sułkowski, the project leader.

As things stand, the group is currently engaged in repairing approximately 130 cemeteries in Ukraine and estimates that there could be as many as one million Polish graves in the eastern territories of the former Polish-Lithuanian Commonwealth.

“Once we have completed all of the cleaning and restoration, the local government plan to create a museum as there are so many unique objects in the cemetery,” added Sułkowski. “They will then maintain the cemetery and build new paths around it.” 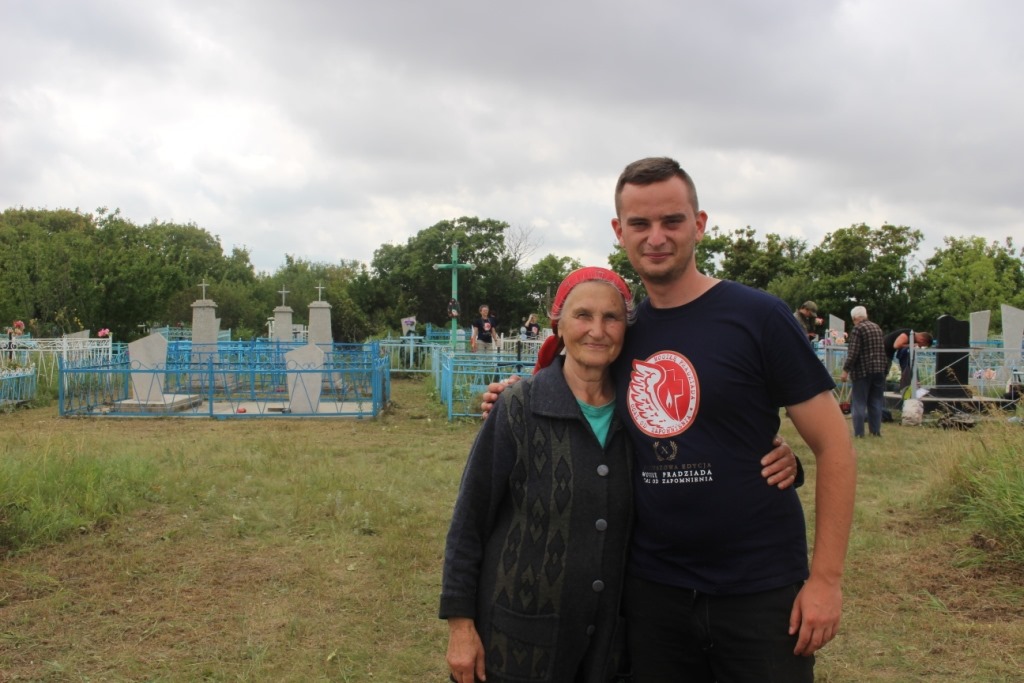 Jampol has had a turbulent history, with its position on a trading route ensuring its ownership has often been fiercely contested.

During WWII, the cemetery was used as cover by Jews escaping the Germans; later, German and Romanian troops dug themselves in here as they sought to stem the relentless advance of the Red Army.

A before and after picture of Jampol illustrates how much work is required.Studio Wschód/Facebook

When Europe’s post-war borders were re-drawn, millions of Poles found themselves displaced and shifted westwards, often to lands formerly belonging to Germany. As such, many of those engaged in the cemetery project hail from Wrocław and the surrounding area.

“It is worth going east to learn about the interesting history of Poland,” Sułkowski tells TFN. “Half of our history and identity remained there. And in addition to the cemeteries, castles, palaces and cities that were once proudly Polish, you’ll still find many ethnic Poles living in Ukraine.” 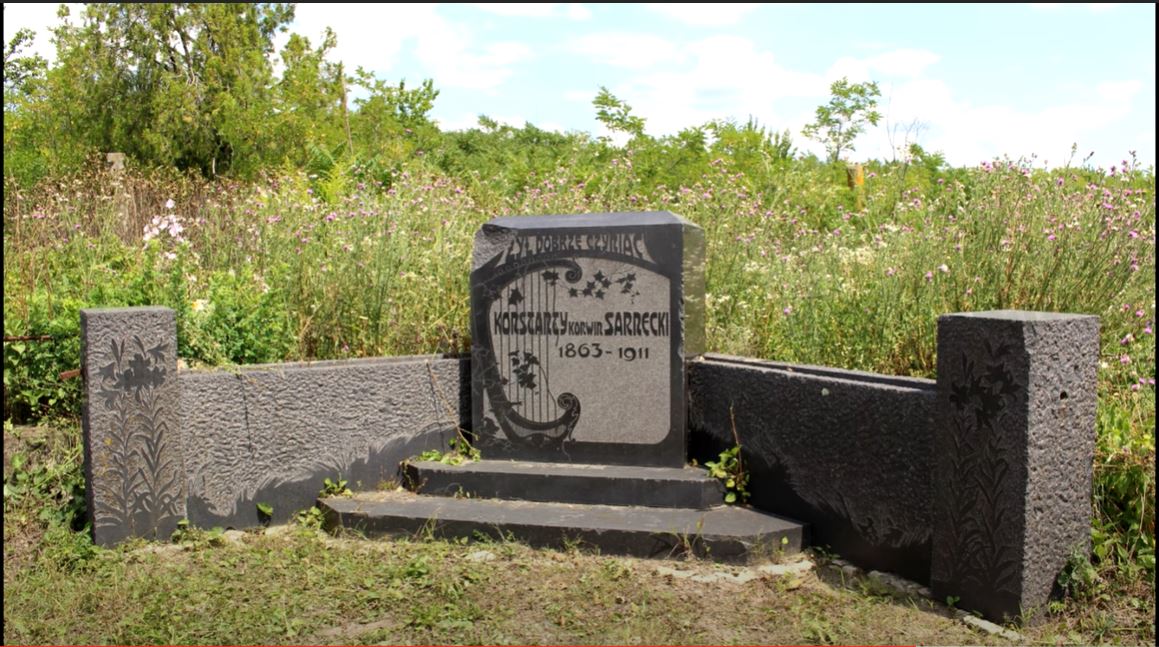 Graves that have been located in Jampol include that of the famous cellist Konstanty Korwin Sarnecki.Studio Wschód/YouTube

It was these ethnic Poles that first reached out to the group to seek their help.

“Outstanding Poles rest among the graves,” says Sułkowski. “For instance, esteemed 19th century Polish military figures such as Kazimierz Bruci or Alfred Stawiński, as well as Polish and Ukrainian Cossacks and nobles from the Witkowski and Miłobędzccy families. Moreover, we’ve located the grave of the outstanding musician Konstanty Korwin Sarnecki.”

Born in 1863, Sarnecki was famed as a remarkable cellist. When he died in 1911, Ludomir Różycki wrote ‘Cello Sonata in A minor, Op. 10’ in his memory. 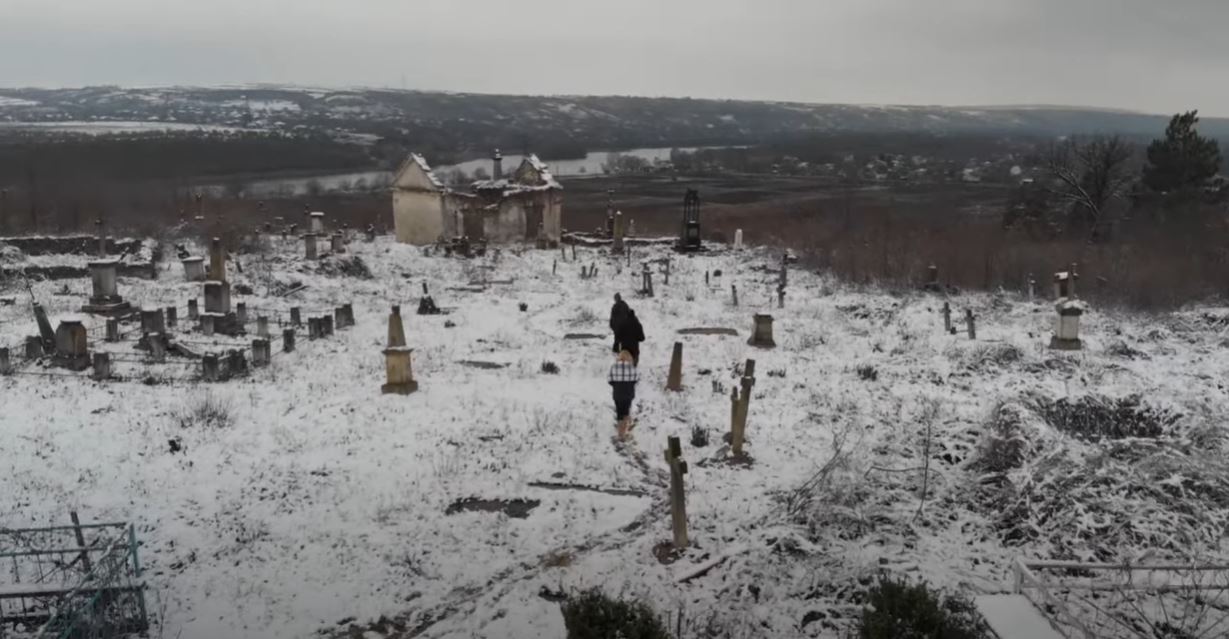 Estimates suggest that there could be as many as one million Polish graves in the eastern territories of the former Polish-Lithuanian Commonwealth.Studio Wschód/YouTube

Whilst the maintenance and restoration of graves such as this is important for the ancestral descendants of those buried, the project, says Sułkowski, is equally invested in celebrating and protecting the historical and spiritual links between Ukraine and Poland.

“These graves are a testimony to the Polish presence in the east,” says Sułkowski. “They’re a tribute to the shared history of Poles, Lithuanians, Belarusians, Ukrainians, Russians, Jews, Armenians and all the other ethnic groups that once co-existed here for several centuries.”

Upon completing their training, top dogs Sampo and Kalev from a Lapland village in the Polish mountains will be the first Polish dogs to be used in the fight against coronavirus.

Webber's World
With the pandemic rampant, Webber finds comfort in the wilds of Poland’s Suwałki region