A teenage singing sensation is sweeping the charts with her first song in Polish.

Carla Fernandes who was born in London to a Polish mother and Spanish/Portugese father, has already clocked up over 3.5 million views on YouTube and has been streamed over 1 million times on Spotify since the release of her song ‘Ok’ on April 22nd. 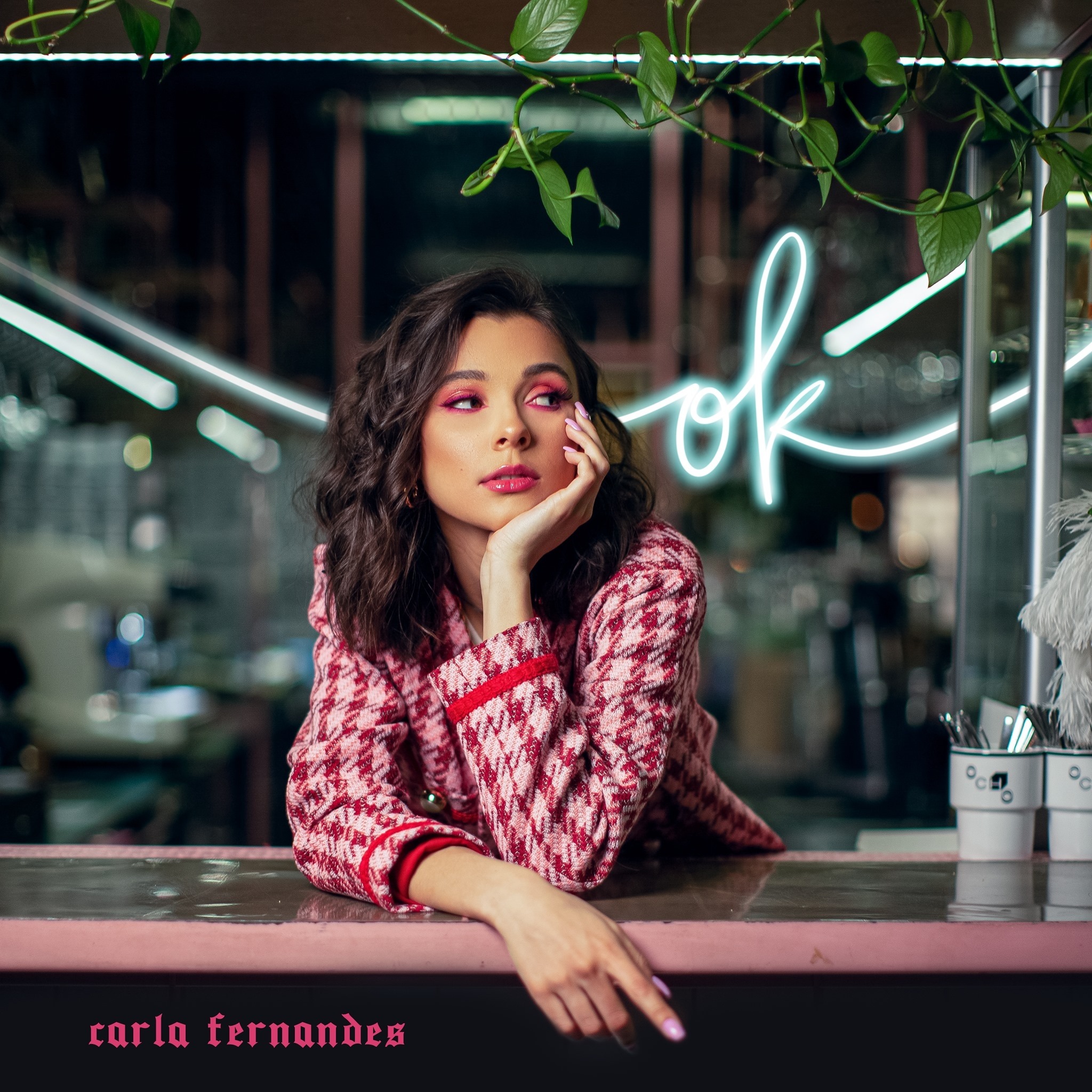 Promoting the single on breakfast TV, the 18-year-old said: “The song is about the fact that sometimes it is worth listening to your own heart and being guided by your intuition.”Dawid Ziemba/Press materials

With a musical style not dissimilar to Dua Lipa or Zara Larsson, the up-tempo pop track with its distinctive Latin influences will be the singer’s 6th single since she reaching the finals of the 2019 talent show ‘The Voice Kids Poland’.

Promoting the single on breakfast TV show Dzień Dobry, the 18-year-old Fernandes said: “The song is about the fact that sometimes it is worth listening to your own heart and being guided by your intuition. 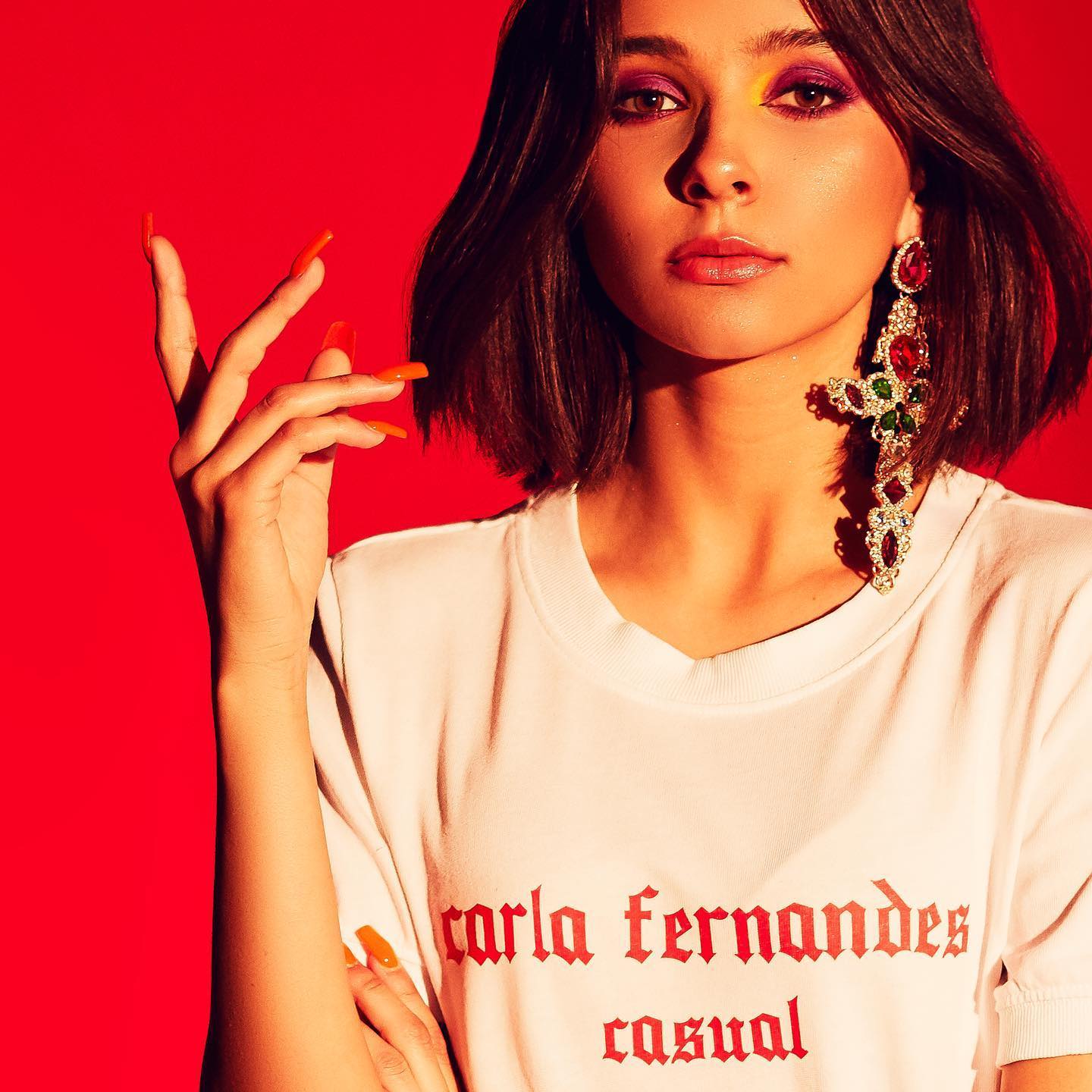 The song will be the singer’s 6th single, but the only one so far sung in Polish.Dawid Ziemba/Press materials

“When making important decisions, everyone seems to have different opinions that may overshadow what we really want.”

Until now the multilingual star has released music in English and Spanish, collaborating with American singer-songwriter Matt Hunter and Spanish rapper Maikel Delacalle.

Her new release follows the online success enjoyed by her debut single ‘Jungle’ which has been viewed over a million times on YouTube.

Her follow up songs ‘Casual’ and ‘Por Qué’ added another 600,000 views to her YouTube total while her duet with Matt Hunter on ‘Entera’ has been viewed over half a million times on the video platform and streamed a further 800,000 on Spotify. 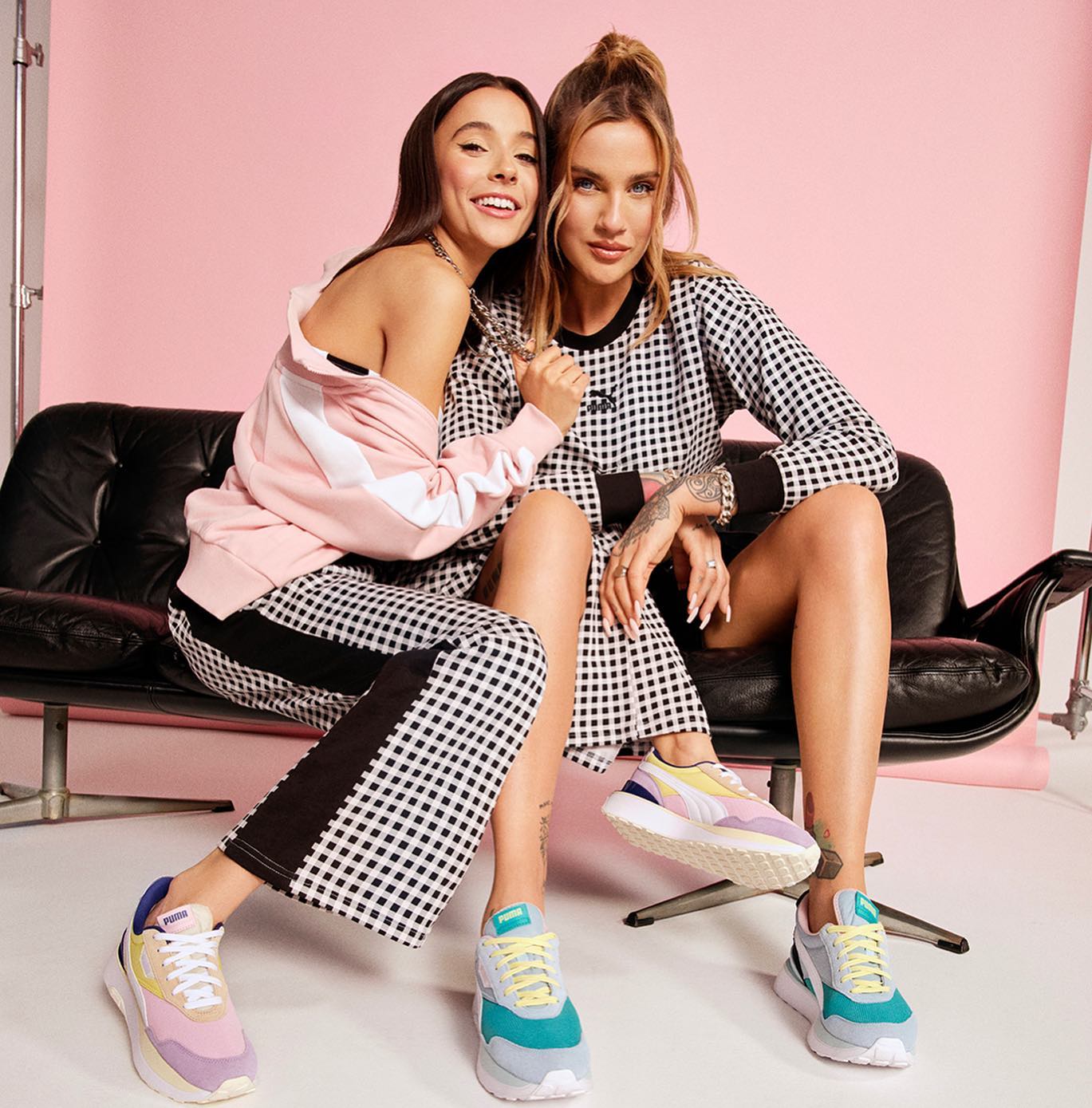 There has been no official word yet from Universal Music, Fernandes’s record label, about her debut album but with six songs being warmly received by her fans already an album is unlikely to be far behind.

The new single, ‘OK’ was written by Fernandes along with Dominic Buczkowski-Wojtaszek, Patryk Kumor and Piotr Zborowski.