Milena Witkowska, from Gdańsk, came first for the cello in her age category (14-16 years) at the Newport Virtuosi competition, together with Daryna Feshchak. Naima Ramakrishnan came second. 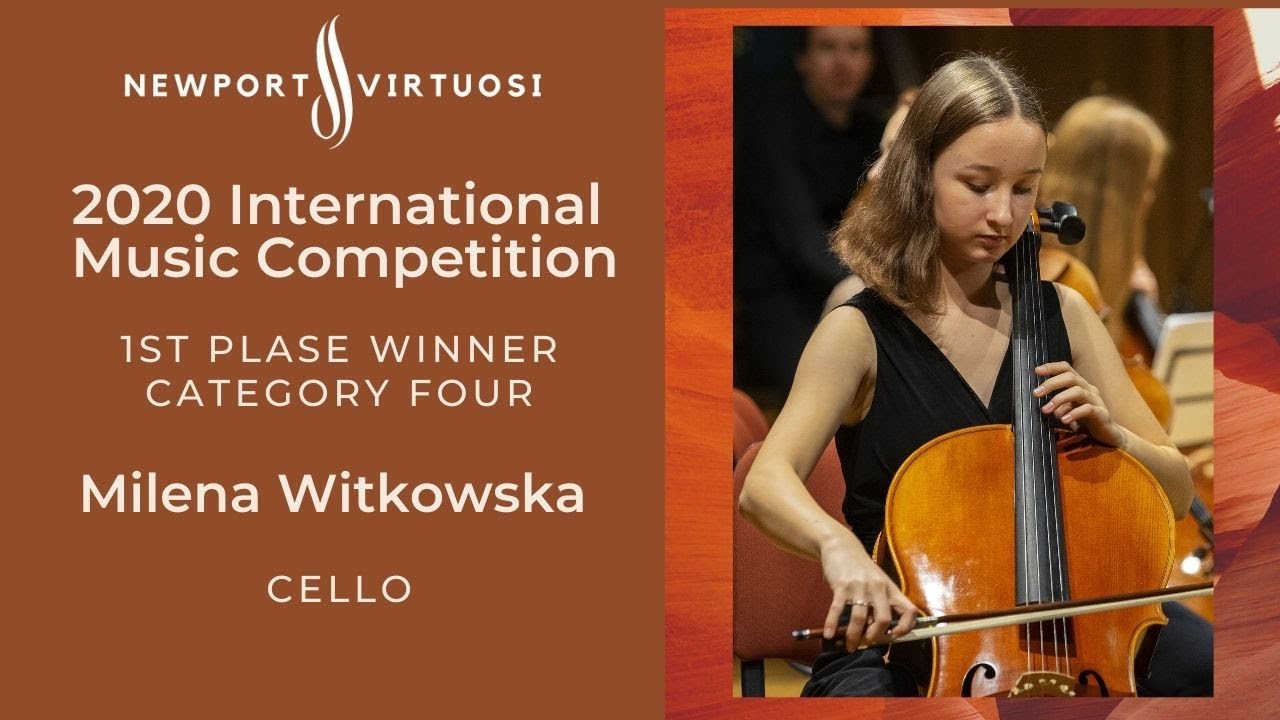 Witkowska started playing the cello at the age of seven and is currently a pupil at the Frederyk Chopin Music School in Gdańsk.

Although she does not come from a musical home, her family quickly noticed that she was fascinated by music. Despite being a small child, she was determined to learn the cello – rather than the guitar or violin, the instruments that were suggested to her at music school then. 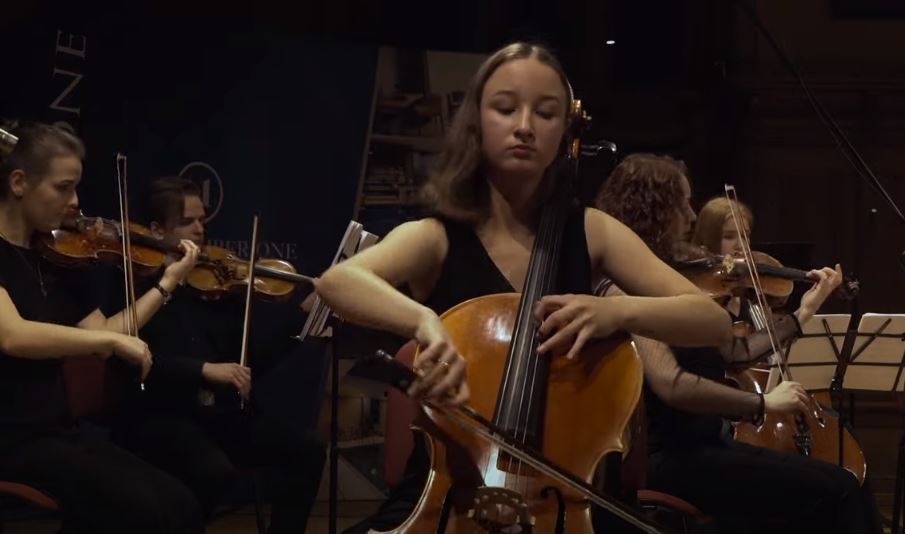 Although Milena does not come from a musical home, her family quickly noticed that she was fascinated by music.Nadbałtyckie Centrum Kultury/YouTube

She had not expected to win the competition. As she put it, there were “students from all over the world – from the USA, Great Britain, Switzerland, Kazakhstan, India, Norway, Qatar, Russia, Ukraine, the Netherlands and Spain taking part – and I was the youngest participant in my age group.”

Founded in Newport, Rhode Island, in the United States, the competition has been running since 2006. Open to participants from the age of seven to nineteen, it aims to discover and award young players of musical instruments, encompassing keyboard, string, woodwind and brass instruments.

The jury is not just on the lookout for technical musical skills. It also pays attention to the musicians’ stage presence and the artistic charisma they bring to their performance, among other things.

Because of the coronavirus pandemic, the competition was held remotely. Witkowska submitted recordings of herself playing two pieces: Haydn’s Cello Concerto No. 1 in C major and a cello suite by Bach.

In addition to Witkowska from Poland, this year’s winners included young musicians from the United States, the United Kingdom, India, Ukraine and Spain, among other countries.