Tech firms in Poland have teamed up to help supply Ukraine with 3D printers for making essential equipment, including medical supplies and military aids.

Agnieszka Kranz, co-founder of the TeenCrunch program aimed at start-ups said: “When the war in Ukraine broke out, I was on sick leave with my arm in a sling. 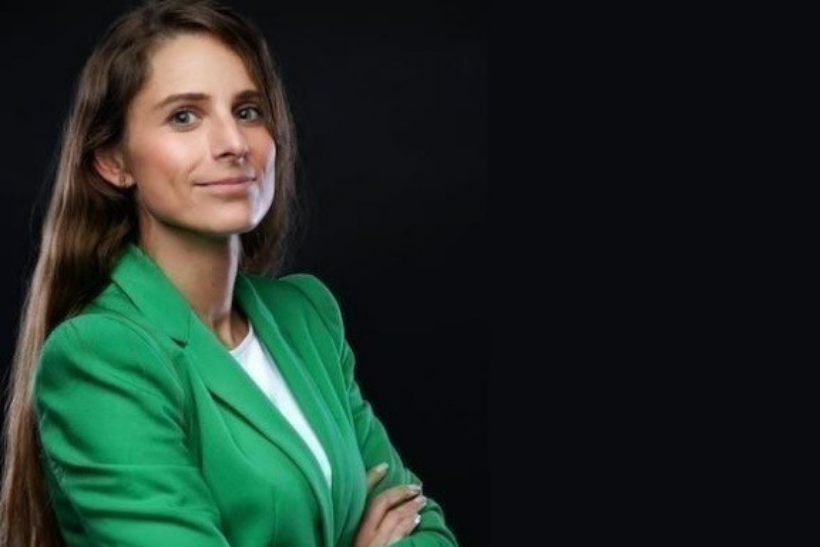 Agnieszka Kranz who came up with the initiative said: “We want to show that technology such as 3D printing can be the best solution against tanks, but we also see 3D printing as one of the key post-war assets for the reconstruction of Ukraine.”Agnieszka Kranz

“I couldn't go to the border, I couldn't help sorting the gifts, and I wanted to be actively involved in helping. I thought to myself - I have a foundation. I decided to help through what I know best - new technologies.” 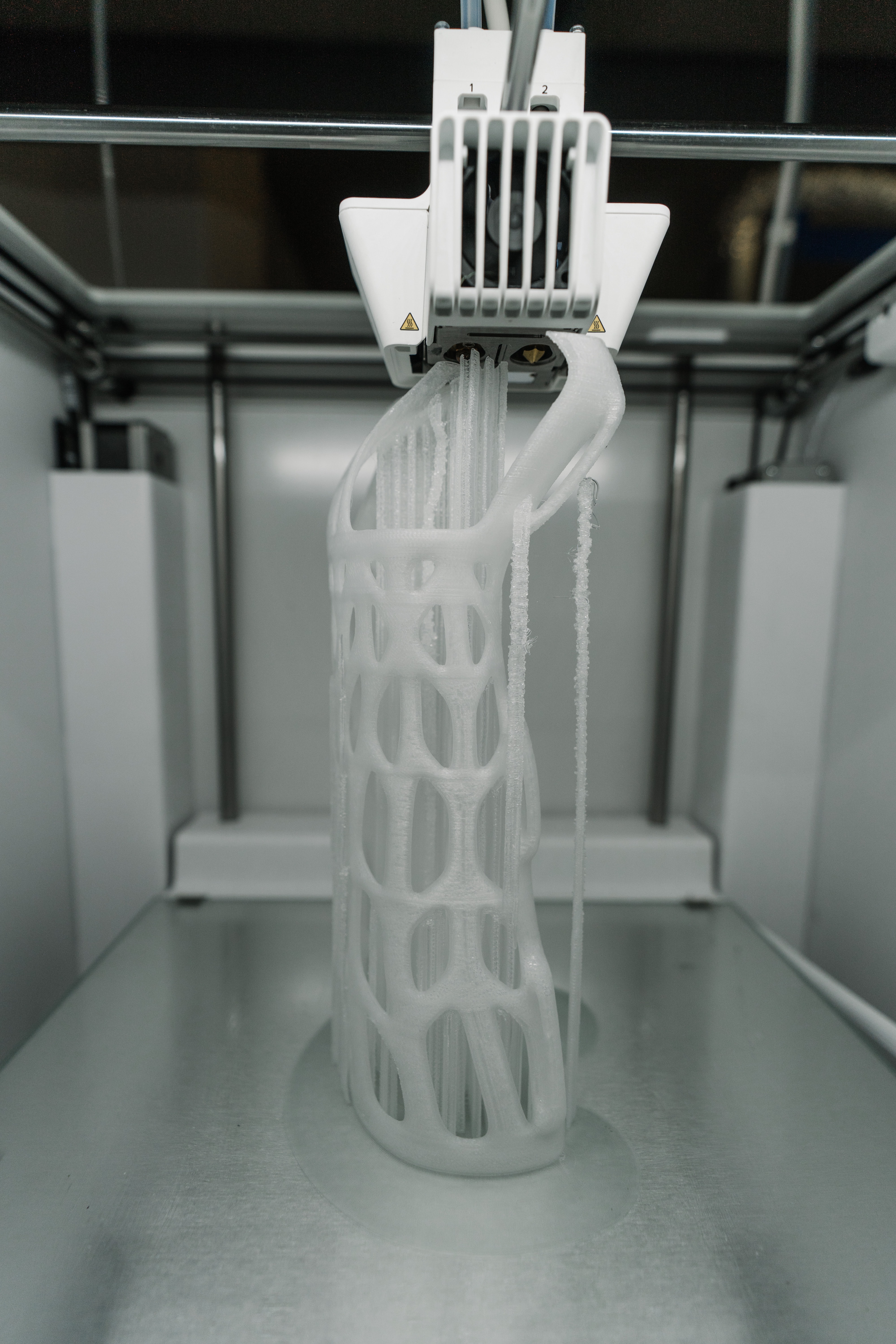 During war, 3D printing is useful because of its flexibility and speed.Tom Claes on Unsplash

So far this has resulted in the production of protective elbow and knee pads, tourniquets, eye washers, periscopes, shooting covers, and even drones at a rate of 50 per week.

Sygnis founder and CEO Andrzej Burgs told Forbes: “Every day, we can do more and more because more companies join our team and we have a Slack for this project. 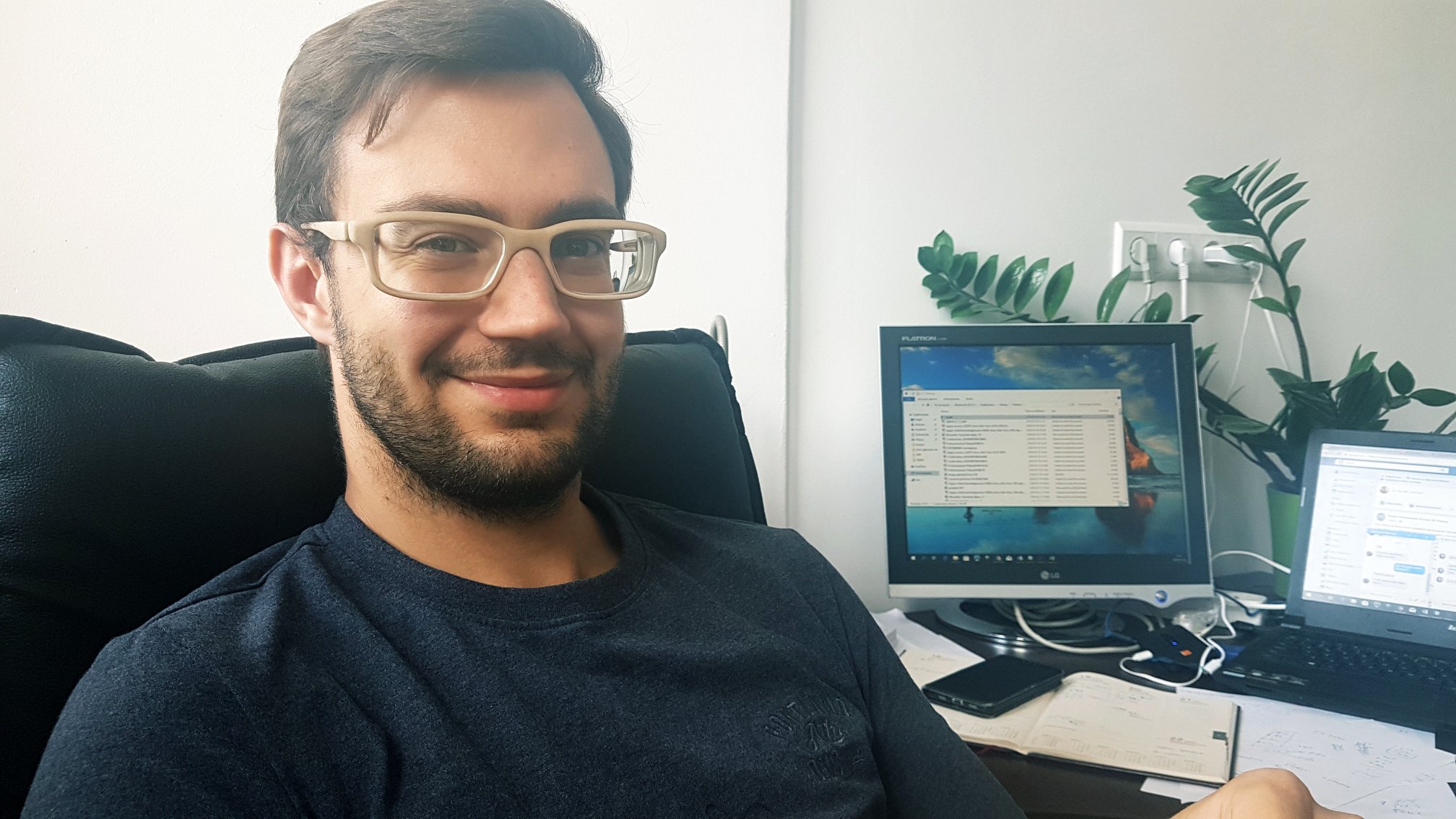 Sygnis founder and CEO Andrzej Burgs said they were printing up to 10,000 parts every day.  Sygnis/Facebook

“We have maybe 1,000 printers, and now we are waiting for specific directions from Ukrainian defence which parts we need to print. . . . With 1,000 machines we can print 10,000 parts a day, to be honest. It’s that kind of possibility for the future.”

Having already raised over 200,000 PLN for supplies, the team hopes for another 1.5 million PLN from individual donors and organisations,

Kranz said: “We want to show that technology such as 3D printing can be the best solution against tanks, but we also see 3D printing as one of the key post-war assets for the reconstruction of Ukraine.”