After a surge in income and market valuation, Ultimate Games is moving from the NewConnect market to the Main Market on the Warsaw Stock Exchange.

The Warsaw based video game producer and distributor only debuted on the NewConnect market a little over a year ago, 15th June 2018. 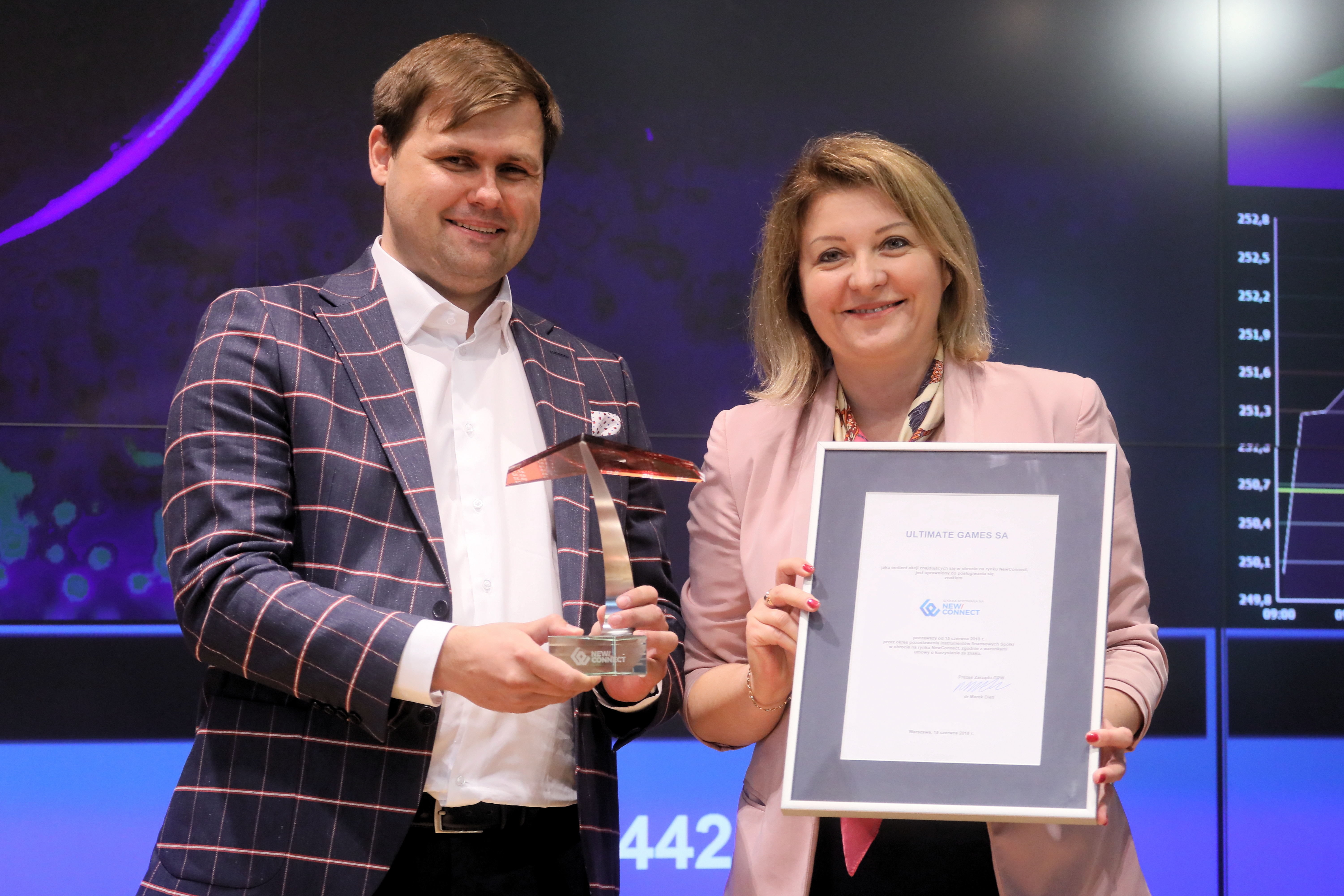 President of Ultimate Games Mateusz Zawadzki during the company's debut on the NewConnect market of the Warsaw Stock Exchange.Paweł Supernak/PAP

The increase of over 4.4 million PLN in revenue in only two years is part of the reason for investors flocking to the company.

Ultimate Games has a simple strategy of production and distribution of large amounts of low-budget and high margin games. 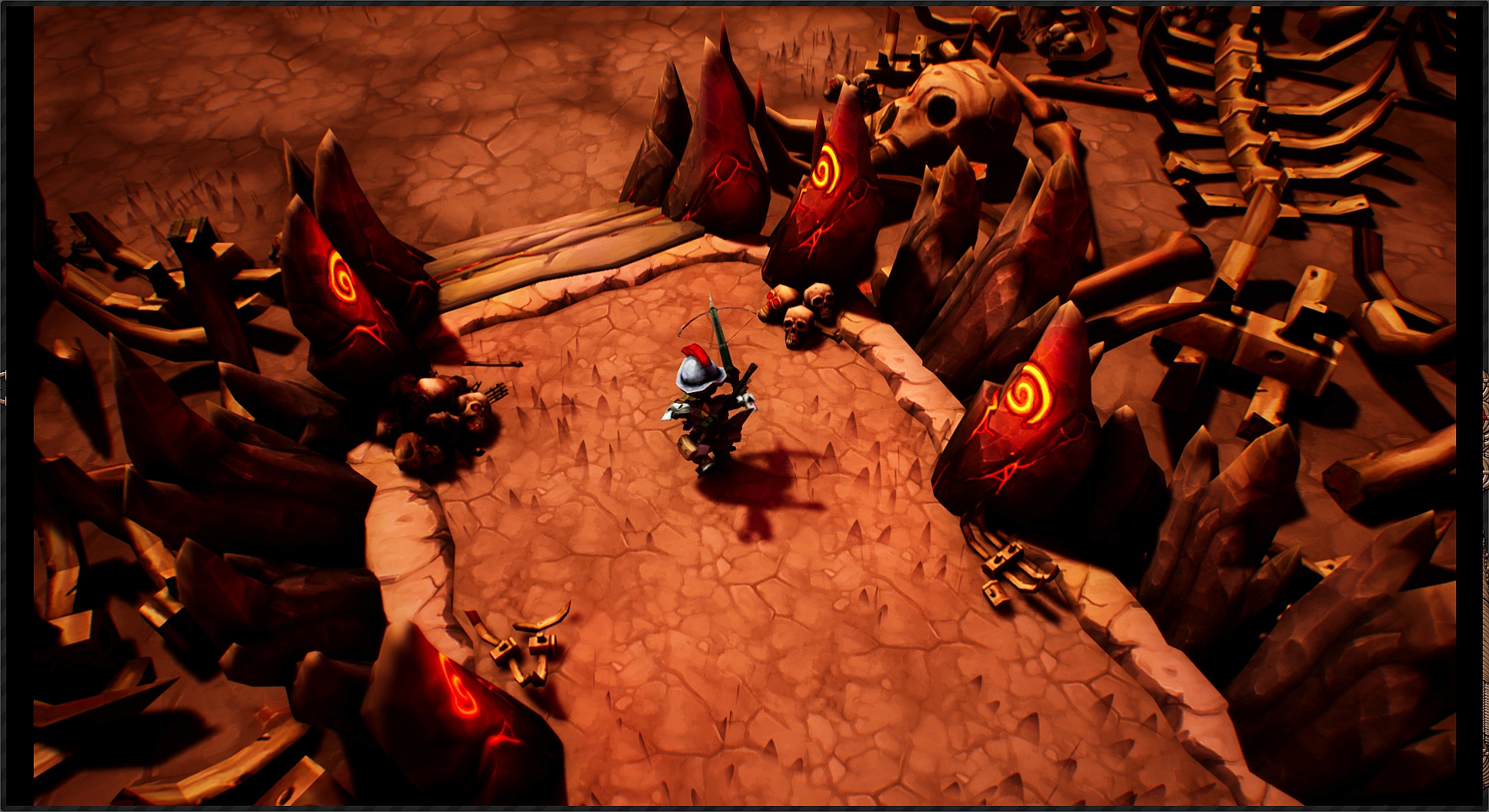 ‘Grave Keeper’, another highly rated game will be released on new devices early in August.Ultimate Games

Their top game "Ultimate Fishing Simulator" is frequently ranked among the top ten in its category and generated about 39 percent of the company’s revenue in 2018.

‘Grave Keeper’, another highly rated game will be released on new devices early in August.

The company has over 110 new releases scheduled through 2020 including two licensed games of Discovery channel TV shows. They will release ‘The Deadliest Catch Game’ in the second half of 2019 and a ‘Naked and Afraid Game’ in 2020.

Currently producing games for the PC and Switch formats, the company is looking to expand to offer more on the mobile gaming market and is promising to offer games on the PS4 and Xbox One X consoles soon. 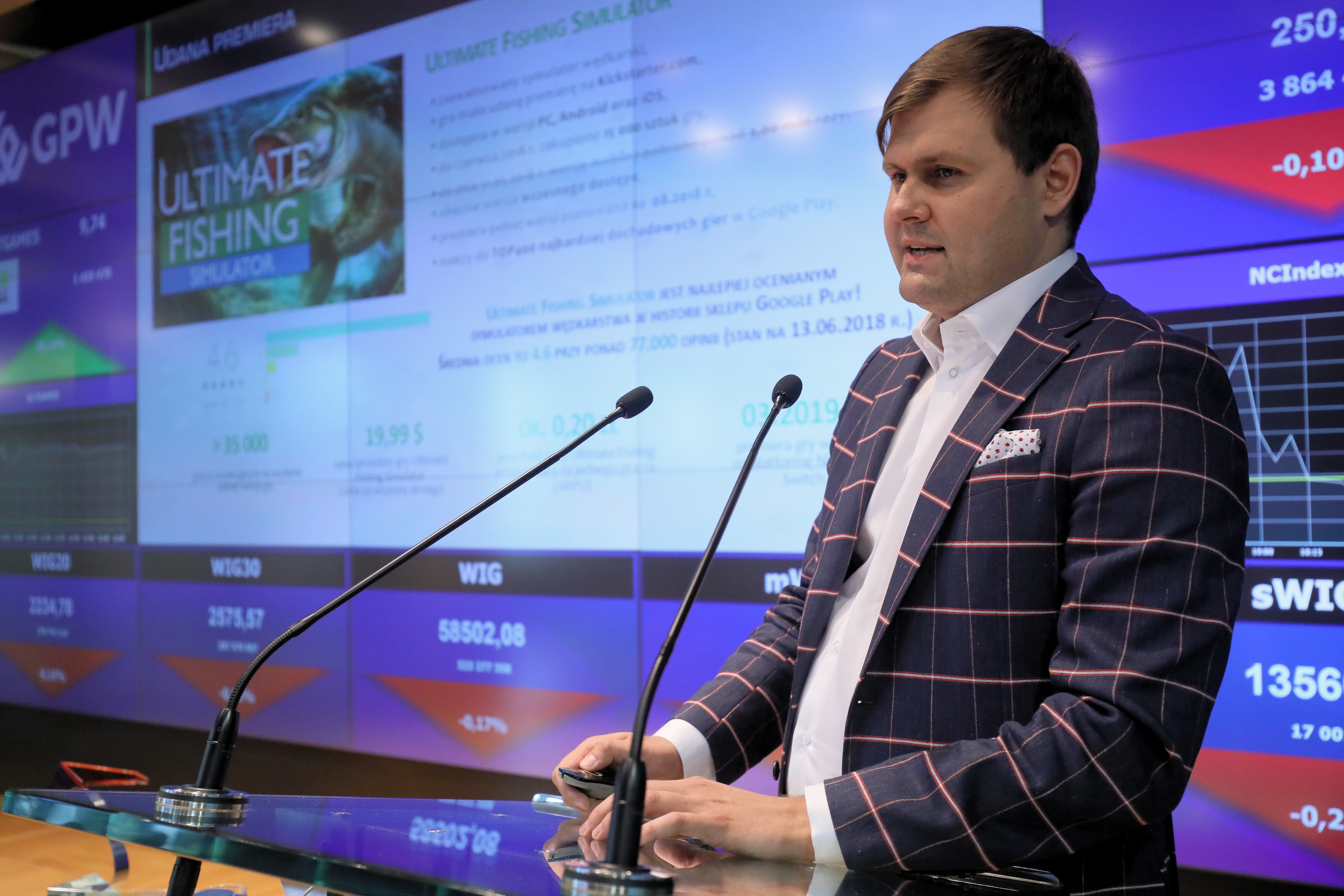 Currently producing games for the PC and Switch formats, Zawadzki said the company is looking to expand to offer more on the mobile gaming market and is promising to offer games on the PS4 and Xbox One X consoles soon.Paweł Supernak/PAP

“We keep the budgets low, even for our largest productions, the most we spend is several hundred thousand PLN,” Mateusz Zawadzki, President of Ultimate Games told PAP Biznes.

He added: “I do not rule out that the next versions of these games will  be more expensive, this is due to the fact that developers pay expectations are growing.”