The 120-page e-book available for free online is the work of Magdalena Tomaszewska-Bolałek, an orientalist, award winning culinary culture scholar and head of Food Studies at the SWPS University of Social Sciences and Humanities. 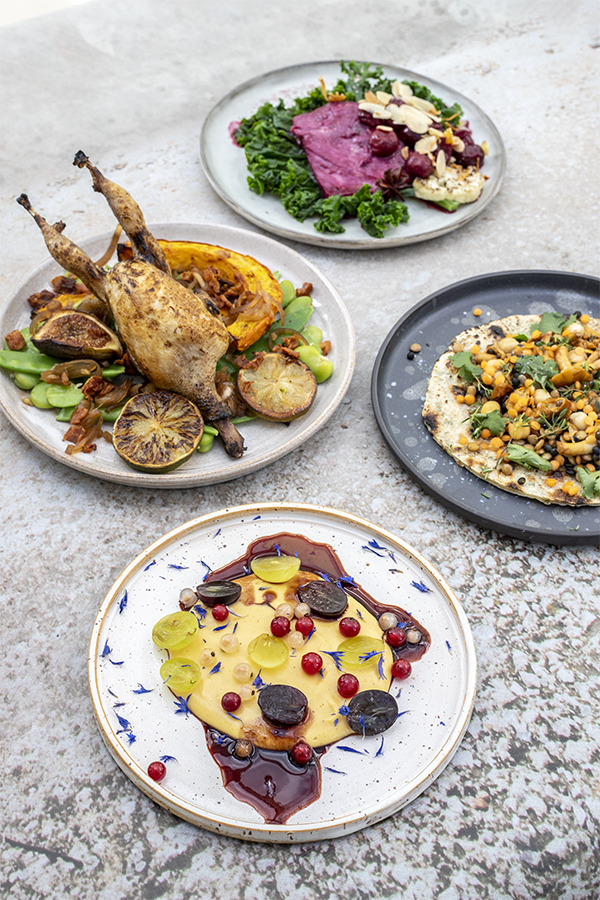 The 120-page book is packed with tasty recipes and historical facts about local cooking. Magdalena Tomaszewska-Bolałek

Starting with a history of the Polish kitchen, the book traces an outline from the arrival of Slavic tribes when grain and honey were dietary staples, inspiration for meals came from forest foraging and when fermented products first gained popularity, through the favourite dishes of historical figures such as King Stanisław Augustus (braised mutton and oysters), and 18th century royal chef Jan Szyttler (elk nostrils boiled in stock).

It ends with the present day and the influences foreign flavours have had on Polish cooking. 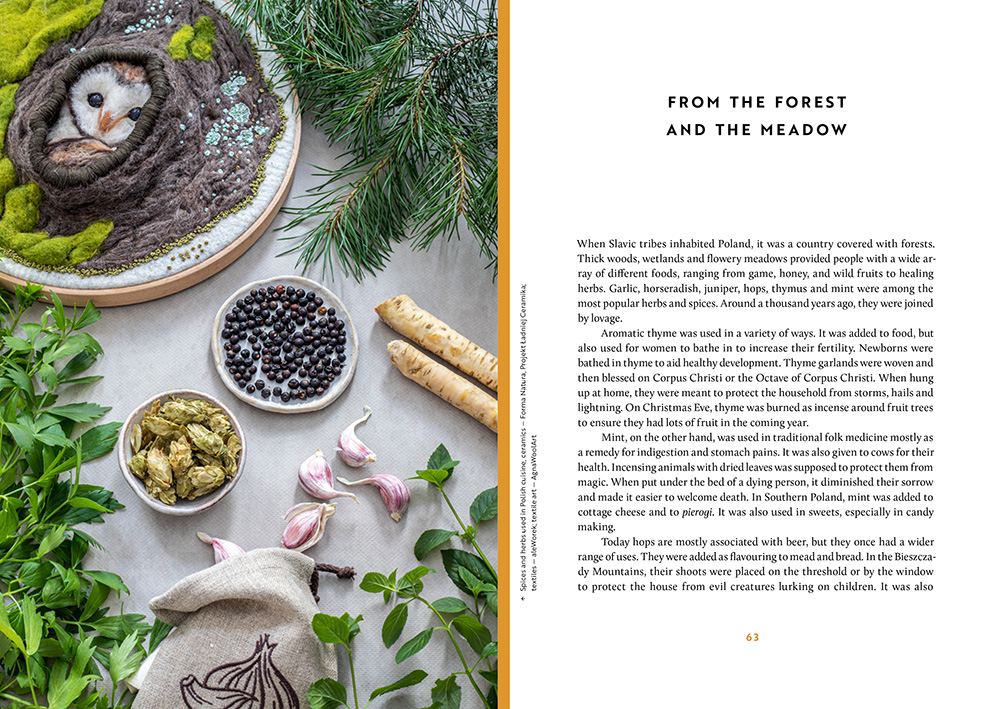 The book begins with a history of Polish cuisine. Magdalena Tomaszewska-Bolałek

Magdalena told TFN: “Poland doesn’t promote itself well enough through food, our cuisine is not very well known outside Poland in comparison to places like Japan, which are very interested in their culinary culture and well-versed in food diplomacy.

“Food diplomacy is all about uniting people through food. I believe that conversations about food bring people closer and those conversations invite questions and discoveries about a country whose food we are eating. 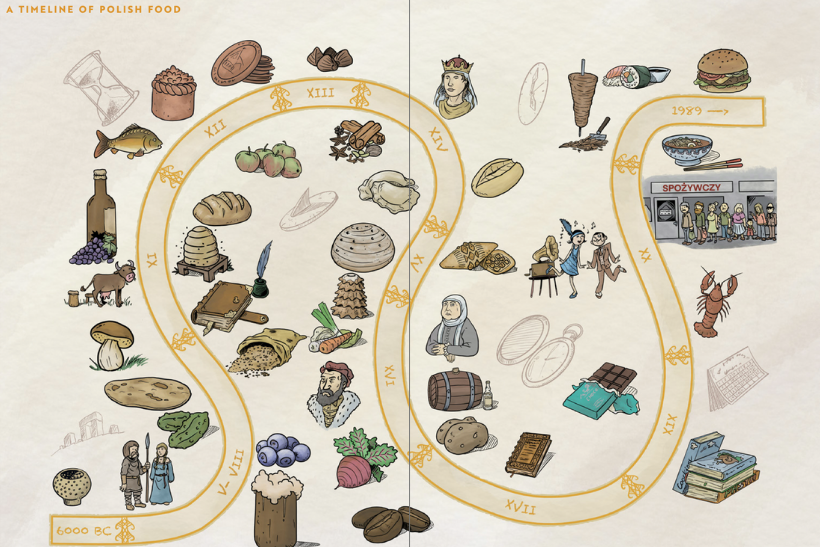 Starting with the arrival of Slavic tribes, the book travels through time bringing fascinating culinary details right up to the present- day. Magdalena Tomaszewska-Bolałek

“Food is also a powerful communicator of emotions, like parental love. In my view, food is the quickest way to get to know a country and the image of a country.” 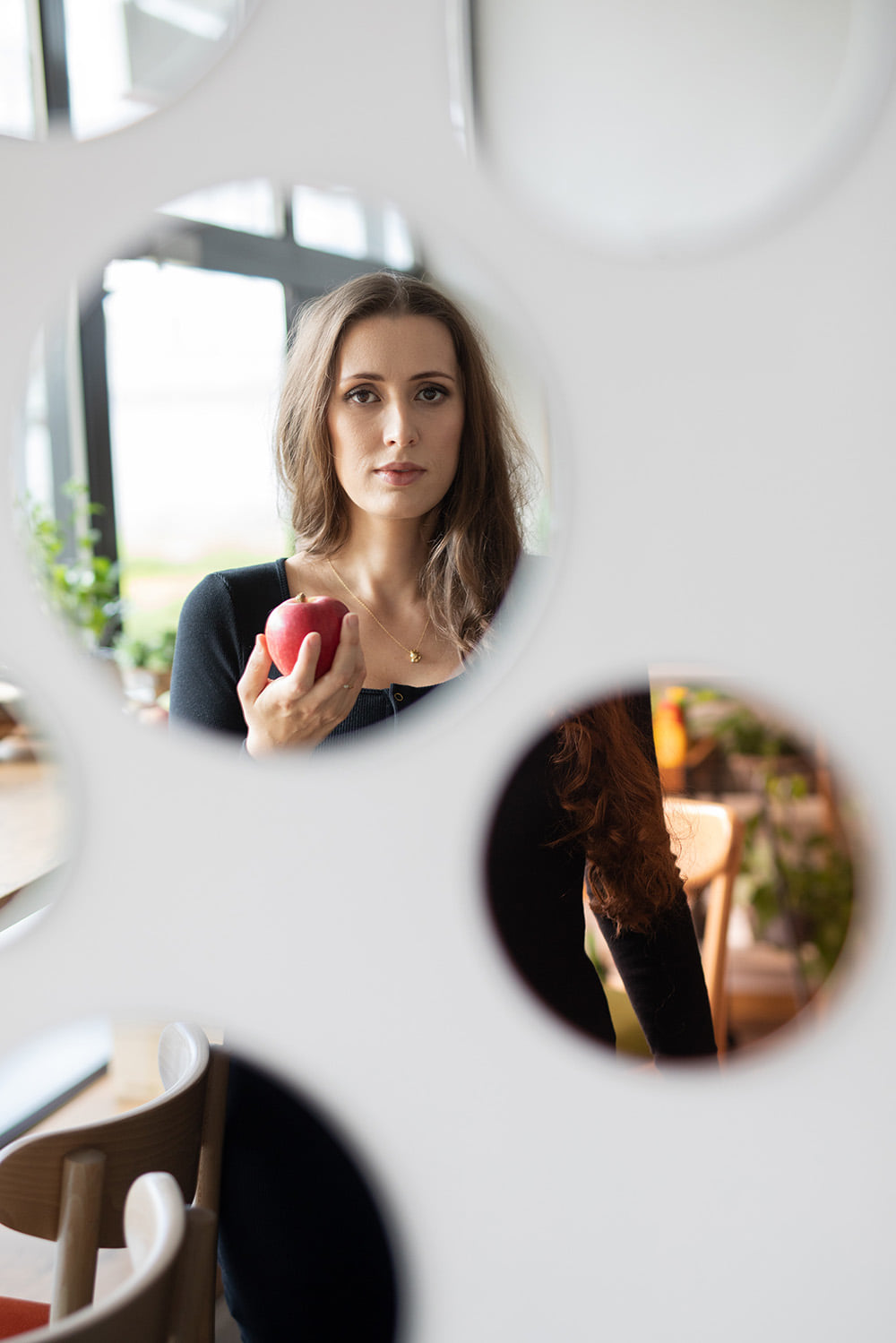 Magda said: “Polish cuisine has undiscovered undercurrents from the vegetarian kitchen and many people are unaware of it as most people think of the Polish kitchen through stereotypes of it being meat-heavy.”Marta Pańczyk

And a whole chapter is dedicated to Poland’s best known dish, Pierogi.

But in addition to recipes and histories, the book is organised around the central metaphor of people sat around a dinner table to convey the idea of how memories, traditions and history are communicated through food. 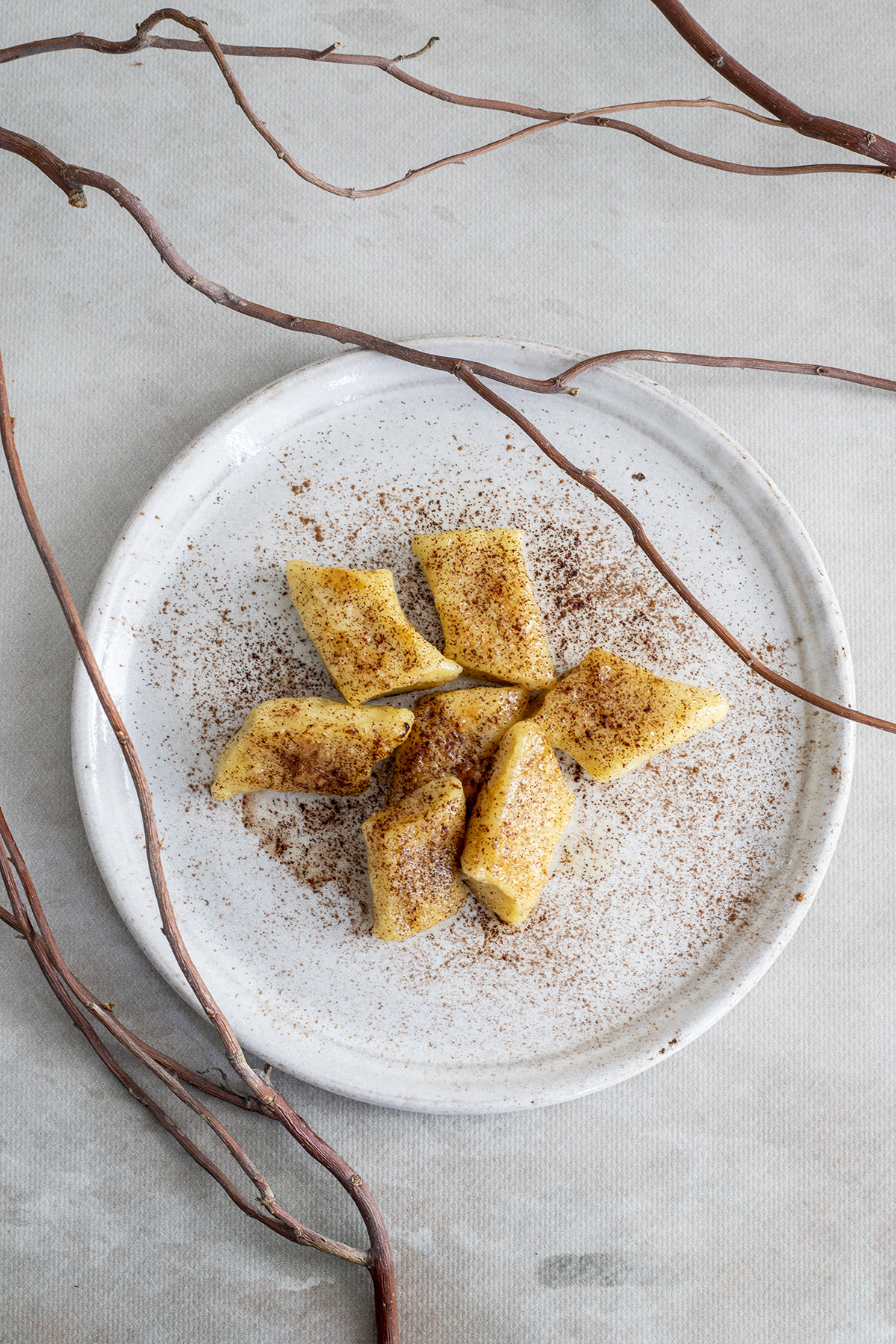 The book also features easy recipes, a page of useful links and a list of museums and institutions connected to Polish culinary culture.Magdalena Tomaszewska-Bolałek

By so doing, this will fulfil the book’s other aim - to educate, inform and act as a conversation starter about Polish cuisine.

Magdalena said: “The Polish kitchen sparks a lot of curiosity as it is practically unknown in many countries and its attraction isn’t lost after the first introduction, wherever I have been to talk about Polish cuisine, people have been genuinely enthusiastic.” 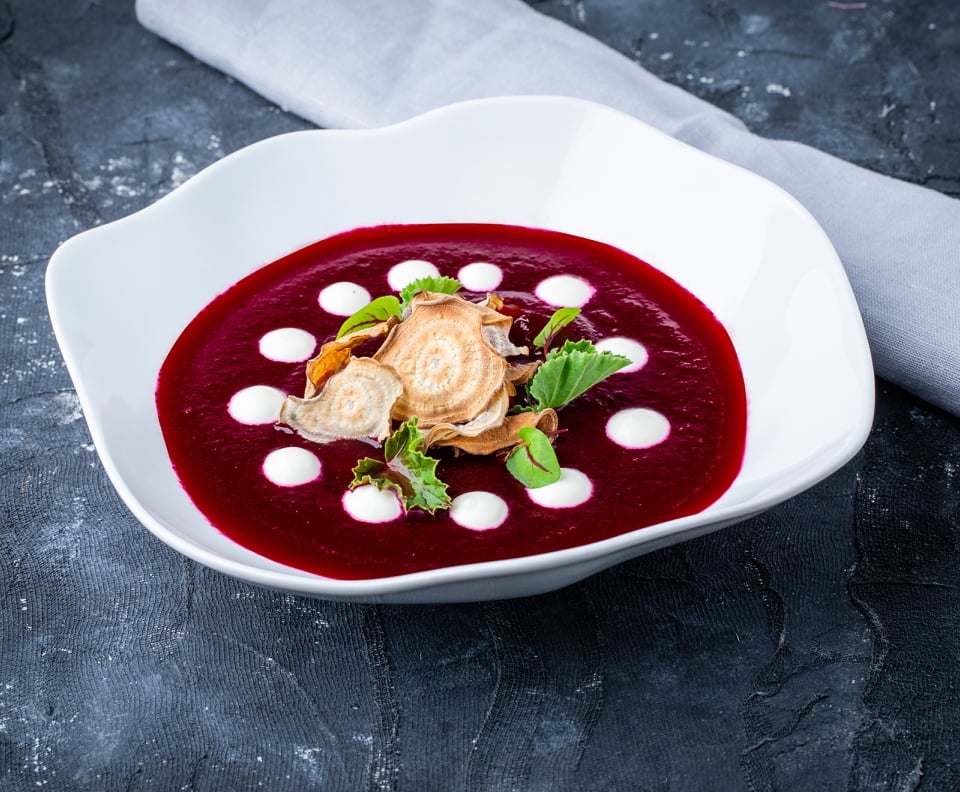 Magda says the idea of the book is to promote Polish cuisine through food diplomacy. She said: “It makes me really happy when people send me pictures of food they have cooked from recipes in the book and when they tell me how the book inspired a journey of discovery or re-discovery into Polish cuisine, for example within families of Polish heritage who are living abroad.”Magdalena Tomaszewska-Bolałek

‘The Polish Table’, which is co-financed by the Ministry of Foreign Affairs, is available as a free e-book and can be downloaded from HERE.