Polish artists have created a shimmering installation at Shenzen airport in China, which turns real-time data into a moving sculpture. ‘The Shimmering Pulse’ uses natural inspiration and new technology to map movement in the bustling metropolis.

Shenzen is a technological hub with 13 million inhabitants, so it is only fitting that Tencent, the biggest IT corporation in China, commissioned an artwork that utilizes advanced software and electronics. The Polish group PanGenerator, a joint project by Piotr Barszczewski, Krzysztof Cybulski, Krzysztof Goliński and Jakub Koźniewski specialising in new media art forms and experimental design, proved to be up to the task. 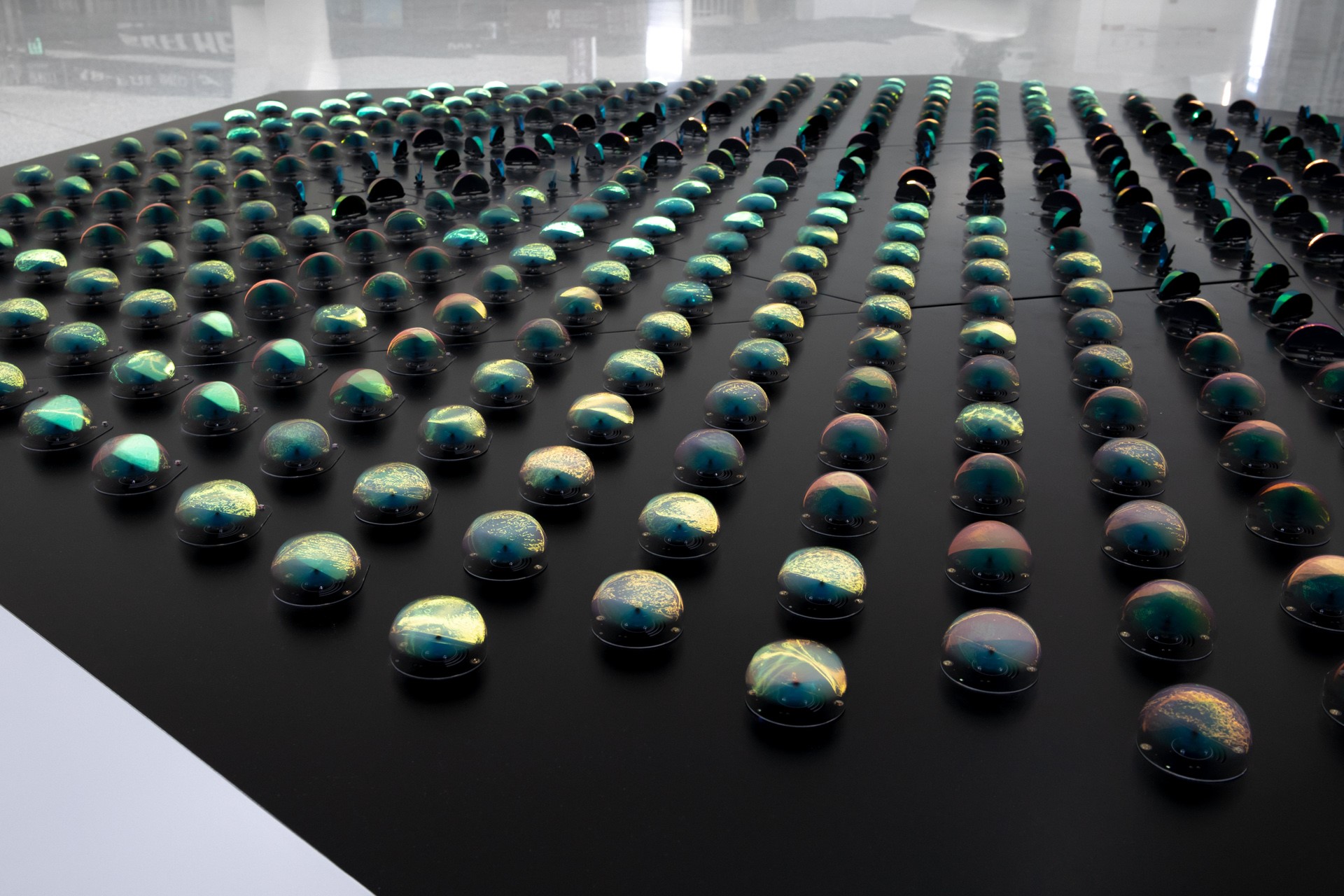 The installation comprises 451 independent modules arranged in a hexagon.PanGenerator/Facebook

‘The Shimmering Pulse’, which is already standing at the Bao’an International Airport of Shenzhen, is a kinetic data sculpture. It is made up of 451 independent modules arranged in a hexagon. Using real-time traffic data from nine districts provided by Tencent, each of the modules moves by spinning an iridescent illuminated disc. 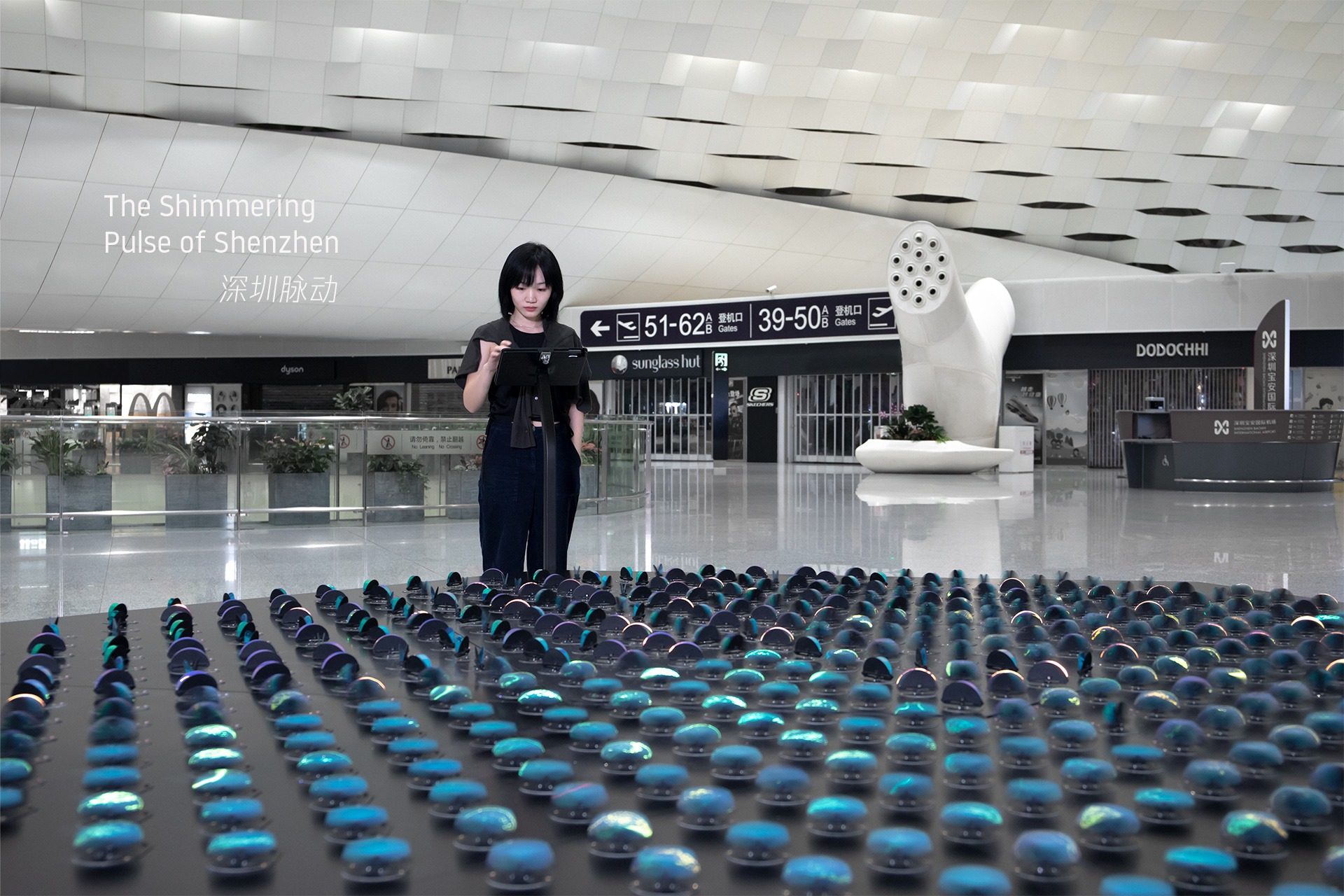 “As a result the public can observe and interact with the object that represents the pulse of life of the city in an artful and unexpected way,” said the artists about their work. 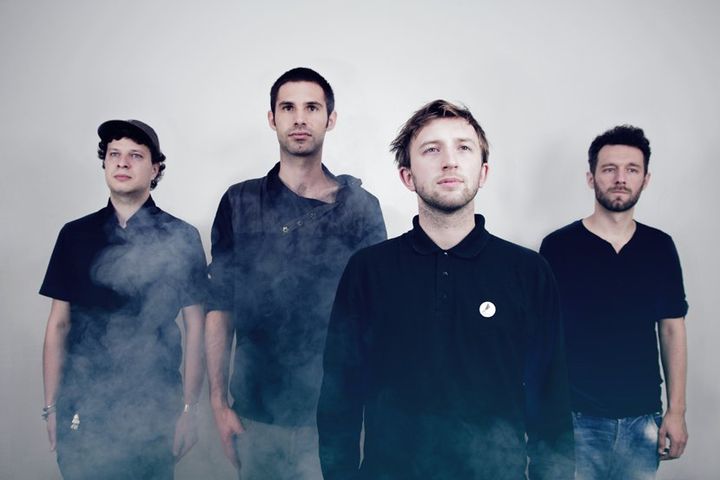 “We’ve reached for nature-based inspirations – mesmerizing aesthetics of the ever evolving shapes and patterns of motion that can be observed in a flock of birds and shimmering schools of fish,” explained the collective on Facebook. “Such phenomena seemed to be a fitting metaphor of the dynamics of the city inhabited by 13 million people where distinct patterns of behaviour are emerging from the independent actions of individuals.” 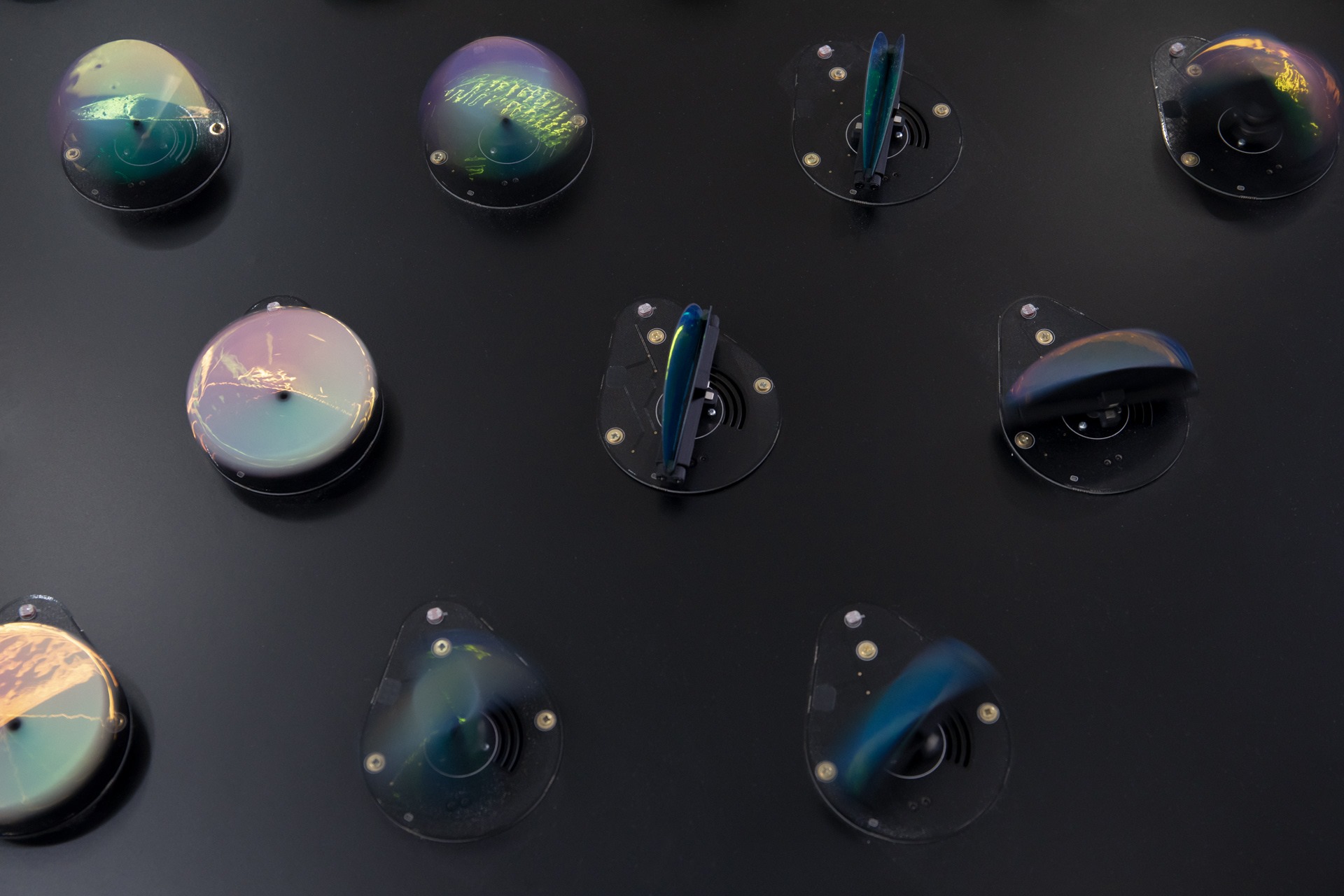 “The public can observe and interact with the object that represents the pulse of life of the city,” says the collective.PanGenerator/Facebook

PanGenerator has gained international recognition for their modern art installation that not only utilizes data and advanced electronics but also interacts with viewers or the environment around them. Their work has been displayed at the Milan Design Week, SXSW, and Ars Electronica, and even received an award at the Cannes Lions International Festival for Creativity, which focuses on the advertising sector.

To read more about Simulakra, another project by PanGenerator, click HERE.

Polish goods should have broader access to Chinese market