Taking art to the wall: the amazing work of Michał Wręga

One of the most recognised Polish contemporary street artists, Michał Wręga, also known as Sepe, is easily distinguished by his style. It shows the influence of both his fine arts education and graffiti background, making his pieces equally fit for rundown neighbourhoods and high-street galleries. 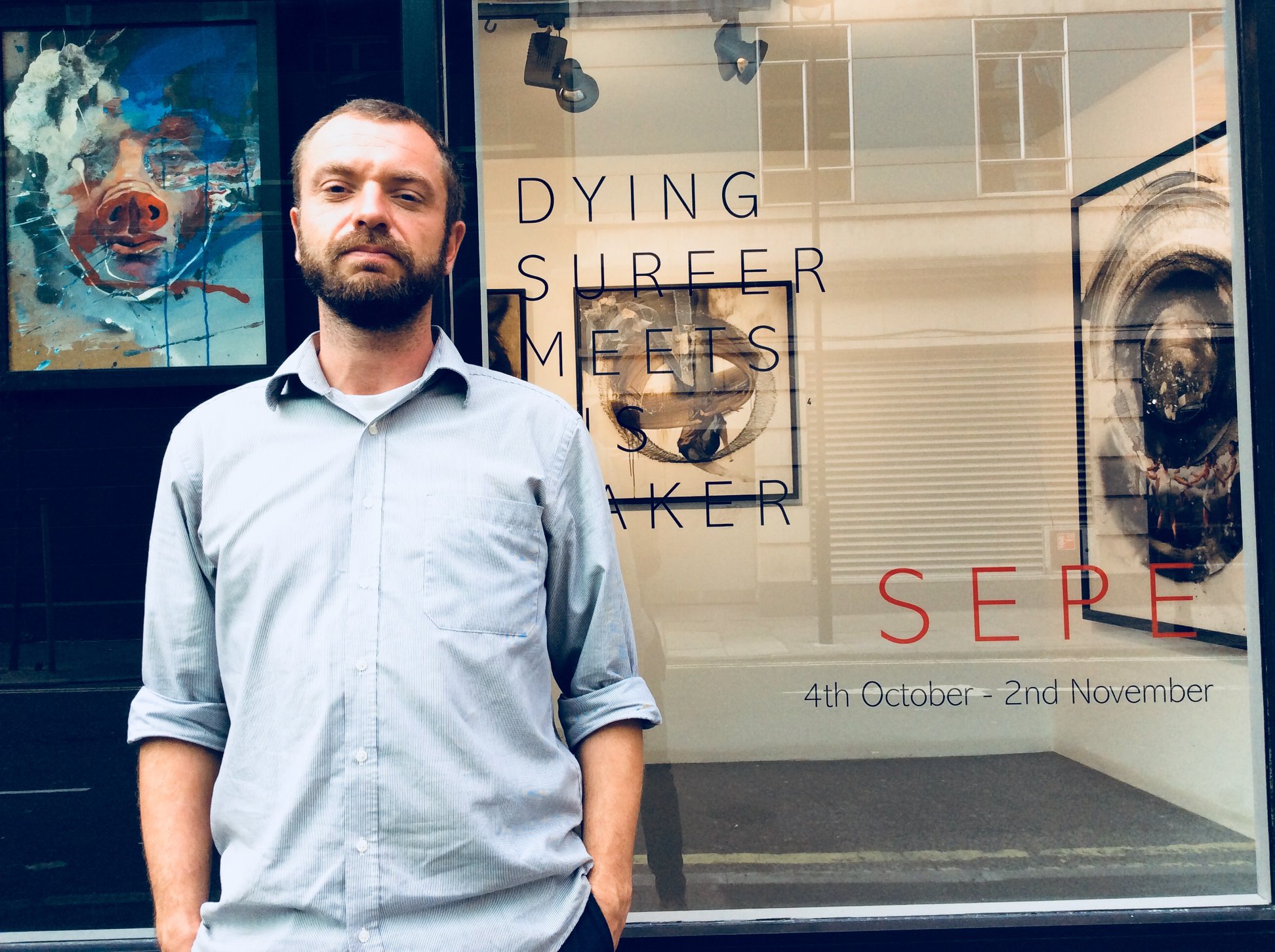 “I focus on creating a personal artistic language,” says Sepe.Sepe/Facebook

People are the main subject of Sepe’s art. Their faces, often grim, display a sense of pessimism and hopelessness. Other works, in a frenzy of colours and shapes, show disfigured and grotesque figures, reflecting on the many facets, the good and the bad, of human condition. 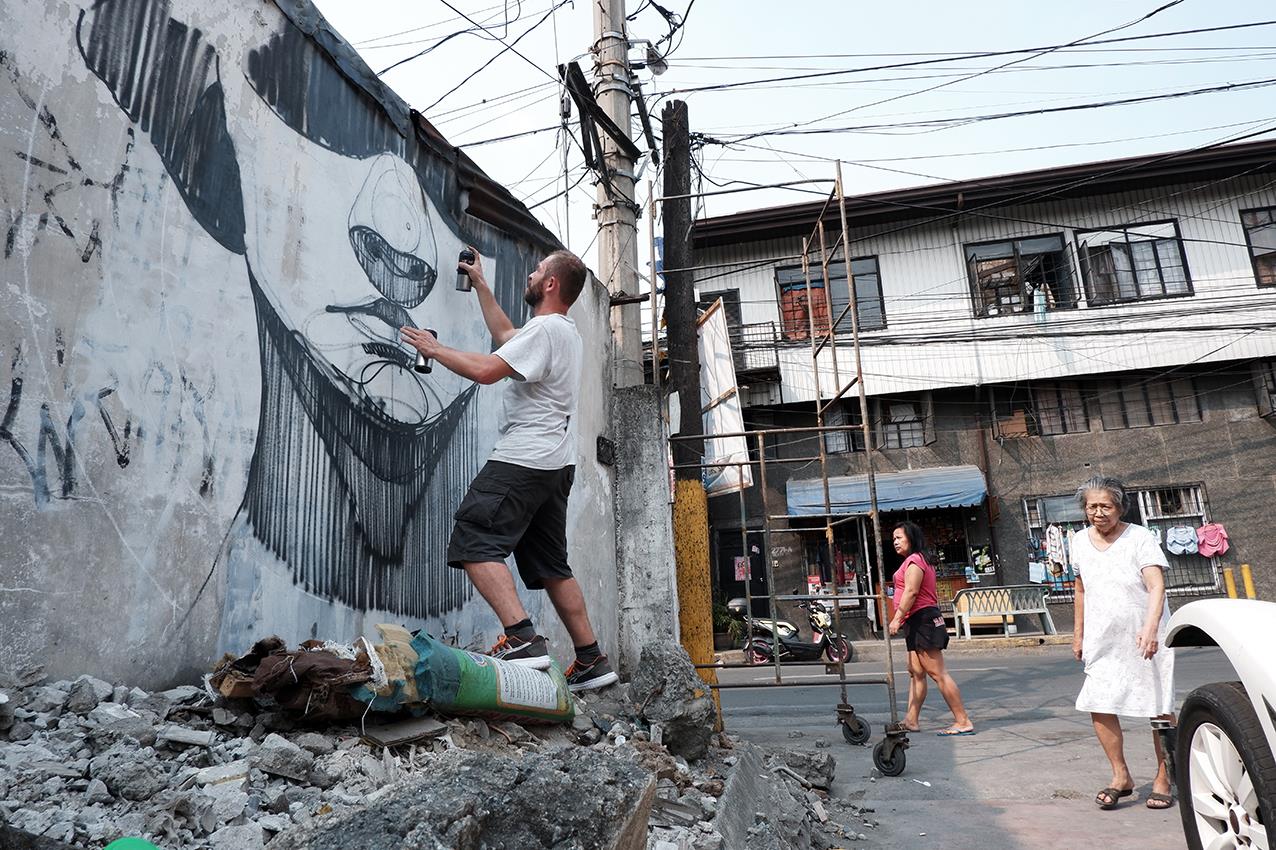 Sepe takes his art to Manila.Sepe/Facebook

Born in 1982, the Warsaw-based street artist, painter, illustrator and graphic designer was a part of the graffiti movement years before he graduated from the Academy of Fine Arts in Łódź in 2009. Sepe started creating in 1996, evolving from graffiti, to the street art scene and finally combining painting and drawing on paper, canvas and urban spaces. 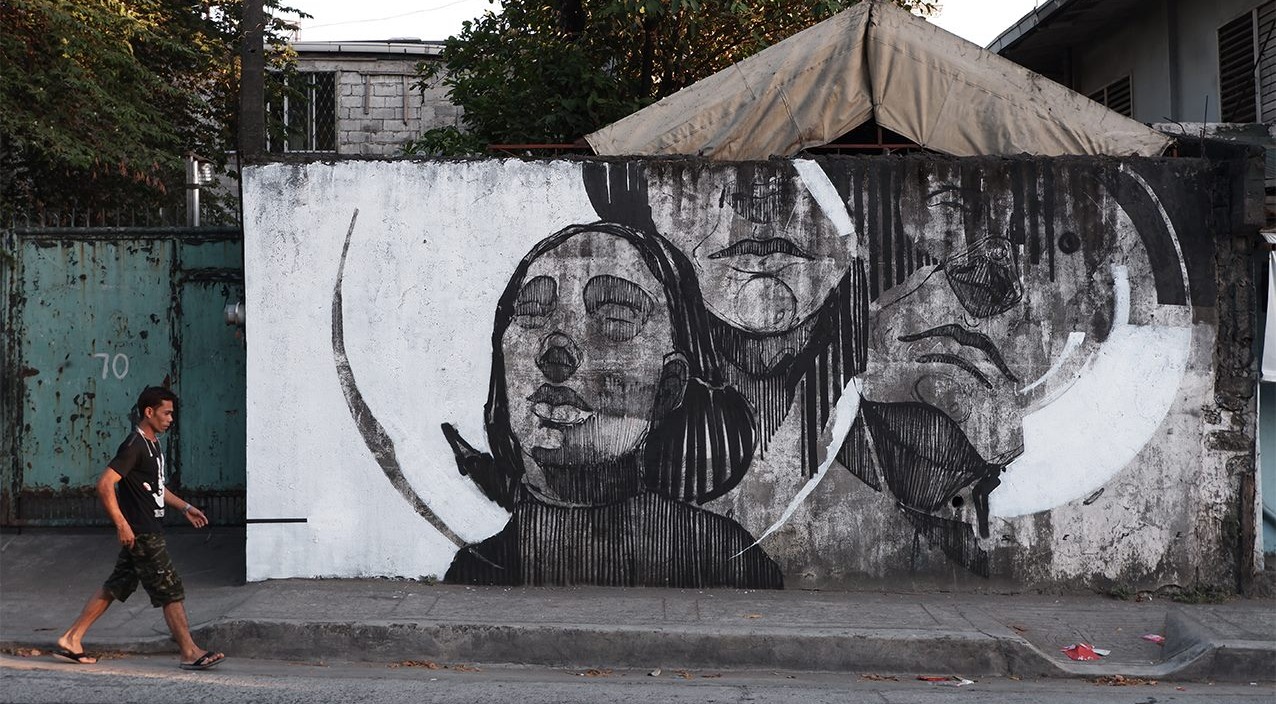 His faces are often grim and display a sense of pessimism and hopelessness.Sepe/Facebook

Sepe himself doesn’t like to comment on the meaning behind his creations. “I focus on creating a personal artistic language, in which I code my insights into the world, human nature and interpersonal relations,” he says. “This language is strongly rooted in illustration, and often the narrative is hidden in the background. The message or emotion that pushes me to start a specific work is just an impulse for formal experiments, mixing techniques, researching composition issues, etc. Using the musical language - I am looking for a personal sound.” 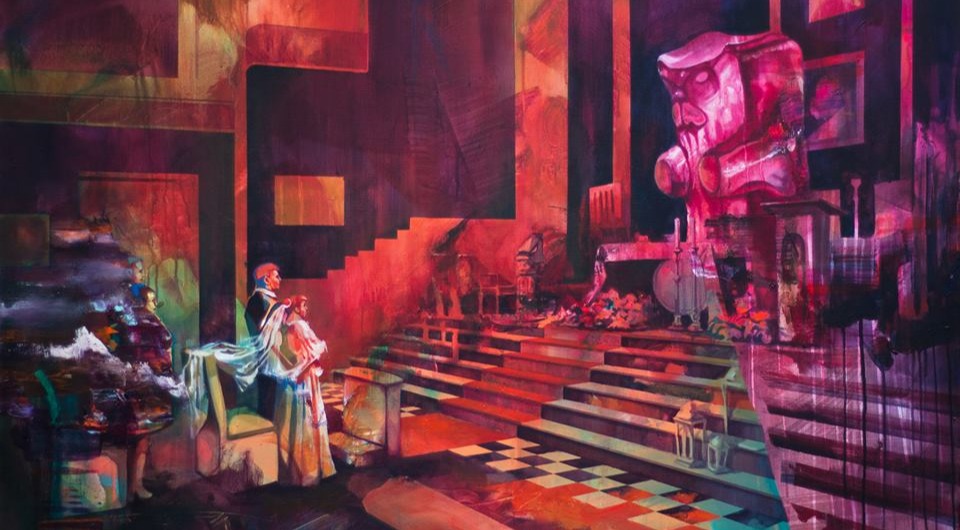 Other works can be a riot of colour.Sepe/Facebook

Some of his latest works provide a very poignant commentary on the reality around them. A melancholic man’s portrait from the port city of Szczecin is titled "There's no Sea...". A series of black and white murals set in Manila in the Philippines, “No Future / No Past”, were created in troubled areas subjected to martial law, and directly reflect the political and social changes the Philippines are going through under the Duterte administration. 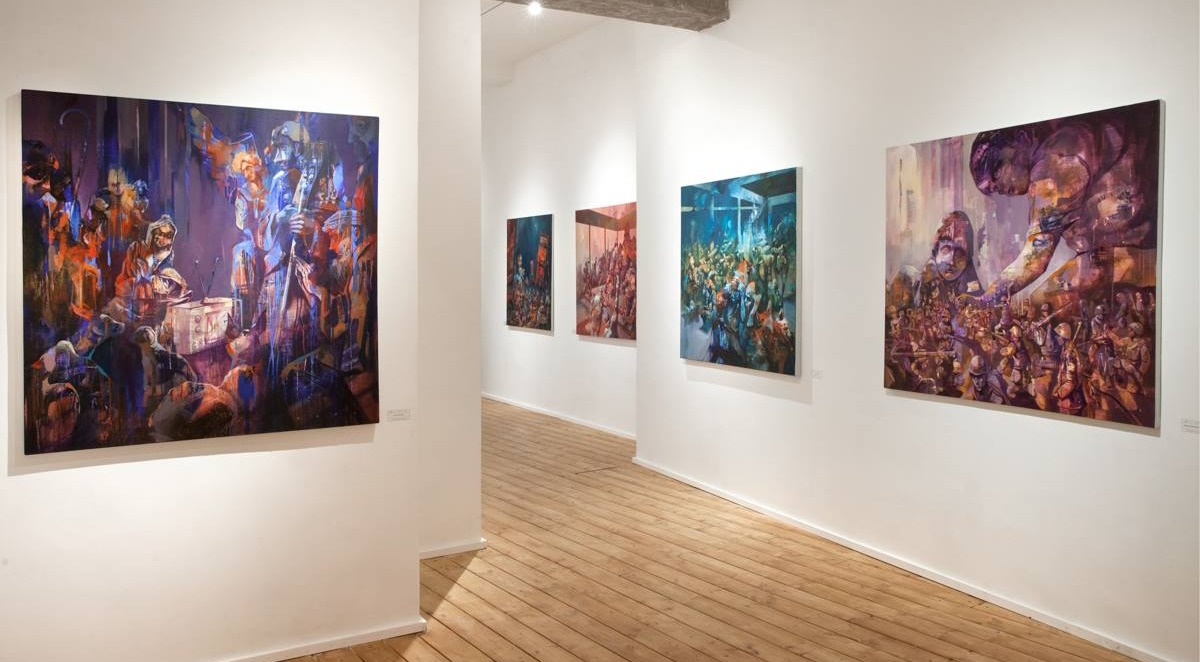 Wręga’s works are present on walls in Europe, Asia and America.Sepe/Facebook

Wręga’s works are present on walls in Europe, Asia and America, but fine arts lovers also have a chance to see Sepe’s paintings and drawings at several exhibitions. The latest being titled “POWER PLAY”, which opened yesterday at the Colab Gallery in Weil Am Rhein, Germany.