Four friends from the AGH Unversity in Kraków have created an app now used in 20 countries to raise awareness about air pollution.

The friends came up with Airly in 2016 after two of them, Wiktor Warchałowski and Michał Misiek, had trouble when training for a marathon. The pair felt the smog in the city made it harder to train and devised a system using air sensors to tell them where the cleanest air to train in was. 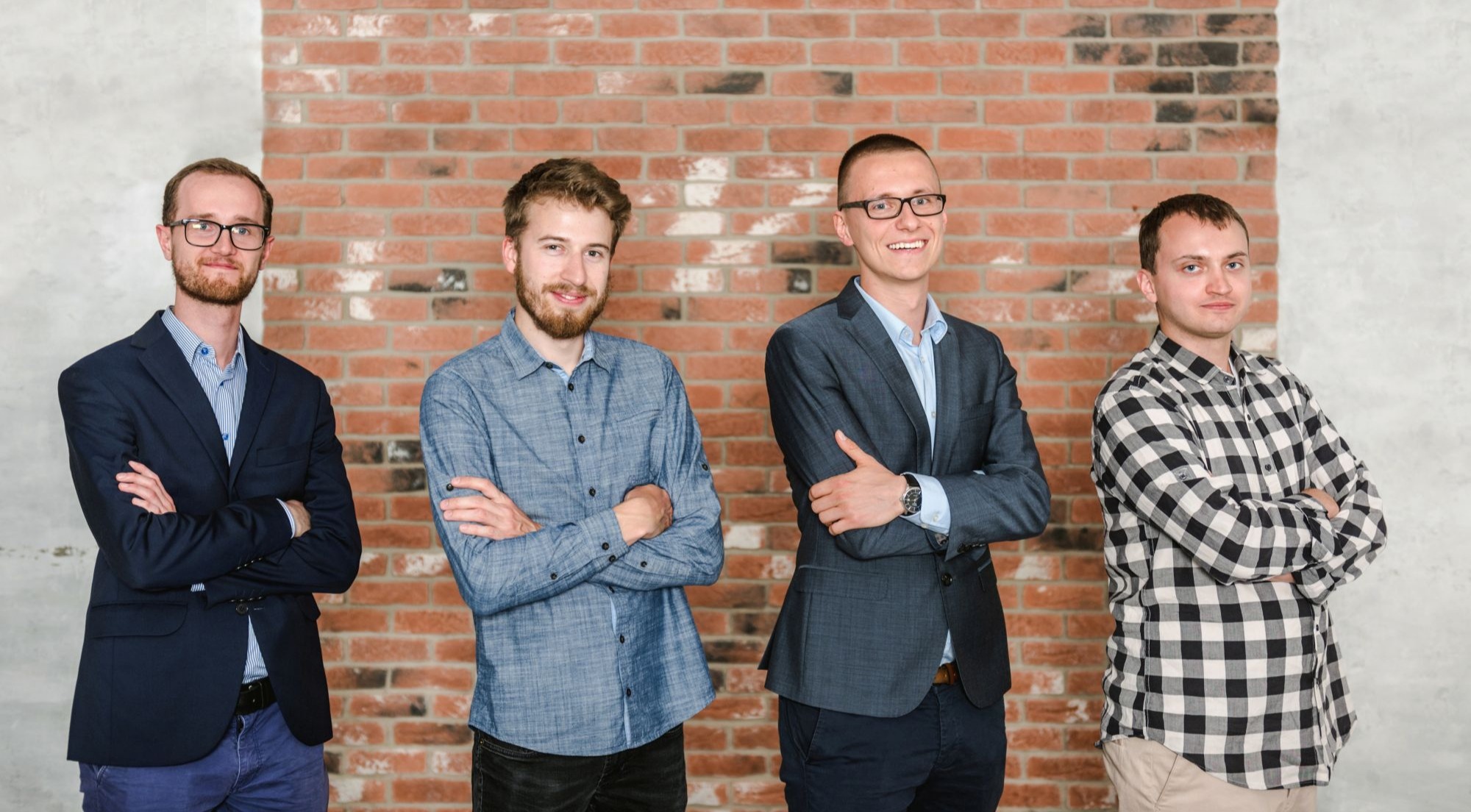 The Airly team. The four came up with the idea for the app after bad air caused problems for two of them training for a marathon.Klaudyna Schubert

With the help of their friends Aleksander Konior and Michał Kiełtyka they built up a network of sensors around the world that now spans from Portugal to Thailand, with the latest additions to the network being the Business Village and Churchill Towers buildings in Dubai.

The network now includes over 3,000 Polish built sensors which test for the most common types of air pollution: NO2 (Nitrogen dioxide), SO2 (Sulphur dioxide), CO (Carbon monoxide) and O3 (trioxygen).  The network boasts an ability to forecast the air pollution in a 24 hour period with between 80 and 95 percent accuracy. You can get live information from a specific sensor by clicking on it on the map and discover what levels of pollution are present in the air as well as the temperature, air pressure and level of humidity. 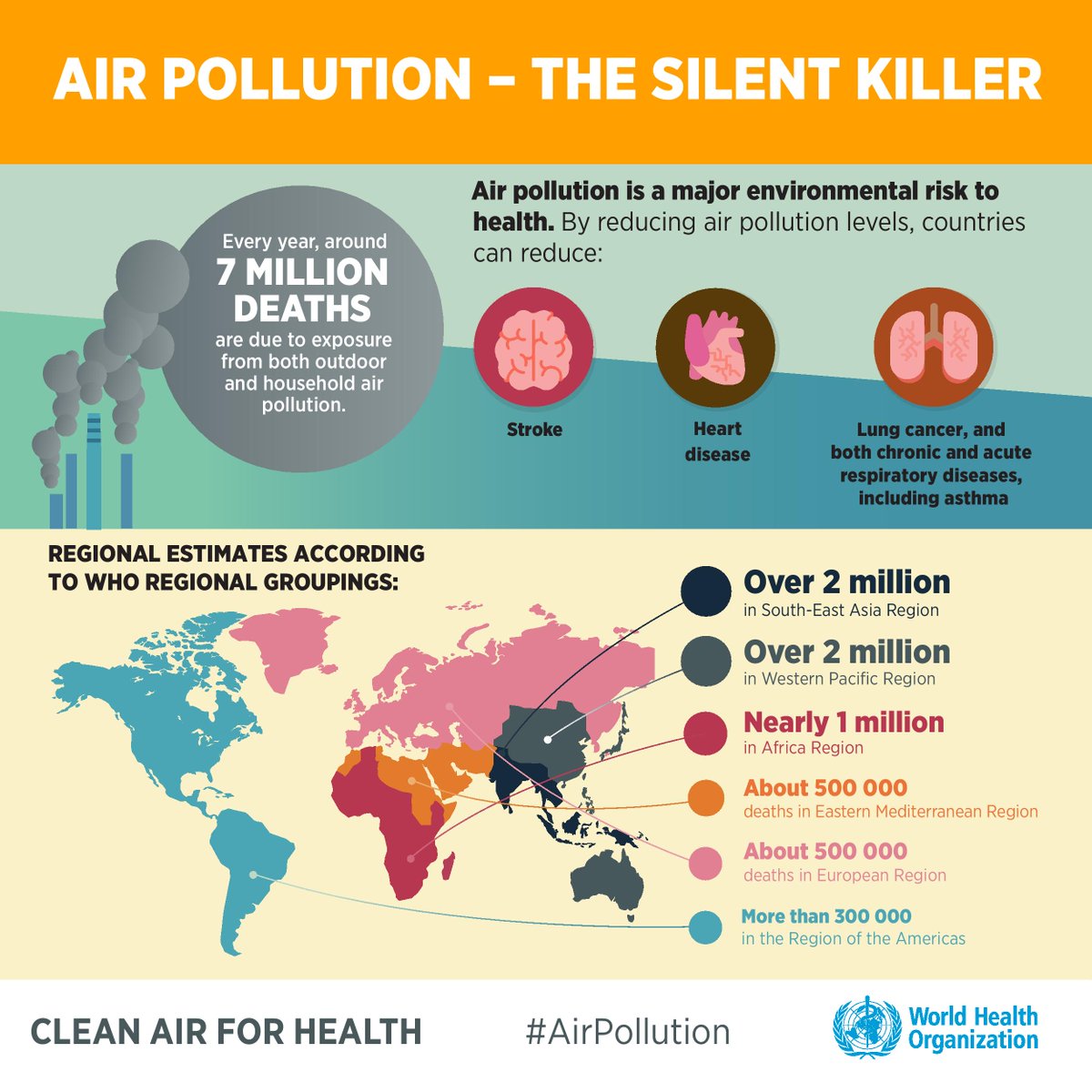 The WHO estimates air pollution takes 7 million lives each year around the world.World Health Organization

“Awareness and knowledge is the first step to successfully tackle the problem of air pollution,” Wiktor Warchałowski, CEO and co-founder of Airly told TFN. “We believe we’ve developed the best hardware and software plus AI (artificial intelligence) driven analytics to thoroughly analyse the air situation in various weather conditions. Our presence in Asia and Africa is another milestone which will hopefully help the local governments and communities to understand what is causing the bad air situations in their area and what steps need to be taken to improve the situation in the future.”

The World Health Organisation (WHO) estimates around 7 million deaths a year can be attributed to air pollution worldwide. South East Asia and the Western Pacific regions are the worst affected with the pollution contributing to nearly 2 million deaths in those regions per year. A reduction in air pollution can not only help those who suffer from respiratory based illnesses but also reduce the risk of heart attacks and various forms of cancer. 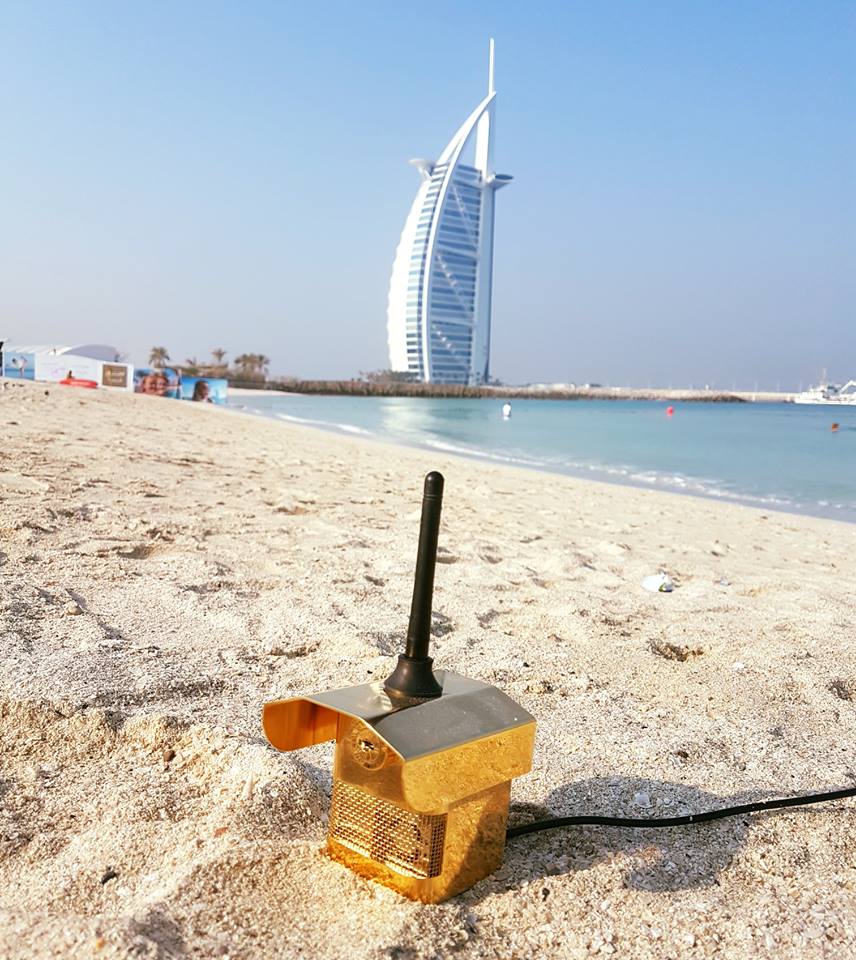 “Sometimes our air quality measurements help the inhabitants of a town to realise that something is wrong with the air quality where they live,” Marcin Gnat, an Airly spokesperson told TFN. “For example, in the city of Mielec, after Airly sensors were installed, the inhabitants realized there was a serious problem with pollution from one of the factories in the city. The negative measurements encouraged people to raise public protests, about 15,000 people protested in the city streets, a quarter of the city’s population and the protest successfully made the factory bosses do something about the pollution.

“There is a lot of socially responsible local governments in Poland that have realised that it’s not the time to hide the problem of smog anymore,” he added. “So luckily, a lot of city authorities in Poland have invested in the networks of sensors (50 percent of Airly’s clients in Poland are local governments) and started to analyse measurements, specify the causes of air pollution and take the right steps to tackle the problem and improve the overall air quality in their area.”

VIDEO: Made in collaboration with Netflix to help celebrate the release of George Clooney’s latest movie ‘The Midnight Sky’, the concert which will reach planets circling the Tau Ceti star in 12 light years has now attracted over half a million earthly views.