Take that: man lands Poland’s most expensive photo for US$ 1.5 million

A Wrocław-based businessman has shelled out over a million dollars to buy the most expensive photograph ever to appear in Poland.

Filip Majchrowski bought the snap taken by Australian photographer Peter Lik, entitled ‘Moonlit Dream’ and showing a full moon in Chinese mountains, for a grand total of US$ 1.5 million. 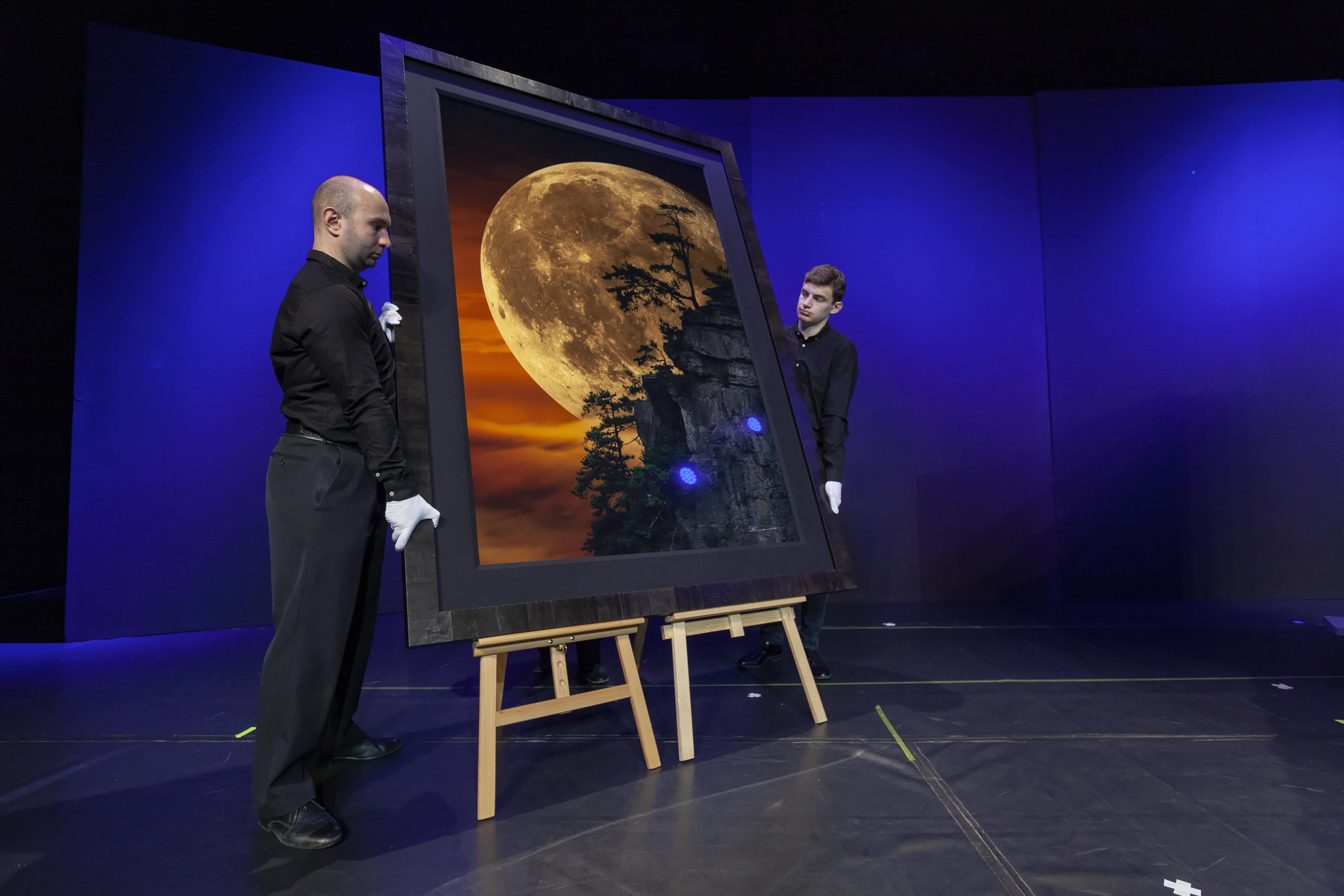 The record-breaking picture on display at a Wrocław theatre.Aleksander Koźmiński/PAP

The photographer’s work was delivered from the United States in a special sealed case, which was opened in front of invited guests, media and the happy buyer at the ATM Theatre in Wrocław. The million-dollar photo is two meters high, and is printed on paper with specks of real diamonds. Attached was a certificate of authenticity.

Majchrowski, 32-years-old, runs the FM Capital company, and was able to obtain the photo only after months of negotiations, since it’s the first print of an entire collection. 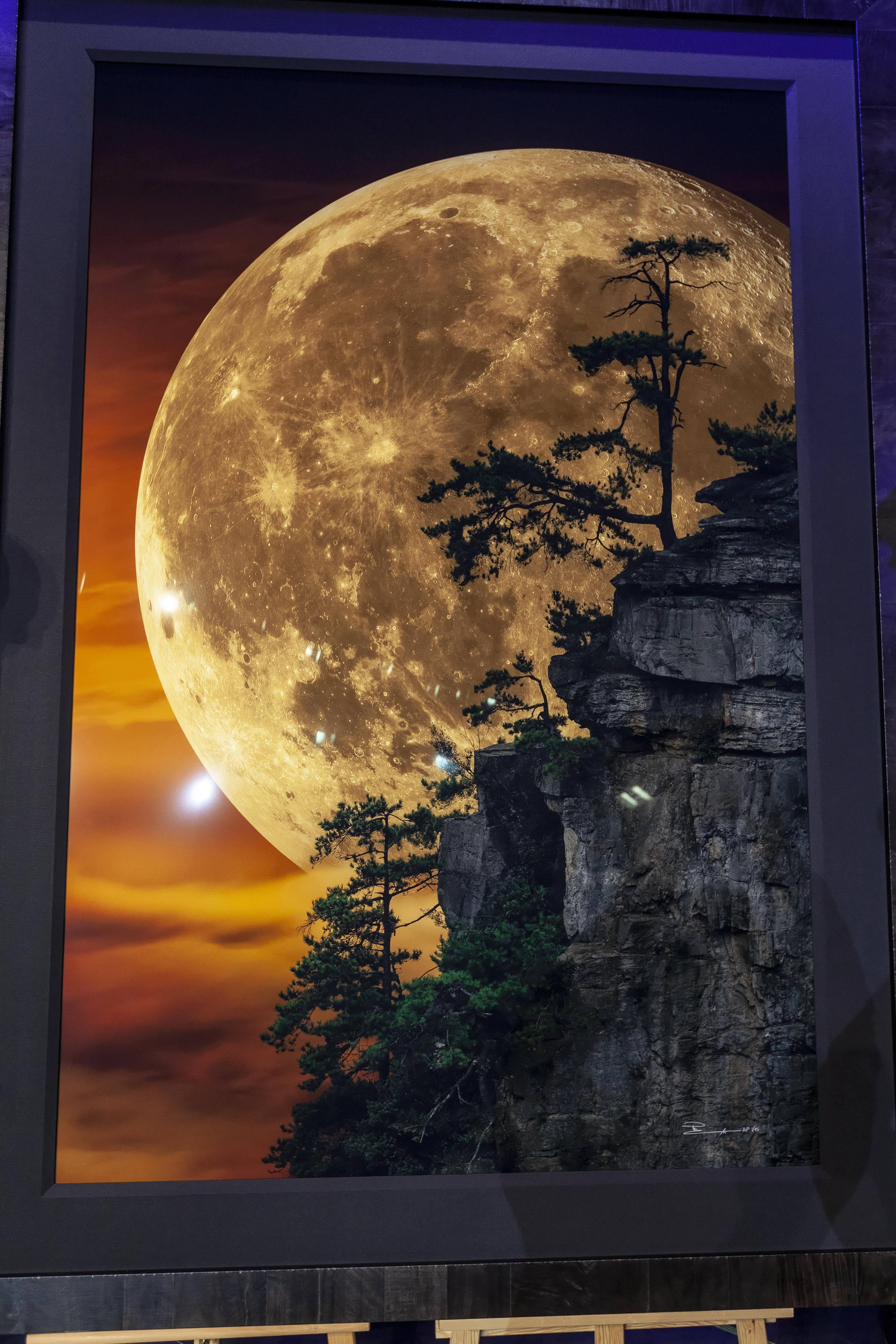 The million-dollar photo is two meters high, and is printed on paper with specks of real diamonds.Aleksander Koźmiński/PAP

“The story of this deal really started there when I was in the Huang Shan Mountains in China,” the buyer told Wrocław. “Soon afterwards I went to Hawaii and there I had a chance to see the photographs of Peter Lik. He is the most famous photographers today, and he sells his pictures for record-breaking amounts.”

Lik indeed is one the bestselling landscape photographers in the world. Five years ago he sold a photo called ‘Phantom’ depicting Antelope Canyon in the United States for US$ 25 million.

“This particular picture wasn’t available in the public gallery. It could be seen in the author's private depository in Las Vegas. After many conversations and negotiations I finally managed to get there and persuade Peter Lik to sell it,” added Majchrowski. 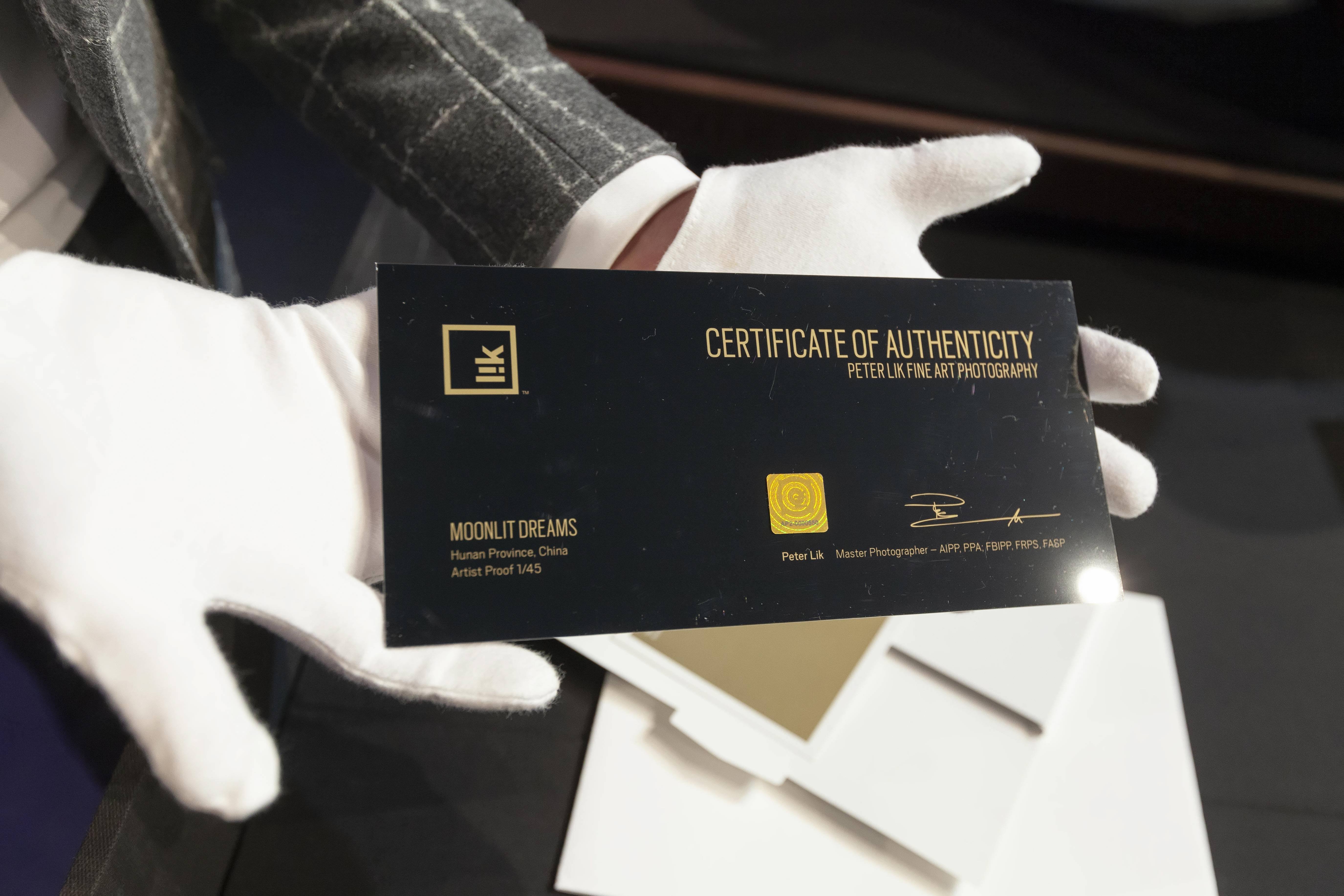 Lik, born in 1959, has made a name for himself with his panoramic images of cities, landscape and nature. Now he has nine galleries in the US and his works reach astronomical sums.

With such fame comes controversy and ‘Moonlit Dream’ is a prime case. Experts were quick to point out that such a sharp and detailed shot of the moon and mountains was physically impossible to achieve with single exposure. After a while Lik’s studio admitted that it was a composite photograph, made digitally from several different shots. 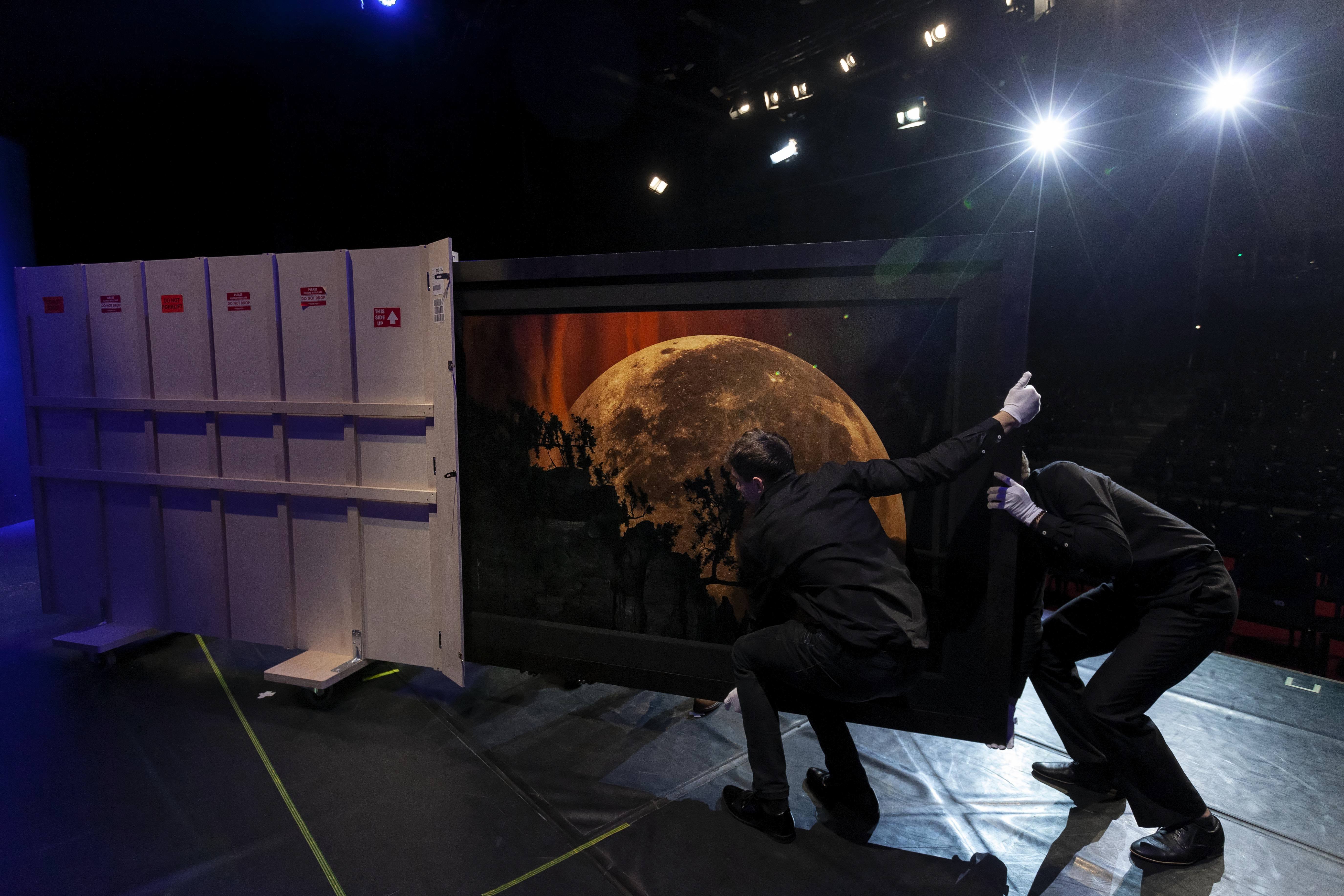 The photographer’s work was delivered from the United States in a special sealed case for its own protection.Aleksander Koźmiński/PAP

For Majchrowski, who is connected to entertainment business since a young age and runs one of three event and branding companies belonging to the biggest independent production group in Poland, ATM Group, the controversy seems inconsequential.

Asked if he considers showing the photo in a public gallery, the businessman said: “For now, I want to look at it carefully, enjoy it. At the moment it's hard to tell where it's going to hang. I promised to tell the author first, because he was interested in where it would go. Anyway, he wants to visit Poland.”

The man who dared enter the unknown: Henry N. Cobb, who has died at the age of 93, made history with his powerful photos of post-war Warsaw

Snapper creates amazing pics of ‘enchanting’ castle - but what is the mystery surrounding it?