Polish scientists are working on a way to reduce pain using virtual reality (VR). Rather than take pills, it could be an effective way to reduce short-term pain, like that experienced during some light medical procedures.

VR is a simulated experience that can transport users to another world. Although it is often associated with entertainment, its applications are much broader and include military and medical training. Researchers from the United States to Israel have also examined how it can be used to relieve pain. 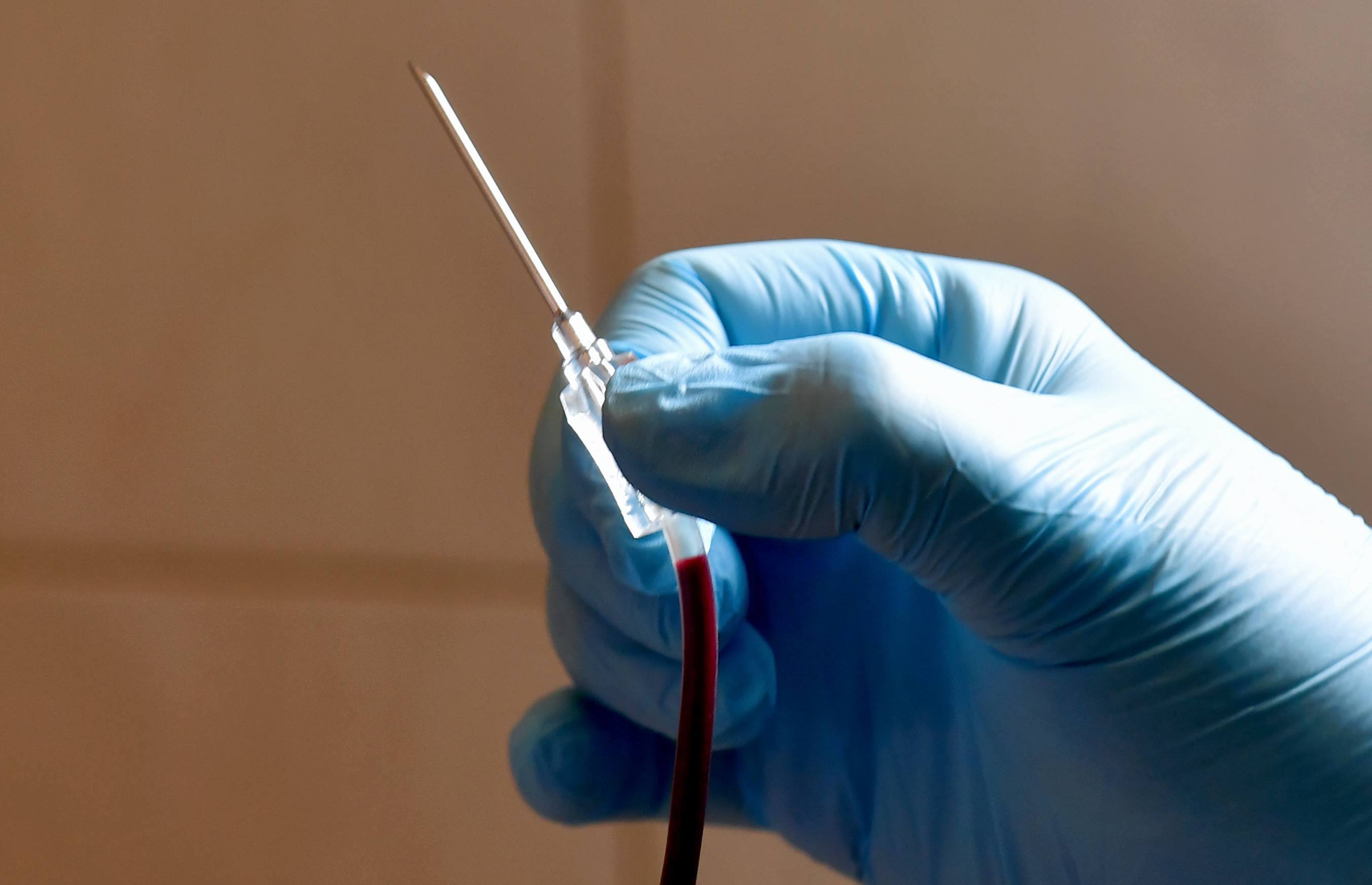 It could help procedures such as taking blood samples less painful.Marcin Bielecki/PAP

Now a team at the University of Wrocław’s Institute of Psychology are testing how VR can reduce pain among children, for example, when taking a blood sample.

“In studies at the nephrology department, it was possible to reduce pain in children by 59 percent and stress by over 70 percent. These results are within the upper limits of what other researchers manage to achieve by means of distraction, or drawing attention away,” said Marcin Czuba, who is leading the team of researchers. 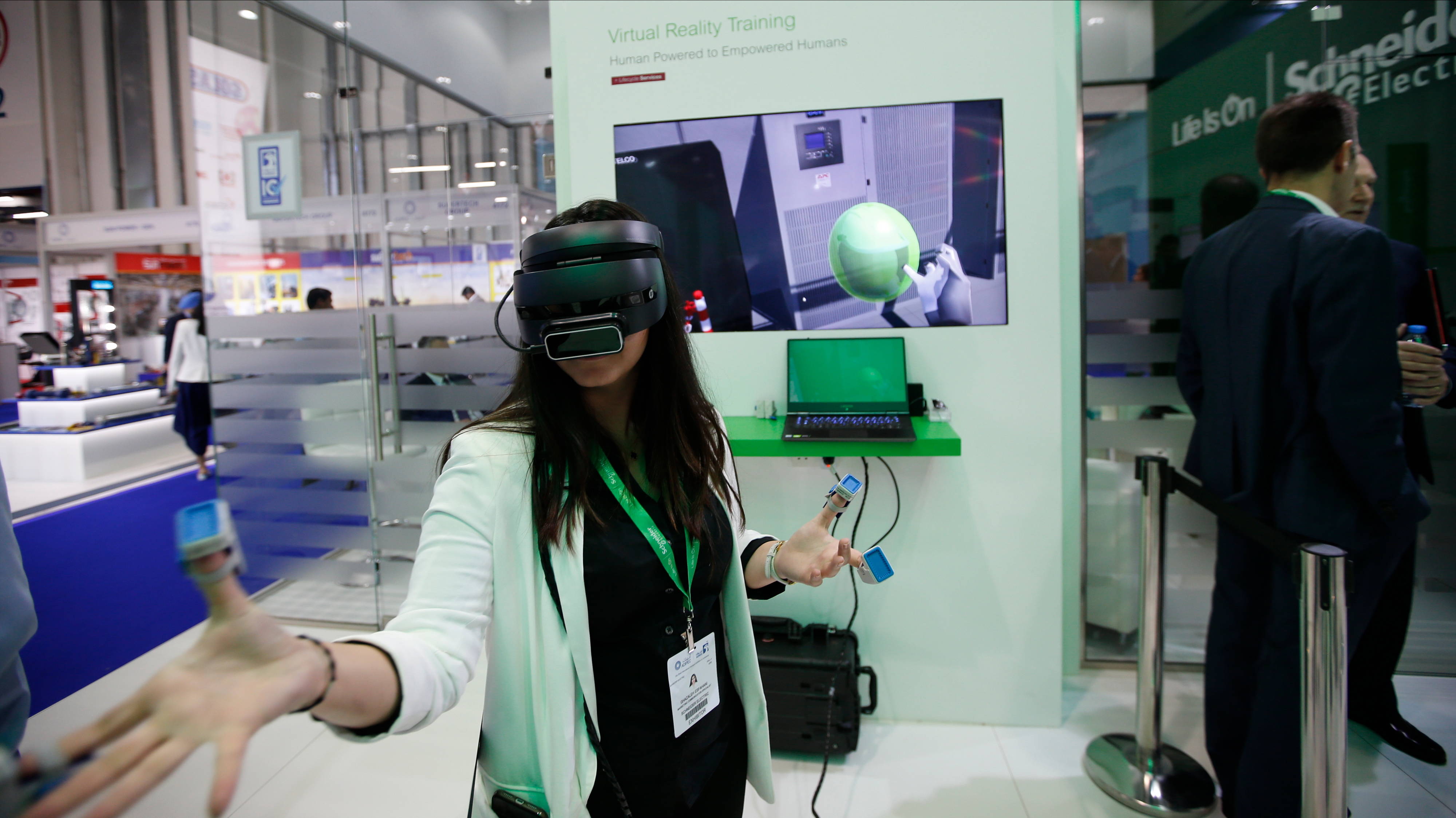 The next step will be to test whether using VR as a distraction is better at reducing pain than other methods. The team plans to test this on a wide sample of patients at hospitals, not just in Poland, but also in Norway, Spain and Turkey, among other countries. Children will be given a task to complete in virtual reality and on a phone screen to see whether VR really makes a difference.

Early research suggested that involving the body helps: playing the same game with hand movements, rather than a computer mouse, was more effective at reducing pain. After that, the scientists developed a game that users steer by moving their head left or right, up or down – a smaller movement that causes less disruption during medical procedures. 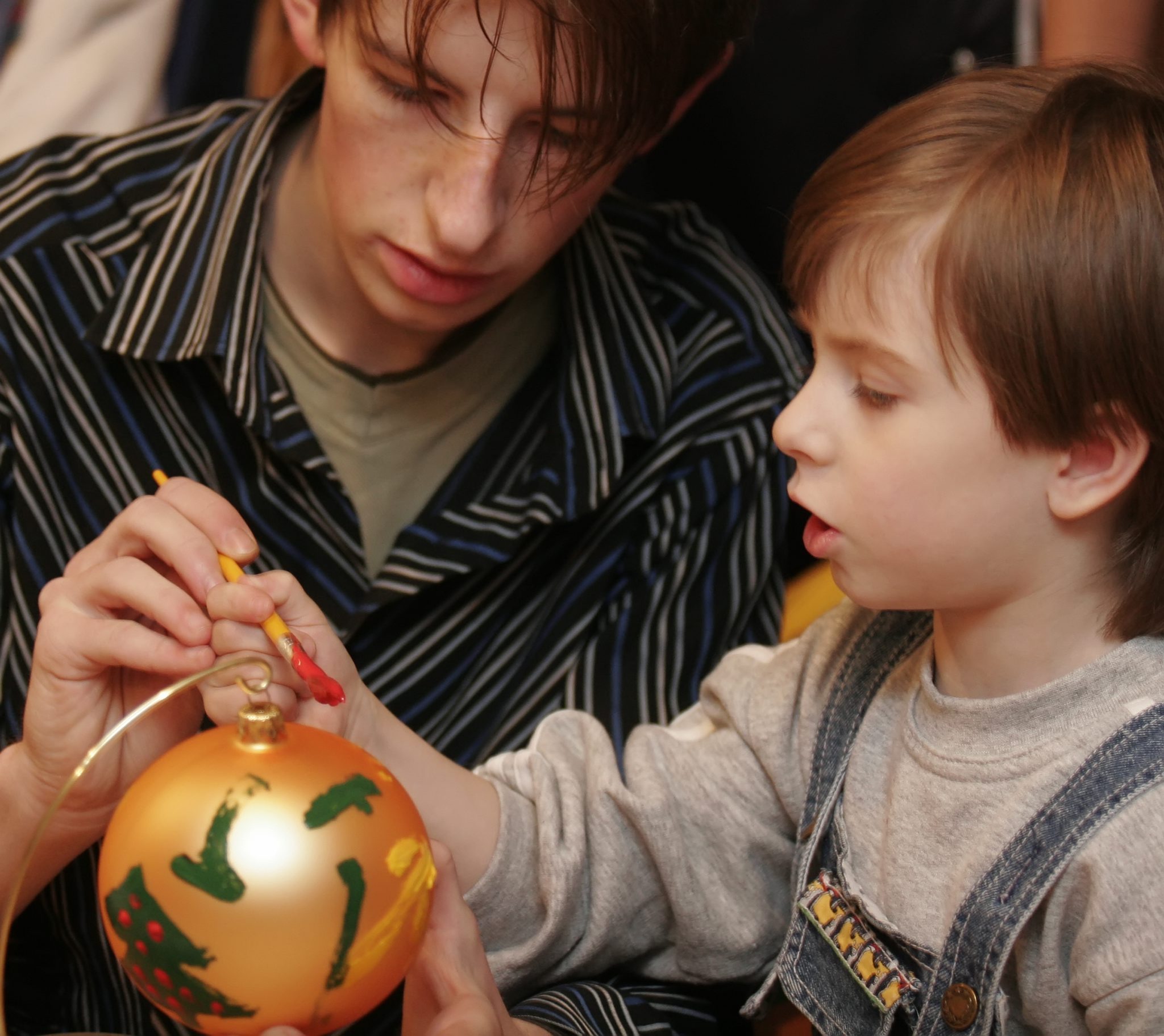 Children could be the biggest beneficiaries of the research.Andrzej Grygiel/PAP

Czuba’s research focuses on short-term pain (rather than chronic pain), which has two interconnected components: a sensory one and an emotional one, which encompasses fear.

“If we can reduce this emotional dimension, then we will affect the overall perception of pain and this pain will become easier to bear or less or a burden,” he explains.

Breaking the glass ceiling: When it comes to science, Polish women are on the up