He was the chemist who helped soothe the world by inventing Valium, one of the most famous, and most prescribed drugs, on planet earth.

When Leo Henryk Sterbach died aged 97 15 years ago on September 26, 2005 in the United States he had come a long way from the days he spent as a student at Kraków’s Jagiellonian University where he received his master’s degree in pharmacy and a doctoral degree in organic chemistry.

Valium, just one of the 241 drugs he patented over his long career, between 1969 and 1982 was the most prescribed drug in the world, and turned Hoffman-La Roche, its producer, into a pharmaceutical giant. 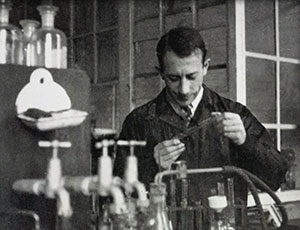 In 1978, the peak year for Valium prescriptions, the medicine generated $600 million and 2.3 billion pills went to patients. A 2004 report by the Wall Street Journal estimated that the sale of 12 of the drugs Sternbach developed generated a total of $10 billion worth of sales over four decades.

“It's a very good drug,” Sternbach told The New Yorker. “It has pleasant side effects. It's quite a good sleeping drug, too. That's why it's abused. My wife doesn't let me take it."

Sternbach was born in 1908 in Opatija, a town in modern day Croatia but at the time was part of the Austro-Hungarian Empire, to a Hungarian Jewish mother and a Polish father, who ran a small pharmacy in the town. 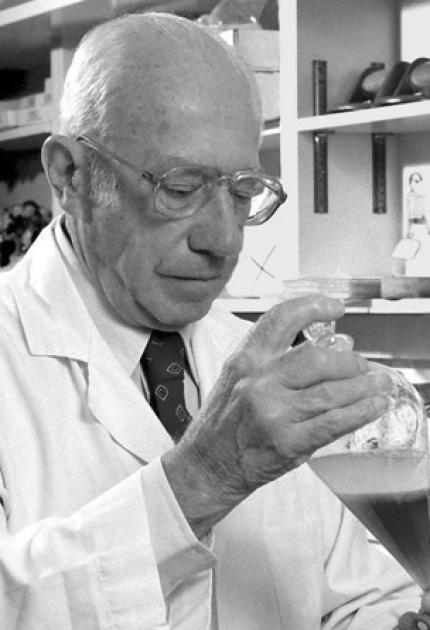 “It's a very good drug,” Sternbach said of his most famous invention.National Inventors Hall of Fame

He studied in Kraków, a town where his family was well known. His uncle Leon was a professor of classical philology at the Jagiellonian University and his father had graduated from pharmaceutical faculty at the same university. Another uncle, Edward, ran a large law practice in the city.

In 1937 Leo took up a scholarship in Vienna after working as an assistant in the Organic Chemistry department at the Jagiellonian University. Three years later he moved to Zurich where he started working for Hoffman-la Roche.

The firm organised the relocation of all their Jewish employees to the United States in 1941, with the Swiss government giving passports to non-citizens.

It was in the US that he came up with Valium, a benzodiazepine, in 1963, and, in a way, changed the world.

A “wall of fame” in Opatija celebrates its most famous son.Google Street View

“Valium represents one of the major milestones of recent psychopharmacology and began a transition from drugs that were heavy-handed to drugs that are now much more precise and selective in their activity,” Doctor Jeffrey A. Lieberman, chairman of the psychiatry department at Columbia University, told the New York Times.

Over the years he also helped develop antibiotics, hypnotic drugs and compounds used in bloodless surgery as well as the tranquilizers.

“What's important is that you love the work you do, I could always do what I wanted to do. I’ve invented some important drugs that helped many, many people. I’ve had a nice life and as a Jew, I’ve had many more pleasures than most Jews of my time had,” Sternbach said before his death.