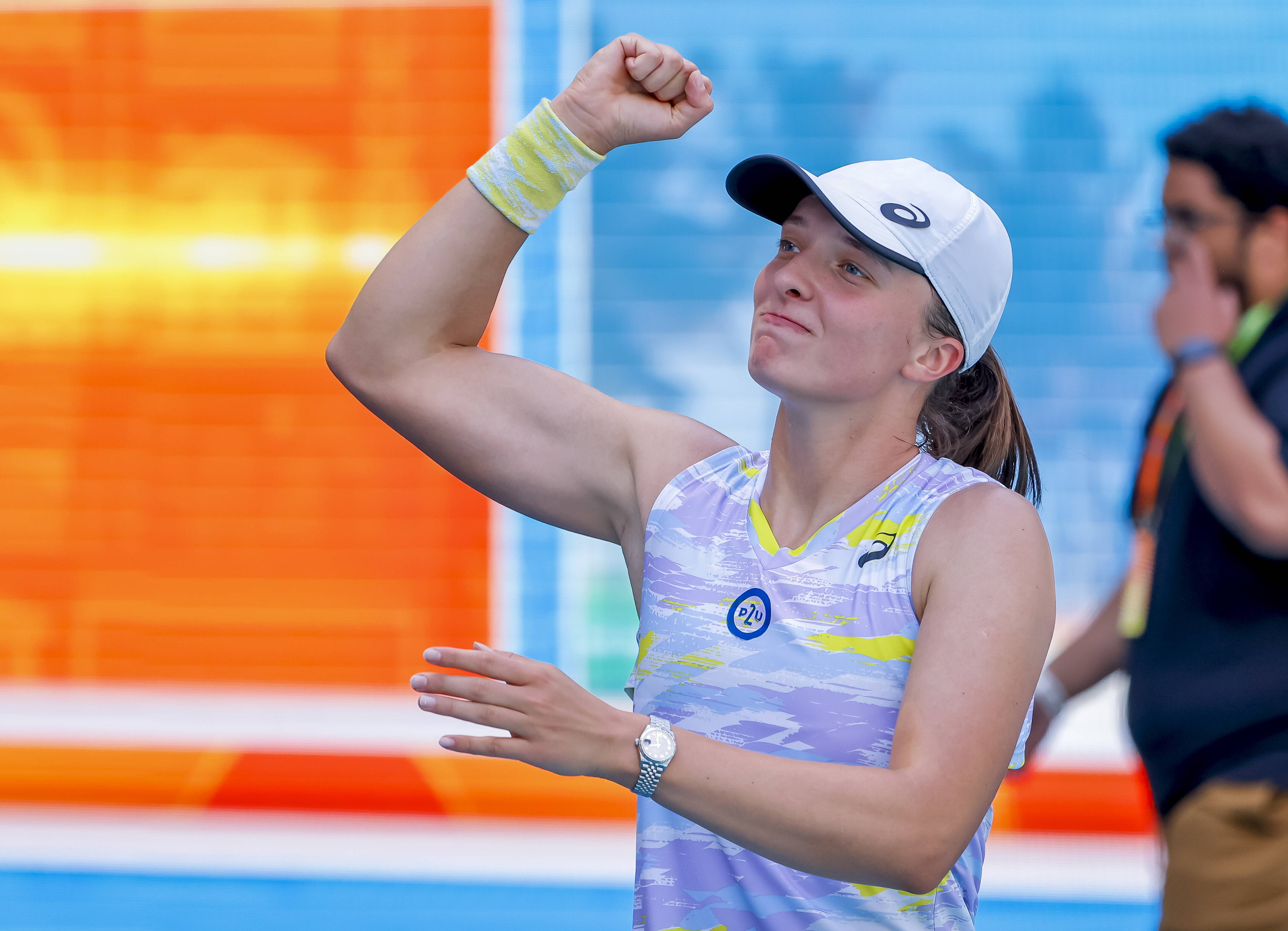 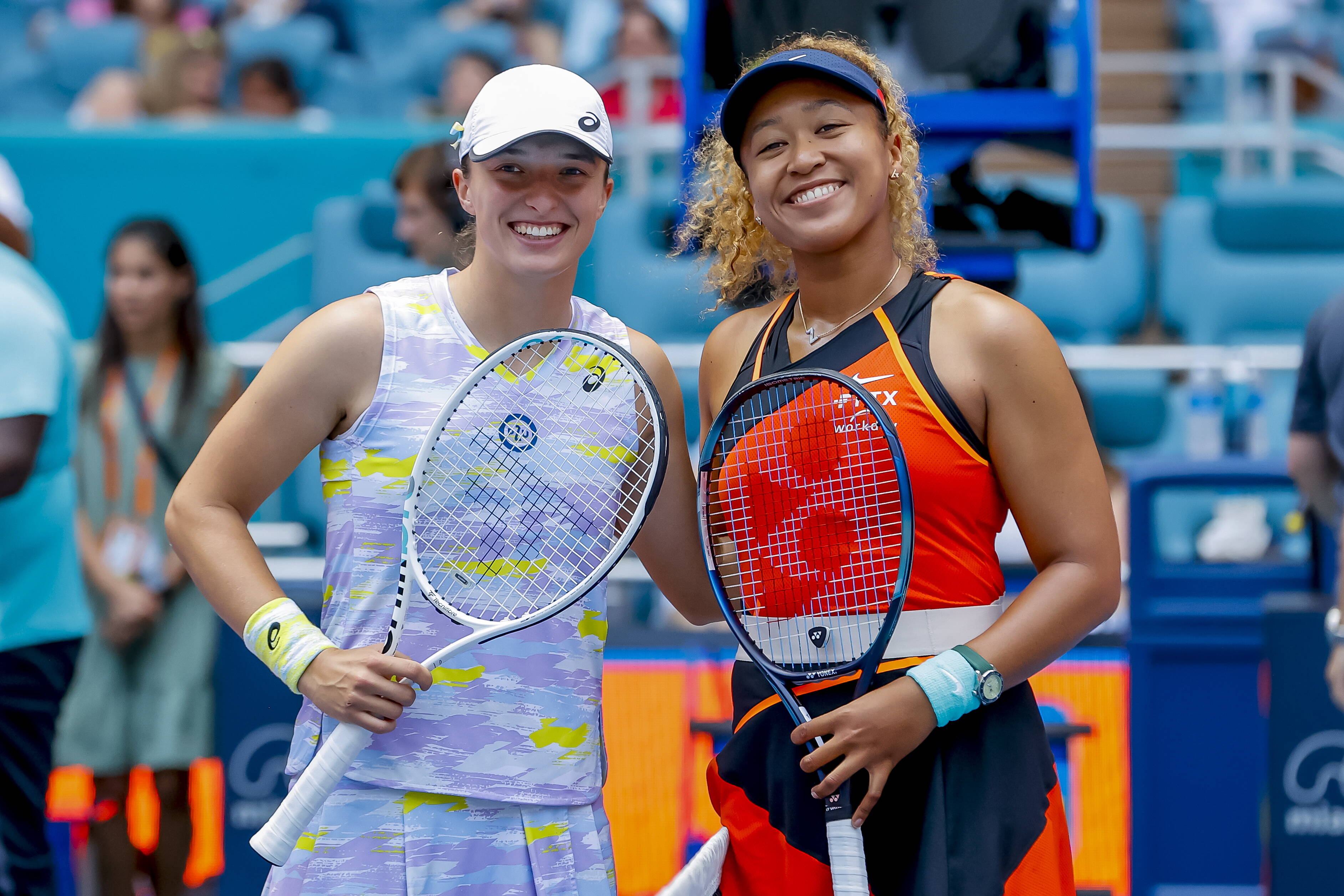 Having already won in Indian Wells on March 21, Iga Swiatek became the first player since Victoria Azarenka in 2016 to claim the Sunshine Double. 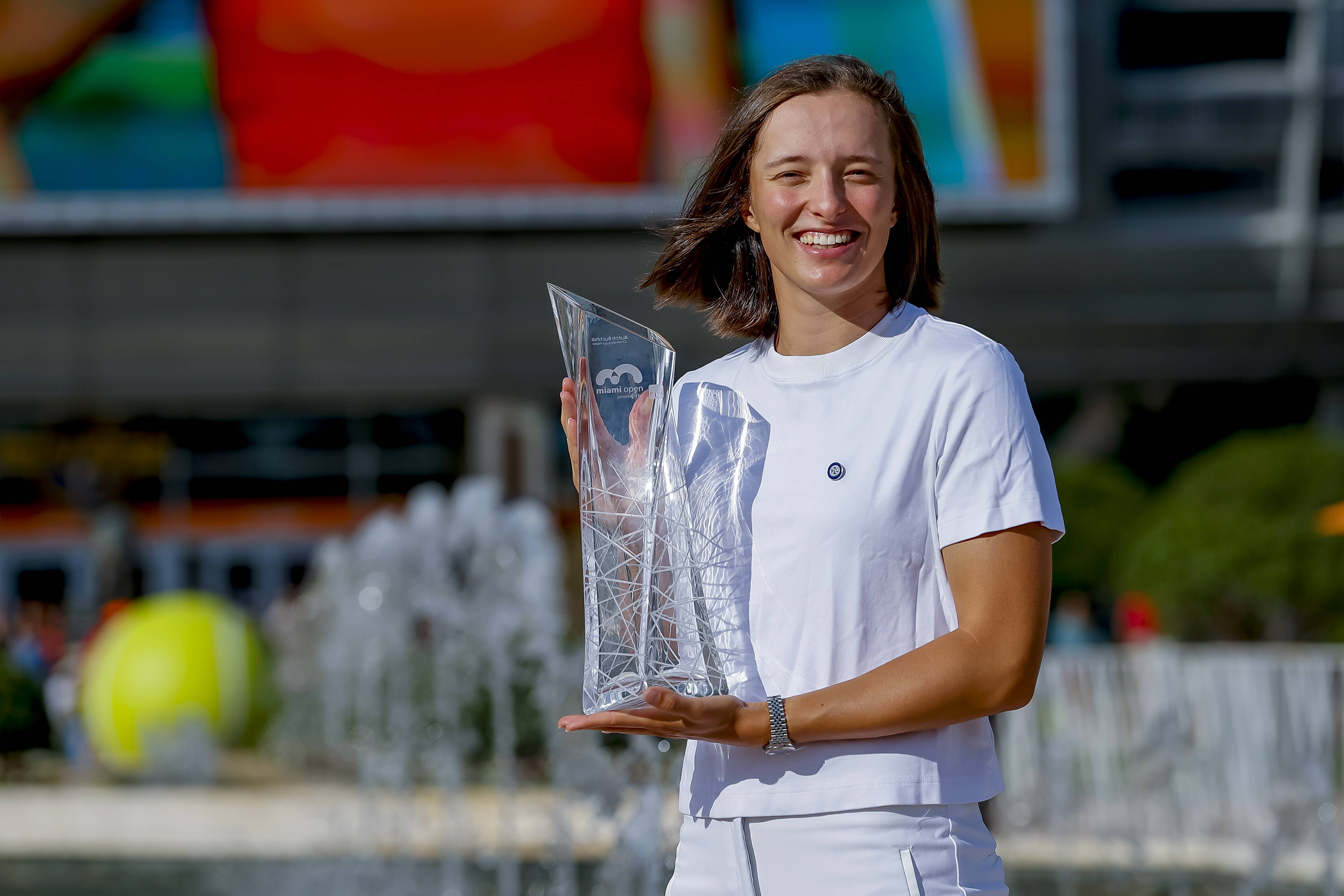 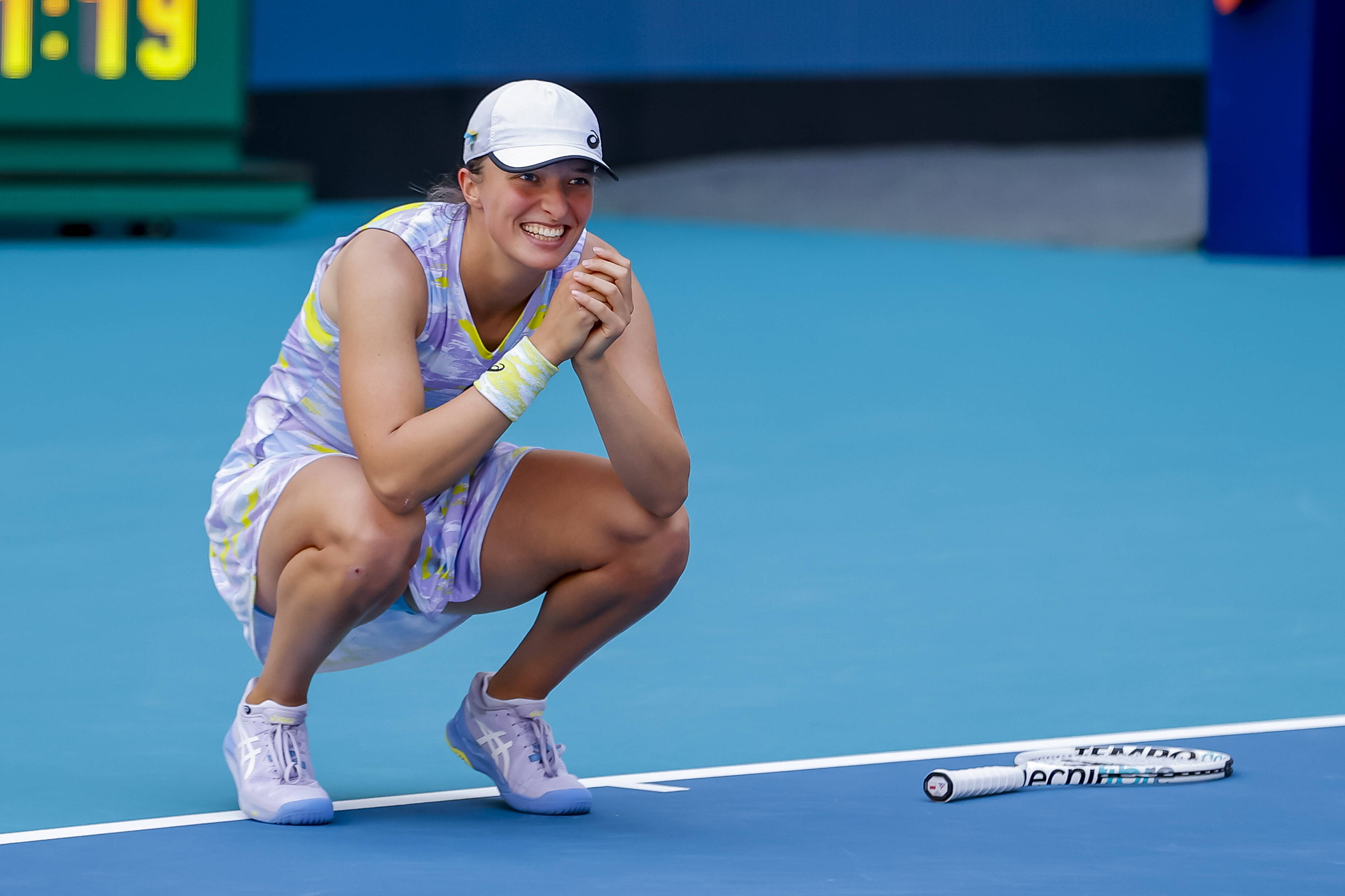 The 20-year-old tennis player from Raszyn, Poland, will be on Monday the first Polish tennis player to hold the distinction of No. 1 player in the Women's Tennis Association (WTA) ranking. Swiatek is the youngest player in the top ten of the WTA rankings.

Saturday’s match was her 17th consecutive victory. She has been constantly winning since mid-February.