A nine-year-old girl has been hailed a hero after recovering from the coronavirus whilst battling against leukemia.

Identified only as Hania, the girl was originally diagnosed with cancer last May; following her initial bout of treatment, the illness made an aggressive return in September with doctors pinning her only hopes of survival on a bone marrow transplant. 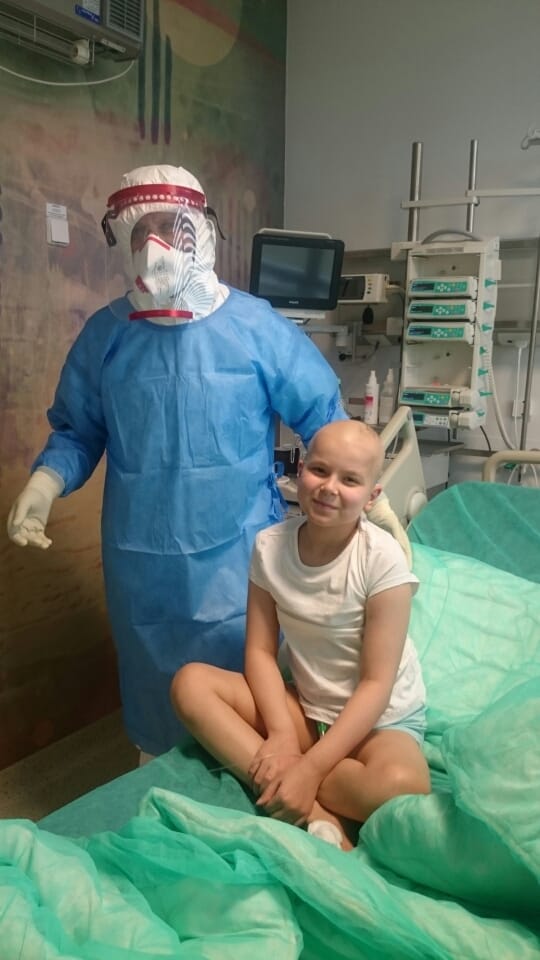 In an immense triumph of human spirit, Hania has bucked the odds and two tests have seen her declared free of the killer virus.Krzysztof Kałwak/Facebook

Carried out on March 26th, the operation was made possible after a courier was able to deliver donor cells across a border bridge running to Słubice – the one crossing that remains open for the transfer of lifesaving materials.

Made at the University Clinical Hospital in Wrocław, the operation was first deemed a success.

However, on the seventh day doctors observing Hania noticed the child had developed the classic symptoms of Covid-19 – a fever and a cough.

Their worst fears were quickly confirmed following a test conducted for coronavirus. 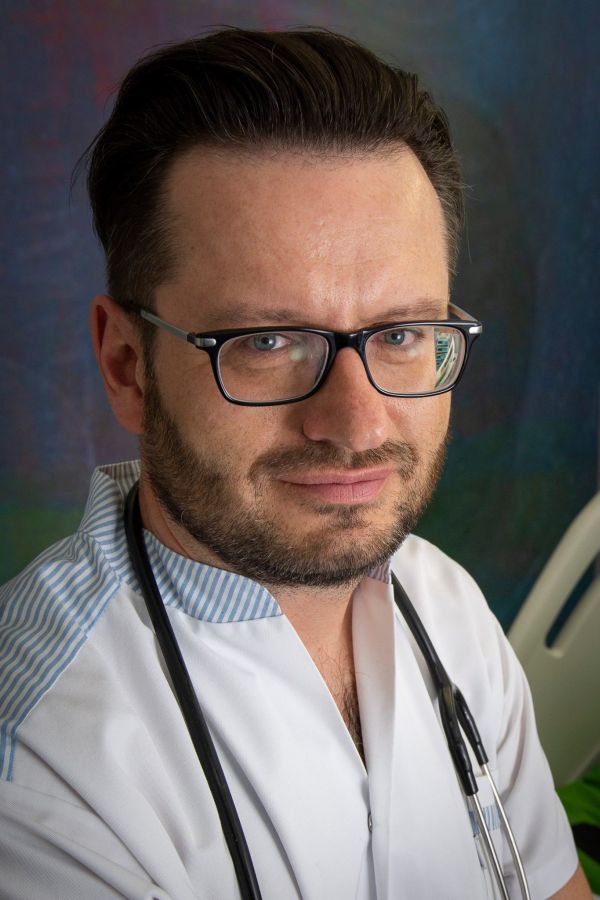 Posting on social media, Professor Krzystof Kałwak from the hospital said: “Thanks to the commitment of the whole team we are winning the battle against coronavirus .... We will win the war too!”Krzysztof Kałwak/Facebook

Yet in an immense triumph of human spirit, Hania has since bucked the odds and two subsequent tests have seen her declared free of the killer virus.

“Our sweet little patient is now recovering after her transplant and after two negative SARS-CoV2 tests!” announced one of her carers, Professor Krzysztof Kałwak.

“It’s possible she was able to beat the coronavirus thanks to the transplanted hematopoietic cells.”

Now, hopes are high that Hania will also beat leukemia.

Professor Kałwak added: “Perhaps in two weeks the girl will sleep not in the hospital, but in her own bed.”