A ‘100-year-old’ dwarf lemur has stunned zookeepers in Zamość by giving birth to a baby boy, which the zoo says makes her the oldest recorded mother of the species.

Dwarf lemurs usually live to around nineteen years in captivity. However, the black and white female named Colie will reach the impressive vintage of twenty-four in just a few days. Zoo staff claim this would make her about one hundred in human years.

The arrival of the baby lemur shocked staff even more as they had no idea that Colie was pregnant. 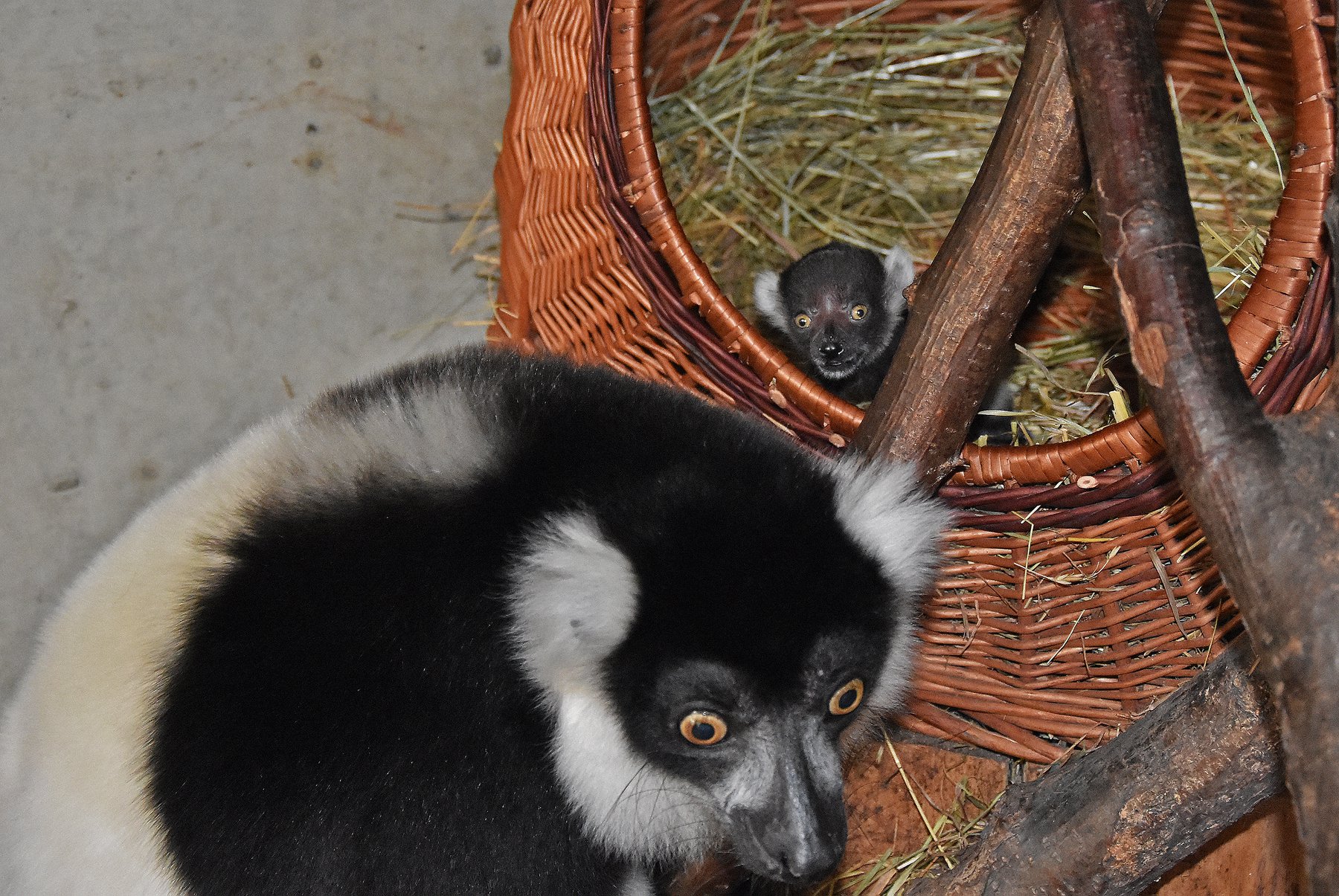 The black and white female named Colie will reach the impressive vintage of 24 in just a few days, making her about 100 in human years.ZOO Zamość - "Ogród Zoologiczny im. Stefana Milera" /Facebook

In recent days, they noticed that she had settled down in a corner and was refusing food. Staff took this as a sign that she was ready to depart this world.

The zookeepers kept a careful eye on Colie’s wicker nest and were amazed when checking the nest to see a little baby dwarf lemur snuggled underneath her.

“You can imagine the amazement of the zookeeper, who, five days ago, concerned about her lack of appetite and that she hadn’t left her nest, spotted a little baby lemur lying under her!” the zoo wrote on Facebook. 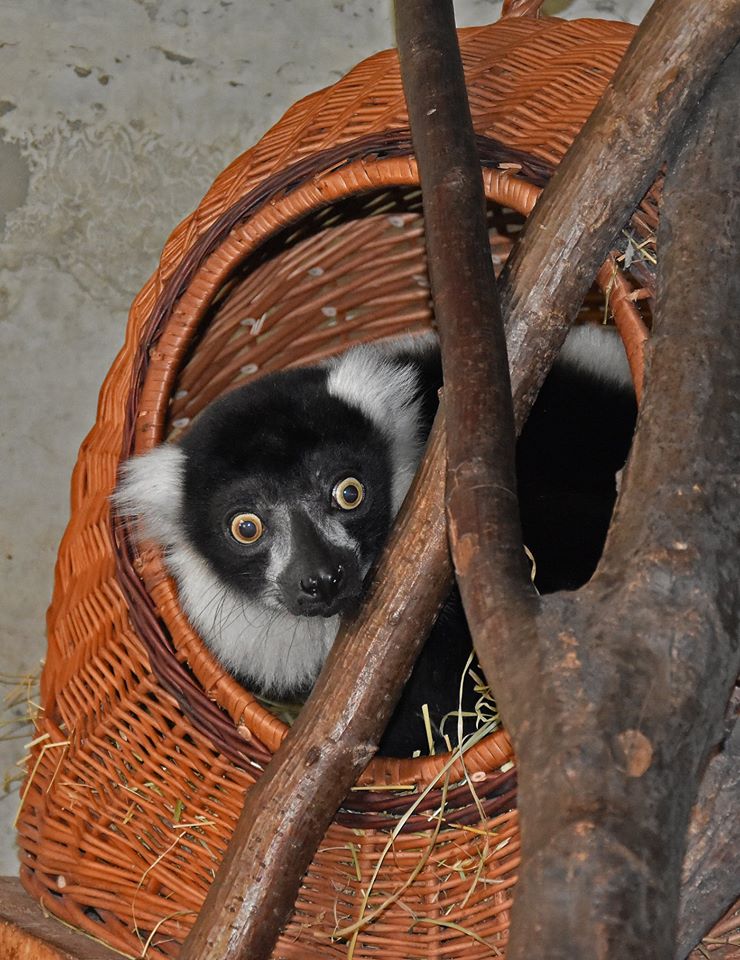 Staff at the zoo in Zamość had no idea that Colie was pregnant.ZOO Zamość - "Ogród Zoologiczny im. Stefana Milera" /Facebook

Initially, it was difficult for staff to photograph mother and baby. It took four days of coaxing with fresh willow shoots and bananas before they were finally able to take snaps of the adorable pup peering over the edge of the basket.

News of the unusual birth has spread around the world causing a sensation. After consulting colleagues from other zoos, staff learned that there has been no documented case of such an old female dwarf lemur giving birth.

Colie has recently gone through some tribulations in her life. She arrived in Zamość seven years ago from the zoo in Colchester in the UK with her long-term partner. 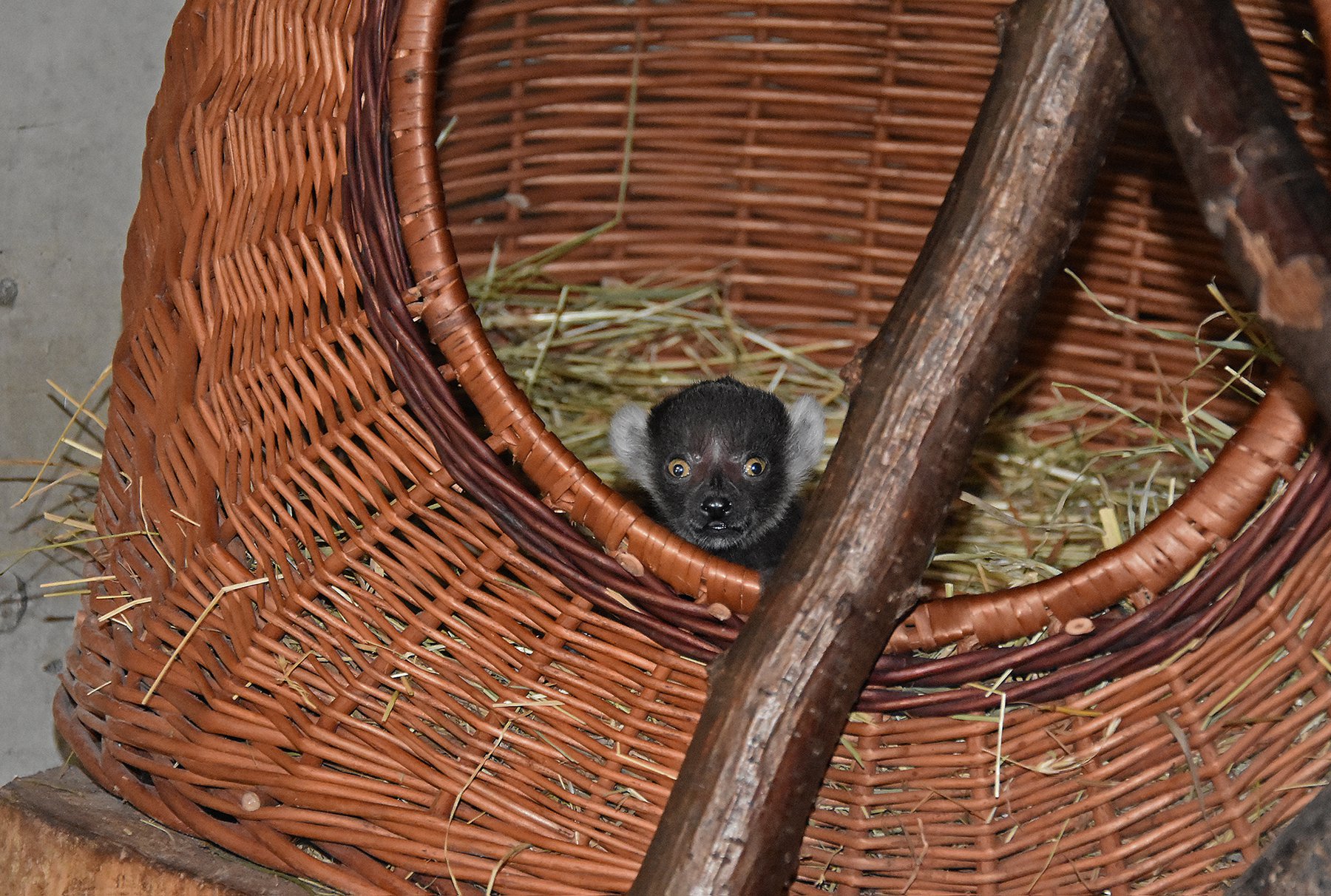 It took four days before staff were able to take snaps of the adorable pup peering over the edge of the basket.ZOO Zamość - "Ogród Zoologiczny im. Stefana Milera" /Facebook

The plan was that they would live out their old age in the leafy enclosure at the zoo in eastern Poland. However, the male ended the relationship suddenly.

Last spring, though, she regained her mojo when she embarked on a new relationship with a lemur from Usti and Labem in Czechia, who was brought to the zoo especially to be her companion. 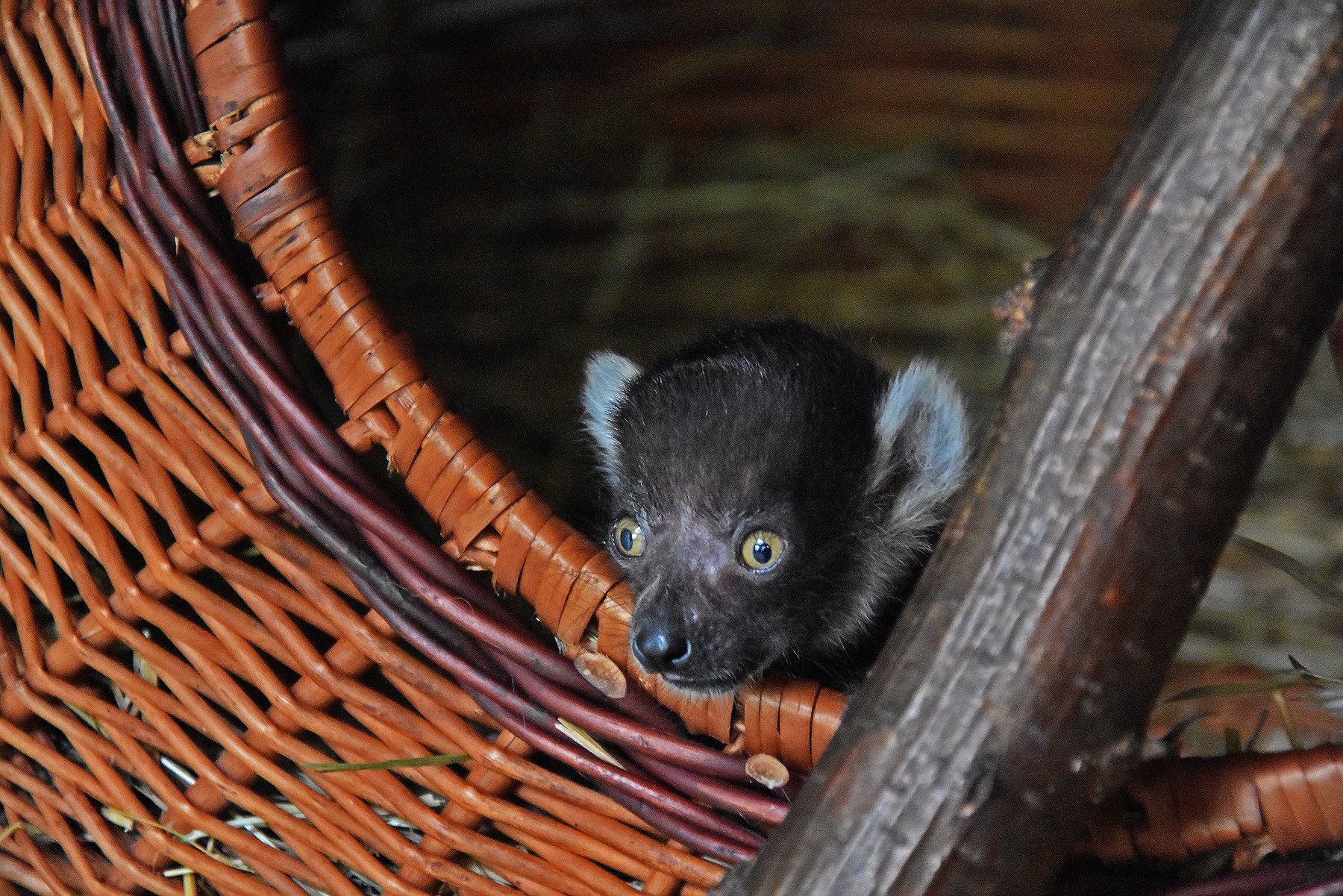 He is also rather old to be a father at fifteen years old, which equates to about seventy in human years. However, he is in excellent physical form, proof of which is his healthy baby boy.

The black and white variety of the dwarf lemur comes from Madagascar and are a critically endangered species in the wild. In Poland, they can still be seen in four other zoos.