Poland’s expected solar energy output is to peak at 8 gigawatt (GW) by 2025 and possibly place the country in the EU’s top 10, according to the latest report by the Renewable Energy Institute (IEO in Polish).

Photovoltaics (PV) is the most rapidly developing renewable energy sector in Poland. Undisrupted by the coronavirus pandemic, it could be seeing its biggest ever increase in Poland.

At the end of 2019, Poland’s solar power output was a mere 1.3 GW, but a month later in June that figure had skyrocketed to nearly 2 GW. Even since May, the energy generated by PV installations has increased by around 7 percent. 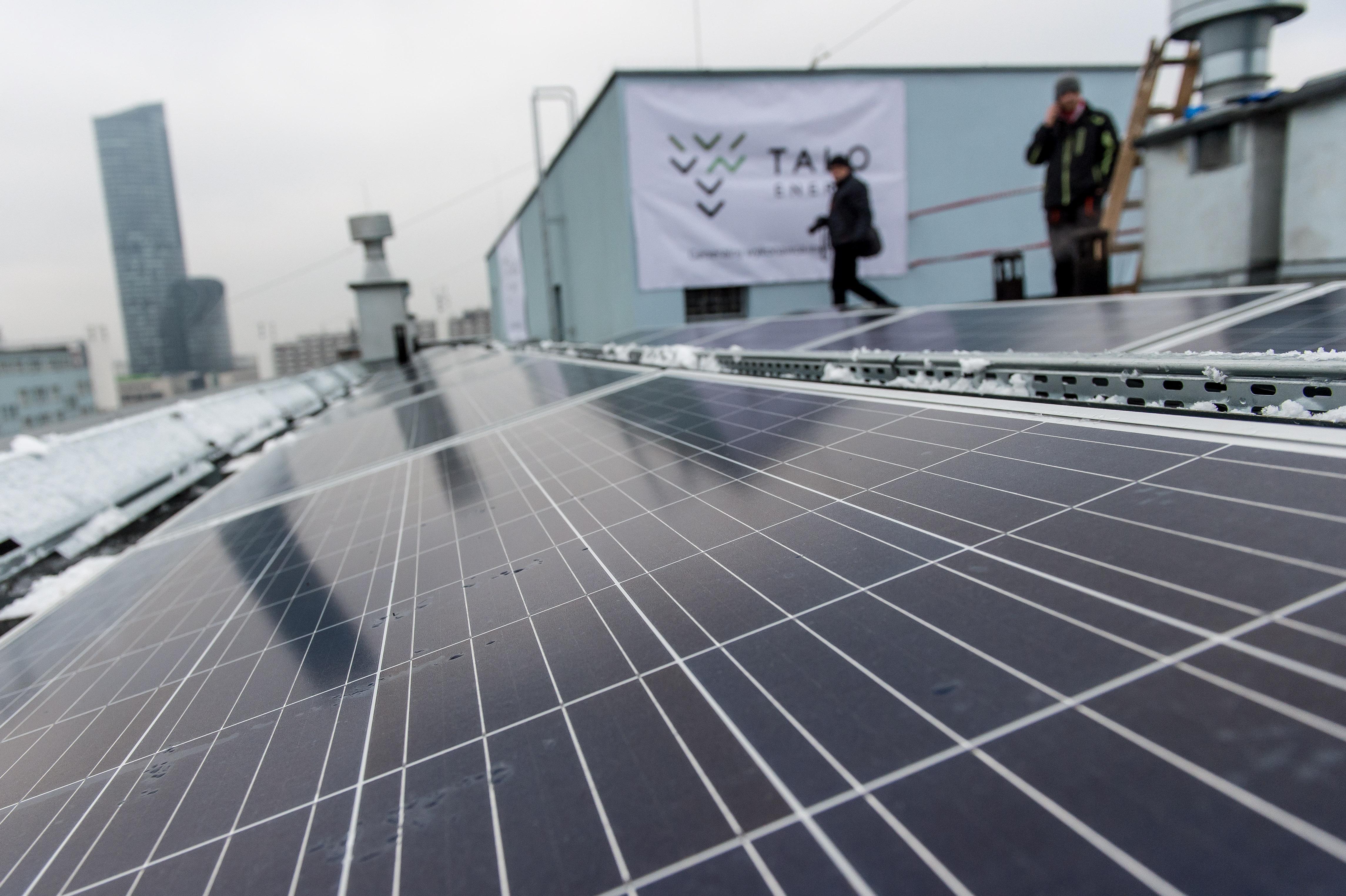 At the end of 2019, Poland’s solar power output was a mere 1.3 GW, but a month later in June that figure had skyrocketed to nearly 2 GW.Maciej Kulczyński/PAP

The rapid pace of development, as well as the outstanding future forecasts, are mostly credited to the incentives offered by the government to private households. Additional funding for photovoltaic installations comes from civic programmes such as Energy+, Clean Air and My Electricity.

Furthermore, the forecast presents a more favourable state of affairs than previously anticipated. According to ‘The Market for Photovoltaics in Poland’, a report published by the Renewable Energy Institute, “by 2025 photovoltaic power in Poland will exceed that stated in the National Plan for Energy and Climate (KPEiK in Polish) for the year 2030.”

Poland for energy transition but will continue coal, official says