A photograph by Poland's Marek Miś of a daphnia giving birth has won the international Wiki Science Competition in the microscopy images category, Wikimedia Polska announced on Wednesday.

The Wiki Science Competition (WSC) is an international photographic competition aimed at documenting the world of science, such as objects and the effects of research, scientists at work or research equipment. 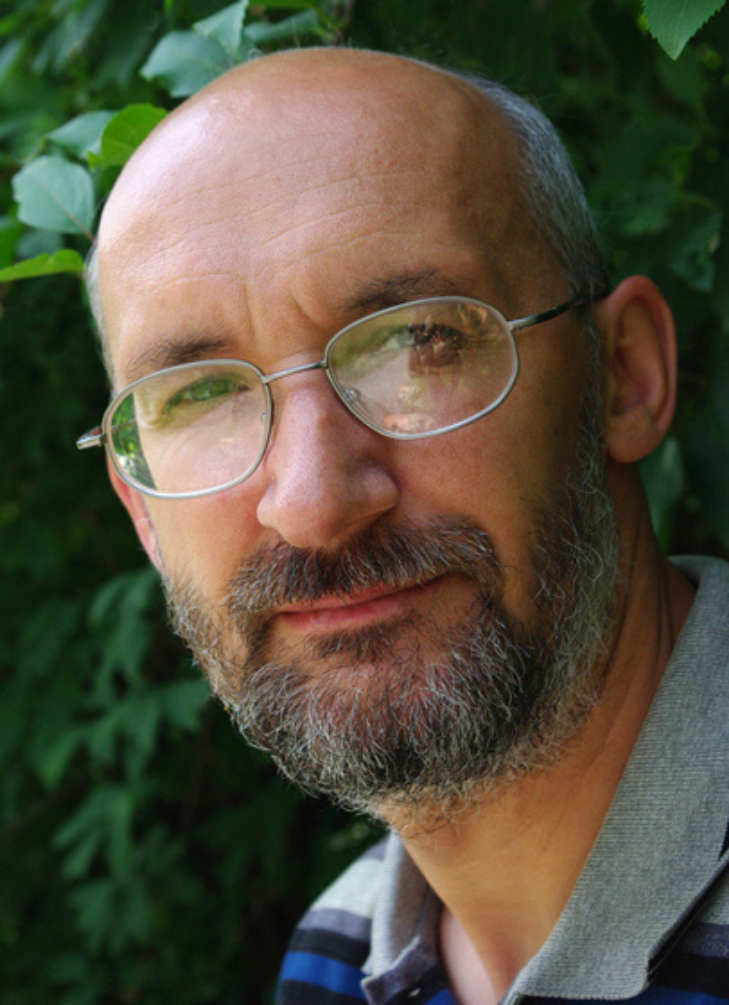 Miś graduated from the Nicolaus Copernicus University in Toruń.Marek Miś

Wikimedia Polska spokeswoman Nina Gabrys said that this year many photos submitted to the Polish edition qualified for the international stage of the competition.

Miś' winning photo shows the moment when the daphnia, better known as a water flea, is giving birth, captured at 100x magnification. 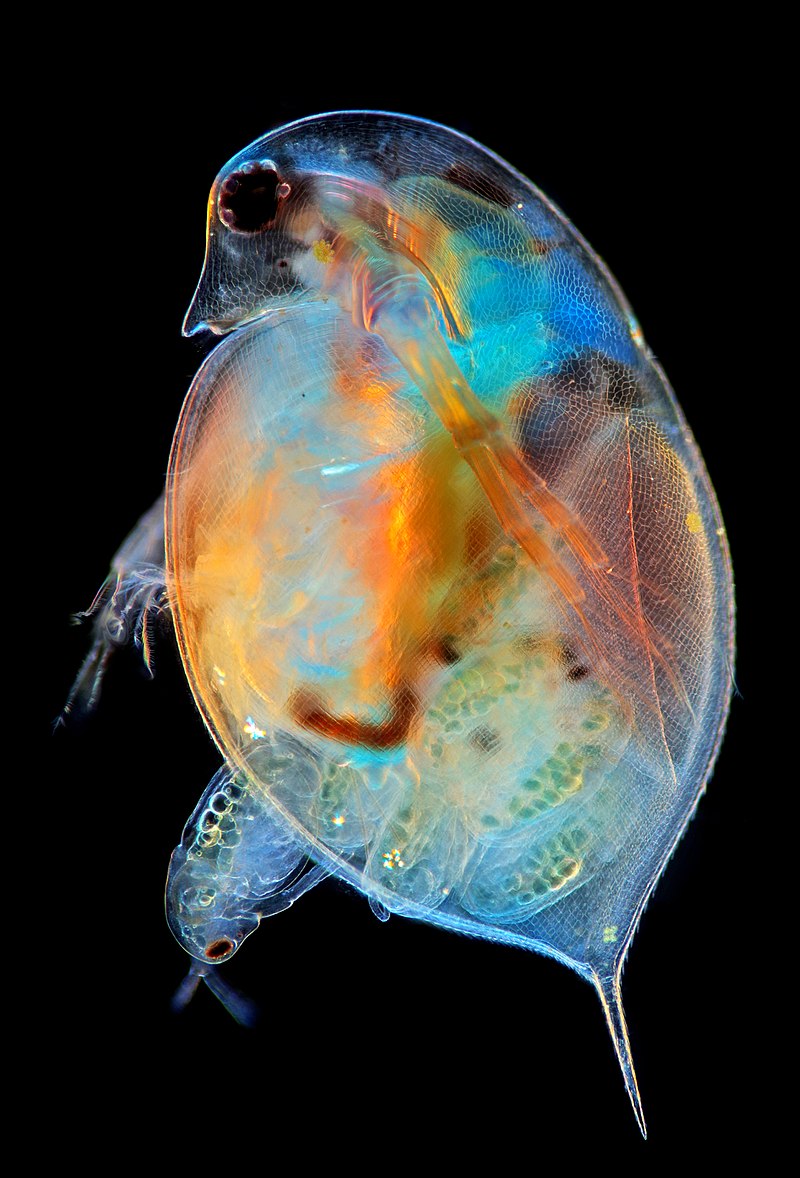 Captured at 100x magnification, the photo was praised by the jury as having all the qualities of a good science photo. Marek Miś

The jury said that the work focuses on all aspects of good science photography: it is technically proficient and clearly presents the subject being recorded.

At the same time, it is recorded in a beautiful palette of colours and presents an extraordinary moment in nature.

Polish HICP inflation up by 5.6 pct y/y in September - Eurostat