Designed by Nizio Design International studio, the Mausoleum of Martyrdom of Polish Villages in Michniów covers over 1,700 m2 and has 11 concrete segments, five of which are closed off to the elements by glass while the other six remain open structures. Built to commemorate resistance soldiers and inhabitants of Michniów who suffered at the hands of the occupying German forces, the mausoleum was conceived to remind visitors of what Poland lost during the war, but also what must never be repeated again.

On 12th July  1943, the small village that lies between Radom and Kielce was attacked by German units which burned barns where people were hiding and murdered over 100. The following day the Germans returned and murdered nearly all the Poles who lived in the village, burning the remaining buildings to the ground. 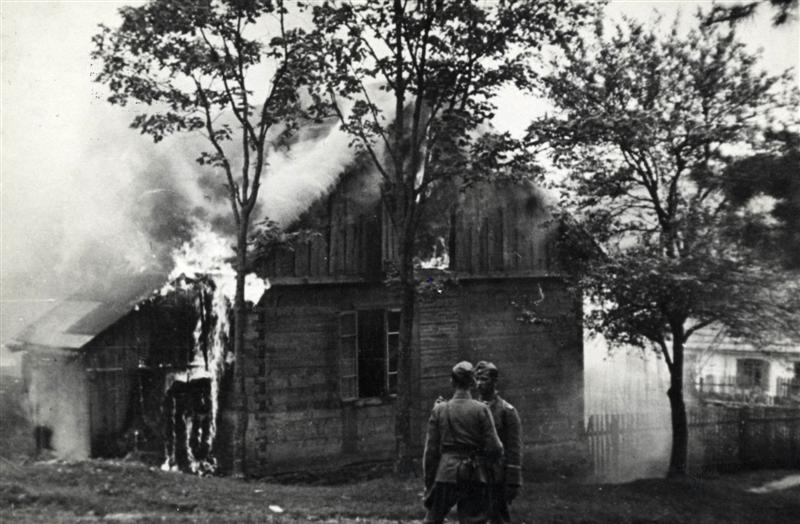 On 12th July  1943, the small village that lies between Radom and Kielce was attacked by German units which burned barns where people were hiding and murdered 102. Józef Fajkowski/Public domain

In total the massacre cost the lives of over 200 residents including over 50 women and 47 children, the youngest victim being a baby who was only nine days old.

Less than 30 residents of the village survived and those that did were sent to concentration camps or indentured to forced labour. 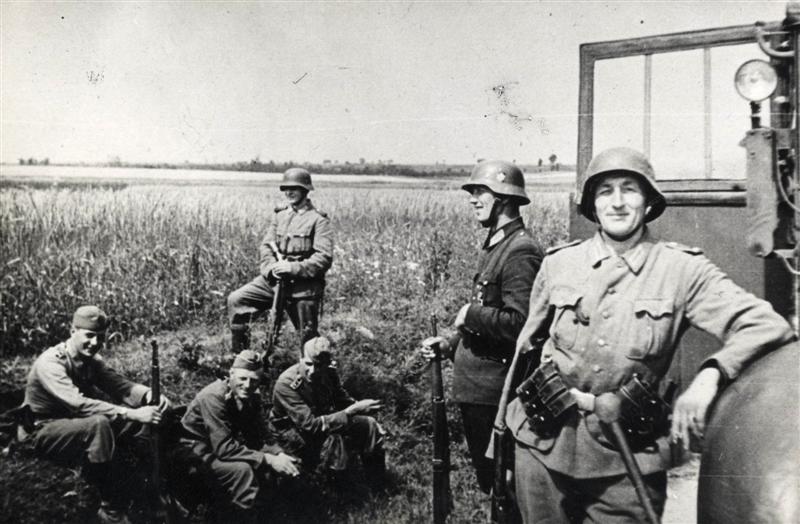 Over 800 villages suffered a similar fate.

Mirosław Nizio, owner of Nizio Design International, told architekturaibiznes: “Looking at the archival photos of the pre-war village of Michniów: huts, residents, scenes from everyday life, we felt that we were communing with something full, complete, with the natural rhythm of life. 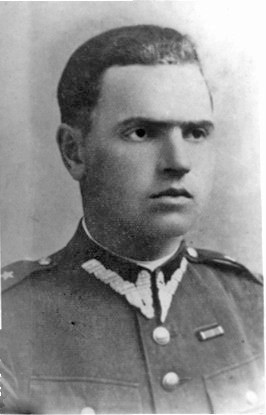 In retaliation for the attack, local resistance fighters led by Jan Piwnik, pseudonym “Gloomy”, attacked a train heading towards Warsaw, killing or injuring at least a dozen or so Germans. Public domain

“On the other hand, browsing the photos from the pacification of 1943, seeing human dramas, death, burning huts, we touched a painful history, we experienced the emotions accompanying a sudden break in the life line.

“We felt this ubiquitous and growing destruction. This process was an impulse to design the body and the exhibition.” 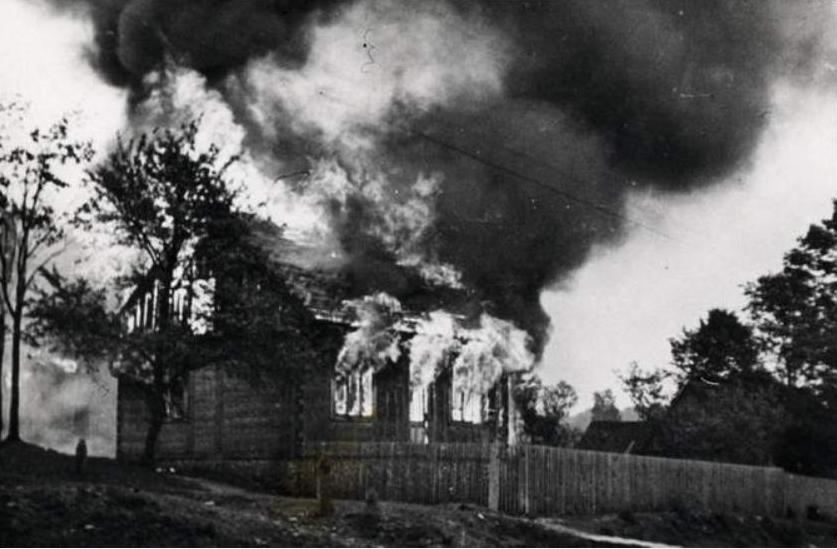 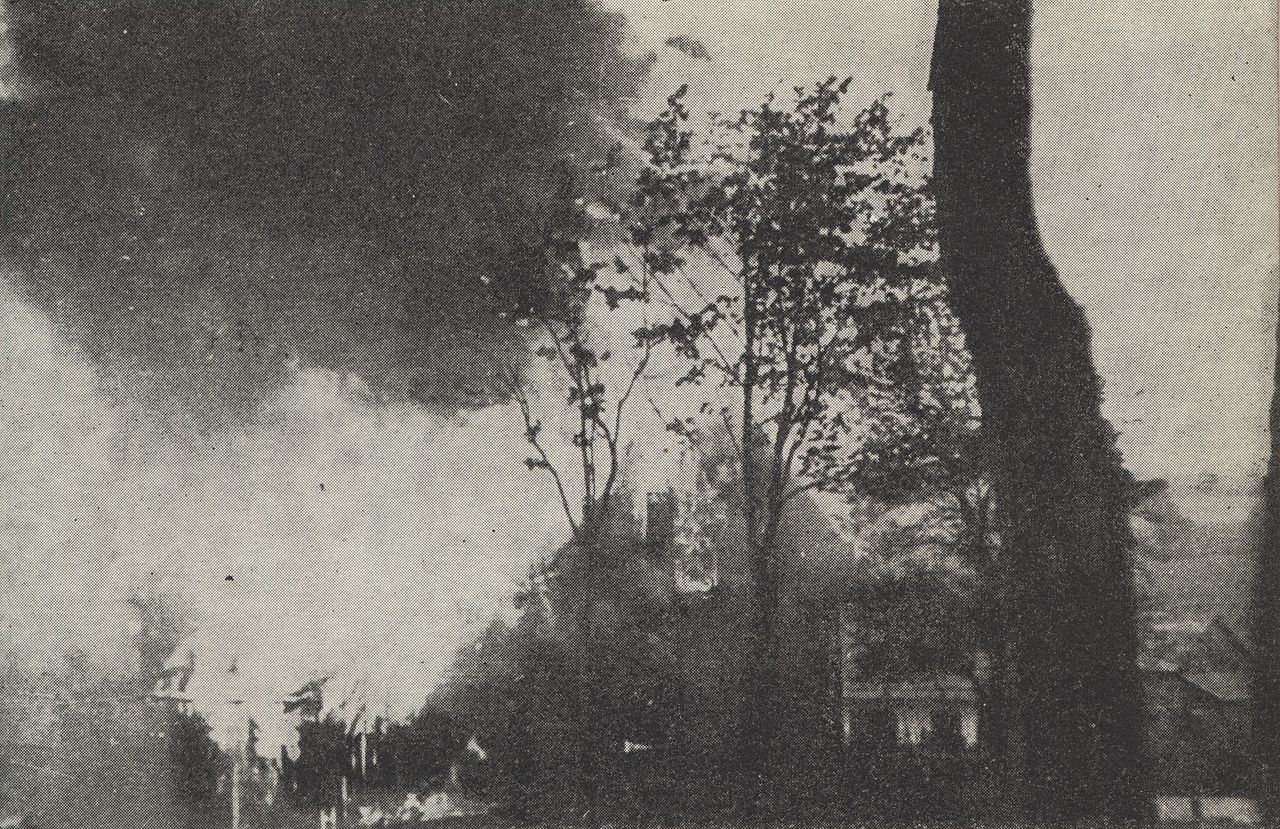 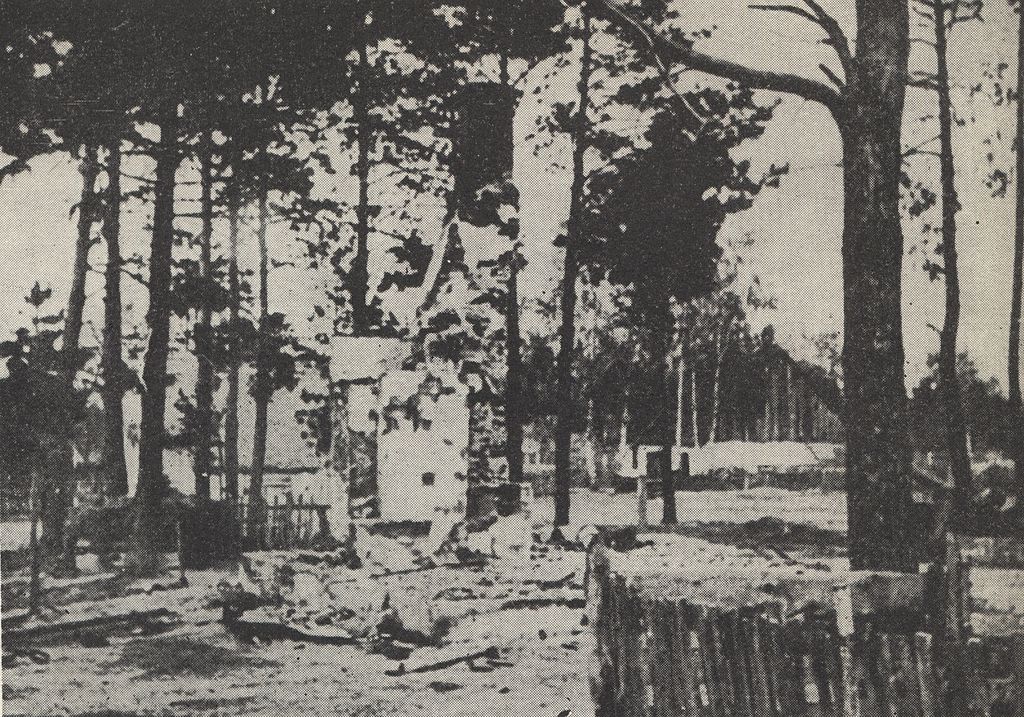 The Germans returned the following day and burnt the village to the ground and murdered over 200 residents including over 50 women and 47 children, the youngest victim being a baby who was only nine days old. Less than 30 residents of the village survived and those that did were sent to concentration camps or indentured to forced labour.Józef Fajkowski/Public domain

The result is a masterclass of design balanced with historical narrative.

According to the museum’s website:  “The elongated buildings are to present the history of the pacification of Michniów and the martyrdom of other villages.

“The entrance will symbolize a country cottage. The first segments will be closed, they will include the ‘House of Silence’ and exhibition rooms. “The last modules are to be opened, which will allow visitors to reach the memorial sites via paths.

“The end of the building will open to a field of crosses.”

Jarosław Sellin, Deputy Minister and Secretary of State, said at the opening: “We often see how, due to ignorance, lack of historical knowledge, we can be touched, what false codes of memory persist in the world. Half museum and half mausoleum, the building is a masterclass in design balanced with historical narrative. Marcin Czechowicz/Mauzoleum Michniow/Facebook

“How little knowledge is there in the world about what Poles experienced during the war?

“The Mausoleum of the Martyrdom of Polish Villages in Michniów offers an opportunity and a guarantee of better dissemination of historical knowledge.”

The internal walls will be used to screen multimedia projections, host a number of quotes written in both Polish and English, as well as plaques commemorating those who died.