A collection of paintings thought to be lost after the war from the Potocki Palace in Łańcut have been found in the capital of Peru and returned to Poland.

The 20 paintings, which were found rotting in an outbuilding in a house in Lima, were bought for about PLN 180,000. After several weeks of negotiations, the Peruvian culture ministry gave its consent for the art to leave the country. 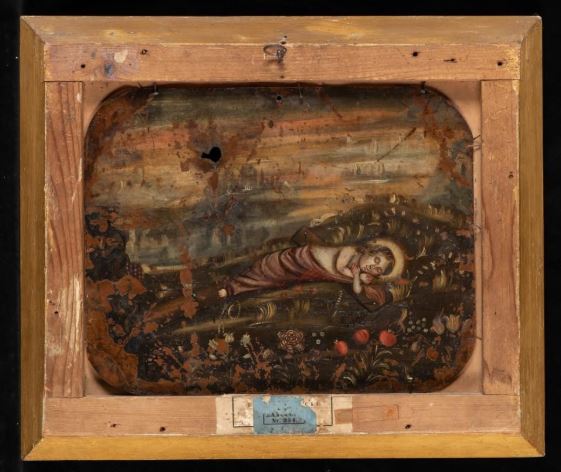 Much of the collection was sold to various private European and American buyers. Press materials

According to the Polish daily newspaper Rzeczpospolita, the works of art belonged to an Italian woman, a friend of Stanisław Potocki, who received them as part of the repayment of the debt.

The paintings’ journey to Peru was long and winding. In 1944, the last owner of Łańcut Alfred Potocki evacuated the most precious works of art from the castle in Łańcut to the West as the Red Army was approaching. 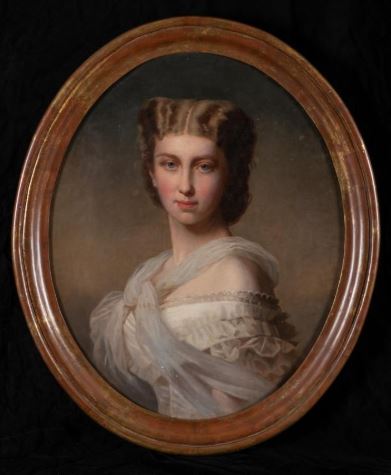 Others were sold to an Italian woman who then stored them in an outhouse in the Peruvian capital Lima. Press materials

In agreement with the Germans and under their special protection, he loaded about 700 crates onto 11 wagons. The special consignment is said to have travelled to Liechtenstein, and after the war to Switzerland and France, before ending up in Peru.

Much of this collection was sold to various private European and American buyers because Potocki was determined to maintain his lavish lifestyle abroad. 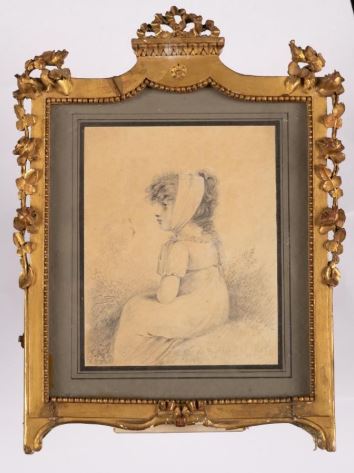 The Potockis who owned the paintings were one of the prominent Polish noble families in the Kingdom of Poland and magnates of the Polish-Lithuanian Commonwealth.Press materials

Maciej Radziwiłł from the Trzy Trąby Foundation, which organised the acquisition, underlined this saying that while in Peru, Alfred Potocki and his brother Jerzy, who was Poland’s ambassador to the US from 1936 to 1940, and later Jerzy's son Stanisław Potocki sold the collection in a rather disorganised way, adding that items from this collection sometimes appear in different auctions.

Radziwiłł said that at the end of World War II, Jerzy Potocki lived in Lima and married a Peruvian woman. Their son Stanisław Potocki lived in Lima until his death in 2014, and because he had financial problems, he sold his family collection. Some of them went to his friend, who took them as security for a loan. 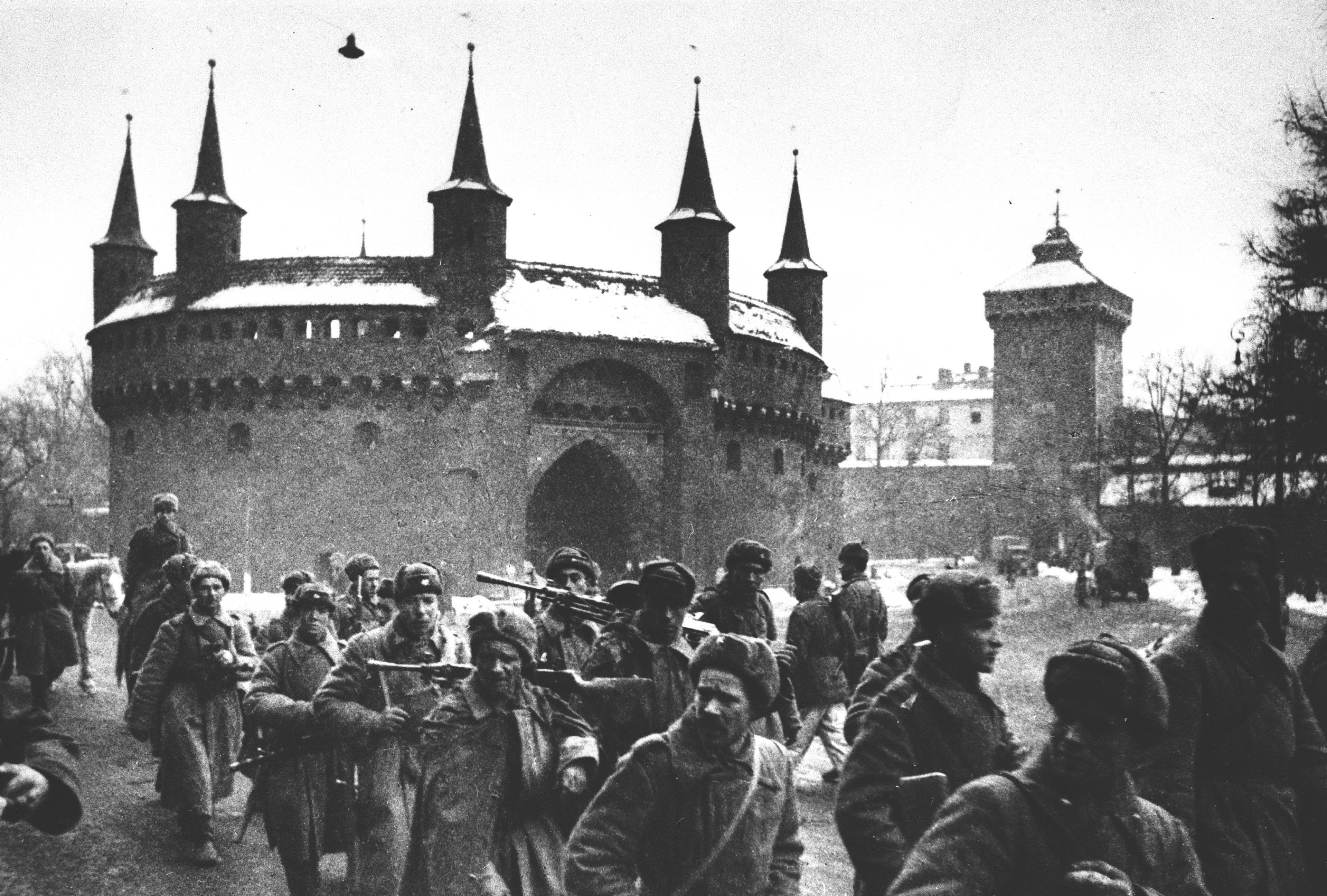 The paintings were removed from Poland to avoid falling into the hands of the advancing Red Army. PAP

He said that the Polish paintings were of little value to her and she kept them in a damp outbuilding. “During my search for Polish-related artefacts all over the world, I came across this collection. The woman agreed to sell the paintings,” he said.

“At the moment they are being renovated and on 5 November they will be on display at the castle in Łańcut,” he added. 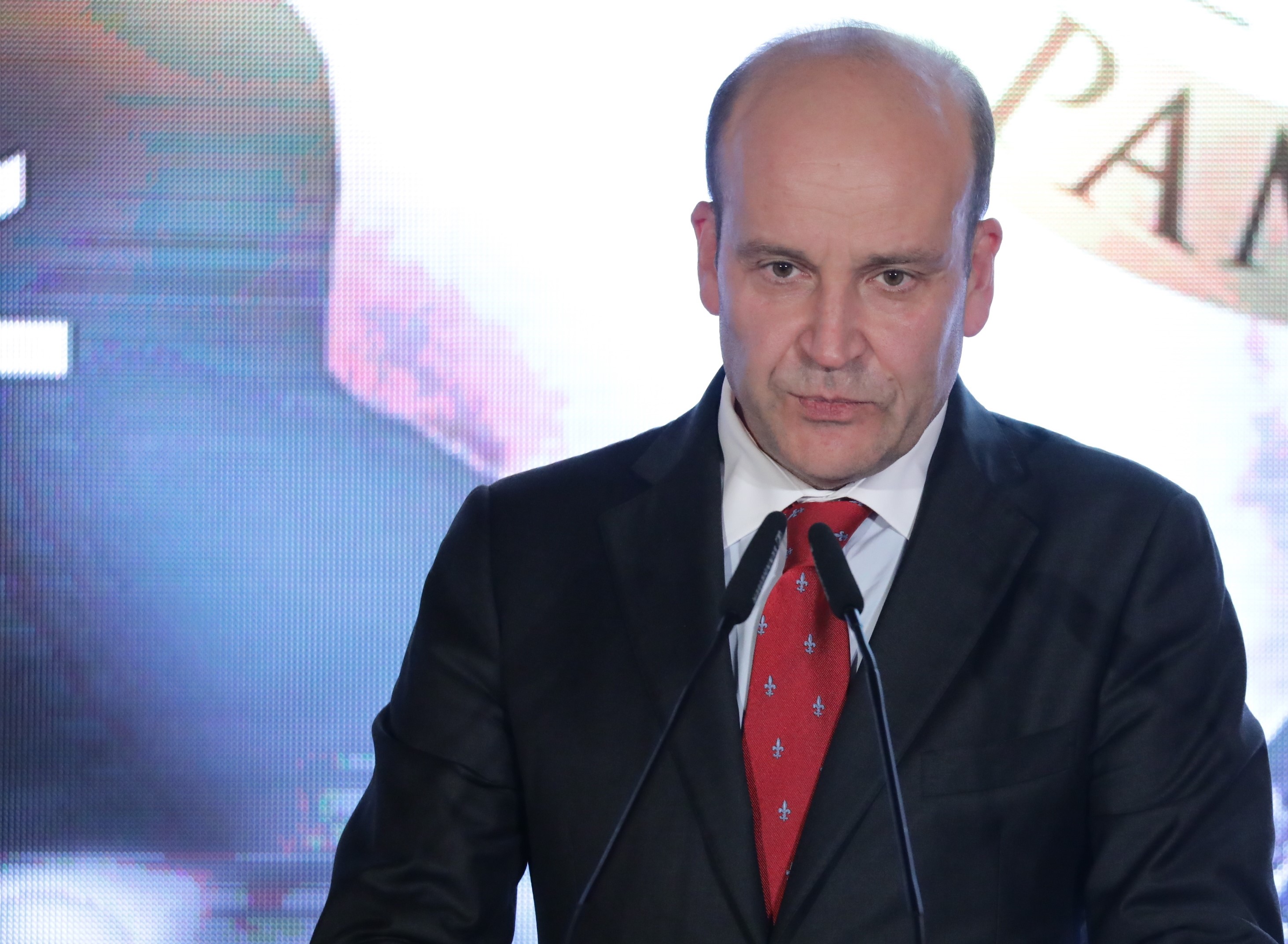 The most interesting paintings from the collection are early portraits painted on wood of John III Sobieski and Queen Mary, as well as the Holy Family with John the Baptist, which King John III Sobieski possessed during the Battle of Vienna and has traces of damage sustained in the fighting. These works are already on display at an exhibition at the Radziwiłł Palace in Nieborów near Warsaw.

Radziwiłł noted that these paintings were probably hanging in Wilanów Palace at the time when it was owned by John III. “After the death of the king, the palace passed into the hands of the Sieniawski family, then August Czartoryski and his wife Zofia Sieniawska. 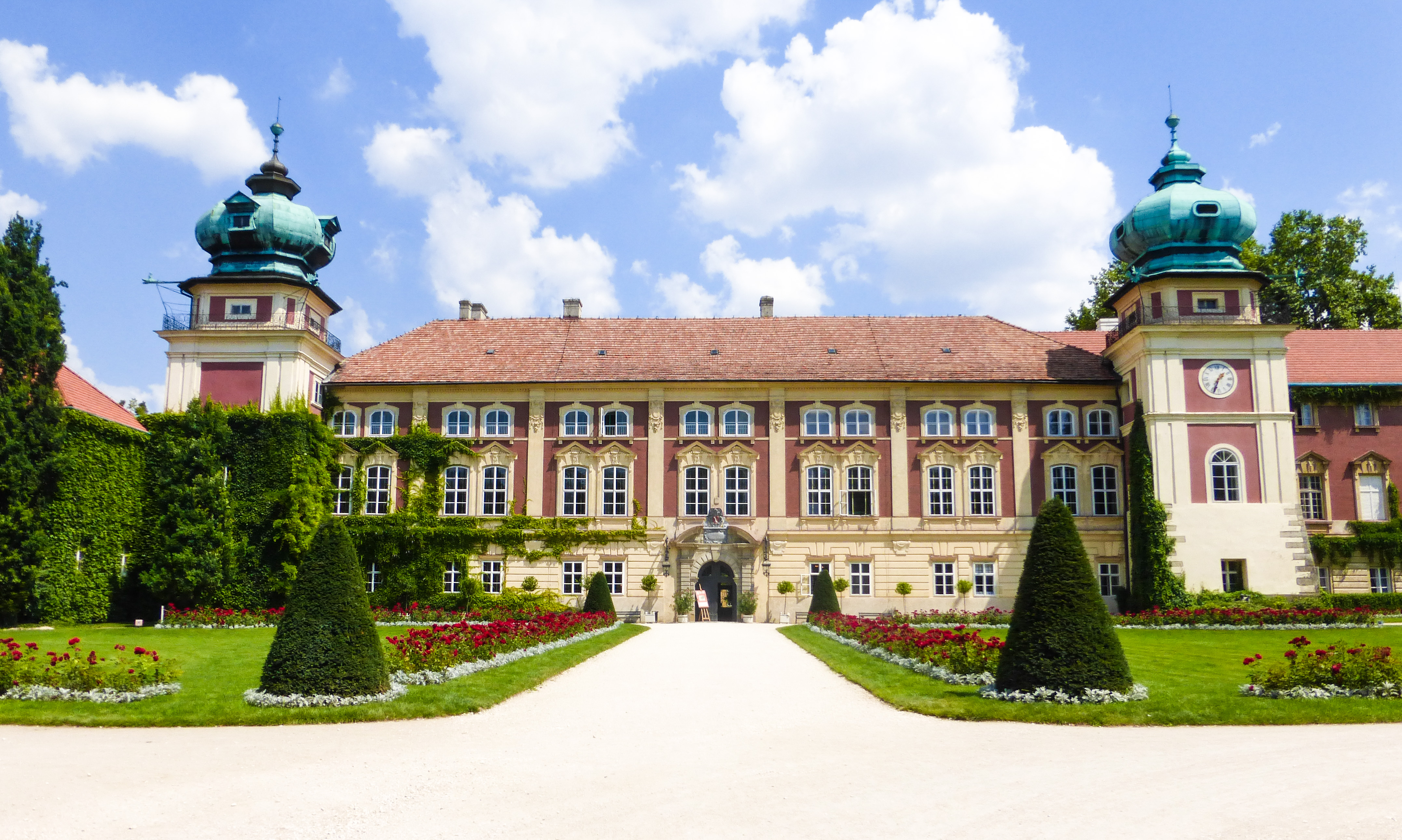 From Łańcut castle in southeast Poland (pictured) the special consignment is said to have travelled to Liechtenstein, and after the war to Switzerland and France, before ending up in Peru. Daniel Heski

The palace was inherited from them by Princess Marshal Izabela Lubomirska née Czartoryska. She took several paintings with her to Łańcut, including the painting of the Holy Family and the two portraits of the Sobieski family,” he explained.

The collection also includes sixteenth-century portraits painted on metal sheet of kings Stephen Báthory and Henry the Valesius, portraits of members of the Radziwiłł, Potocki, Czartoryski and Lubomirski families, and silver scissors that belonged to Queen Maria Leszczyńska. 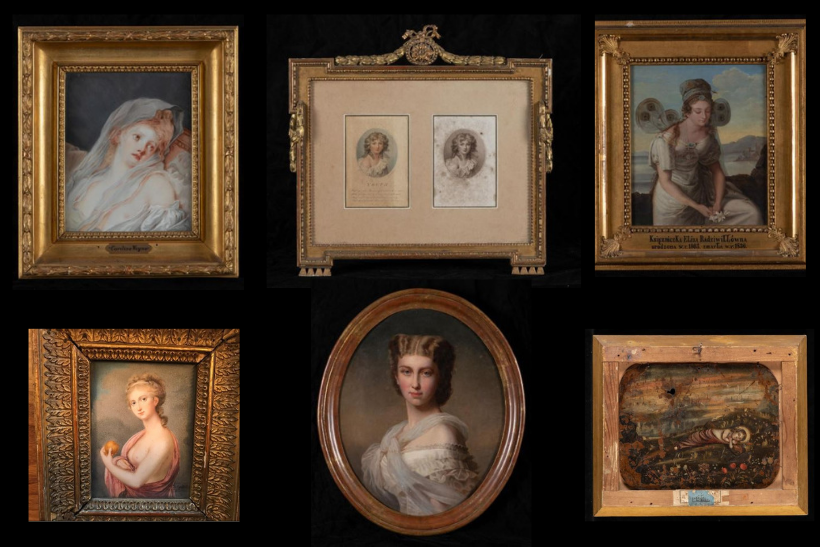 The works are now undergoing much needed restoration and will go on display in November in Łańcut Castle, the historical residence of the Potocki family in south-east Poland.Press materials

The Potockis were one of the prominent Polish noble families in the Kingdom of Poland and magnates of the Polish-Lithuanian Commonwealth. The family is one of the wealthiest and most powerful aristocratic families that still exist in Poland.

The works are now undergoing much needed restoration and will go on display in November in Łańcut Castle, the historical residence of the Potocki family in south-east Poland.